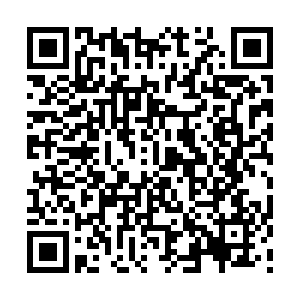 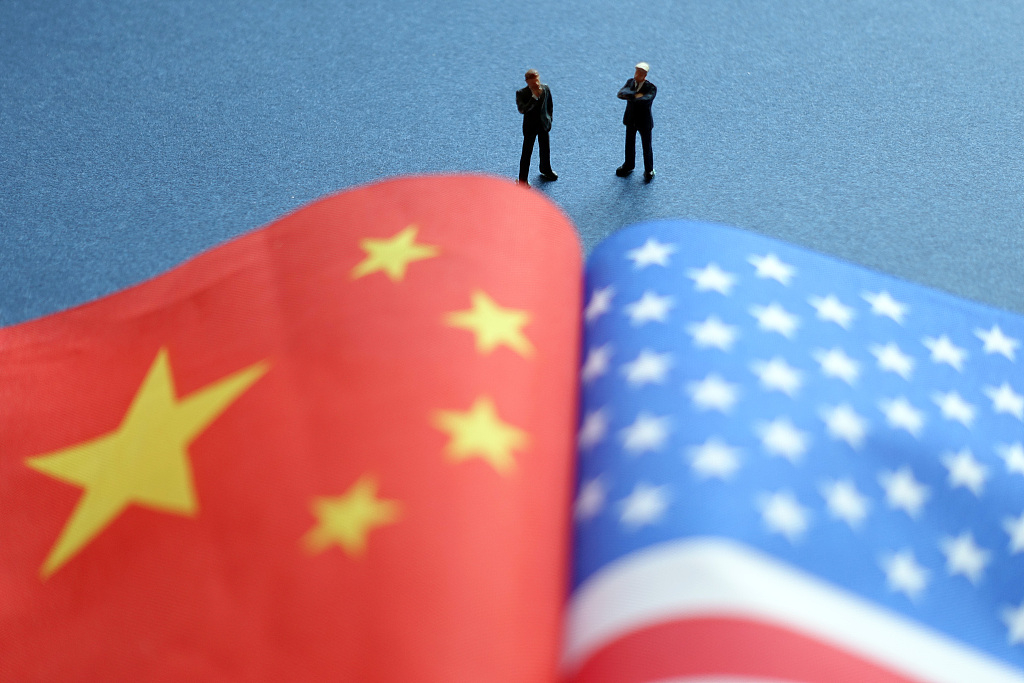 The forthcoming G20 summit will surely capture world attention, as Chinese President Xi Jinping and his U.S. counterpart Donald Trump are scheduled to meet and talk on the highly-contentious trade issue. On Tuesday, the two top leaders had a phone conversation at Trump's request, as reported by Xinhua News Agency.

The coverage of the phone conversation by Chinese media was portrayed by some Western outlets as trying to prevent China "from being seen as too eager to reach a truce." They pointed out that by using some "studiously neutral" words, Chinese media tried to make America seem as the weaker party, coming to China to stop the tensions, with China graciously receiving the message.

This reading is simply wrong for the following three reasons:

Firstly, China, by all measures, has never been eager to strike a deal. What happened at the 11th round of trade talks serves as a good example – when the world was confident that the yearlong trade war was going to reach closure as a deal would soon be struck between the two sides, Beijing decided to pull the brakes on the talks as some key issues such as changing Chinese domestic laws, as believed, would be an affront to national honor.

Even after America began to escalate the trade war by imposing punitive tariffs on Chinese goods, there was a palpable calmness in China, and as the authorities pledged, China would fight to the end to defend its interests. 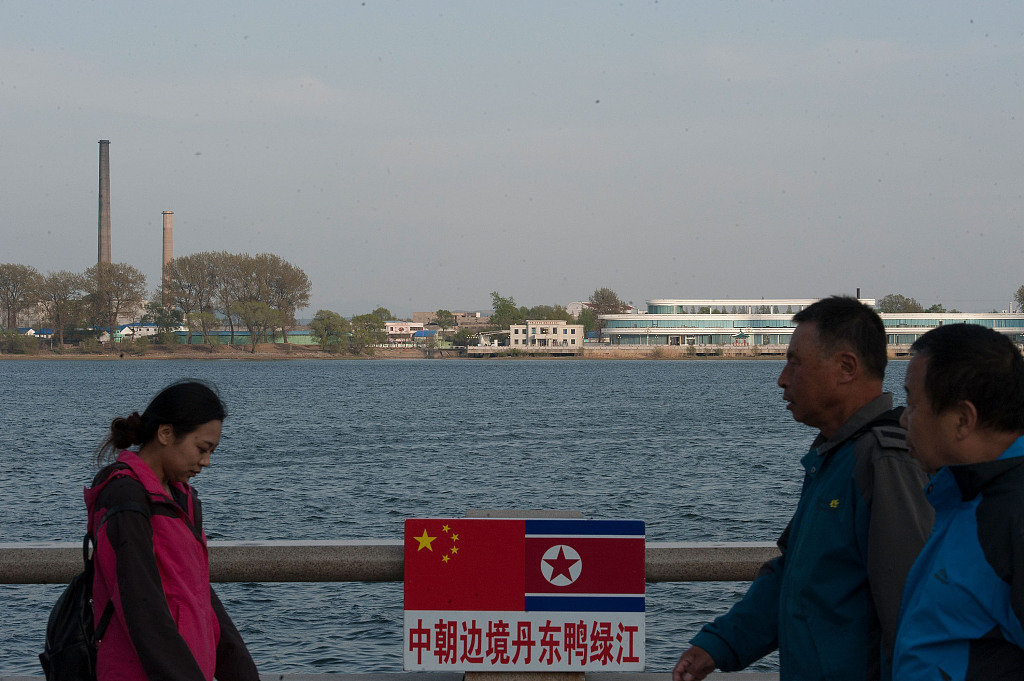 Second, diplomatically speaking, China now has the upper hand. President Xi will pay a state visit to the Democratic People's Republic of Korea (DPRK) this week, where he is expected to exchange views on the situation of the Korean Peninsula with DPRK leader Kim Jong Un.

The visit reminds the U.S. of China's importance in Northeast Asia, and as the U.S.-DPRK nuclear talks appear to have reached an impasse for now, few people would disagree that the state visit will strengthen Beijing's leverage in persuading Washington to change its approaches in the ensuing trade talks.

Third, China has many cards to play. On the one hand, it seems that China is now considering using rare earth minerals to counter Washington's coercive behavior. On the other hand, it is suggested that China can reduce its purchases of American bonds, and limit U.S. firms' access to the Chinese market as countermeasures.

In the meantime, China could develop stronger economic ties with other countries. For example, on Monday, China and the UK, after years of preparation, launched the Shanghai-London Stock Connect, which would allow enterprises in the two countries to cross-list on each other's stock markets, so that the doors on the Chinese mainland will be opened up for more investments.

Apparently, China is pushing on with many alternative establishments as part of its broad efforts to cushion the negative impacts brought by the China-U.S. trade conflicts, and fairly speaking, China has more alternatives to turn to if the trade disputes further escalate.

As a consequence, it is simply wrong for some Western media to depict the presidents' phone call as a diplomatic make-up protecting Beijing from being seen as too eager to reach a truce. China is neither weak nor eager for later trade talks, and the G20 meeting will very likely be a watershed moment bringing changes to the present China-U.S. standstill.