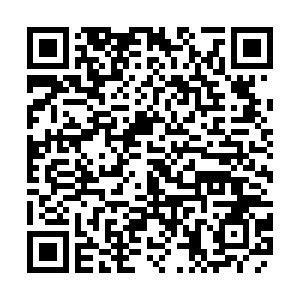 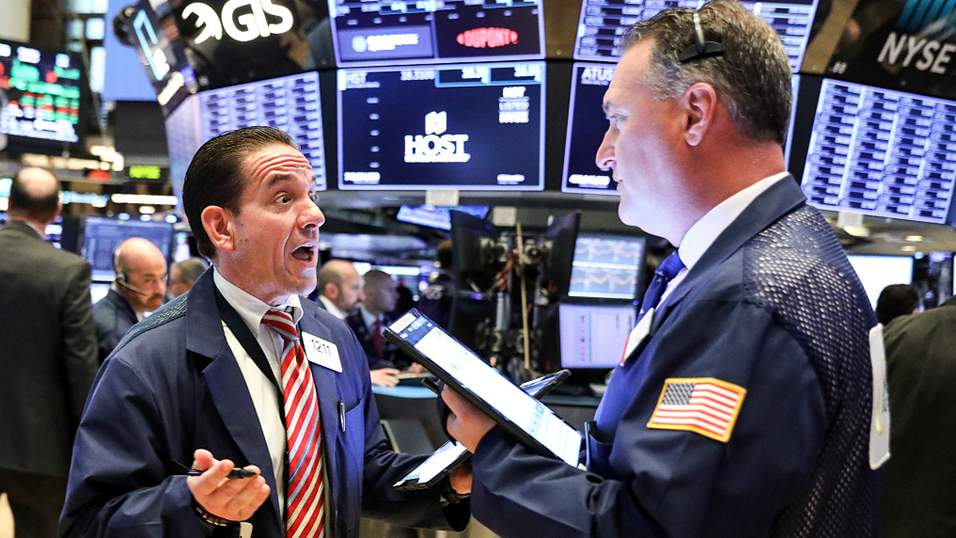 U.S. stocks rallied on Tuesday, with the S&P 500 closing in on record levels, as news of U.S. and China restarting trade talks added to optimism over the prospect of a more accommodative Federal Reserve.

Xi said he stands ready to meet Trump on the sidelines of the G20 Summit in Osaka to exchange views on fundamental issues concerning China-U.S. relations.

Xi stressed that China and the U.S. need to address their trade friction through consultations on equal footing, and the key is to take care of each other's legitimate concerns.

Xi also pointed out that both sides should follow the consensus that was reached earlier to promote a stable China-U.S. relationship.

Expressing hope that the U.S. will treat Chinese companies fairly, Xi agreed that the trade negotiating teams from the two sides continue to communicate over how to solve differences.

Trump said he looks forward to meeting Xi again during the upcoming G20 Summit in the Japanese city of Osaka later this month, and conducting in-depth discussions on bilateral ties and issues of common concern.

This helped the trade-sensitive industrials SPLRCI jump 1.62%, while technology stocks SPLRCT gained 1.79%, offering the biggest boost to the benchmark index.

Chip companies, which have a sizable revenue exposure to China, led the rally among tech stocks with the Philadelphia Semiconductor index SOX surging 4%.