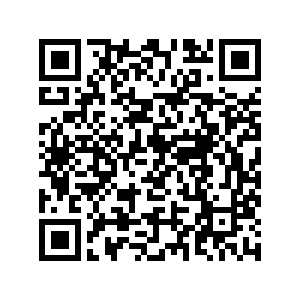 Javid, the son of Pakistani immigrants, received the fewest votes in the fourth round of voting, gaining the support of 34 Conservative MPs, while Johnson extended his commanding lead and Gove leapfrogged Hunt into second place.

All three contenders have promised to take Britain out of the European Union as quickly as possible, with the current exit date set for October 31. All have refused to rule out leaving without a deal on future arrangements with Brussels, although Hunt and Gove say they might delay Brexit for a short time if a deal was close. 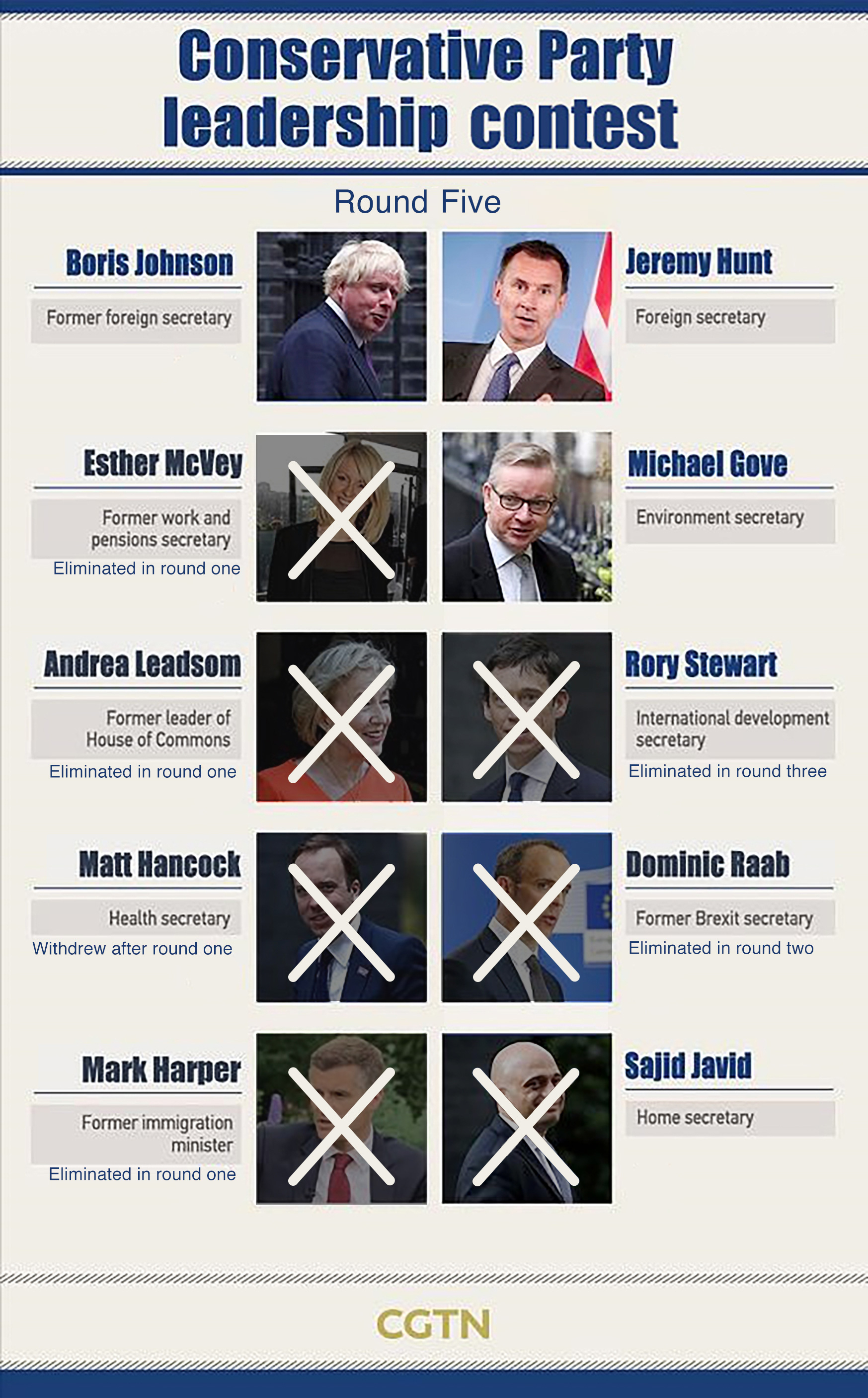 From 10 to two: Clock ticks towards UK leadership race finale

The race to succeed Prime Minister Theresa May began with 10 candidates, but Conservative MPs have whittled these down in a series of secret ballots.

In the fourth round of voting on Thursday morning, Javid was knocked out, while Gove overtook Hunt to hold second place behind Johnson. Johnson, a former foreign secretary and two-time mayor of London, cemented his lead by winning the support of 157 Tory MPs. There are 313 in total, but two ballots were spoiled.

A fifth and final round of voting will take place on Thursday afternoon, after which Johnson and either Hunt or Gove will turn their sights on wooing 160,000 Conservative party members. The winner chosen by those members will be declared in the week beginning July 22, and will then take over from May in Downing Street.