90% of esports viewers see China as a positive force: Tencent
By Gong Zhe 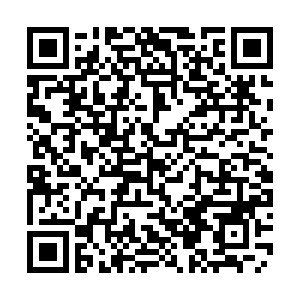 About 90 percent of esports viewers think that China brings positive influence to the industry, said the esports branch of the Chinese video gaming giant Tencent.

Tencent made the statement in its third report on esports, published on Thursday at its "Global Esports Summit" in Boao, China.

The claim is based on a poll conducted by U.S. research company Lightspeed with 4,200 esports viewers in seven countries including the U.S., Japan, South Korea, France, Brazil, Vietnam and Russia.

Also, 67 percent of those polled think China has most potential in the future of esports.

We at CGTN Digital are analyzing the full content of the report, which is written in Mandarin, and will update this story to provide more information about Tencent's view on esports in the world and in China.