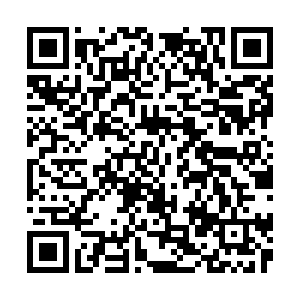 The orchestrated attack that resulted in David Ortiz getting shot at a nightclub earlier this month was not meant to target the former Boston Red Sox star, Dominican Republic authorities said Wednesday.

Attorney General Jean Alain Rodriguez told reporters the actual target was a man sitting with and dressed similarly to Ortiz outside a club in Santo Domingo, Ortiz’s hometown.

Rodriguez did not offer a motive, but said a member of Mexico’s Gulf Cartel was behind the attack.

Police are hunting for Rodriguez Mota, who faces attempted murder charges in the case.

At least 10 people are in custody in the case.

Rolfi Ferreira Cruz, 25, is jailed and reportedly confessed to being the shooter. However, he maintained last week that he was hired to kill someone else, not Ortiz.

Ortiz, 43, was shot in the back June 9 as he visited a club in his hometown. He had surgery for internal injuries that evening, then was flown to Boston the following day and underwent a second operation.

He has been upgraded to "good" condition but remains hospitalized in Boston, where he was transported a day after.

Known affectionately as "Big Papi," Ortiz played 14 seasons for the Red Sox and made 10 All-Star appearances in his 20-year career.

The former designated hitter and first baseman retired in 2016.