How can Chinese movies get stronger and go global?
Aaron Zou 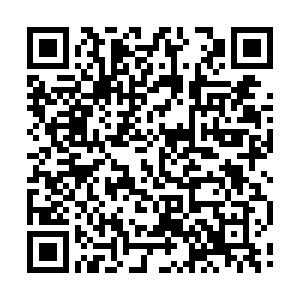 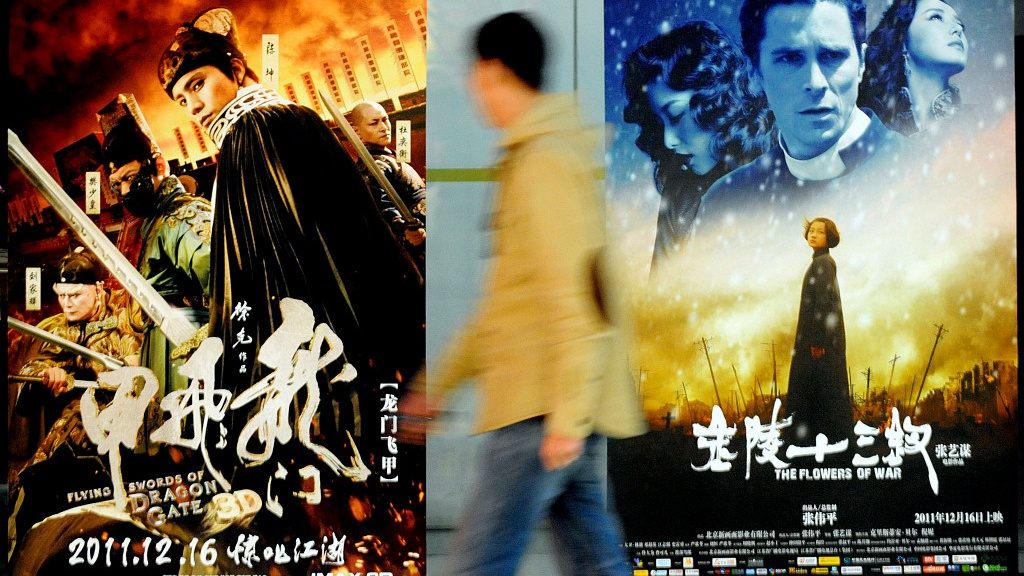 Editor's note: Aaron Zou is a California-based PhD student specializing in media and cultural studies. The article reflects the author's opinion, and not necessarily the views of CGTN.

The 22nd Shanghai International Film Festival (SIFF), one of the biggest film festivals in Asia, is being held from June 15 to 24. Film professionals from around the world are gathering in Shanghai to discuss the development of the global movie industry, such as the challenges to remain relevant in the digital era.

This year also marks the 70th anniversary of the founding of the People’s Republic of China (PRC), providing an opportunity to look in retrospect at the milestones of the domestic movie industry and to contemplate the challenges forward.

In the first half of 2019, the Chinese movie industry witnessed fruitful achievements and breakthroughs. The pioneering sci-fi movie The Wandering Earth raked in around 700 million U.S. dollars in box office and became a new milestone in domestic sci-fi productions.

On the more artsy side, So Long, My Son garnered two Silver Bear trophies for Best Actor and Best Actress respectively, signaling a revived global interest in Chinese films.

Right now, China is the second largest movie market in the world, and is predicted to soon overtake the United States to become the No.1 movie market. As the Chinese movie market is seeing steady growth, what are the opportunities and challenges forward? 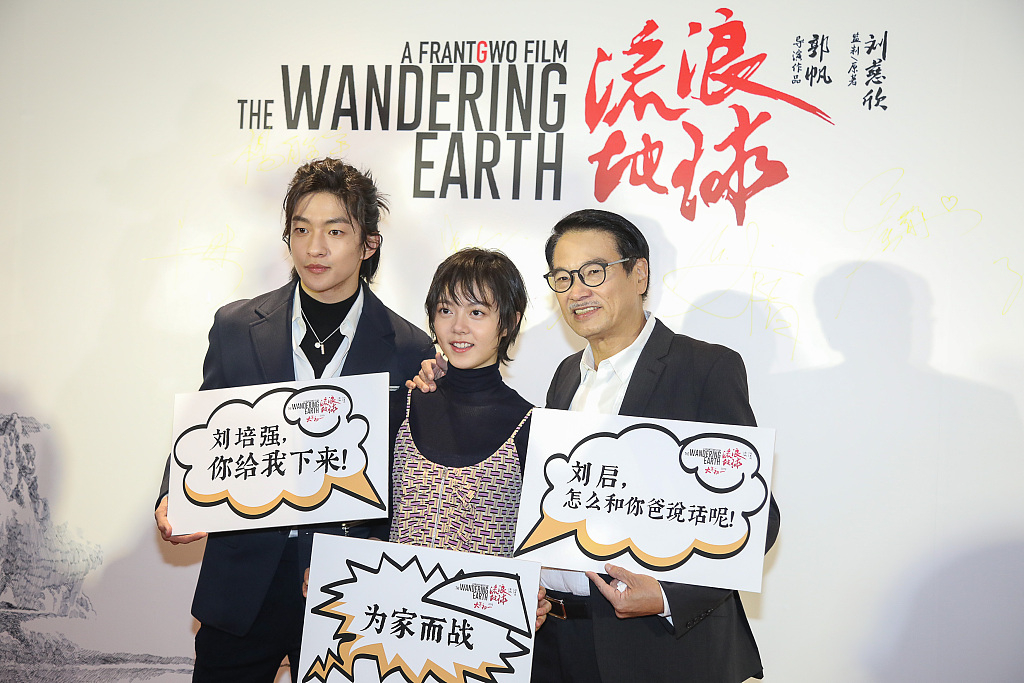 One of the biggest facilitating factors remains to be the robust domestic market, which has a huge demand for both domestic and imported films.

Moreover, international cooperation and integration in the movie sector have deepened. More co-productions between Chinese and American companies have emerged, with The Meg being a recent case in point.

Chinese conglomerates are also increasing their investment in global entertainment industries. Not only traffic between China and Hollywood is growing, but also connections with other international markets are being fortified.

On June 16, 2018, the Organizing Committee of the Shanghai International Film Festival set up the Belt and Road Film Festival Alliance, consisting of 33 countries and 38 institutions as of April 1, 2019.

This year, the organizing committee of the film festival is holding the Belt and Road Film Week, which consists of a series of events such as film screenings. Statistics show that over 3,900 films from 112 countries and regions applied to take part in the festival this year, of which over 1,800 films from 53 countries and regions along the Belt and Road.

Although China is one of the world's top movie markets, there is much room for the development of its movie industry. Chinese films still have their major impact at home more than abroad. When they are dedicated to expand their impact overseas, they must gear up for challenges ahead. 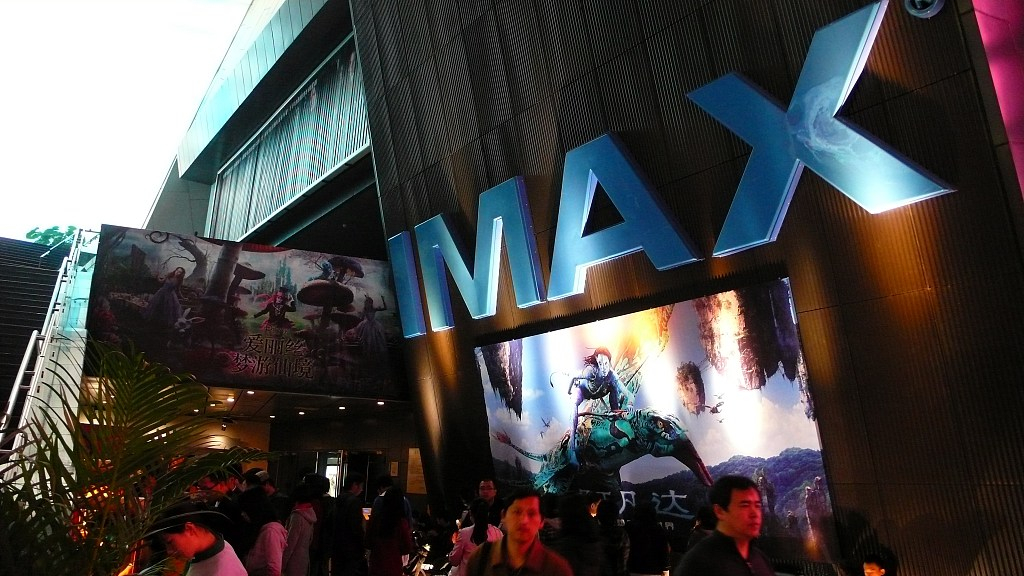 Nonetheless, there is still a gap between the domestic production and the Hollywood one in terms of technology, production quality and storytelling techniques. Moreover, imitation is after all not a sustainable solution to the long-term development of the Chinese movie industry.

Chinese movie producers have to establish their own distinctive aesthetic and narrative style that should also be comprehensible to international audience.

An important and challenging question is how movie producers can combine local stories, topics and materials with global trends and norms; and how they are able to subtly convey cultural and social values that are at once sufficiently local and universally appealing.

Although technological advancement in movie-making is vital, quality content triumphs all. More investment is needed in the development of creative scripts, and more attention paid to the ways of better telling Chinese stories. Overseas marketing and distribution, along with other pre- and post-production processes, need to be strengthened as well.

Besides, the goal of movie producers needs also to be reoriented toward the pursuit of aesthetic and artistic value instead of merely commercial value. Priority ought to be given to the quality of production rather than quantity of output.

Movie producers, distributors and cinemas, to some extent, should help audiences better appreciate high quality films and good storytelling. Movie-going should also be an aesthetic and inspirational experience as it is generally regarded as an activity of consumerist entertainment.

The reorientation toward production quality will also help Chinese movies to expand their global influence. It’s not that China has fewer good stories to tell, instead, it needs more professionals adept at storytelling and arousing feelings of people from diversified cultures.

Furthermore, there should be incentives and rewards not only for high quality production and artistic achievement, but also for the diversity of genres and topics.

Although there has been a remarkable growth in the amount of film genres, popular commercial films tend to converge on several dominant types. Low-budget or independent films on alternative topics are seldom rewarded financially.

A growing movie industry will benefit from an increasing diversification of film genres, which will likely bring about more intriguing stories to viewers both at home and abroad.

On the whole, the expansion of investment and market growth in Chinese movie industry does not equate to its global impact. In order to boost the development of Chinese movies and its reception overseas, commercial value should be counterbalanced with aesthetic and artistic value; quality should be prioritized over quantity; better connections should be explored between the local and the global, between the particular and the universal, in terms of narratives, values and outlooks.

The Shanghai International Film Festival should continue to play a vital role in forging these connections and dialogues.