How to tell Chinese stories effectively in a deeply globalized world?
By Zhang Meng 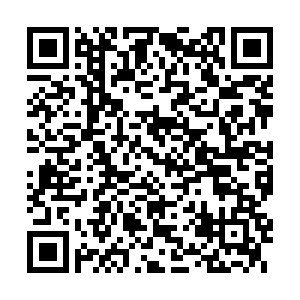 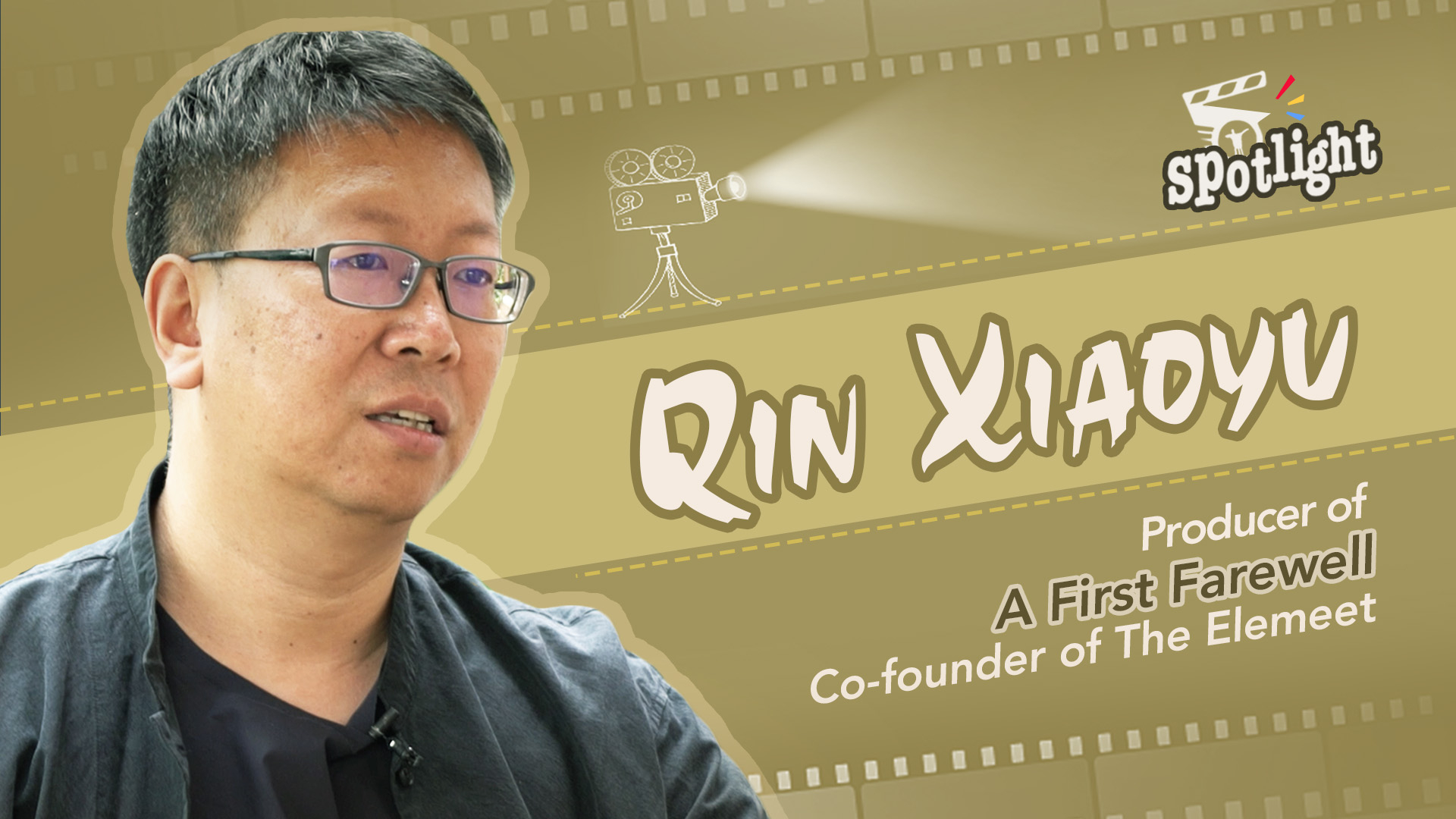 The curtain fell on this year's Belt and Road Film Week at the Shanghai International Film Festival (SIFF) on Wednesday night with a diverse selection of productions from home and abroad snatching trophies.

CGTN Digital spoke to "A First Farewell" producer Qin Xiaoyu about connecting the right movies to the right audiences, and how Chinese filmmakers can cut through the noise in a booming global industry. 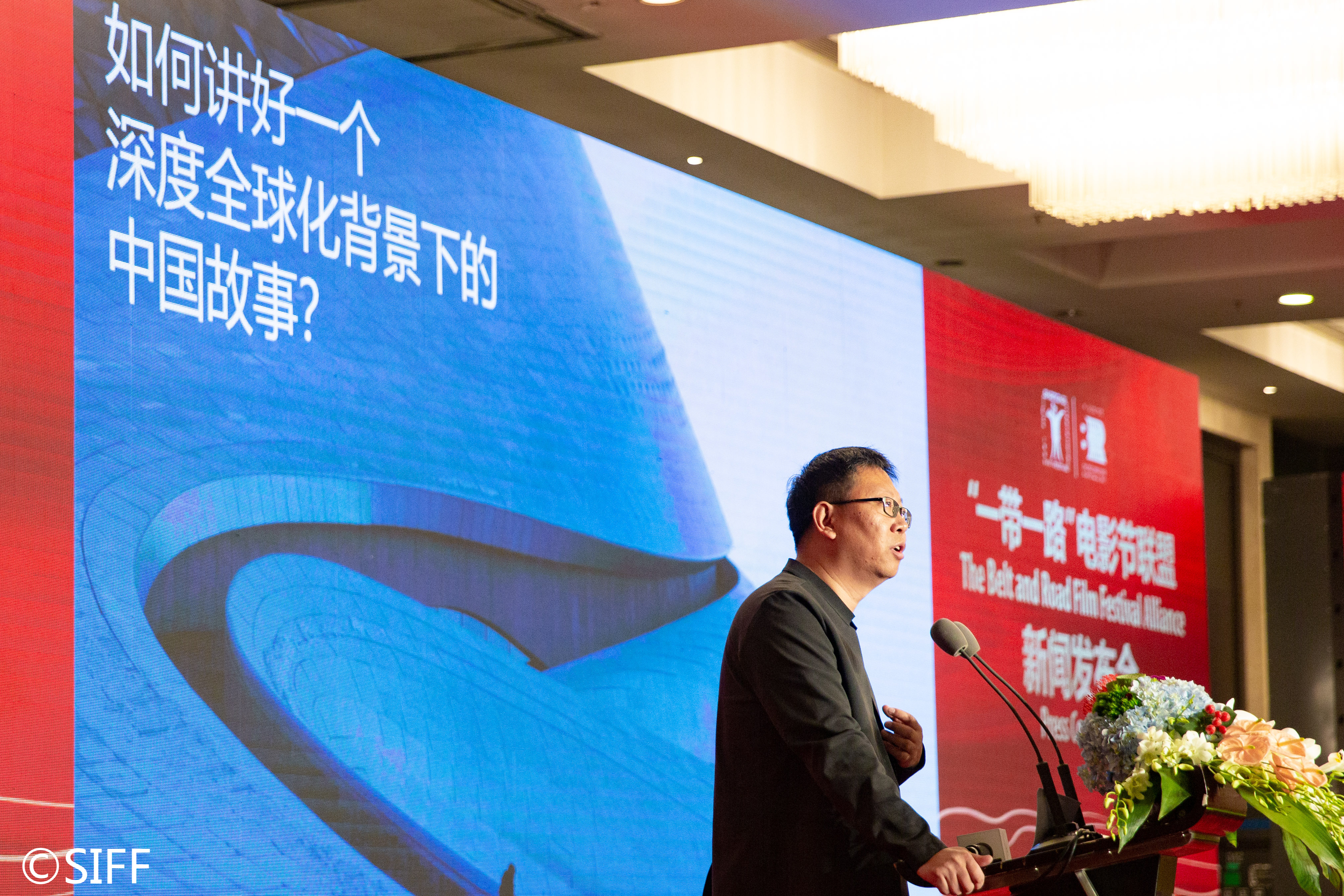 Qin Xiaoyu gave a speech during the Belt and Road Film Festival in Shanghai. /SIFF Photo

Qin Xiaoyu gave a speech during the Belt and Road Film Festival in Shanghai. /SIFF Photo

How do you tell Chinese stories effectively in a deeply globalized world as well as a digital era? That might be a relatively macroscopic topic in the eyes of many; however, Qin shared with us his own interpretation from the perspective of a film industrial practitioner.

He believed that film is the best way to cope with the changes in people and in the times. "Because they have the strongest ability to capture [the changes] and are the most expressive medium."

Take the award-winning work "A First Farewell" for example, it was filmed in Shaya county, northwest China’s Xinjiang Uygur Autonomous Region - a strategically important spot along the Belt and Road route. 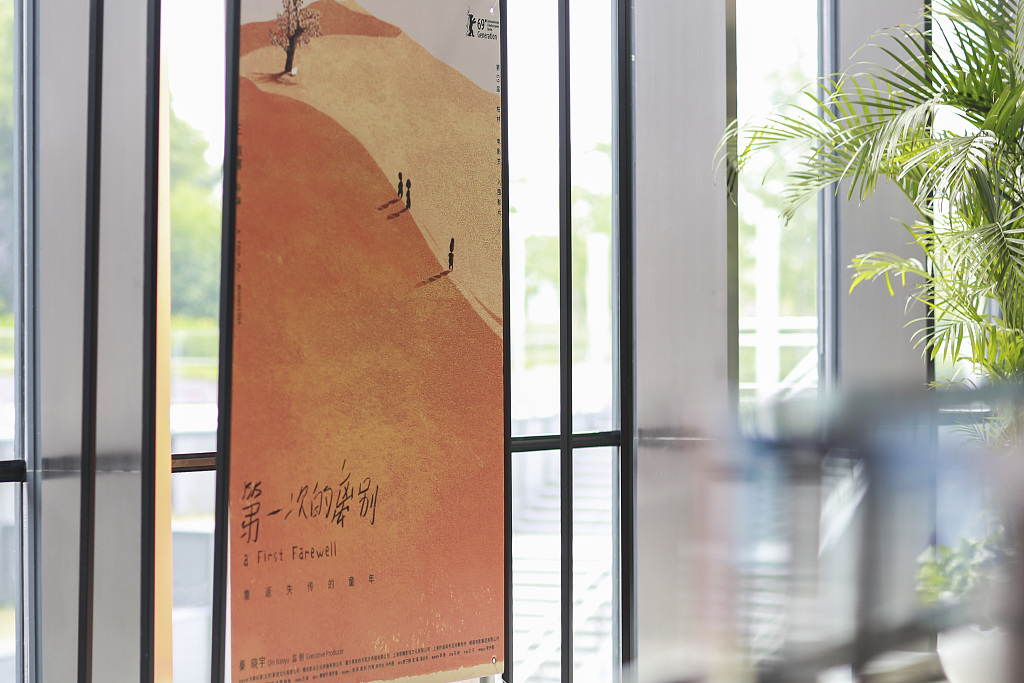 The movie poster for "A First Farewell" /VCG Photo

The movie poster for "A First Farewell" /VCG Photo

The poetry-like film not only depicts the local culture, scenery and atmosphere in Xinjiang, but more about the universal significance in terms of childhood and family relationships, which was also recognized on the global platforms, including Tokyo International Film Festival and Berlinale.

"To tell a Chinese story well, it has to be based on interconnectivity and communication between China and the world."

Qin believed that a film festival itself is such a platform to discover, view and encourage good films. Shanghai International Film Festival, as the only A-category film festival in China, has a big impact both in the country and around the globe. 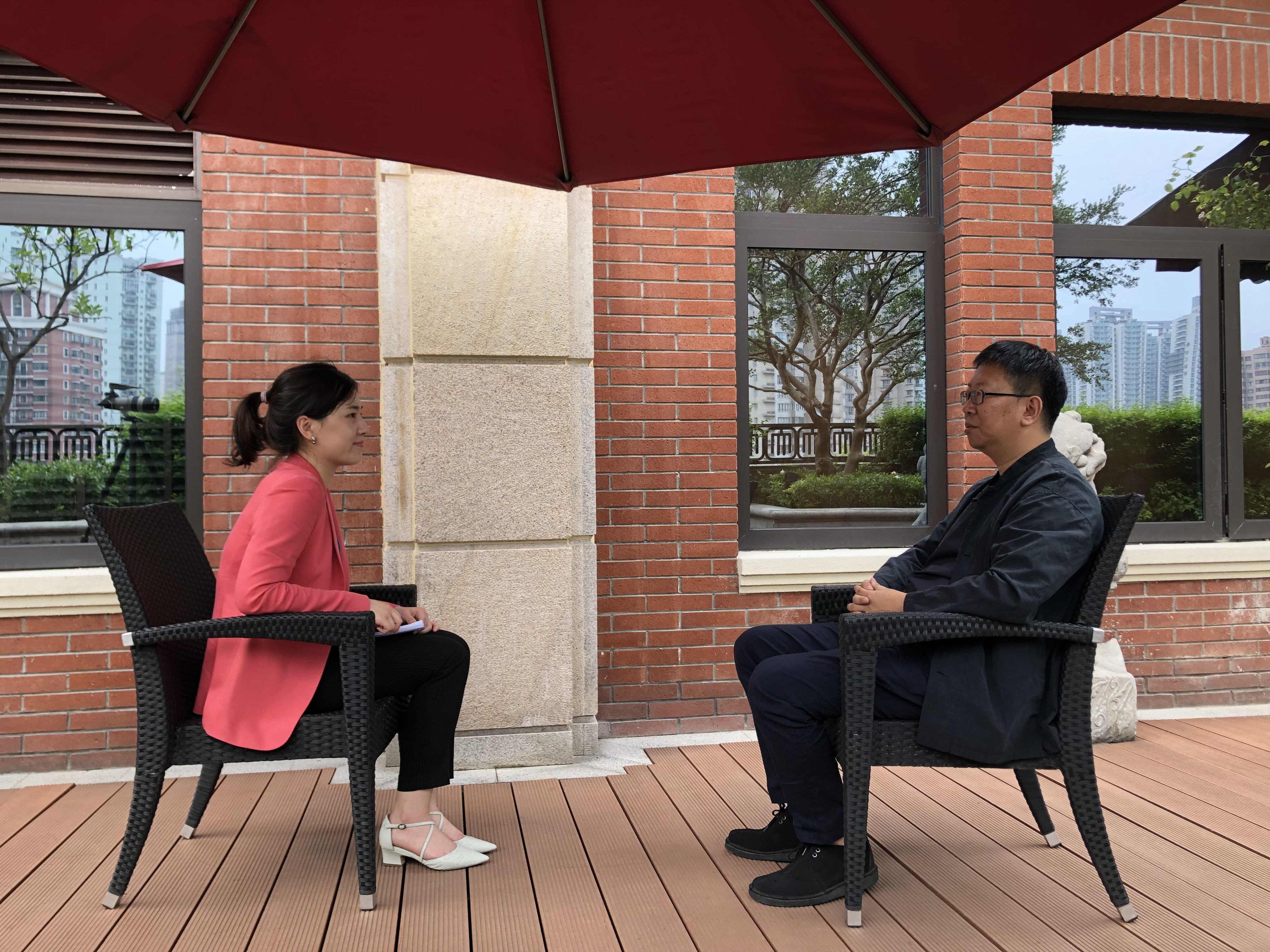 But how can good films be made to connect with the right audiences? That's not merely a job for a 10-day festival. As a co-founder of Elemeet, China’s biggest C2B crowdfunding film platform, Qin affirmed the necessity to find the social element in human nature, especially in the digital era. "Movies are not just for people to watch; they are more social."

Having cooperated with various cinemas in some 300 cities throughout the country, Elemeet took a step further to realize the goal for users to privatize their film-watching and find others who share common aesthetic standards.

Qin emphasized during the conversation with CGTN that the social element of a movie is not limited to before you watch it, but also after you watch it. The platform offers them opportunities such as online communication with the production team after watching a specific movie.

"I hope the real fans of art films and documentaries from different cities in China can be able to experience movies beyond just watching them," Qin added.