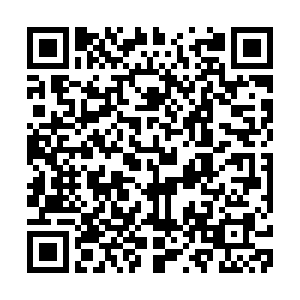 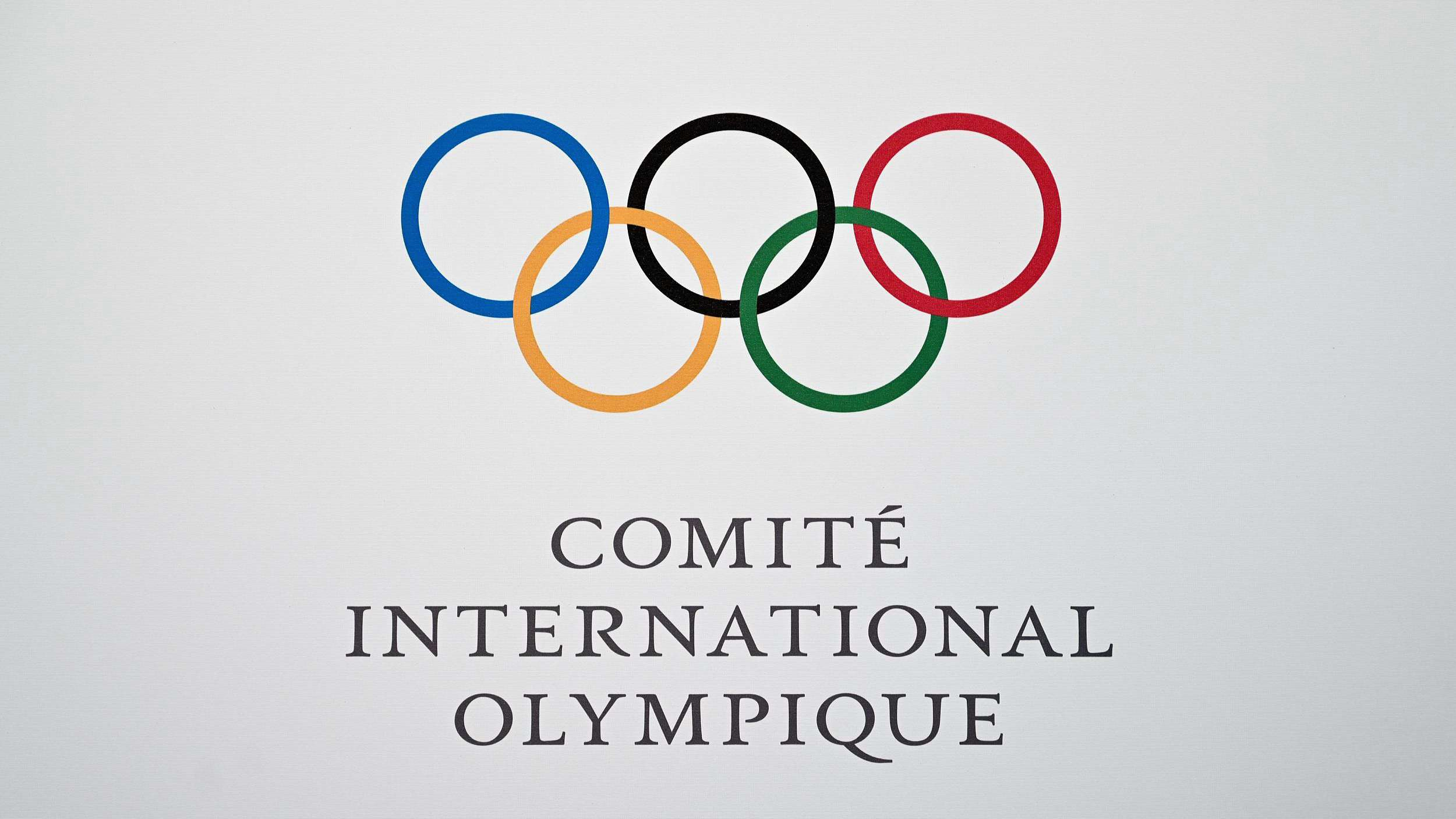 The International Olympic Committee (IOC) on Wednesday thrashed out the plan for the boxing qualification and competition for Tokyo 2020 Olympic Games as it looks to run them without the suspended International Amateur Boxing Association (AIBA).

The IOC recommended last month that boxing should keep its place at next year's Games, but recognition of AIBA, the world governing body of the sport's amateur version, should be suspended until the issues surrounding its finances and governance are resolved.

The IOC Executive Board on Wednesday finalized weight categories (eight for men and five for women) for the Tokyo Games as well as the qualification system.

A sharp increase in women boxers compared to Rio was also proposed while men's numbers are to be reduced from 250 to 186. Rio also had a total of 286 boxers.

There will be four regional qualifiers (Africa, Europe, Asia/Oceania and Americas) to be staged between January and April next year while Japan, as hosts, will have the opportunity to directly qualify four men and two women.

"To allow the athletes a second chance to qualify for Tokyo we will have a final Olympic qualifying event probably in May next year," IOC sports director Kit McConnell told a news conference.

All IOC Executive Board decisions will need to be ratified by the IOC session in Lausanne next week.

AIBA has been in turmoil over its finances and governance for years with the association 16 million U.S. dollars in debt and an ongoing bitter battle over the presidency that has split the body internally.

AIBA largely depends on Olympic Games revenues to survive between Games and has started letting people go as a result of its Olympic exclusion.

The IOC has set up a task force headed by Japanese IOC member Morinari Watanabe, head of the International Gymnastics Federation, to organize qualifiers and the Tokyo Games competition.

A separate task force, headed by Serbian IOC member Nenad Lalovic, has been assigned to look into the ties with AIBA.

McConnell said Watanabe's task force, which does not include any member from the wider boxing family, would rely on some boxing expertise with AIBA providing details for referees, judges and other officials to be used in Tokyo.

"It is important that this direct contact with AIBA is maintained," McConnell said.

He said other boxing experts would be consulted in the process.

"The task force has no direct representation of boxing federations but we will be calling on boxing expertise," he said.