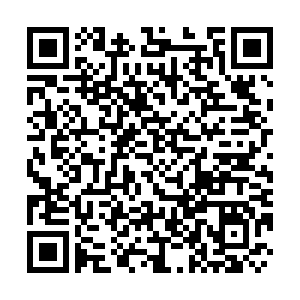 Chinese President Xi Jinping arrived in the Democratic People's Republic of Korea (DPRK) on Thursday in what's the first visit by a Chinese president in 14 years. He is expected to discuss the protracted issue of denuclearization on the Korea Peninsula with DPRK leader Kim Jong Un, as well as the more routine but pragmatic topic of Chinese assistance to the nascent economy.

Da Zhigang, director of the Institute of Northeast Asia under the Heilongjiang Provincial Academy of Social Sciences told CGTN that Xi's visit is anticipated to usher bilateral ties in an era of crucial development, as the two nations are also marking the 70th anniversary of the establishment of their diplomatic relations. The visit also comes amid stagnant denuclearization talks between Pyongyang and Washington. Therefore, Xi's journey could serve as a catalyst to jump-start constructive conversation among these countries before Xi meets with U.S. President Donald Trump on the sidelines of a G20 summit in the Japanese city of Osaka later this month.

Despite the landmark engagement between Kim and Trump last year, the abrupt end to their second summit in Hanoi has made it clear that the two have been bogged down in an impasse in the peninsular denuclearization.

As such, Xi's visit reminds international observers that China can play this integral role in helping bring about enduring peace on the Korean Peninsula, much like it did in helping shape the truce that ended the fighting between the DPRK and the Republic of Korea (ROK) in the Korean War. 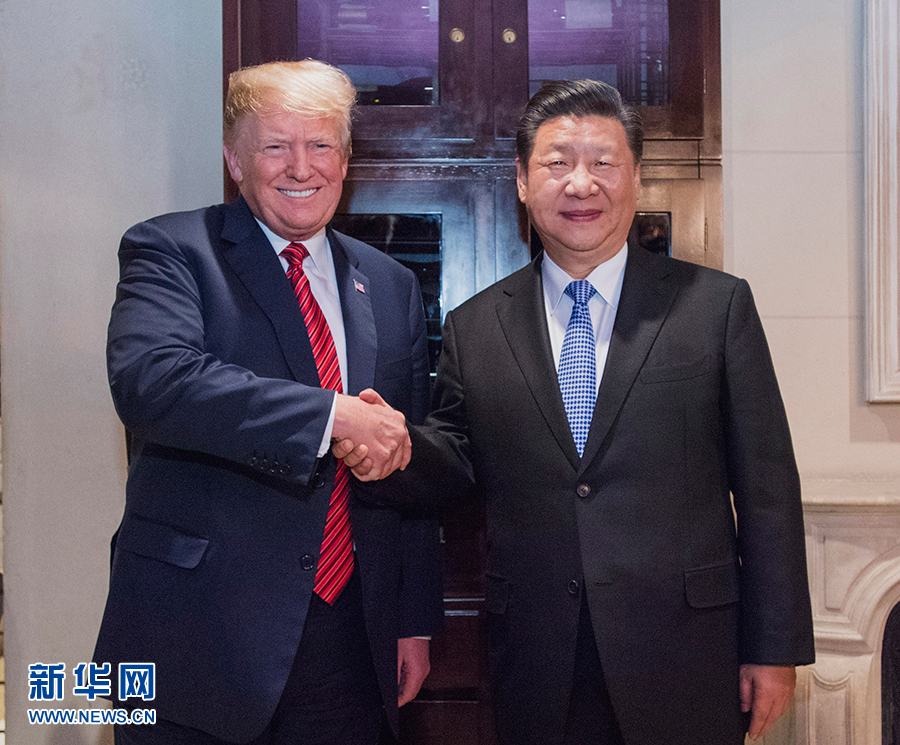 Chinese input has proven invaluable and effective, shown in its "dual suspension" proposal, which calls for the cessation of joint military exercises in the region between the U.S. and the ROK in exchange for DPRK's halting of its nuclear development programs. Along with Russia, China was able to defuse the tensions so that Kim and Trump could proceed with talks, as well as allowing Kim and ROK President Moon Jae-in to kick-start a flurry of diplomatic interactions.

China has had a close relationship with the neighboring DPRK since the founding of the People's Republic of China nearly seven decades ago. The economic power hasn't only been a source of consultation for its neighbor, but has also facilitated the latter's economic development by providing investments and expertise in building roads and other infrastructure.

"China has been playing the role of a ballast in peninsular peace over the years, from the initiative of the six-party talks to the formula of suspension for suspension to economic aid," Lyu Chao, director of the Border Study Institute at the Liaoning Academy of Social Sciences, said during an interview with CGTN. A banner shows Trump and Kim shaking hands next to the words "Welcome to Vietnam" hung opposite the Marriott Hotel where Trump was expected to stay in Hanoi, Vietnam, February 25, 2019. /VCG Photo

A banner shows Trump and Kim shaking hands next to the words "Welcome to Vietnam" hung opposite the Marriott Hotel where Trump was expected to stay in Hanoi, Vietnam, February 25, 2019. /VCG Photo

Kim himself has made several trips to China, once before his first highly-publicized summit with Trump in Sentosa, Singapore. Although the DPRK leader has proven to be highly effective in diplomatic overtures with Trump and Moon, it is difficult to imagine a satisfactory deal that will see the seven-decade animosity on the peninsula abate without the input of regional neighbors such as China and Russia.

Washington demanded "complete, verifiable, irreversible dismantling" of nuclear arsenals by the DPRK while Pyongyang insisted a phased approach to denuclearization, accompanied by alleviation of UN sanctions. Beijing supports Kim’s policy toward a nuclear-free peninsula, but the precondition is that the existing government must be maintained.

Xi has reiterated his support for denuclearization on the Peninsula, all while maintaining strong support for the current DPRK government. But details of how to do so are still in the works given the key players' different conceptions. Whether a meeting of the minds occurs will depend on the ability of all stakeholders to stay at the table long enough to hammer out the details, and truly negotiate without resorting to nationalistic bravado.