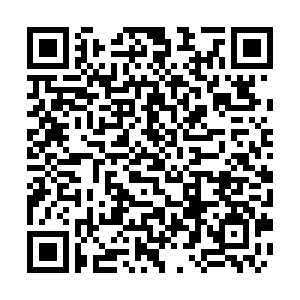 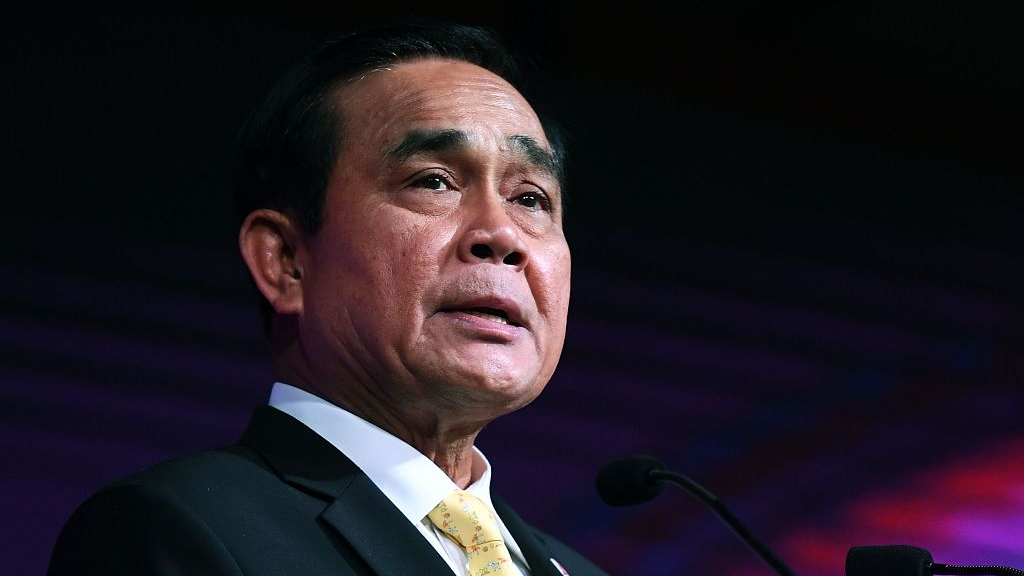 Editor's note: Dr. Ji Xianbai is a research fellow with the International Political Economy Programme of the S. Rajaratnam School of International Studies, Nanyang Technological University, Singapore. The article reflects the author's views, and not necessarily those of CGTN.

Ten years after the red-shirted protesters stormed the meeting venue of the 14th ASEAN Summit in Pattaya, Thailand is hosting the 34th ASEAN Summit again from June 20 to 23. Leaders from 10 ASEAN member states will assemble in the scenic resort city of Chiang Mai to discuss matters of regional significance while providing a mid-term assessment of the performance of Thailand’s 2019 ASEAN chairmanship.

Under the theme of “Advancing Partnership for Sustainability,” Thailand delineates a picture in which an empowered ASEAN embraces the digital revolution, stays strong in the driver’s seat for various ASEAN-led groupings and achieves all-round sustainability in economic, political and environmental terms in and cross borders.

Thailand’s barely concealed ambition stands in stark contrast with that of its predecessor, Singapore, whose chairmanship was about exercising humility in international affairs and encouraging fellow Southeast Asian peers to be the best version of themselves in adaption to global shocks, technology advancements and more generally the ever-changing external environments.

Bangkok’s implied stance of ASEAN taking its fate in its own hands and taking on challenges facing the region in a more proactive manner is equally unobjectionable and legitimately commensurate with the status of Thailand as the second largest economy in the bloc and a visionary founding member of ASEAN back in 1967.

However, the question mark as always is over whether Thailand can realistically reach the weighty and broad targets it sets for itself. Scanning the regional horizon, Thailand as it prepares for the upcoming Summit will take on itself the obligation of weighing in at least three pressing regional issues including some that were skillfully dodged by Singapore’s self-restrained and technocratic chairmanship.

The first test before Thailand is to present in partnership a joint "ASEAN Indo-Pacific Outlook" policy paper with Indonesia at the Summit. Such an indigenous document pertaining to a vast geopolitical space straddling the Pacific and Indian oceans is much needed if ASEAN were to be the leading architect behind the emerging regional order at a time when extra-regional powers ranging from the United States to France scramble to articulate competing ideas about the Indo-Pacific from their distant perspectives.

A draft Indo-Pacific concept paper has been circulating around in ASEAN since last year, but Singapore has not come to endorse it presumably because it does not want to jeopardize its ties with China by affirming a contested concept that is more closely associated with the foreign policy of the Trump administration. Securing the buy-in of a skeptical Singapore would be a litmus test of Thailand’s regional leadership as the incumbent ASEAN chair. 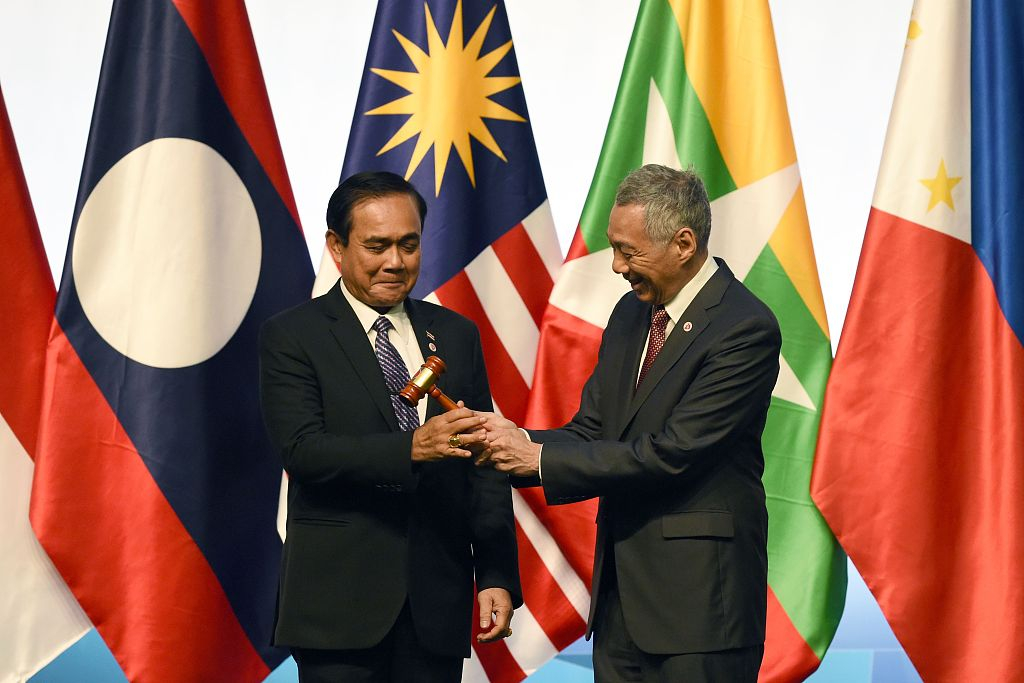 On the economic front, engineering a critical top-level political momentum, ensuring the currently protracted talks for the 16-party Regional Comprehensive Economic Partnership (RCEP) be speedily concluded by the end of 2019, is a top priority.

The only mega-regional trading arrangement outside the framework of the World Trade Organization that would institute freer trade among all Asian heavyweights including China, India, Japan and South Korea, the RCEP has been in the making for more than seven years and occasionally deadlocked due to India’s reluctance to undertake merchandise market opening in the absence of locking in substantial liberalization in the services trade in return. Thailand may need to reach out to India more often on trade on behalf of the rest of the RCEP membership.

A third possible agenda item of the Summit would be the humanitarian situation in Myanmar’s northern Rakhine State from where hundreds of thousands of Rohingya Muslims, escaping from alleged state-sponsored ethnic cleansing, have fled to the neighboring Bangladesh to seek refuge since August 2017. Much like Myanmar, Thailand is a predominately Buddhist country with a Muslim-majority population of Thai Malays in the restless southern provinces.

This very similarity affords Thailand a deeper understanding of the root causes, urgency and seriousness of the issue, which in turn would make Bangkok better-positioned to take the lead to broker a concerted ASEAN-sanctioned solution to the crisis conceivably with an orderly reparation of the Rohingya to their homeland on top of the provision of food and shelter at its core.

Looking back, Thailand’s ASEAN chairmanship got off to a somewhat underwhelming start in early 2019, rather understandably because the country’s two overriding issues until recently were the coronation of a new king and the election of new political leader.

Now with King Vajiralongkorn crowned and General Prayut Chan-o-cha elected as prime minister, it is time for Thailand to leverage the upcoming ASEAN Summit to electrify its ASEAN chairmanship and take the community forward as proclaimed by tackling the three major tasks confronting the region in Thai style.