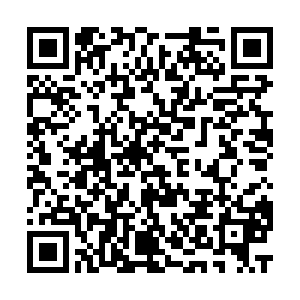 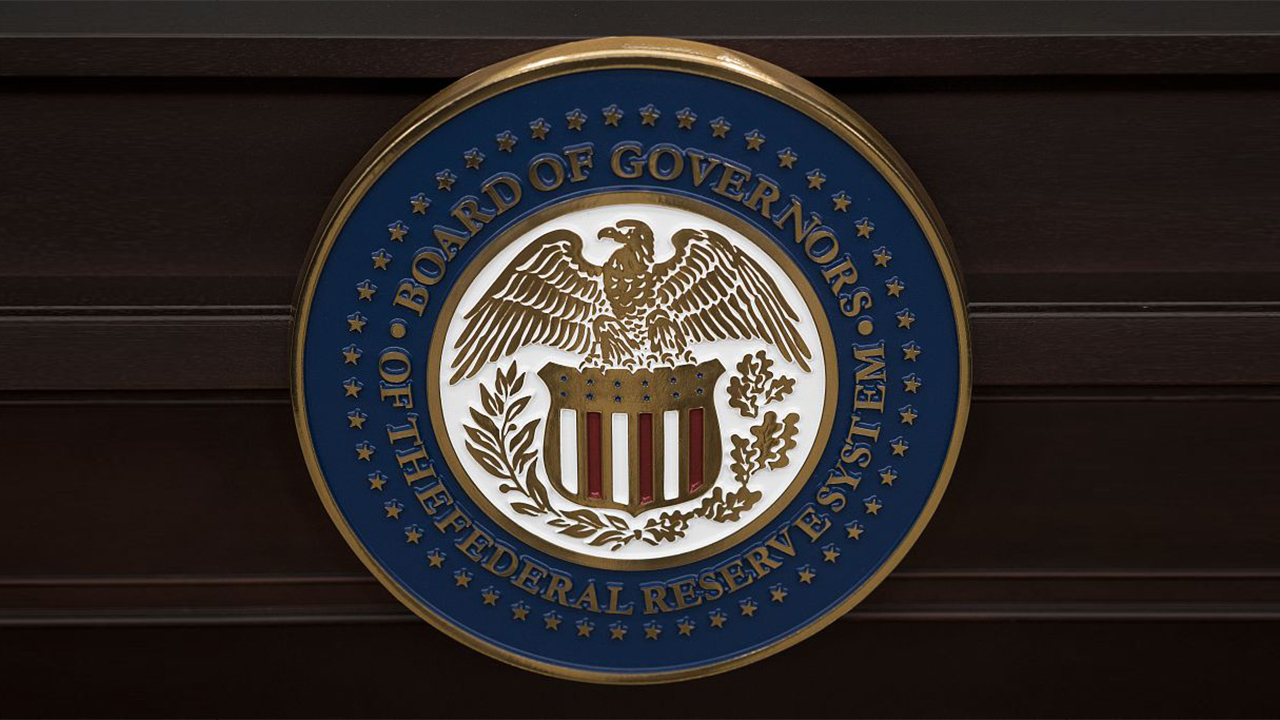 The Federal Reserve has maintained its primary interest rate in the 2.25-2.5 percent range, unchanged from its previous level. While there are concerns that the U.S. economy is facing some downward pressure, it is wise that the Fed does not cut the interest rate right now.

The U.S. economy still looks healthy if you only observe its primary economic indicators. The unemployment rate is staying well below 4 percent, a level considered moderate and peaceful.

The latest GDP growth rate is 3.6 percent. Although this is a number lower than its previous level, it is not that weak. The long-term trend for the GDP growth rate does not seem like a typical downward trend. Rather it looks more like a continuation of the fluctuation trend that has been there since at least 2010.

However, the thing that worries economic observers the most is the escalating of the trade war and the sluggishness of the global economy.

For anyone who knows economics as a science rather than a political slogan, rising taxes hurt both exporter AND importer. The taxation collected by the government will be borne by both the seller and the buyer, rather than the seller alone. 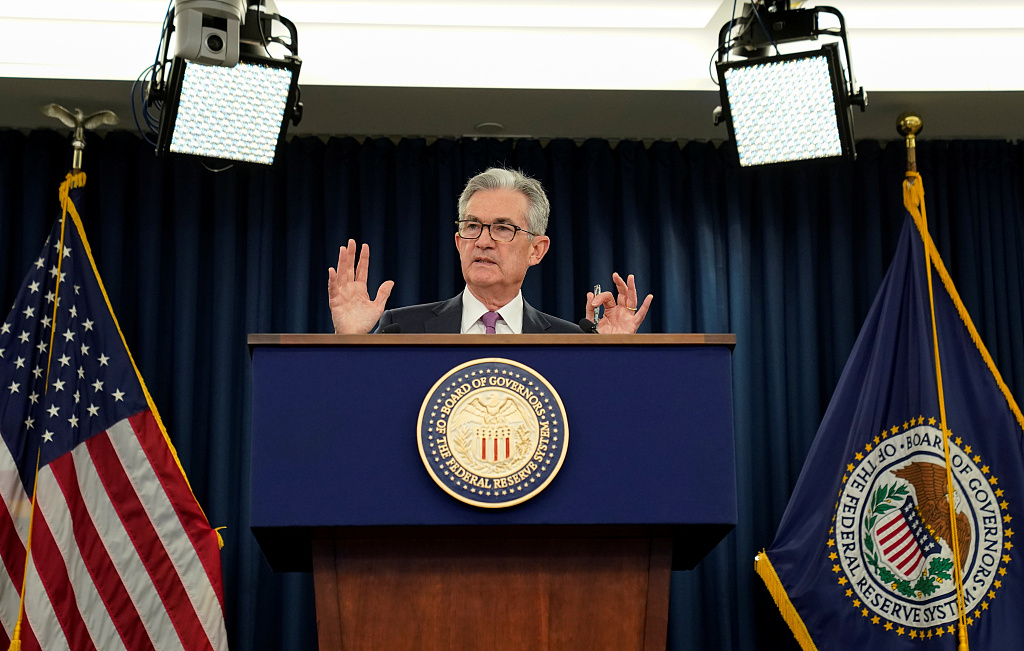 Meanwhile, as the trade war is escalating, the world's largest economies will be hurt. The thriving of the global economy after World War II is based upon unprecedented global cooperation.

A destruction of global cooperation will certainly hurt the global economy as well as the U.S. economy. U.S. companies will be particularly hurt because many of these companies derive a large portion of their revenue from the global market rather than its domestic market alone.

However, although the future is gloomy, it is not yet the right time for the Fed to cut the interest rate.

Currently the Fed rate is not at a very high level. 2.5 percent means the maximum cutting ability is limited within 250 basis points (bps). If every time the Fed cut the rate by 50 bps, this means the Fed can cut the interest rate a maximum of five times. Five significant interest rate cuts might be enough to offset a small or medium economic setback, but it might seem insufficient for a potential long-term global economic slowdown.

Comparisons can be made between the level of the current Fed rate and the Fed rates in historical events, where economic crises broke out and the Federal Reserve was required to cut interest rates to reboot the economy.

When the dot-com bubble burst at the beginning of the 21st century, the Fed's interest rate was as high as 6.5 percent. Within a few years, the Fed cut the interest rate to 1 percent. The crisis hurt many people, especially investors in the technology industry. However, the U.S. economy was saved. 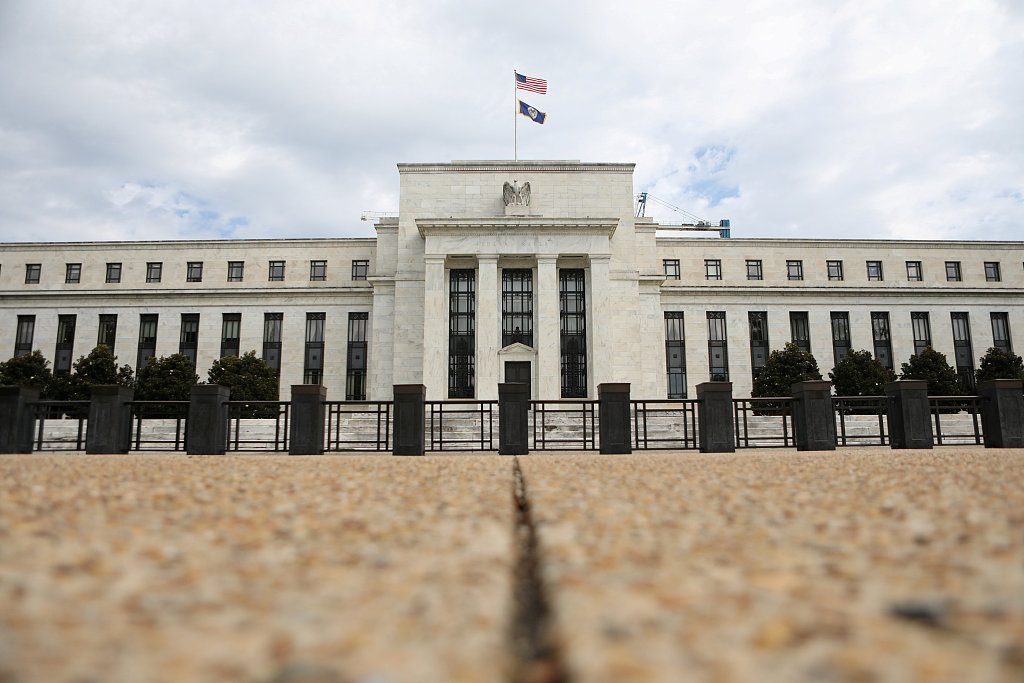 However, this time is different. The Fed rate is only 2.5 percent. It is less than half of 5.25 percent and almost one third of 6.5 percent. This means if a global recession is caused by the trade war that was started by the U.S. itself and an economic recession is again suffered by the U.S. economy, the Federal Reserve does not have as many bullets as it had in the years of 2000 or 2008.

Therefore, more cautious action regarding the cutting of the interest rate is the right choice for the Federal Reserve.