2020 Olympics refugee team to be bigger than in Rio
CGTN The Tokyo 2020 Olympics refugee team will be bigger than the inaugural 10-member squad in Rio de Janeiro four years ago, the International Olympic Committee (IOC) said on Thursday.

The IOC unveiled a list of 37 refugees who are currently receiving Olympic scholarships and who will attempt to make the final cut for Japan next year.

Among those are the 10 athletes who took part at the Rio Games in 2016.

"At this stage we cannot say how big the team will finally be," said IOC President Thomas Bach. "What we can say with some confidence is that it will be bigger than the team for Rio 2016." 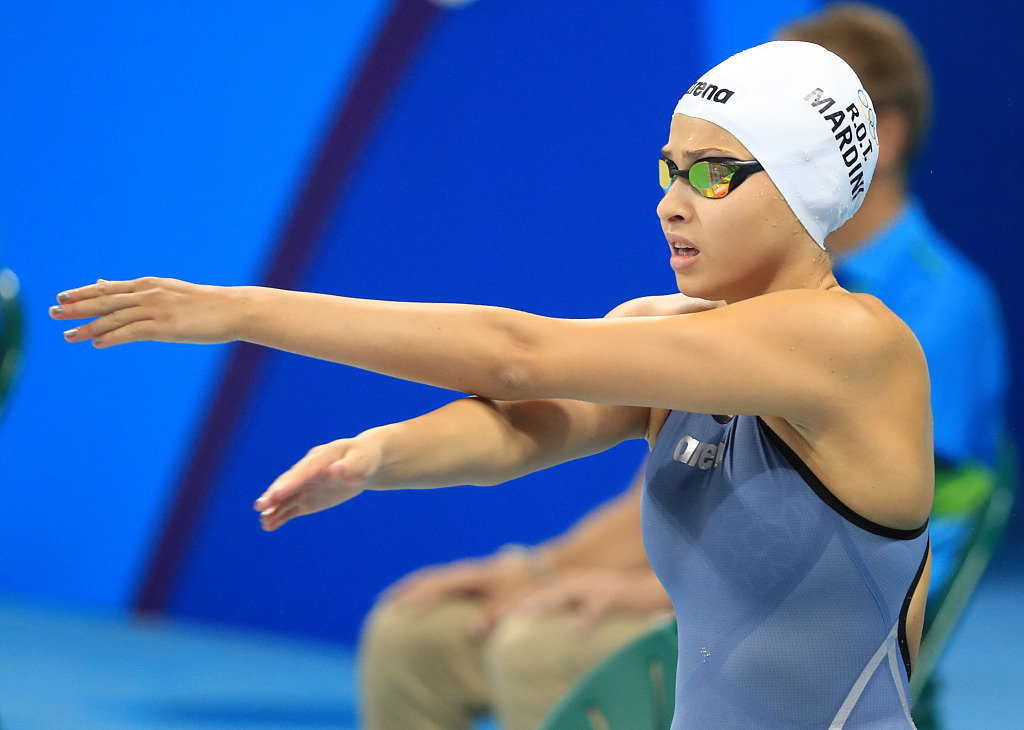 "Qualification does not mean the overall international standards," Bach said. "We want to identify those athletes who either fulfill these (international) criteria or at least come as close as possible to these criteria."

The IOC unveiled its first team of refugees in Rio in an effort to raise awareness of the issue.

They are training in athletics, badminton, boxing, judo, karate, swimming, taekwondo and weightlifting in 11 host countries, but will come together in April next year for a joint training camp.