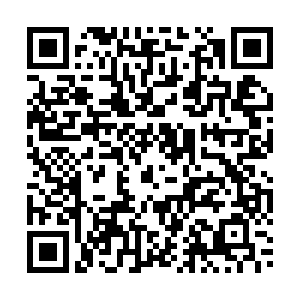 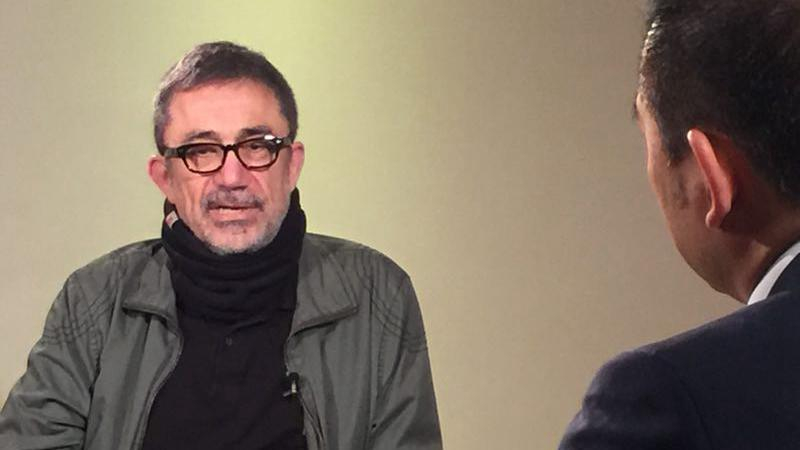 CGTN  sat down with celebrated Turkish director and screenwriter Nuri Bilge Ceylan, who's leading the seven-member jury at the Shanghai International Film Festival. He talked about his role of being the jury president: “It's a great pleasure for me; it's a great honor to be president of the jury I feel close to China actually, and so especially beautiful to be here.”

Asked about his impressions of the festival, he said: “It's very good, it’s very professional, and very precise and very good selection of movies. I think they showed a huge amount of movies actually, so it's really important. They showed about 500 movies so there are movies for everybody. That is the most important thing, to show films that you normally cannot see in the normal commercial system. That is the main mission of a festival, I think.”

"The originality is not easy you know. It's one of the most important things.”

When the host asked him, "what is your final goal of filmmaking?" Ceylan said: “To make a good film. A better movie, deeper movie that is my goal.”