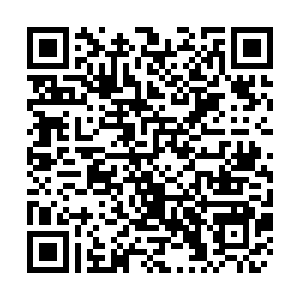 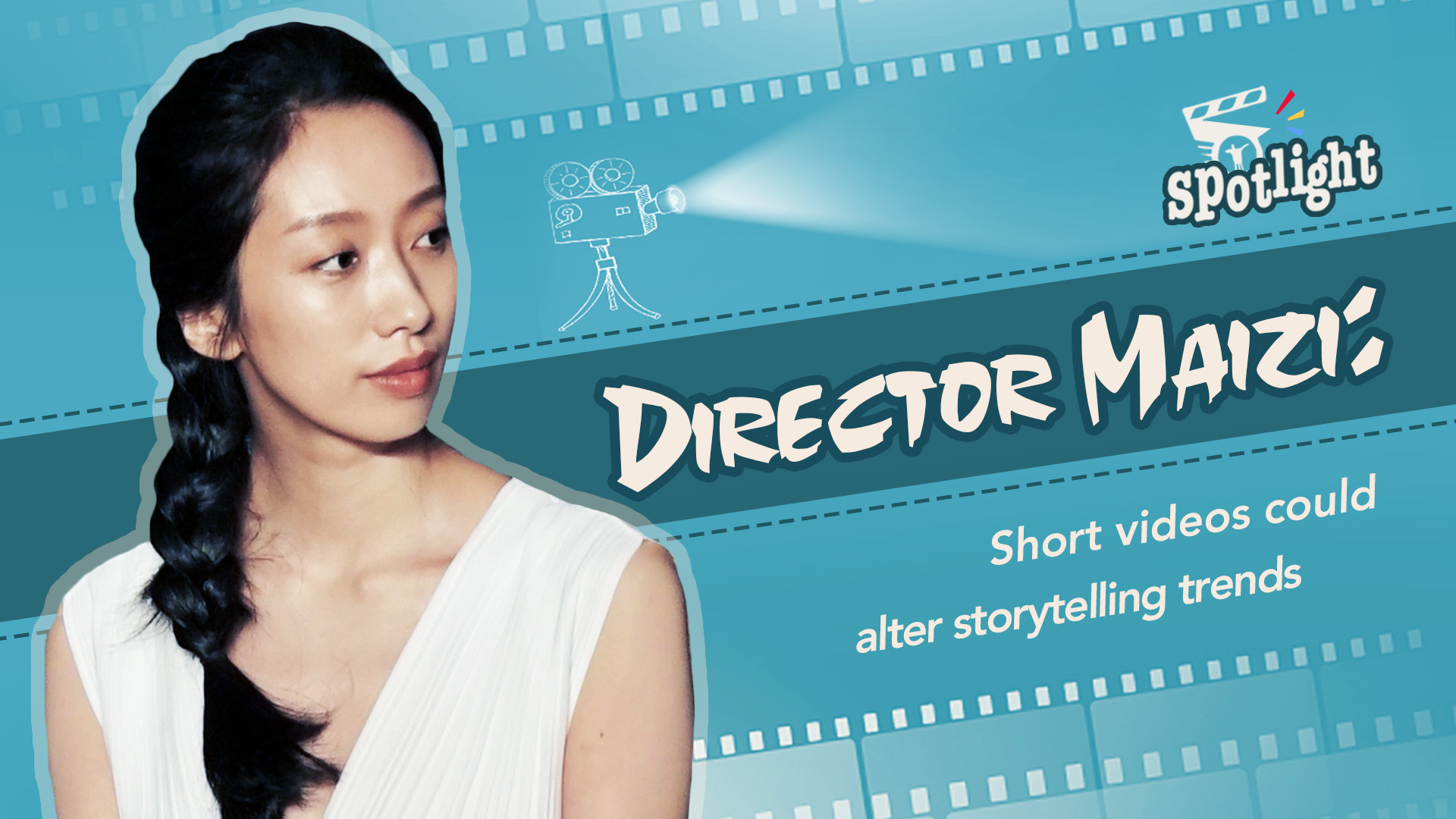 “If comparing the short video to a literary genre, it would be like a poem or essay, and it could express diverse themes within limited lengths,” said Chinese director Maizi, a jury member for the newly launched short video unit of the 22nd Shanghai International Film Festival (SIFF).

“I am not saying it is inferior to short films, rather, I think it has more freedom than the short films.”

Maizi is a prominent young Chinese director who gained widespread recognition through her work on a variety show called “Phantacity 2018,” in which her short musical film “Illusionary Moon” amazed the audience. 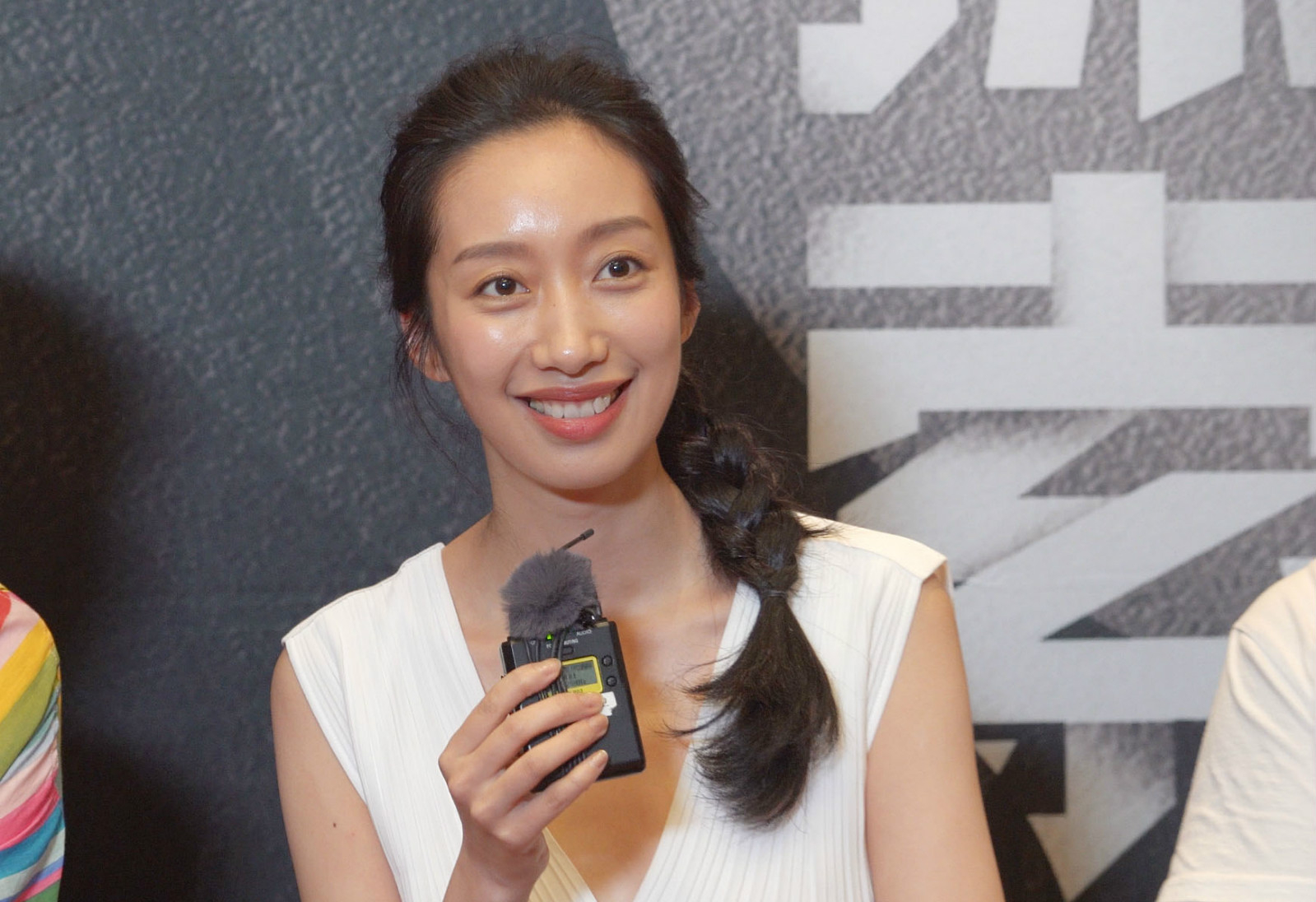 Maizi, a Chinese director and jury member of the short video unit of the 22nd SIFF, takes questions from reporters. /CGTN Photo

Maizi, a Chinese director and jury member of the short video unit of the 22nd SIFF, takes questions from reporters. /CGTN Photo

This is SIFF's first year holding the "Explore" short video unit. Short videos are the most popular form of media for young people, especially with the popularity of TikTok, which has more than 500 million monthly active users.

“Short videos have provided ordinary people and young directors with more opportunities to get one step closer to films,” said Maizi, indicating that low cost and operability have played a key role.

She added that the new form might bring revolutionary changes to the film industry as well.

“With the vertical screens of the phones, our traditional aestheticism and composition of photography have already been challenged,” Maizi said. 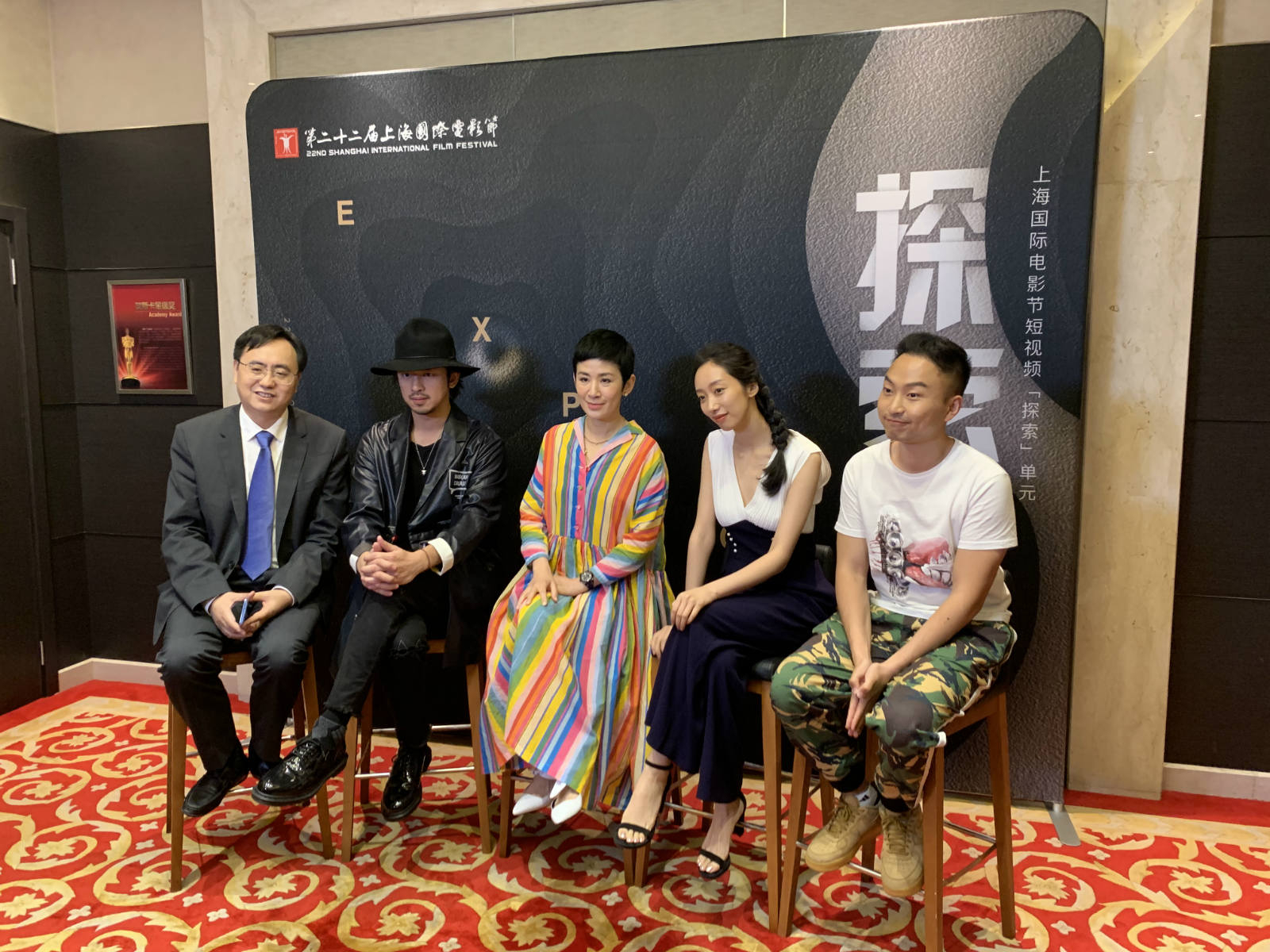 Jury members of the short video unit at the 22nd SIFF meet the press. /CGTN Photo

Jury members of the short video unit at the 22nd SIFF meet the press. /CGTN Photo

The art of storytelling in films has been challenged as well.

It is almost a consensus among the jury members and industry insiders that with the rise of 5G technology, a change is near.

Maizi said she was impressed by one of the winners of the short video unit called “Wild Island.”

“It does not apply traditional narrative techniques. There is one thing about it that all of the jury members considered great: its application of the short video language,” said Maizi.

“That is what makes short videos different from short films or feature films. They’re more like poems or essays.”

She said short films are more like short stories, which still require a full plot with a beginning and ending, while feature films are like novels. 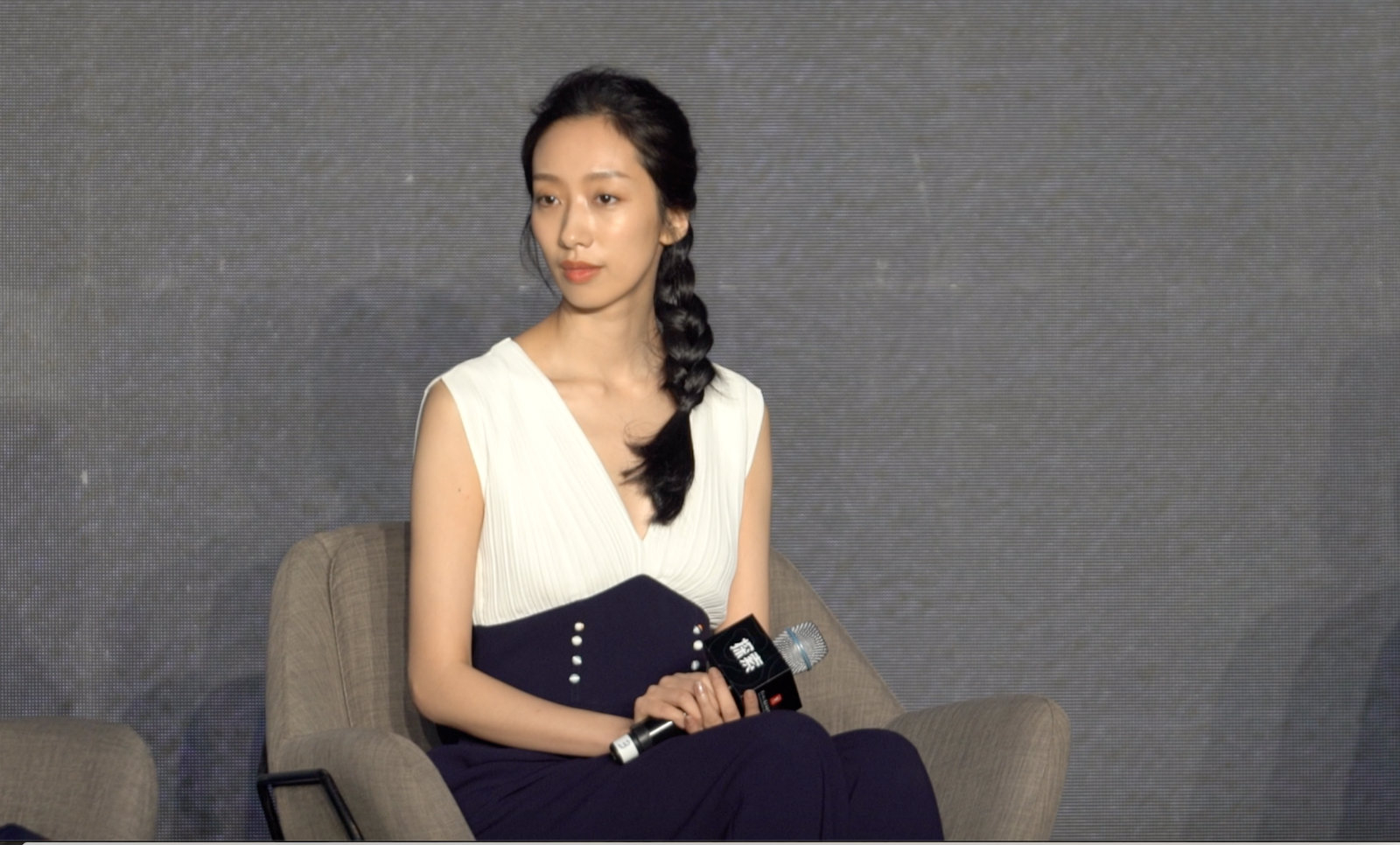 Like the other jury members, Maizi said she was surprised that she was invited. Instead of being a judge, she said she considered herself a student, observing and learning during the process.

Besides her widely known short film, she has already directed a number of short films, including “El Tango,” which was screened during the 2018 Cannes Film Festival’s short film corner.

Despite her rising fame, the director said she would rather to take a break for the time being and devote herself to the polishing of a script, starting from writing a story.

She added that she is still expecting her first feature film, but with high expectations, she prefers to give herself enough time to brew such a story.

“Maybe I need to wait with anticipation for my feature film, and maybe I need to slow down and allow myself to work on the product slowly, like bearing a child,” she said.