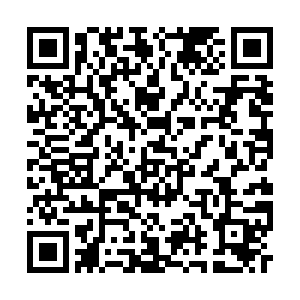 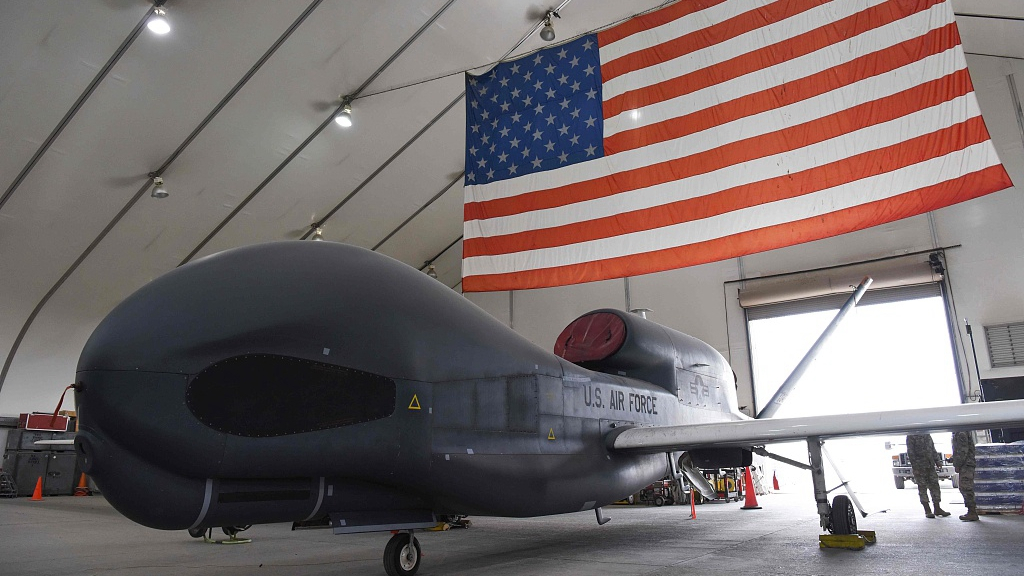 Iran gave two warnings before downing a U.S. reconnaissance drone over the Gulf of Oman, the commander of the aerospace arm of the country's elite Revolutionary Guards said Friday.

Tehran Thursday confirmed that it has shot down a U.S. military drone after it "entered Iran's airspace near the Kouhmobarak district in the south," the Guards' news website Sepah News said.

What comes next as tensions mount between U.S., Iran?

"Twice we... sent warnings," Brigadier General Amirali Hajizadeh told state television. Hajizadeh said that even pilotless drones, like the one shot down on Thursday, had systems to relay warnings and other communications to their operators thousands of kilometres away in the United States.

"This aircraft possesses a system which allows it to relay the signals and information it receives to its own central system," he said.

"Unfortunately, when they failed to reply and the army gave a second appeal at 3:55 am (2325 GMT Wednesday) and they kept on getting nearer and the aircraft made no change to its trajectory, at 4:05 am (2335 GMT) we were obliged to shoot it down." 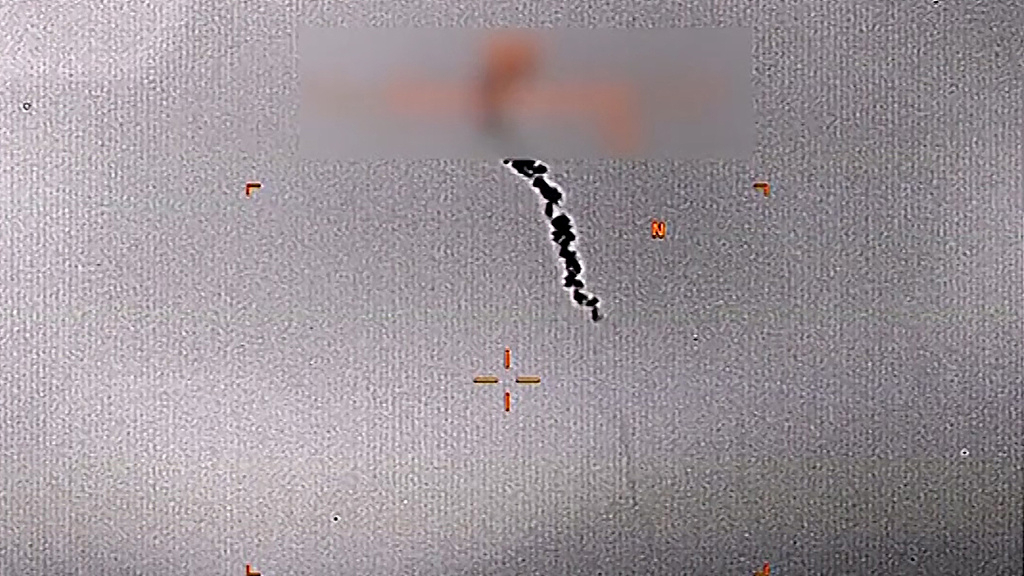 A still image from surveillance video provided by the U.S. military shows what they say is a drone being shot down over the Strait of Hormuz, June 20, 2019. /VCG Photo

A still image from surveillance video provided by the U.S. military shows what they say is a drone being shot down over the Strait of Hormuz, June 20, 2019. /VCG Photo

Hajizadeh stressed that the order was given only after the aircraft had entered Iranian airspace. Thursday's downing – which Washington insists was above international waters – has seen tensions between the two countries spike further after a series of attacks on tankers that the US has blamed on Iran.

Earlier Thursday, Iranian Foreign Minister Mohammad Javad Zarif announced that parts of the drone had been recovered in Iranian territorial waters, as Tehran moved to bring the incident before the United Nations.

"We don't seek war, but will zealously defend our skies, land and waters," Zarif said.

(With inputs from AFP.)