Interview: Nicholas Hoult on being a child actor and attending SIFF
Ji Xiaojun 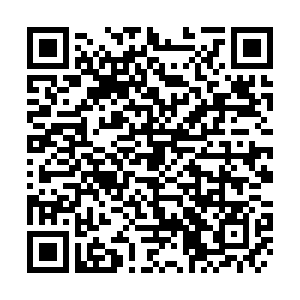 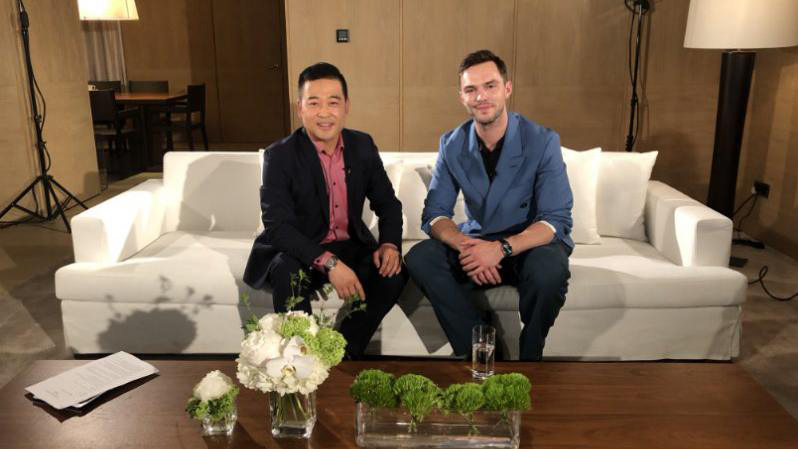 During the ongoing Shanghai Film Festival, CGTN had the chance to interview English actor Nicholas Hoult, whose acting potential was discovered at the tender age of three. His major breakthrough was playing Marcus Brewer in About a Boy (2002), for which he was nominated for the Critics' Choice Movie Award for Best Young Performer. Now the award-winning actor is well-known for his roles in Jack the Giant Slayer, X-Men, and Warm Bodies.

This is Hoult’s first time in China. He said in the future productions, he would like at some point to do "some sort of boxing- or martial arts-focused movie, and maybe a real-life story of someone like that. But I haven't found the right one yet. It would be fun to try to find a good story within that."

29-year-old Hoult did his first play when he was three and his first film appearance at the age of five. Hoult joked that he didn't know what he was doing at the time, adding "I still don't know what I'm doing. I'm still figuring it out."

"What’s good about film-making and acting in particular is that as you grow as a person and learn you have more to bring to you characters. Each time you are playing a different person you’re starting from afresh." 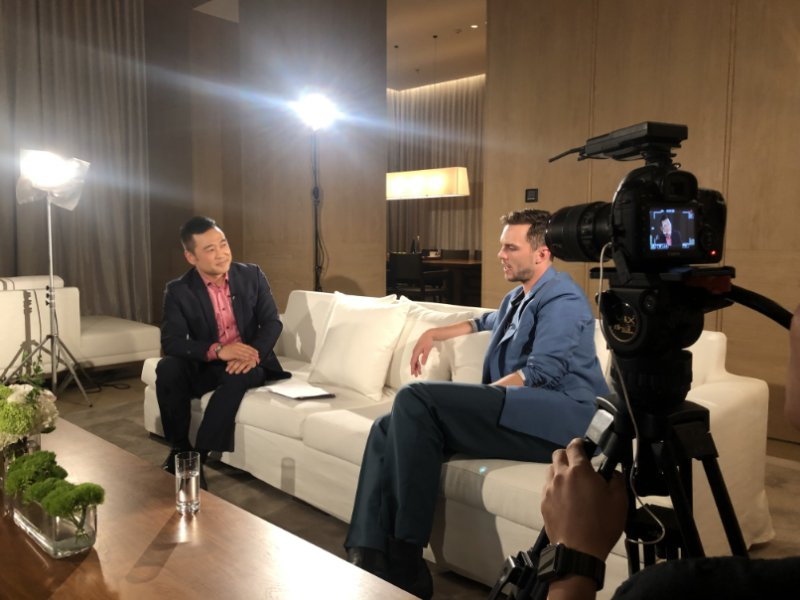 Despite his early acting career, Hoult said he "was fortunate that growing up where I did in England and the family I had around me and the friends, I could kind of have a normal life."

Talking about his next project, the actor introduced that he is working on a thriller titled "Those who wish me dead" directed by Taylor Sheridan and starring Angelina Jolie, which will come out later this year.