Summer Solstice: Enjoy cold noodles in the heat of summer
By Deng Junfang 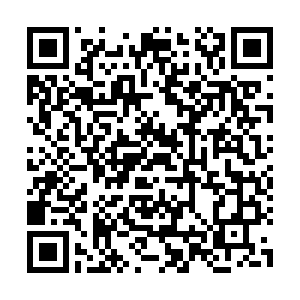 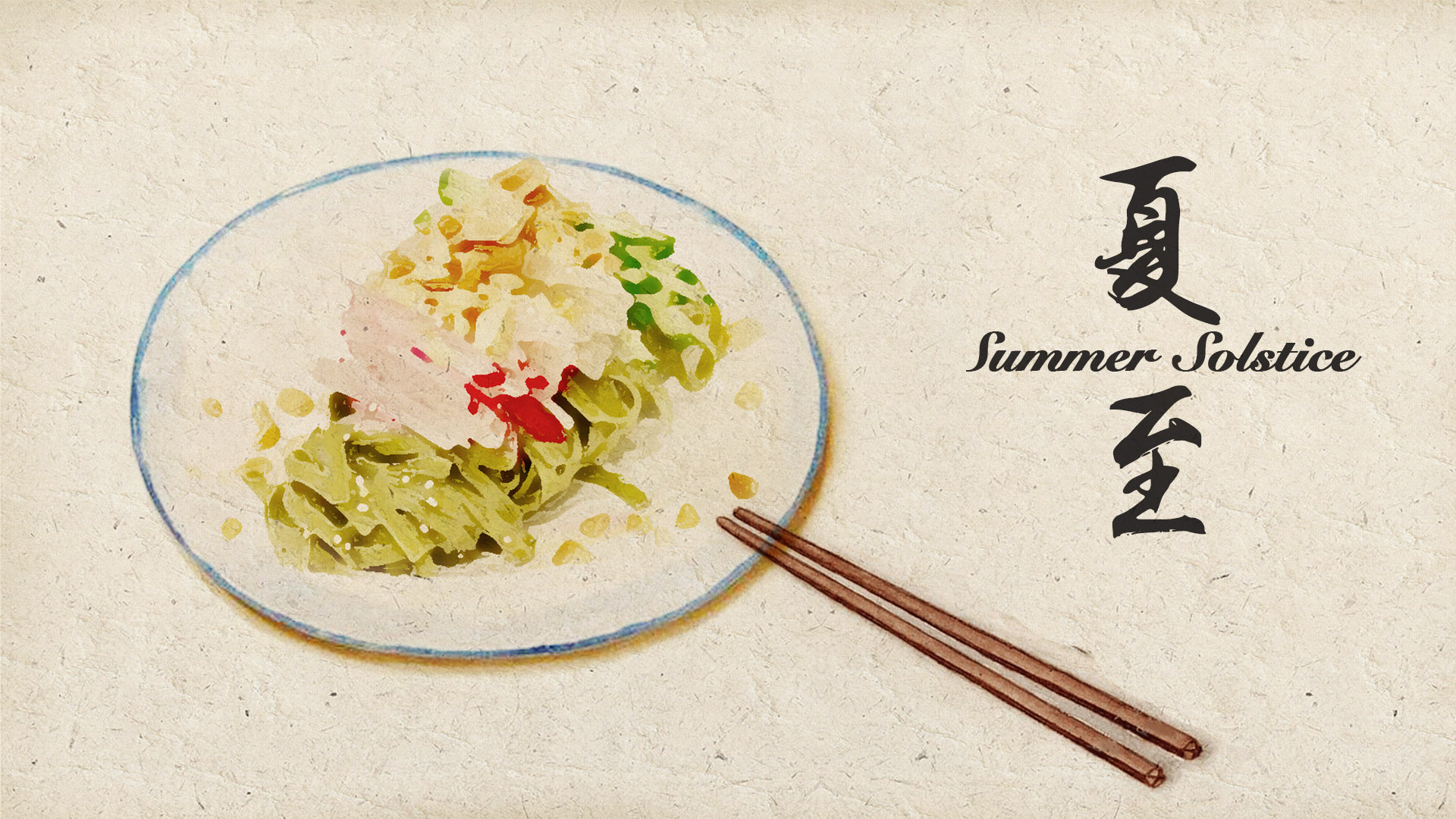 The sweaty days of summer come after the day of Summer Solstice, which starts on June 21 this year.

The Summer Solstice, or Xiazhi in Chinese, begins when the sun reaches the celestial longitude of 90 degrees. This is also when the Northern Hemisphere sees the longest day and the shortest night of the year.

For each of the 24 solar terms divided by the Chinese lunar calendar, there are representative foods. For Summer Solstice, the day would be incomplete without noodles.

Taking the temperature into consideration, a bowl of Chinese cold noodles is an indisputable choice for dinner.

How to make cold noodles? 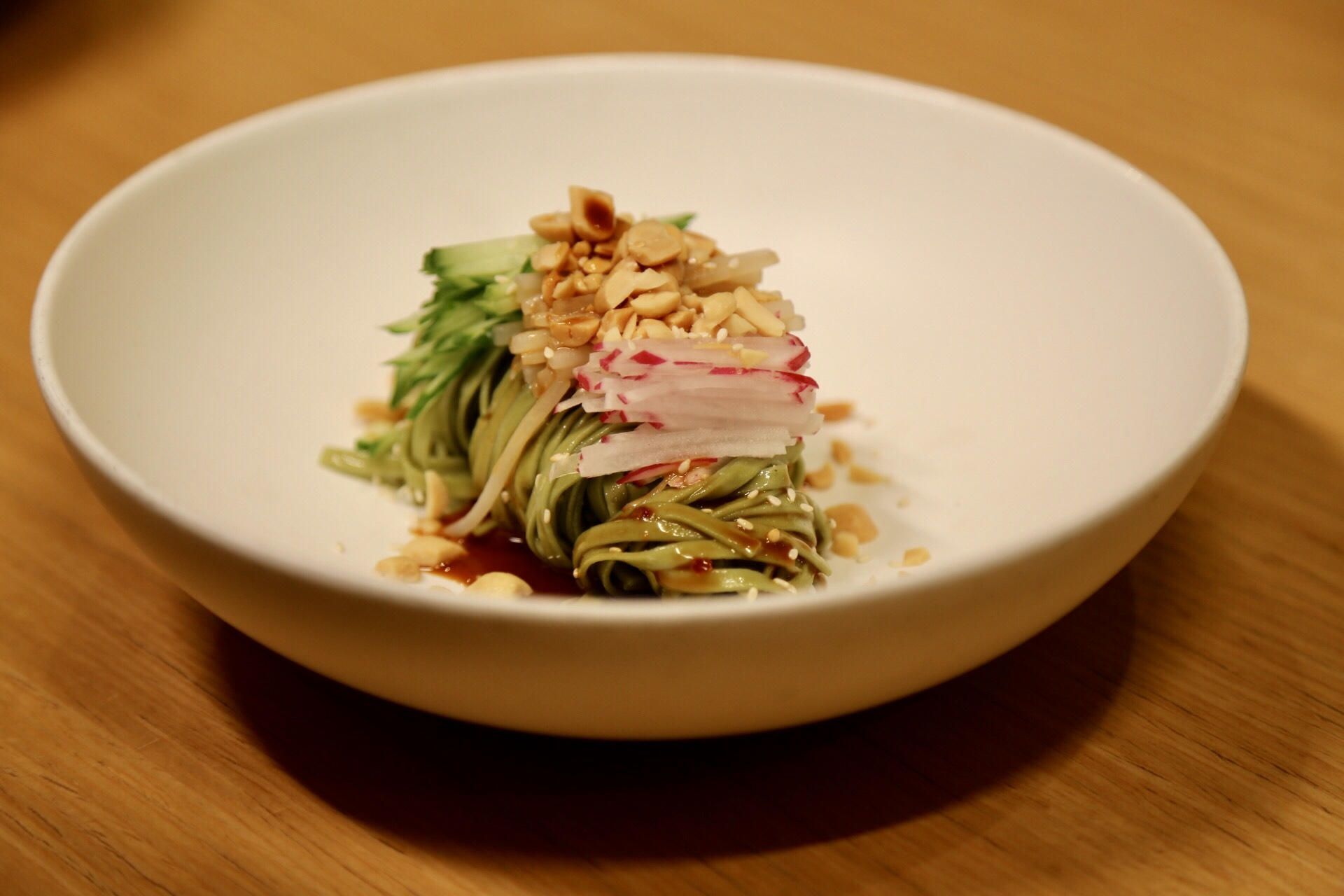 A bowl of cold noodles made by chef Yang Jie. /CGTN Photo

A bowl of cold noodles made by chef Yang Jie. /CGTN Photo

A typical example of cold noodles should contain alkaline noodles, seasonal vegetables (usually cucumber, radish, and leafy greens) and sauce mixed with as many as 10 ingredients.

"The mixed sauce, especially the sesame paste, is the soul of the cold noodles," Yang Jie, a chef dedicated to making vegetarian dishes for decades, told CGTN.

In Yang's kitchen, he divides the ingredients into three categories: solid, liquid and oils. 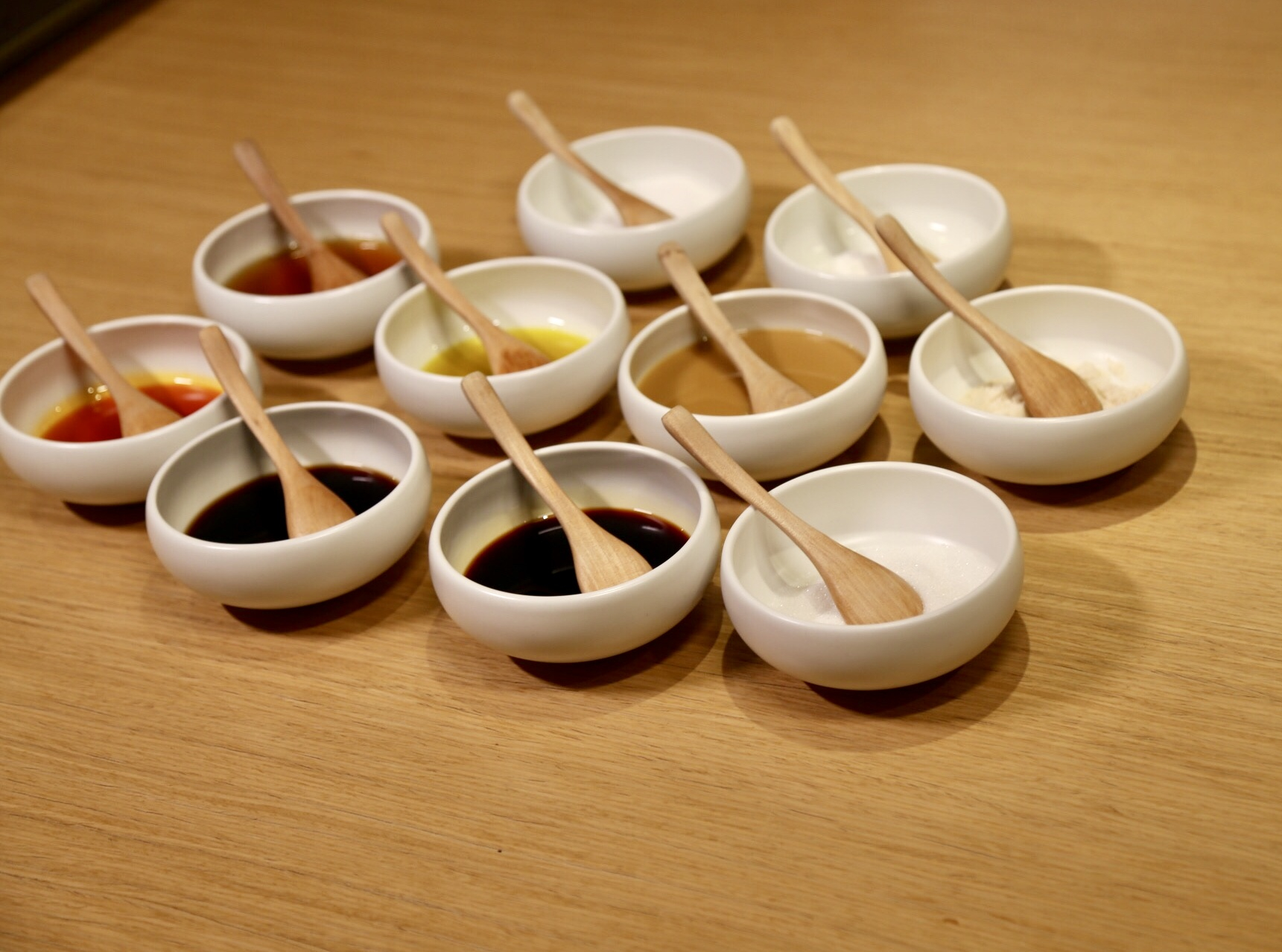 All the ingredients Yang Jie uses to make the mixed sauce. /CGTN Photo

All the ingredients Yang Jie uses to make the mixed sauce. /CGTN Photo

"Light soy sauce, vinegar and water are liquid ingredients, while sugar, salt and monosodium glutamate are the solid ingredients. For oils, I often have zanthoxylum oil, chili oil and sesame oil," he further explained.

By mixing all these ingredients, people can taste five flavors blended together perfectly – sour, sweet, peppery, spicy and salty. 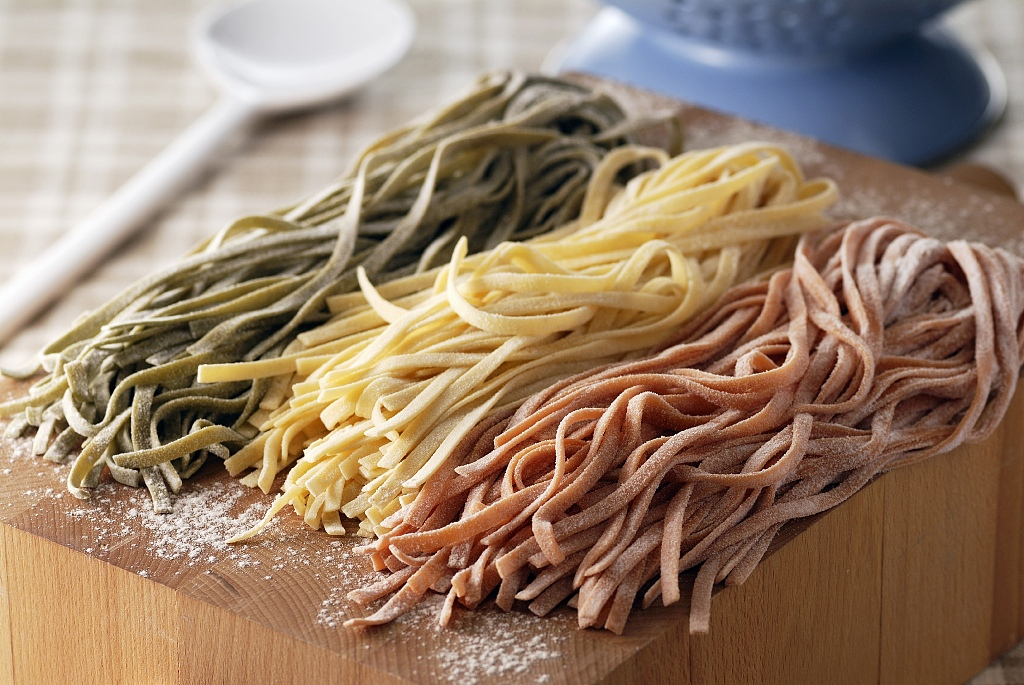 Why do people eat noodles on Summer Solstice? /VCG Photo

Why do people eat noodles on Summer Solstice? /VCG Photo

The tradition of eating noodles on Summer Solstice has ancient and agricultural roots. Summer Solstice marks the time when wheat becomes ripe. In ancient China, foods made by fresh wheat would be ceremoniously offered to the gods at this time of year.

Noodles were chosen for another reason: They have the longest shape out of the foods in Chinese recipes. That echoes the natural phenomenon that people see the longest day of the year on Summer Solstice.

Over the centuries, the Chinese people still maintain this tradition, though with different methods of cooking and different sauces.

What else to eat? One lychee in a summer day keeps the doctor away. /VCG Photo

One lychee in a summer day keeps the doctor away. /VCG Photo

Watermelon and lychee are also indispensable. Like the old Chinese saying goes, "One lychee in a summer day keeps the doctor away."

For accompaniment, a cup of green tea after dinner will certainly give you a perfect summer day.