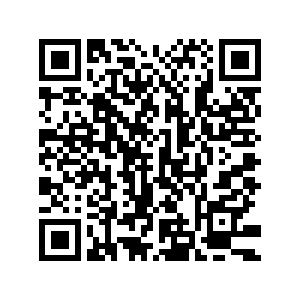 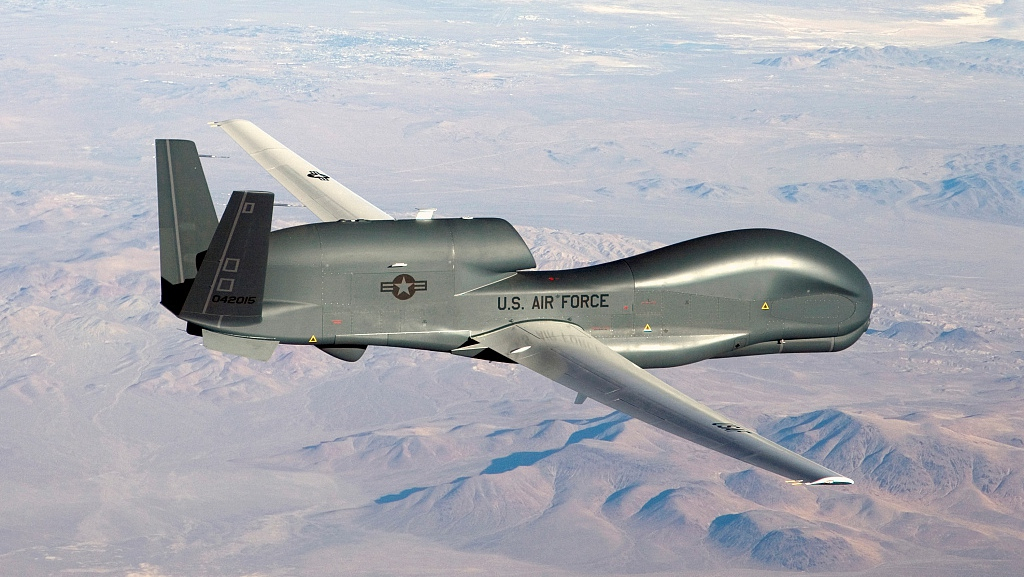 It's been going on for many decades – Iranian and American naval forces provoking and needling each other in the Persian Gulf, U.S. drones and warships cruising and showing the flag, Iranian speedboats and missiles looking for their prey. You name it.

For starters, international attention was paid to this phenomenon when on July 3 in 1988 a U.S. Navy ship called the Vincennes mistook Iran Air Flight 655 bound for Dubai for a much smaller F-14 fighter jet. USS Vincennes fired two surface-to-air missiles, killing all 290 passengers and crew members on board.

This largely forgotten and ignored accident was horrible, but that is not how it's still seen in Iran. It was purposeful and Iran convinced itself that the United States is committed to regime change. It's one of several reasons – including Washington’s walkout from the 2015 nuclear deal and imposition of "crippling" sanctions – that Iran has had a hard time believing it can ever trust the U.S. 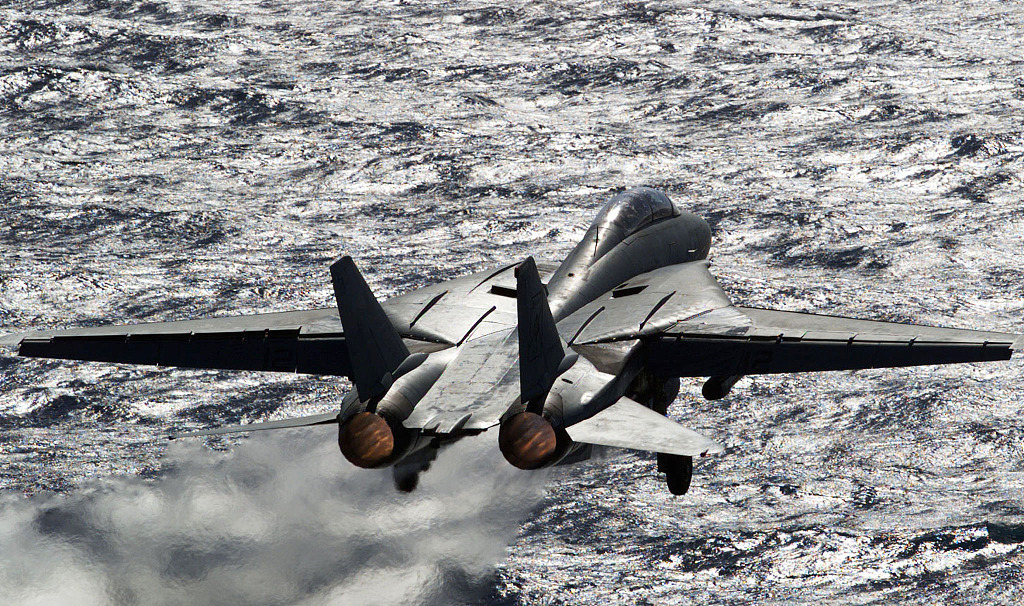 An F-14 Tomcat fighter takes off from the flight deck of the aircraft carrier USS Theodore Roosevelt April 19. 1999. /VCG Photo

An F-14 Tomcat fighter takes off from the flight deck of the aircraft carrier USS Theodore Roosevelt April 19. 1999. /VCG Photo

As it stood then and still stands now, greater attention was paid to the same phenomenon early on Thursday, June 20 when Iran used a sophisticated radar-guided surface-to-air missile to shoot down one of the most expensive and technologically advanced U.S. aircraft in the Strait of Hormuz – that critical chokepoint for the global oil trade, not far from where two oil tankers were recently attacked, and for which Iran denied responsibility.

The targeted aircraft was a U.S. Navy Broad Area Maritime Surveillance (BAMS-D), an RQ-4A Global Hawk high-altitude long endurance (HALE) drone. The U.S. claims it was flying in international airspace over the Gulf of Oman. Iran claims it was flying over its airspace in the Strait of Hormuz. The country even released video of their military shooting down the unmanned drone and sent a letter to the United Nations (UN) saying it would defend itself by land, air and sea.

At this time, the point is not whether that the drone rushed into the Iranian airspace as Tehran asserts, or it stayed in international airspace as U.S. Central Command asserts. More so, the crucial matter is not if the U.S. would attack Iran after President Donald Trump said, "Iran made a big mistake and you'll soon find out." He gave Iran some benefit of the doubt by saying that "I imagine someone made a mistake." According to the New York Times, he even ordered an attack on Iran in retaliation, but changed his mind.

This is not surprising. The unspoken reality is that there is plenty of appetite for a war with Iran in Washington. There's so much eagerness in launching a new war in the Middle East that no one wants to put down on paper what the limits of the current escalation will be. That’s why the predation – the provocation – has only spread in recent days. So unlike what Navy Captain Bill Urban, a spokesman for the Central Command, would like to suggest, this was indeed a provoked attack "on a U.S. surveillance asset in international airspace."

That provocation came recently when citing an Iranian threat, the U.S. sent an aircraft carrier strike group and Air Force bombers to the Persian Gulf because of "troubling and escalatory indications and warnings" related to Iran. John R. Bolton, the national security adviser, claimed the deployment was intended "to send a clear and unmistakable message to the Iranian regime that any attack on U.S. interests or on those of our allies will be met with unrelenting force." This is while American military analysts had dismissed his claims.

Indeed, the "provoked" attack in which Iran shot down the unarmed U.S. Navy RQ-4A Global Hawk surveillance drone was all but expected.

It had already been warned by the United Nations, China and Russia. Days earlier, China had warned that the U.S. military buildup and deployment of additional troops to the Persian Gulf could open a "Pandora's box" in the Middle East.

Think of it another way. If Iran believes that the U.S. is so committed to regime change that it would willingly send troops to the region, then Tehran has every incentive to assume the U.S. is not serious about talks and Iran has the right to defend itself by land, air and sea. Iran also has strong incentives to expand its military and missile defense capabilities to deter any American attack. 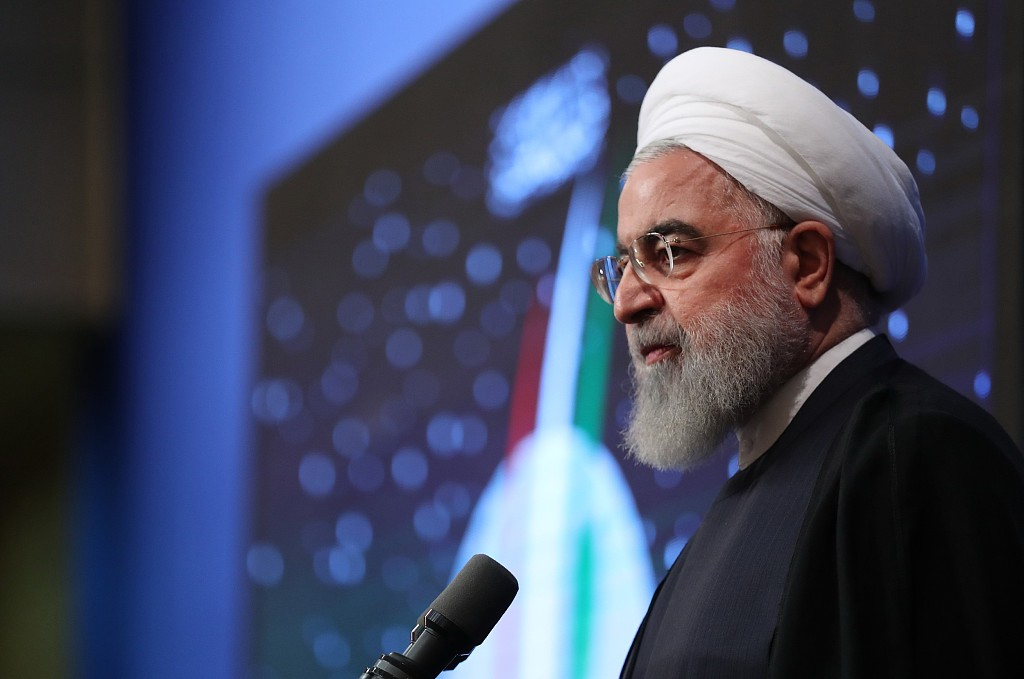 With the tools for escalation present in the region, nonetheless, the way forward is not for the two arch enemies to itch for a fresh fight. This is not just an issue of historical or contemporary grievance. It now matters in immediate geopolitical terms. President Donald Trump and President Hassan Rouhani should act like adults and find ways to a new deal as a first step toward detente. For any deal to work, they should also trust each other.

For Washington, it means decreasing the number of military assets in the region, withdrawing its battery of Patriot missiles, nuclear-capable bombers and aircraft carrier strike group. The U.S. should stop selling fictitious "security covers" to its allies, return to the nuclear deal, and end its economic warfare.

For Tehran, it means staying in the nuclear deal, not exceeding the limit on the amount of uranium it is allowed to stockpile under the international nuclear deal to bring it closer to weapons-grade, and trusting that the remaining signatories – the UK, France, Germany, Russia and China – will help it see the economic benefits of the nuclear deal.

Any reckless action, behavior or "mistake" will escalate the current crisis and lead to conflict, and the two adversaries risk destabilizing the global energy market and losing credibility.