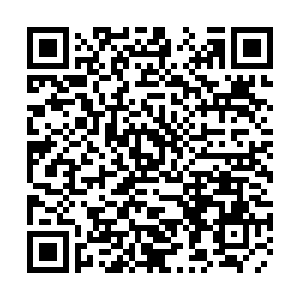 China had long ago secured a spot in the next round as hosts of the upcoming Final Six in Nanjing, but a victory over the Serbs would send them off with momentum, as well as the number one seed.

China got off to a strong start as Ding Xia set up Liu Xiaotong to make it 4-2. Serbia soon tied things at five, but Ding went outside to Gong Xiangyu, and her spike put China back on top. 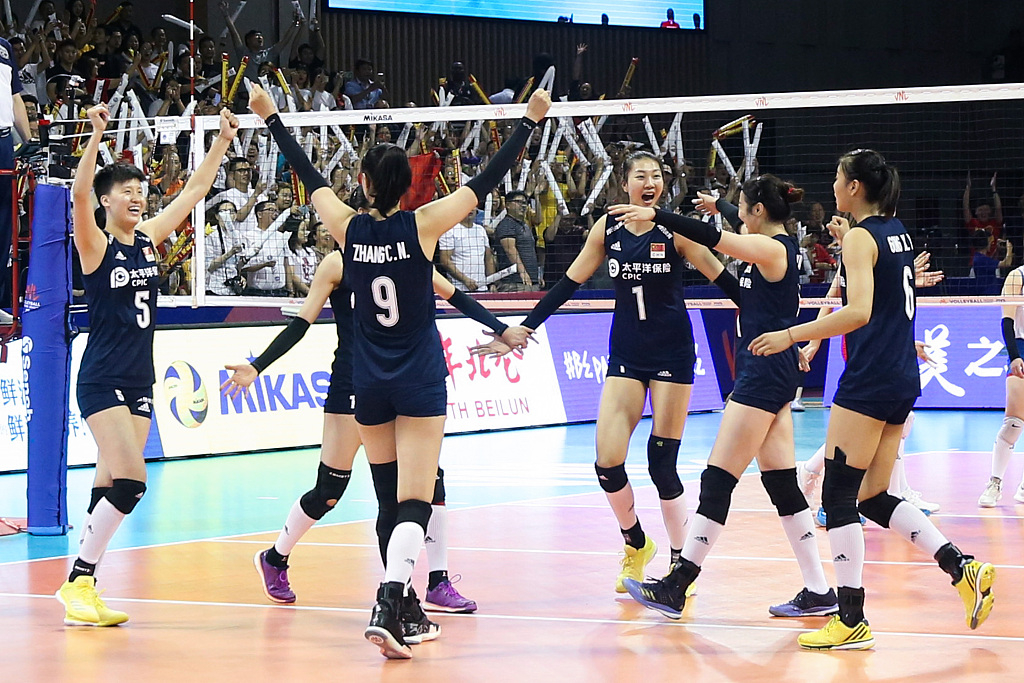 The back and forth affair continued with Yang Hanyu's kill in the middle moving China in front 9-8. Liu's ace extended their lead to three. It is soon set point, and Yuan Xinyue's spike off the block put the opener away, making it 25-16. When Milica Kubura served into the net, the Chinese ladies claim the second 25-17.

Coach Lang Ping's side continued to dominate in the third set, as Zhang's attack got shanked out of bounds by Katarina Lazovic, extending their edge to 12-4. On match point, the overpass by Jovana Kocic was swatted back by Liu to finish things off . 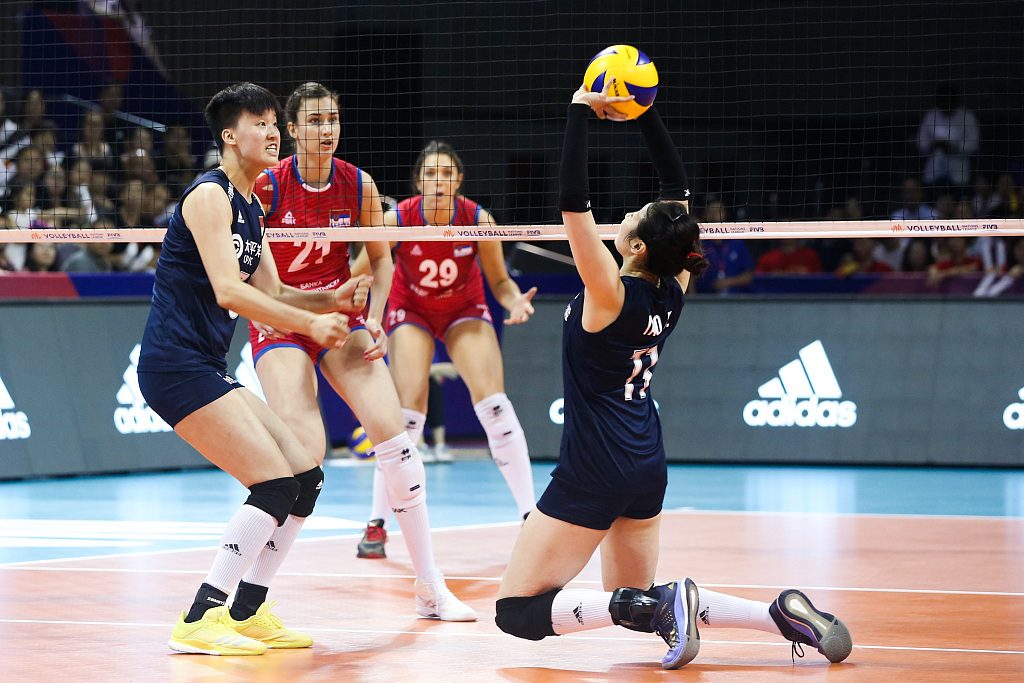 The game between China and Serbia in Ningbo, China, June 20. /VCG Photo

The game between China and Serbia in Ningbo, China, June 20. /VCG Photo

China swept their pool play finale and now head to Nanjing with a record of 12-3, grabbing the top seed over defending Nations League champions the U.S. on tiebreakers.

Brazil, Italy, Turkey, and Poland will round out the Final Six, which will run in Nanjing, east China's Jiangsu Province, from July 3 to 7.