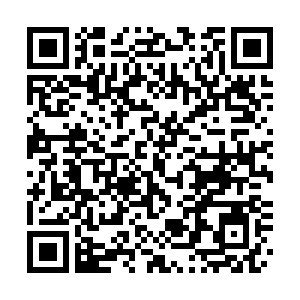 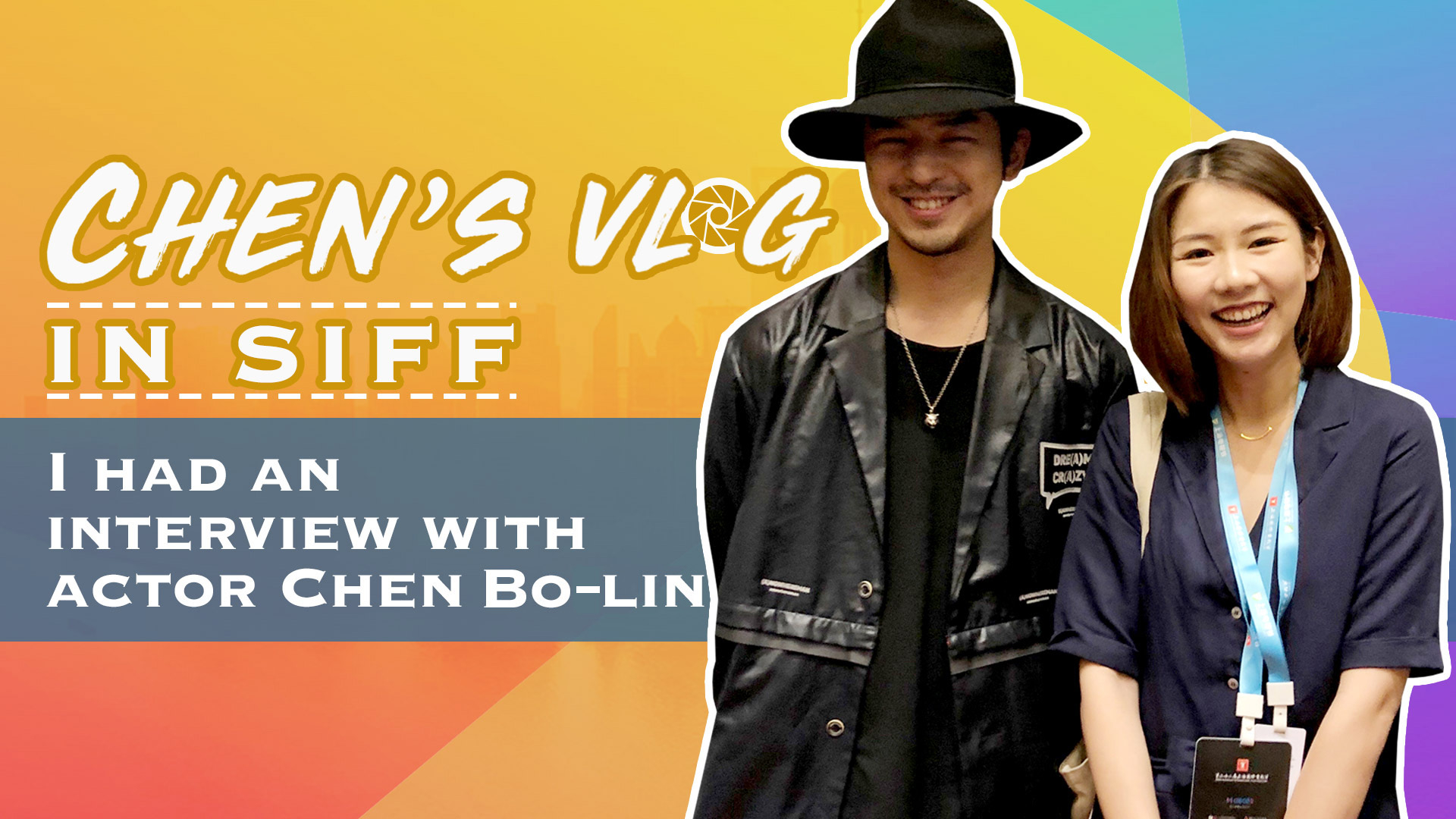 This was the most intimate group interview I'd ever had – five jury members, sitting in front of five groups of journalists, in a small interview room.

The arrangement was different from what I had been told, that Chen Bo-lin would sit for a group interview on his own. It sliced his speaking time, but created a better environment for journalists by providing all five jury members the chance to answer every question posed. 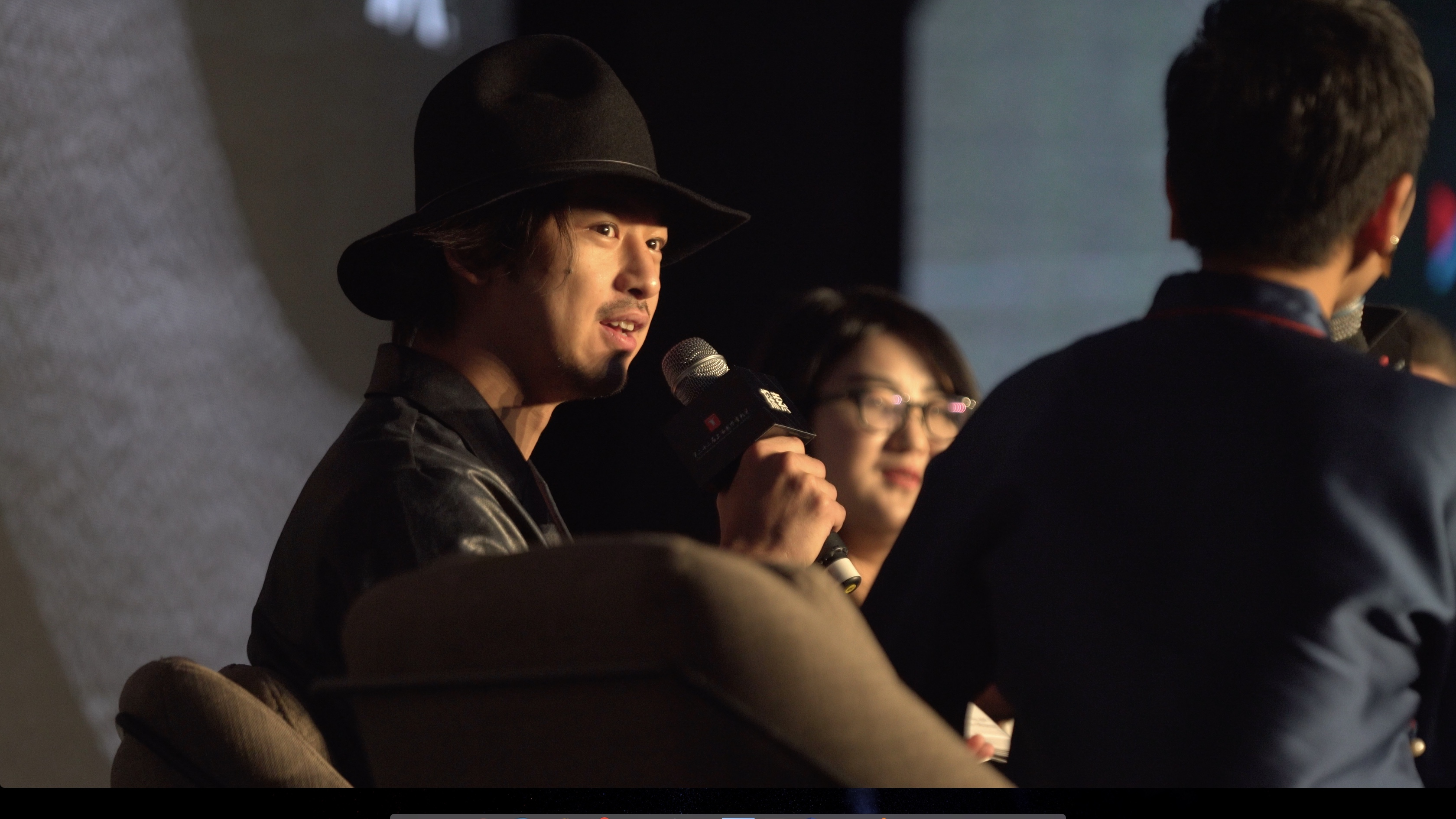 The five jury members entered the interview room after the award ceremony for the Explore Award for Short Videos – a newly launched short video unit making its debut at the 22nd Shanghai International Film Festival (SIFF).

According to Chinese consulting firm iResearch, the time spent watching short videos is trending upward. In 2017, the average viewer watched 21.1 minutes of short videos per day; that number jumped to 33.1 minutes in 2018.

To stay ahead of the trend, the SIFF committee set up the unit to encourage new talents in this specific field. 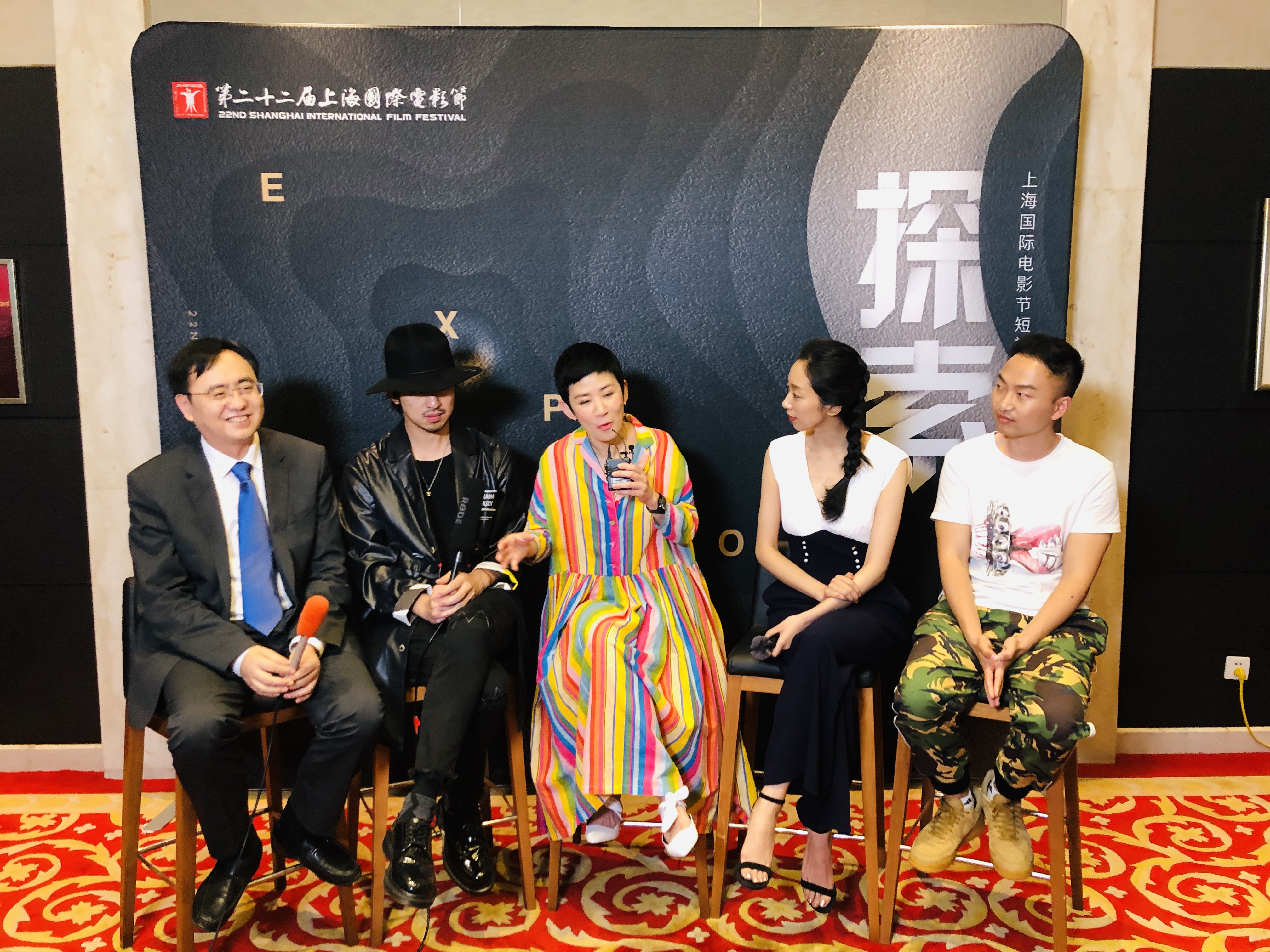 The five-member jury panel sits for an interview after the short video award ceremony in Shanghai, China, June 19, 2019. /CGTN Photo

The five-member jury panel sits for an interview after the short video award ceremony in Shanghai, China, June 19, 2019. /CGTN Photo

Chen, who hails from Chinese Taipei, made his debut in the 2002 film "Blue Gate Crossing," which is one of my favorite movies. In 2012, he won Best Actor at the 47th Golden Bell Awards for his performance in the TV series "In Time with You."

This year, his favorite short video was "Me," an animated film produced by students from the Communication University of China.

"It unveils the truth of humanity. It is very hard to make it in less than 10 minutes," Chen said. 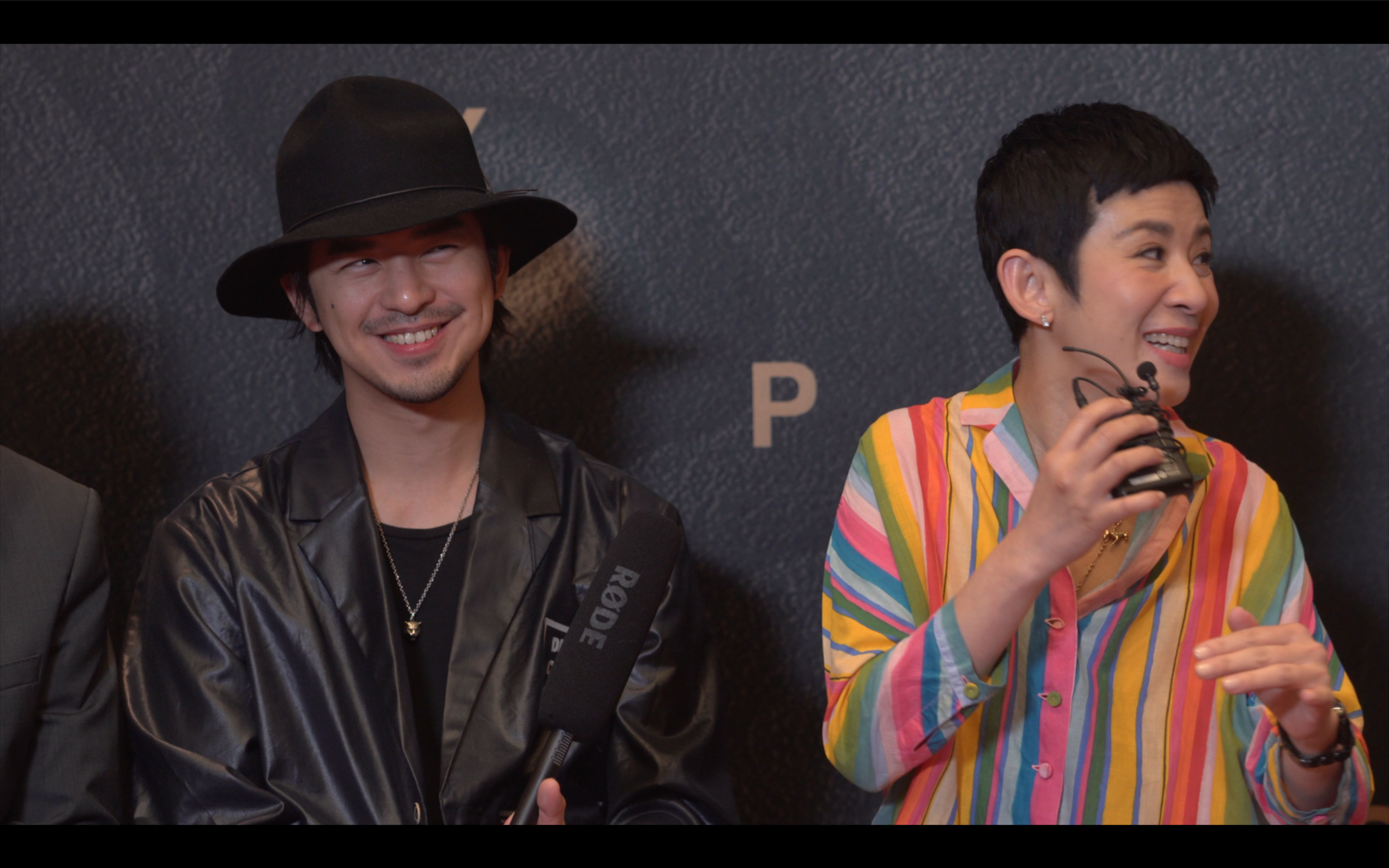 After the award ceremony, I asked him why he was selected by the SIFF committee to be a jury member. How did he answer this question? Watch the video to find out!