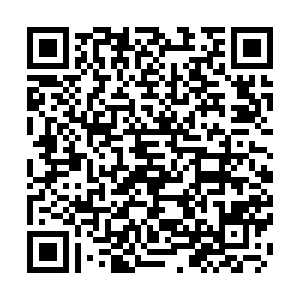 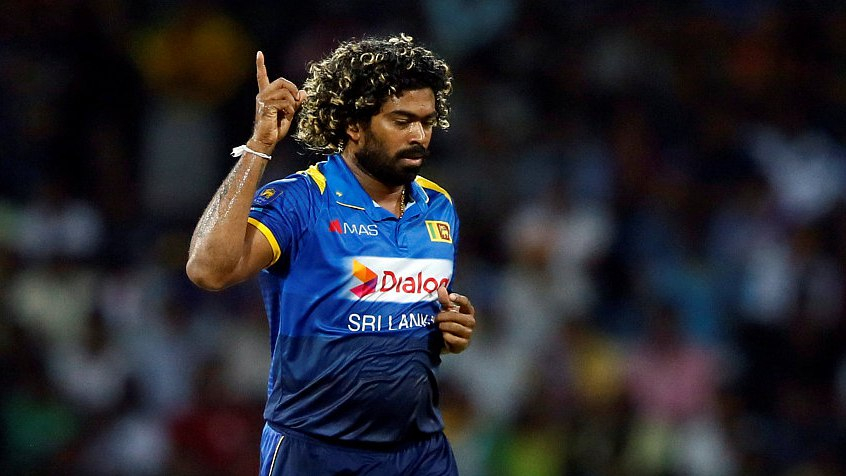 Malinga ripped through the England batting lineup to return with an impressive match haul of four wickets as the former champions kept their semifinal hopes alive in the low-scoring game.

Chasing an easy target of 233 for victory, England, fresh from their record-shattering win against Afghanistan, suffered a batting collapse as Lankan pace veteran Malinga dismantled the hosts with some fiery fast bowling. This was tournament favorite England's second defeat of the tournament and they also squandered a chance to join holders Australia at the top of the standings.

Malinga finished with figures of 4-43 to become only the fourth bowler to capture 50 or more wickets in the quadrennial competition after Australia's Glenn McGrath (71), his compatriot Muttiah Muralitharan (68) and Pakistan's Wasim Akram (55).

Earlier, England strike bowlers, Jofra Archer and Mark Wood, claimed three wickets apiece to restrict Sri Lanka to a modest total of 232-9 from their stipulated 50 overs and raised hopes for yet another victory for the home side. For the Asian side, Angelo Mathews top-scored with an unbeaten 85 off 115 balls as his teammates failed to contribute much to the team's total. 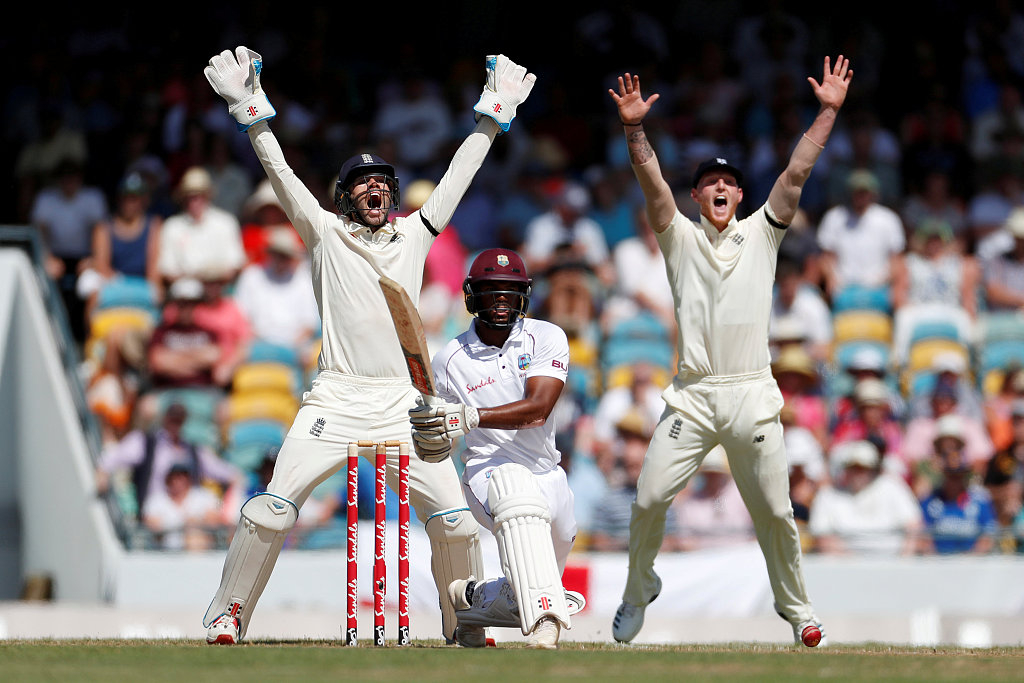 Playing in front of a partisan home crowd, the English batsmen began their chase on a high note as batting stalwart Joe Root made a patient half-century to lay the foundation for his side. However, it was Malinga who dismissed the England mainstay to trigger a collapse. Only Ben Stokes fought hard against Malinga's onslaught but his unbeaten 82 went in vain as the hosts fell short.

After being adjudged the Player of the Match, Malinga said, "We stuck to our basic plan – line and length, no loose balls and added in some variations and bouncers... and ended up winning."

Meanwhile, England captain Eoin Morgan conceded, "In the chase we didn't do the basics of getting substantial partnerships going. We had a couple of good individual performances but Sri Lanka thoroughly deserved to win."

In their next game of the 10-nation tournament, England will take on Australia at Lord's on Tuesday while Sri Lanka will face South Africa on June 28.