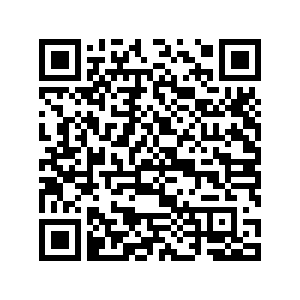 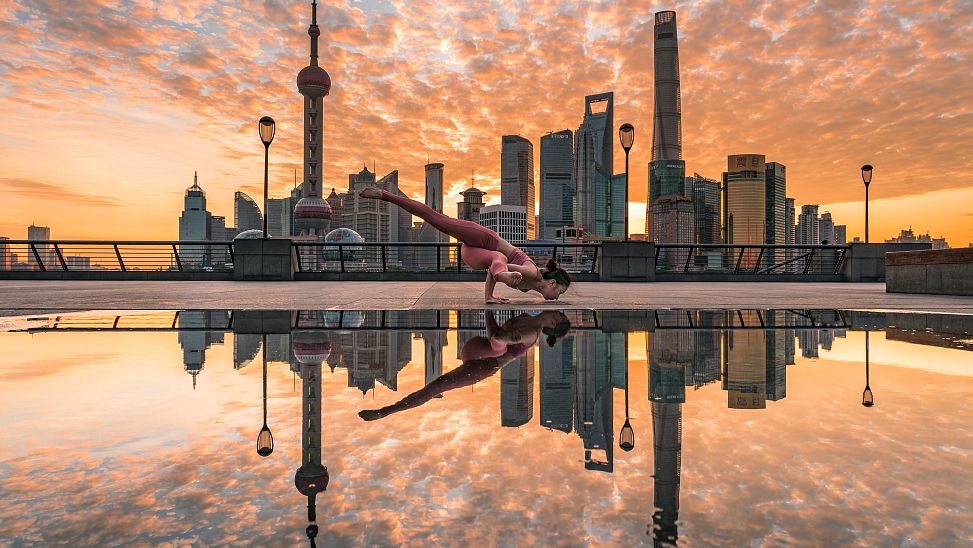 Traditional gyms in China are at a crossroads of sorts. The market for fitness is still there, but the whole industry is going through a transformation.

"For the customer side, they have become more savvy. They require more, different kinds of varieties, solutions and products to meet their demand," said Frank Zhao, the managing director of operation at L Catterton Asia.

The investment deal made a stir in China's fitness world, as the firm has invested in some world renowned fitness brands: Equinox, FlyWheel and ClassPass.

While many thought traditional fitness clubs had died down, the numbers say the opposite.

According to the latest report by Qingcheng Tech Company, a Chinese gym operating system service provider, the numbers of gym is still growing at a rate of 31.13 percent in 2018, reaching nearly 98,000 across China.

"For conventional gyms, we need to leverage technology," Zhao said, "We need to enhance our content. We just need to differentiate ourselves."

The experts believe now is the time for detailed research and development to educate the country, and to refine specific tastes. 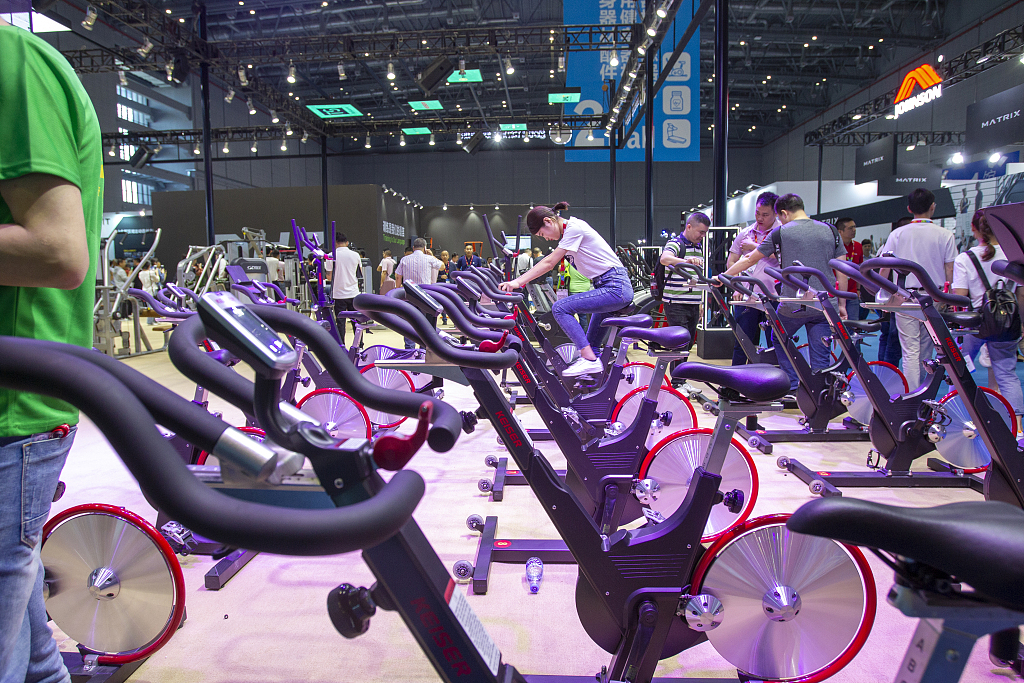 China's fitness clubs generate 6.91 billion U.S. dollars in 2018, according to the industry market research company IBISWorld. Businesses want to get their slices of the pie having seen great potential, especially in home fitness.

SPAX, a service provider, is a one-stop for all things treadmill, from equipment to live classes. It allows users to push themselves to the limit without having to leave their apartment.

The founder and CEO of SPAX, Mu Yikun, said, "the sales volume of home fitness equipment, like treadmills and exercise bikes, is around five to six million units per year. We believe the number will double in the next two to three years."

These firms, which are investing so heavily, do see challenges ahead. Industry experts say China's fitness market is still quite immature compared to the West. 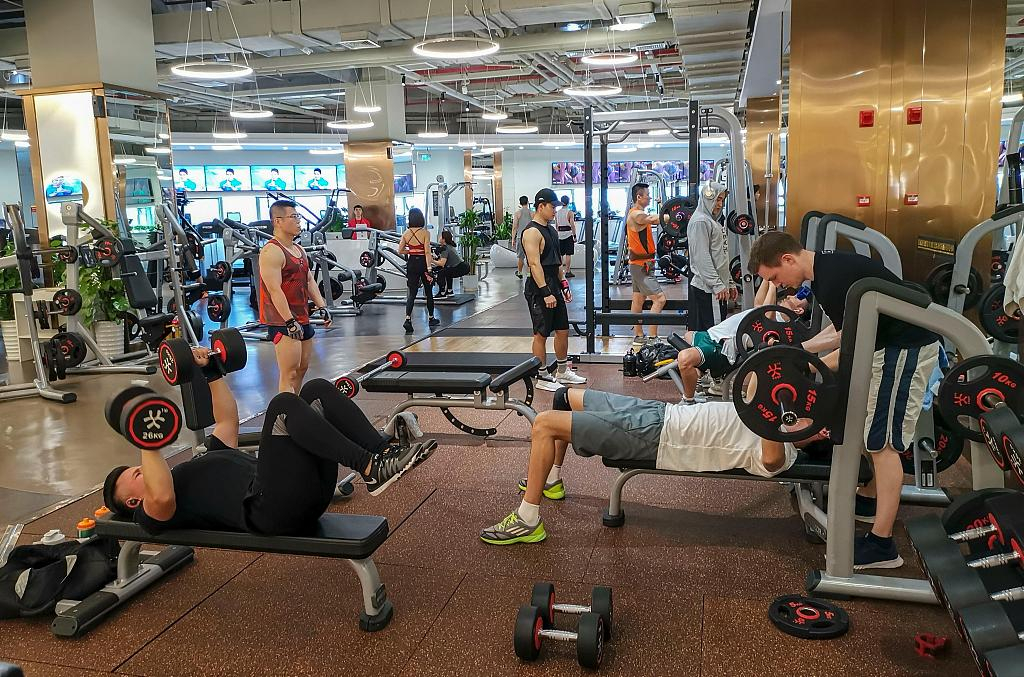 According to reports, around 20 percent of Americans have a gym membership and about 14 percent in the United Kingdom, but less than three percent of China has signed up.

Li Fangfei, a fitness enthusiast who loves to train at home, says developing this habit is a big step in fighting against human instinct.

"I would be lazy and was just hanging out before. Now, if I didn't work out today, I'd feel something was off," said Li.

The experts believe now is the time for detailed research and development, to educate the country and to refine specific tastes.

"What we are doing is trying to inject new energy into the industry, no matter whether it's the content or hardware. We want to let the users have fun," said Mu.