In praise of PRC: 70th anniversary celebrated on the silver screen
Teng Jimeng 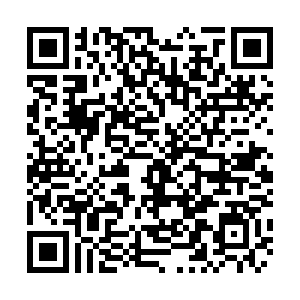 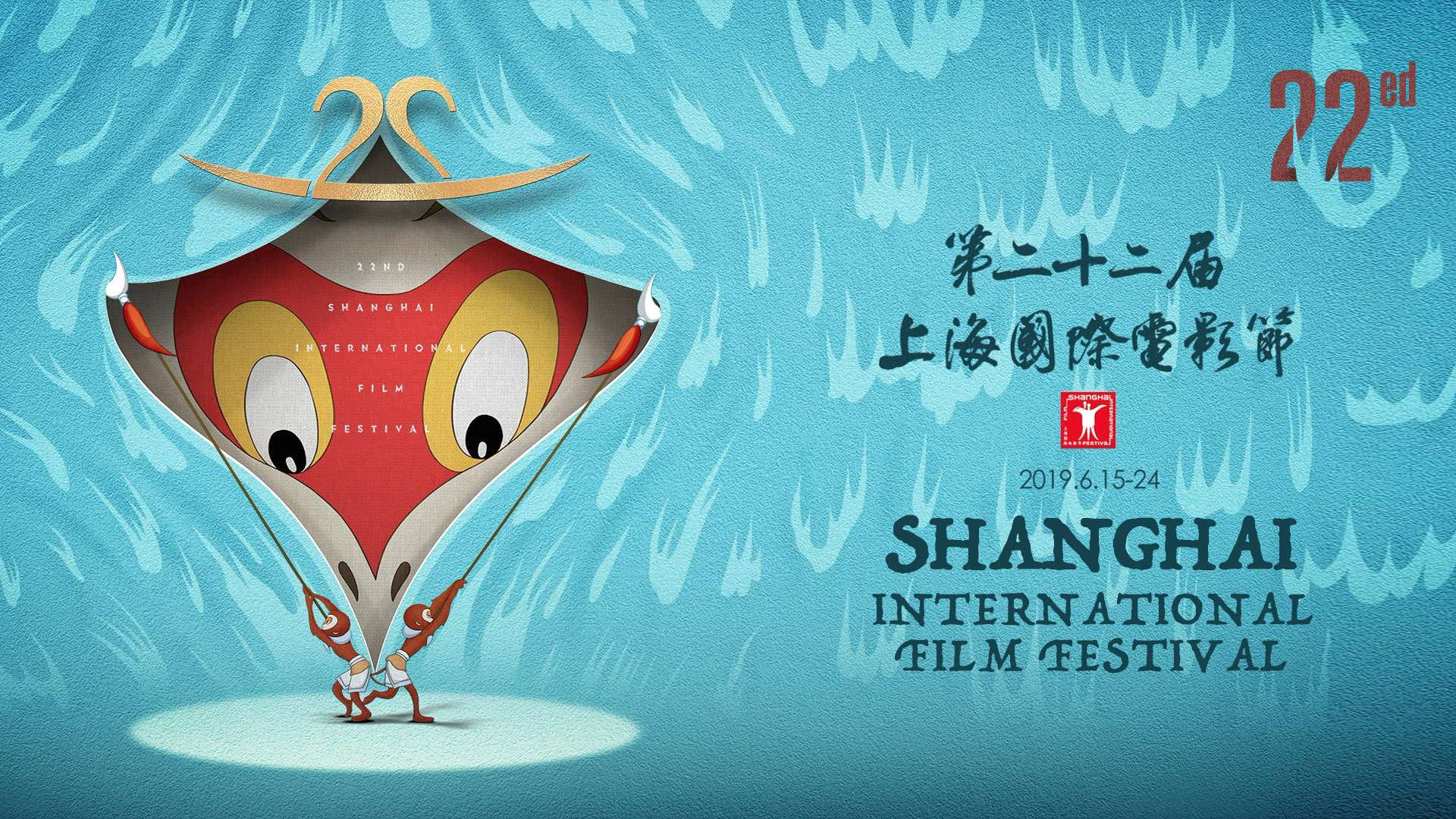 Editor's Note: Teng Jimeng is a professor from Beijing Foreign Studies University and a film critic. The article reflects the author's opinions, and not necessarily the views of CGTN.

China is one of the nations where the fire of cinema is kept alive in the hearts and minds of its audiences. Film festivals are living proof to that eternal fire.

On June 15, the 22nd edition of 2019 Shanghai International Film & TV Festival (SIFF) kicked off at Shanghai Grand Theater. Founded in 1993, SIFF is a competitive global event driven by the nation's efforts to build an international platform, and promote the development of the Chinese film industry.

With the fast growth of China's economic strength and dramatic rise of its international status, Chinese films have attracted attention from audiences around the world, and SIFF, held in June annually, has become a great event for filmmakers worldwide, whose universal industry appeal, international influence, and impact on transnational film culture and development of the global film industry have also been lauded and applauded by industry professionals.

The 2019 SIFF is especially meaningful as this year marks the 70th anniversary of the founding of the People’s Republic of China. In the run-up to the anniversary, SIFF takes a moment to celebrate the contributions that the New Republic has made to an art form that today is beloved by all in China.

At the China Film Industry Summit Forum titled "70 Years of Light and Shadow, Building a Strong Nation," industry professionals and film experts gathered together to look back at the glory and glamour of the nation’s film making over the past three score and ten years, and to express their aspirations to move forward to the new era.

The past 70 years have witnessed enormous transformations in nearly all aspects of Chinese life including China's film industry. Changes that happened in the area are truly worth reflecting upon. 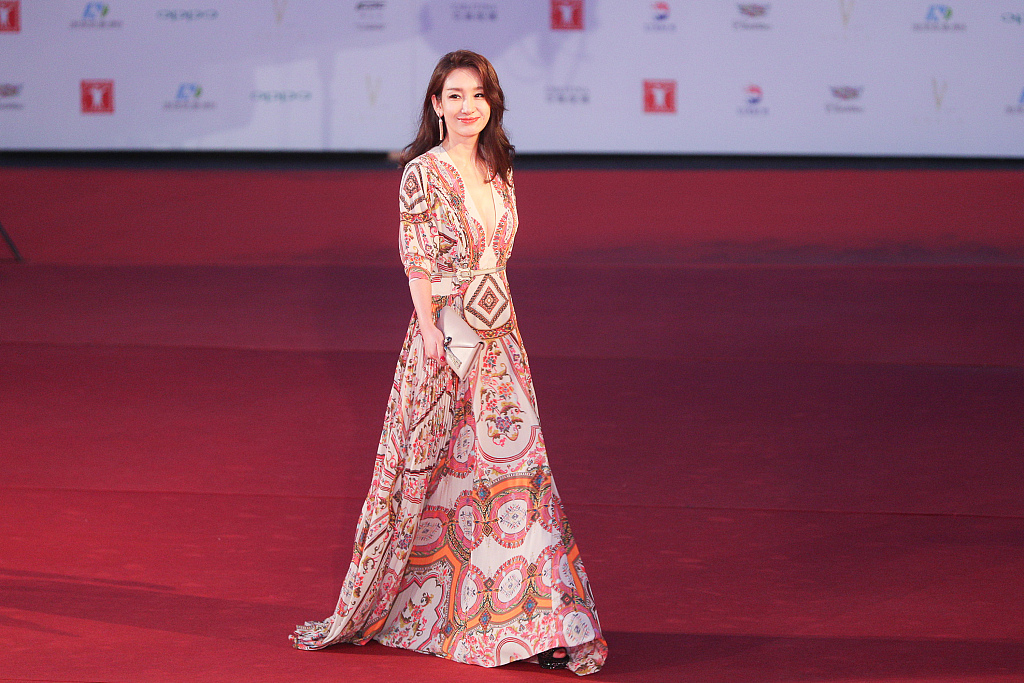 To start with, following the founding of the People's Republic in 1949, the Communist government saw motion pictures as an important art form for the masses and a medium for social mobilization.

In fact, the filmmakers of the era, marked the beginning of the film industry of the People's Republic with socialist realism and socialist romanticism as its official style.

The heyday of this generation of filmmakers was in the fifties and early sixties, during which time films such as White Haired Woman, Dong Cunrui, Li Shuangshuang, New Stories of an Old Soldier, Lin’s Family Shop, and Stage Sisters were created, and exemplify the growing expertise China has in the craft of motion pictures.

Beginning in the mid-late 1980s, a new wave of film making emerged, most noticeably the "Fifth Generation film" (film by the class that graduated from Beijing Film Academy in 1982). The task of the makers of these films is a return to, or a search for, the deep roots that gave life to Chinese civilization in the first place. To that end, they tried to make more innovative and "exploratory" films which took in ideas from the West.

As Chinese cinema continues to develop against the larger backdrop of commercialization, a group of young amateur filmmakers began to launch a loosely organized film movement, following the Fifth Generation. 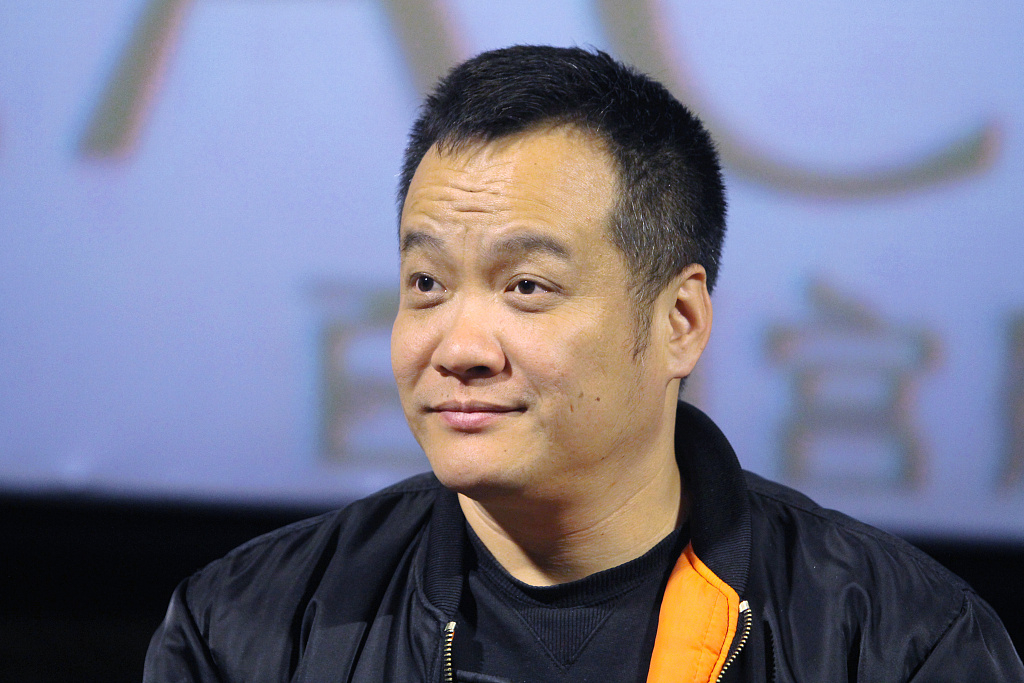 The next noticeable change of China's film industry as China entered the 21st century was that the country's blockbusters are really going global, starting with the release of "Crouching Tiger, Hidden Dragon" (2000).

It is important to note that Chinese filmmakers are quick to tap on the large treasure house of ancient heritage in order to tell the China stories with the internationally based Chinese-language cinema. Hero, directed by Zhang Yimou, was a great example, with its funding from overseas and actors from the mainland, Hong Kong and Taiwan.

The trend towards the glamorous celebrity image that began in the 1990s gained momentum in the 2000s.

In recent years, a new change emerged with the release of "Wolf Warrior" (2017), an action-packed military film that unexpectedly grossed over 5.7 billion yuan by appealing to audiences of all possible grounds. "Operation Red Sea" continued such a trend. Filmmakers were now encouraged to address issues of patriotism, nationhood, and China's rise as a global power.

The result was a series of films given over to spectacle be it melodrama or science-fiction, such as "The Wandering Earth" (2019). While many of these films were critically acclaimed as the triumph of special effects, others are lauded for their human values.

For instance, Beijing Culture's critically acclaimed comedy drama "Dying to Survive" was to draw the audience back to some of the nation’s pressing issues, and many movies, including those without spectacular elements, succeeded during this period. This trend will continue into the early 21st century.