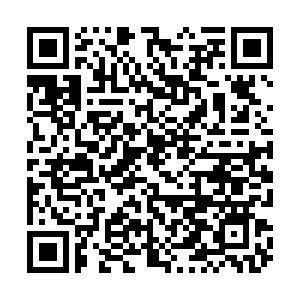 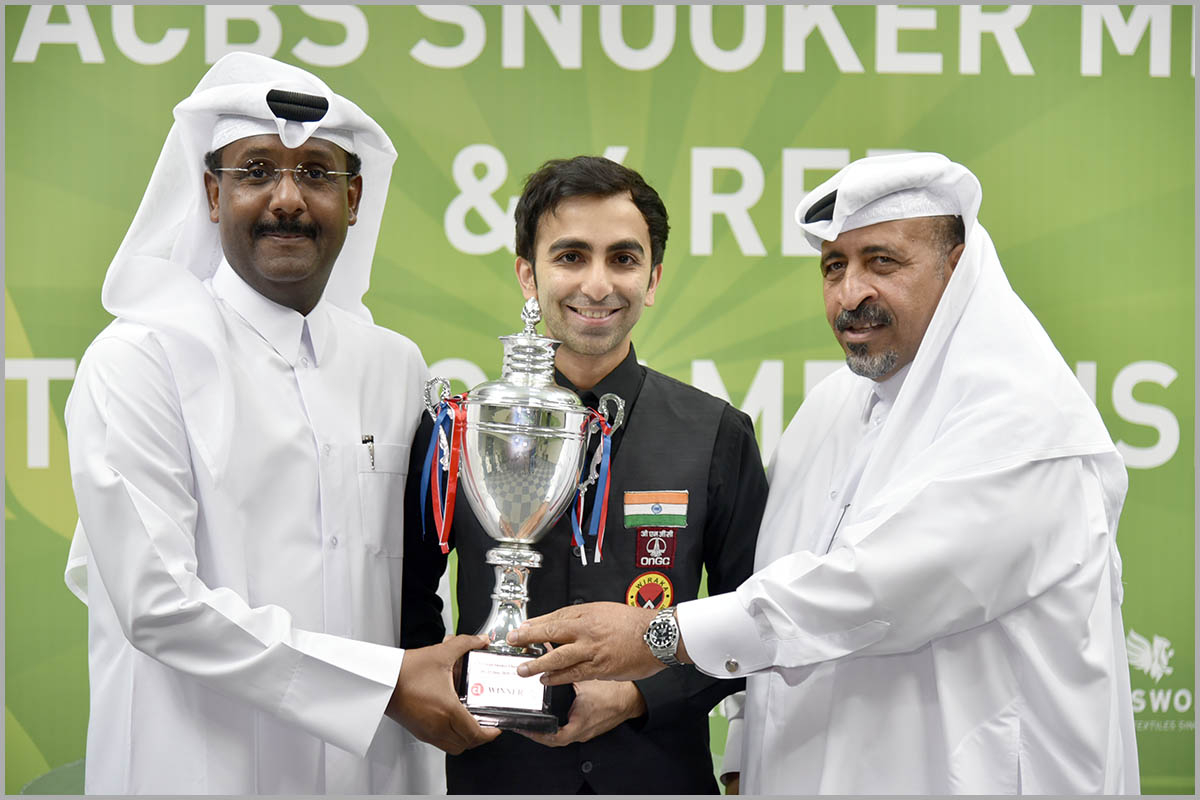 Before the much-anticipated final in the Qatar capital, Pankaj's illustrious career, spanning 16 years and with 21 world titles and 9 Asian titles, had only the Asian snooker title missing. 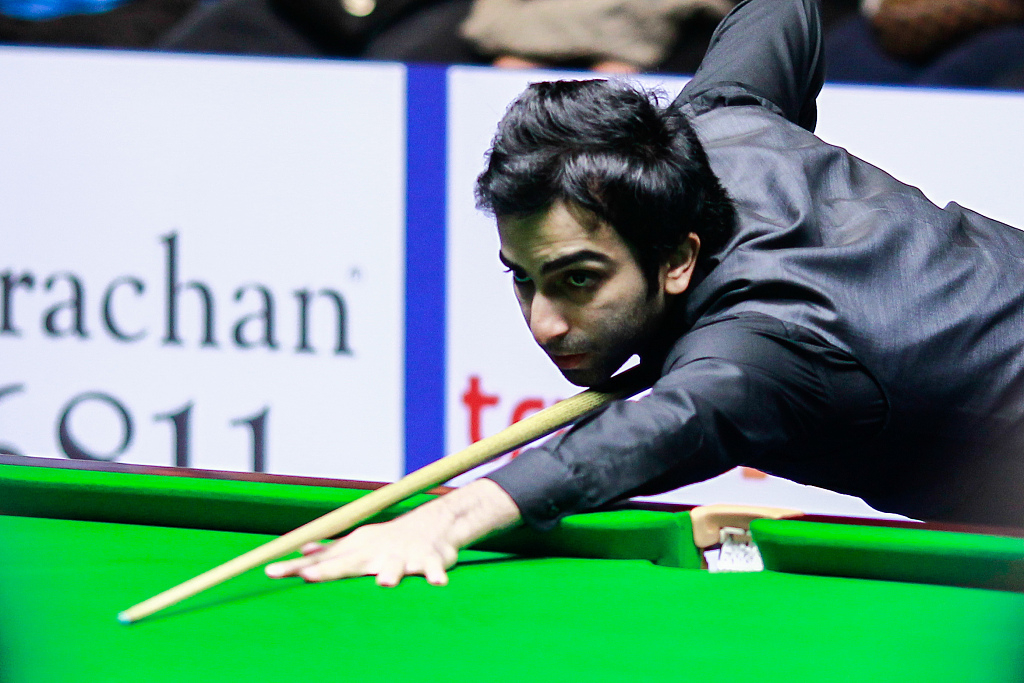 Pankaj Advani in action during the semi-final of the Six-red World Championship in Bangkok, Thailand, September 9, 2019. /VCG Photo

Pankaj Advani in action during the semi-final of the Six-red World Championship in Bangkok, Thailand, September 9, 2019. /VCG Photo

However, the final wasn't a walk in the park for Advani as current Asian 6Red champion Thirapongpaiboon put up a tough fight in the initial frames. Thanawat gained a 2-frame lead with a quality break of 97 in second. He made one more break of 75 in fourth frame to extend the lead to 3-1.

But Advani regained his killer instinct and showed a masterclass when it mattered the most as he clawed his way back into the game. There was no looking back for him as he made it five frames in a row to secure the coveted Asian Snooker trophy.

"With this title, I've done everything I could when representing my country ... This win completes my trophy cabinet so I now know I'll be sleeping well for a very long time," an elated Advani said after his triumph.

"Having won all that there is, I would like to continue competing with the objective of deriving personal growth through the medium of sport and to also share my knowledge with budding cueists."

Advani will now participate in the IBSF World Cup next week at the same venue in Doha.