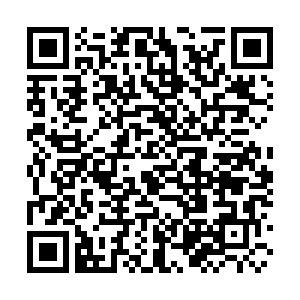 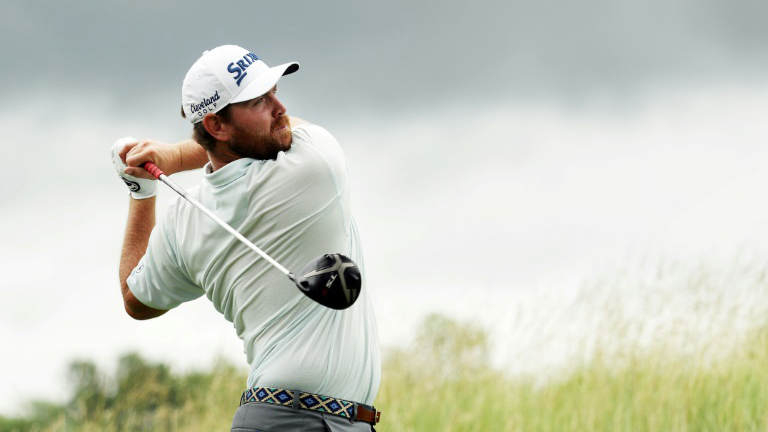 Zach Sucher on the way to the halfway lead in the U.S. PGA Tour Travelers Championship on Friday. /AFP Photo

Zach Sucher on the way to the halfway lead in the U.S. PGA Tour Travelers Championship on Friday. /AFP Photo

Zack Sucher, who has recently recuperated from ankle surgery, grabbed the second-round lead at the Travelers Championship on Friday. However, two of the most prominent golfers in the field, Jordan Spieth and Phil Mickelson, missed the cut at TPC River Highlands in Cromwell, Connecticut and will pack their bags for an early trip home.

Buoyed by an early eagle, Sucher surged into the lead with a five-under-par 65. He ended the day with an overall score of 11-under 129 to take a two-shot lead over fellow Americans Keegan Bradley (66) and Chez Reavie (66).

Australian Jason Day registered the day's best score, moving within four shots of the lead with a 63. However, defending champion Bubba Watson (66) lit up the field with five successive birdies before bogeying the final two holes to slip six behind. 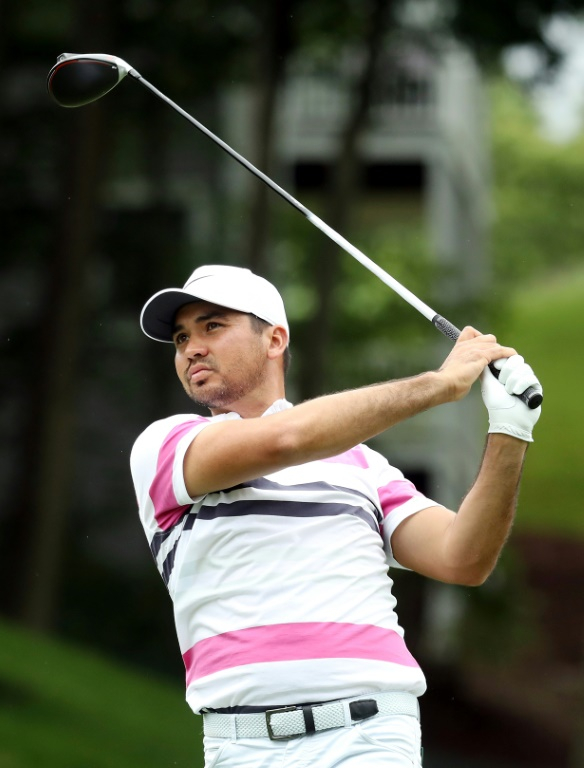 Australian Jason Day in action on the 18th tee in the second round of the U.S. PGA Tour Travelers Championship. /AFP Photo

Australian Jason Day in action on the 18th tee in the second round of the U.S. PGA Tour Travelers Championship. /AFP Photo

With a not-so-impressive performance, world number one Brooks Koepka also carded 66 to trail Sucher by eight.

Incidentally, 32-year-old Sucher, who was sidelined for more than a year and required surgery in 2017, has been one of the also-rans on the tour over the past few years as he has not finished better than 20th in his stop-start 36-event career.

"The last few years I had were a bit of a struggle," he said after the end of day's play, "It seemed the harder I worked the more the left leg would hurt. So this is the first year I can remember in a long time I'm pain free and feeling really good."

The 2017 champion Spieth shot a one-under 69 but it was not enough after a first round 73. Another big name, Mickelson, who carded 67 in the first round, was seven over for his first eight holes and ended with a lackluster 76.