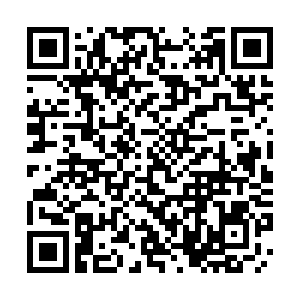 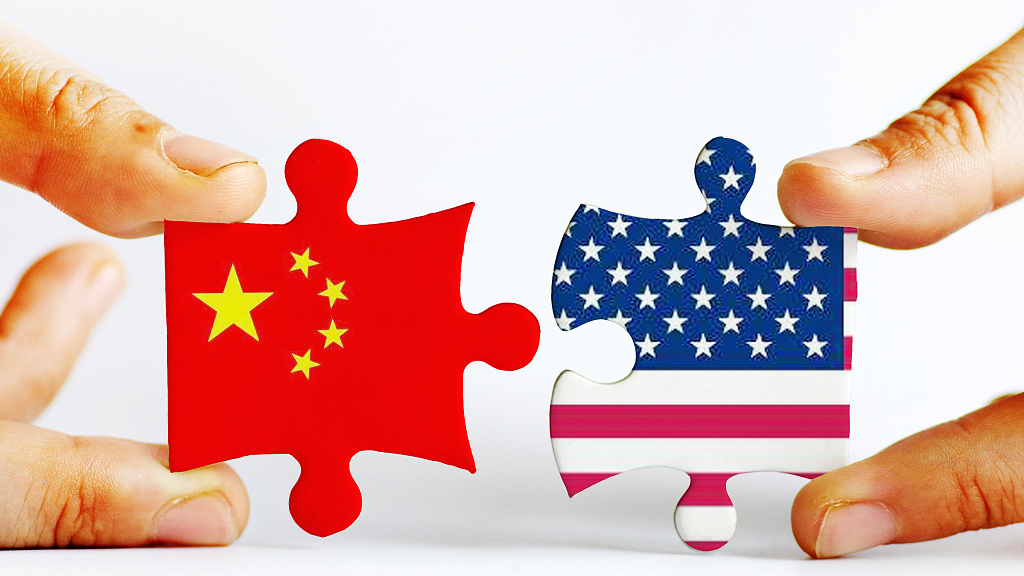 On June 18, Chinese President Xi Jinping and U.S. President Donald Trump spoke over the phone. During that call, the two sides decided to meet during the G20 summit in Osaka, Japan, at the end of the month to exchange views on fundamental issues and concerns between the two countries. The meeting will have a crucial impact on Sino-U.S. relations. The last time the two leaders met was at the G20 summit in Argentina in December 2018.

Compared with Argentina's G20 a year ago, the external environment of the meeting and the overall atmosphere of Sino-U.S. relations have undergone drastic changes, which has made observers cautious about the prospects of this meeting.

One of the changes is the significant escalation of trade friction between China and the U.S., which has become the most prominent issue in both countries. A year ago, the China-U.S. summit reached a consensus on promoting a return to normalcy in bilateral economic and trade relations as soon as possible.

However, in the past year, the United States has put forward many unreasonable, unfair and unilateral demands on China, which has frustrated the economic and trade negotiations from being completed as scheduled. After the U.S. imposed tariffs on China again, Sino-U.S. trade frictions are a greater concern than a year ago, and may also have a far-reaching impact on the global economy. 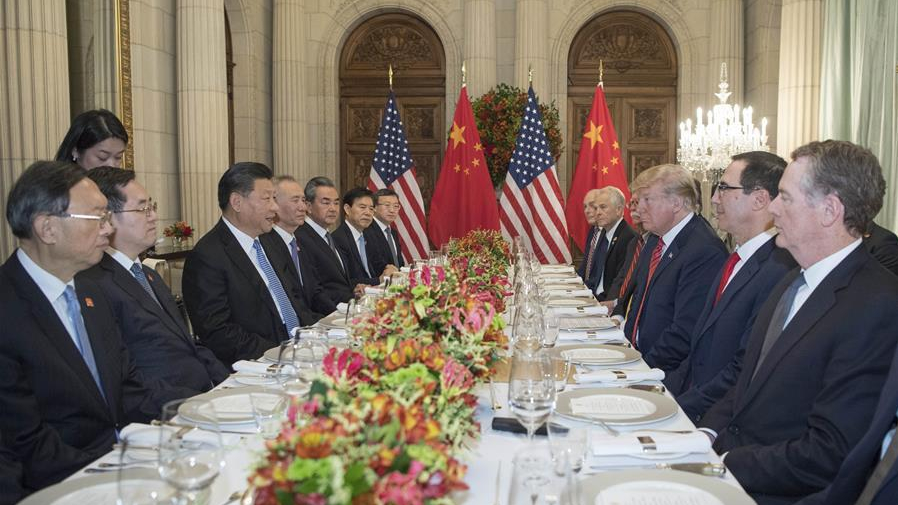 The second change is the perception and position among Chinese people about the U.S. While Sino-U.S. economic and trade frictions have intensified, the U.S. has also increased its pressure on China in other areas. American anti-China politicians are very active and have made a number of malicious proposals against China to the U.S. government. U.S. law enforcement agencies have allegedly conducted discriminatory investigations of Chinese students and visiting scholars and regarded them as suspects of espionage. These discriminatory behaviors against China, which are similar to McCarthyism, have damaged the Chinese people's goodwill toward the United States and made them realize that there is a group in the United States that is extremely unfriendly and irrational towards China.

The third change is that the Chinese government and people have become more united. The above-mentioned practices in the United States have clarified some misunderstandings and recognized some facts. The Chinese people know that the so-called unfair trade measures on the Chinese side do not exist, which is just an excuse for the U.S. to obtain more unilateral benefits from China. 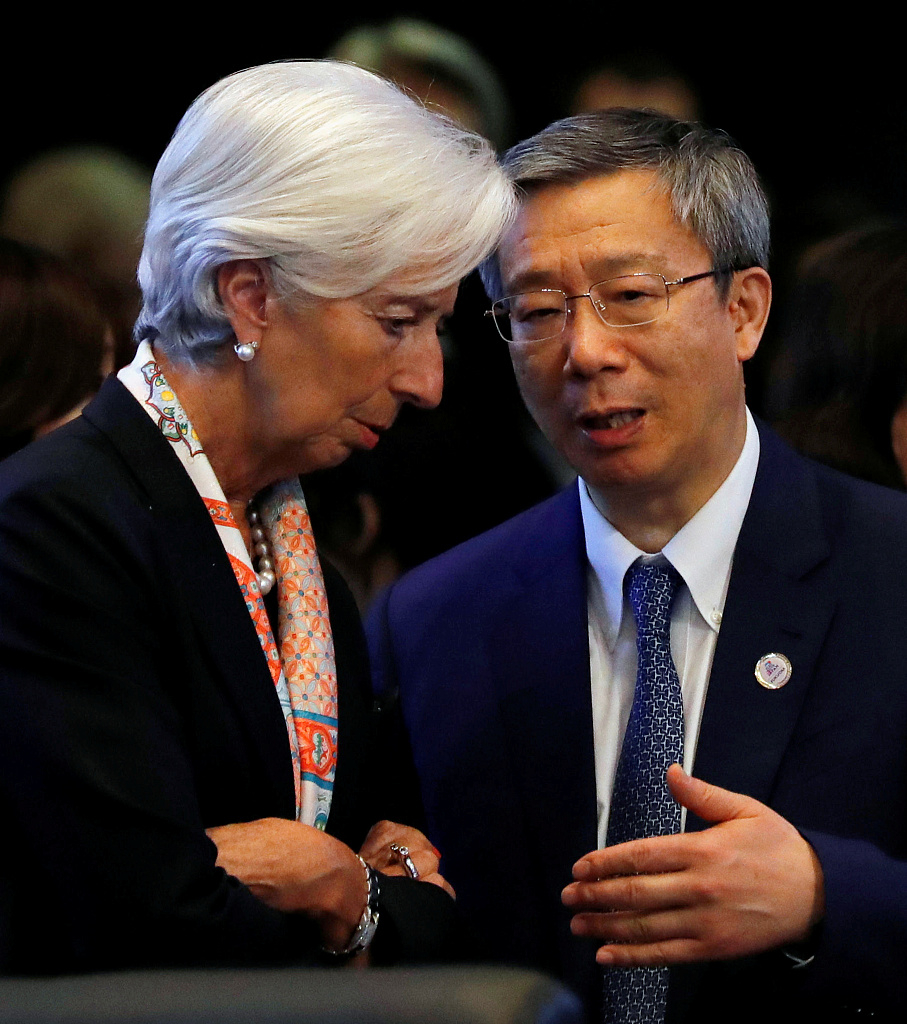 First of all, the basic position of the Chinese side on Sino-U.S. relations has not changed. On the telephone, President Xi said to the U.S. president that China and the United States should abide by the consensus reached earlier and promote Sino-U.S. relations based on coordination, cooperation and stability and on the basis of mutual respect and mutual benefit.

Although China is disappointed with some behaviors of the United States, it still has confidence in the overall trend of Sino-U.S. relations and believes that the American people and the vast majority of elites hope to establish constructive relations with China.

Second, China's determination to maintain its legitimate national interests has not changed. In the past year, China's principles in Sino-U.S. trade negotiations have been consistent, that is, the final solution must eliminate unfair trade measures against China. China hopes that the negotiations will promote industrial cooperation and lay a good foundation for higher-level free trade negotiations between the two countries in the future.

The original intention of the G20 is to promote macroeconomic policy coordination among major global powers and avoid escalation of trade protectionism. We hope that this meeting will give a chance to press the restart button for the Sino-U.S. trade negotiations, and this depends mainly on whether the U.S. has the same goodwill as China.