What does the collapse in North American heavy truck orders mean?
Wang Tianyu 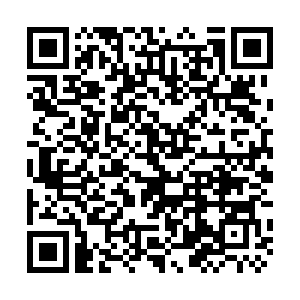 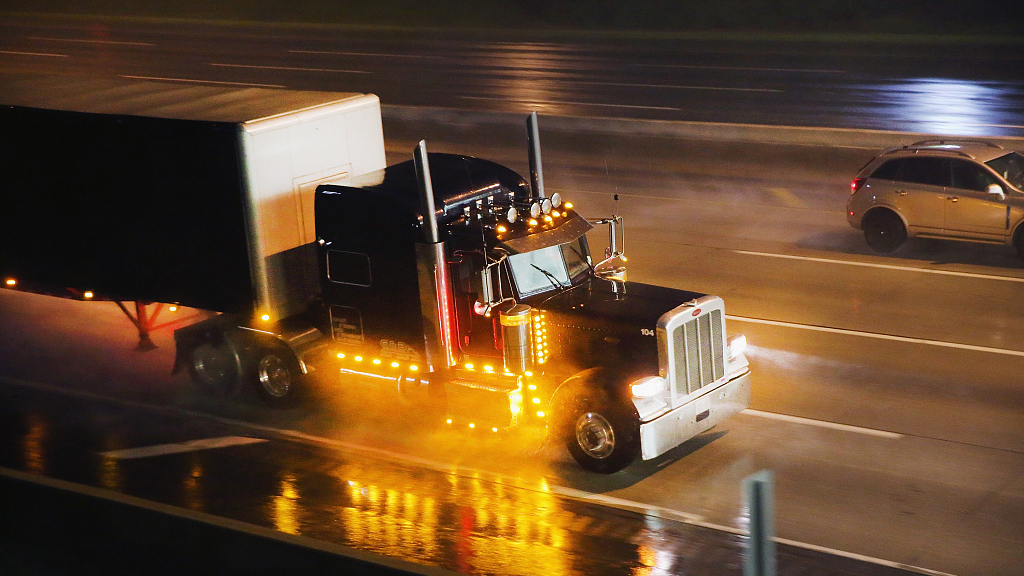 A truck driver navigates a rain-covered highway on the outskirts of Chicago on June 10, 2014, in Hinsdale, Illinois, U.S. /VCG Photo

A truck driver navigates a rain-covered highway on the outskirts of Chicago on June 10, 2014, in Hinsdale, Illinois, U.S. /VCG Photo

It's no secret that North American orders for Class 8 trucks, which have the highest weight limit among trucks, have been declining this year. But last month, the orders were the lowest since 2016.

According to FTR Transportation Intelligence (FTR), Class 8 truck orders in North America "scraped the bottom of the order cycle" in May, coming in at a "chilly" 10,400 units, marking the weakest May since 2009.

It was the seventh month in a row of year-on-year declines. Orders fell by 71 percent year-on-year in May, which was preceded by 52 percent in April, 67 percent in March, 58 percent in February and January, 43 percent in December, and 15 percent in November 2018, according to FTR data and ACT Research. 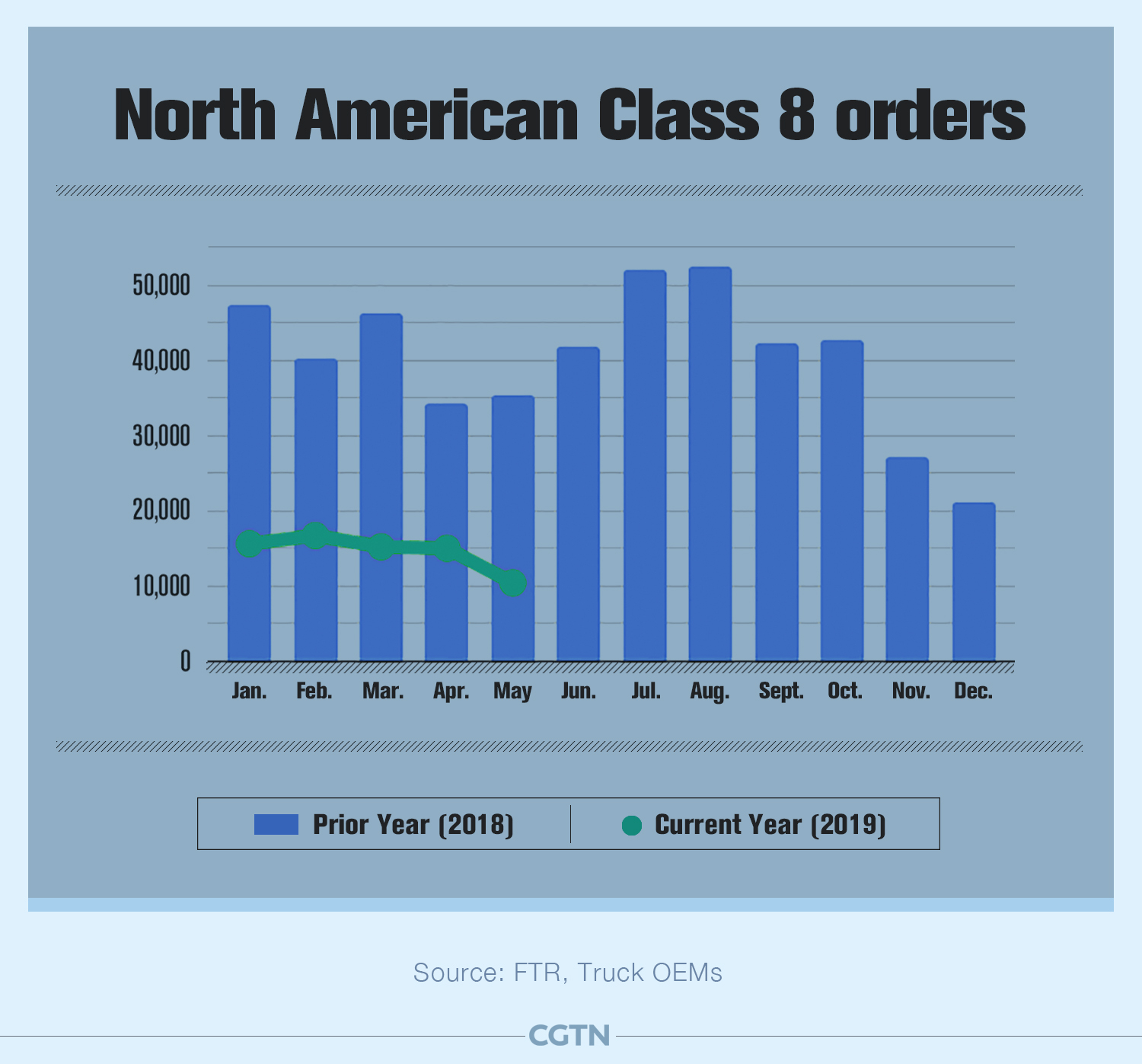 Orders cool as the trade war heats up

According to the graphic, North American Class 8 orders simultaneously dropped as the U.S. implemented the first wave of China-specific tariffs on July 6, 2018.

There was an increase a year ago. To build up inventories to front-run potential imports tariffs, U.S. trucking companies created a phenomenal boom in orders.

However, the buying backed off late last year, with a dramatic downturn occurring from October to November. Last April was the fifth consecutive month freight shipment volumes declined in the U.S., across not only trucks, but all modes of transportation, including rail, air and barge, according to the Cass Freight Index. 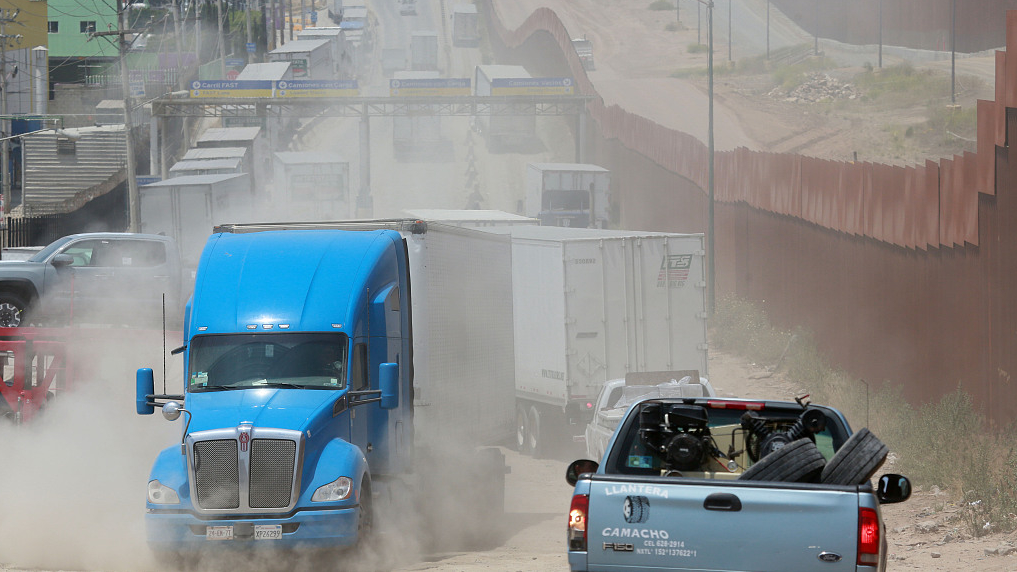 Trucks wait in line to enter the United States on May 31, 2019, in Tijuana, Mexico. /VCG Photo

Trucks wait in line to enter the United States on May 31, 2019, in Tijuana, Mexico. /VCG Photo

Tariffs and overall winter weather have played a larger role on the decrease of Class 8 truck orders, said Derek Leathers. the CEO of Werner Enterprises, an American freight carrier and transportation company.

Compared to April, North American Class 8 truck orders in May were down by 27 percent, ACT Research said,

Trucks move roughly 71.5 percent of the U.S.' freight by weight, according to the American Trucking Associations (ATA), and Class 8 trucks are the most common heavy trucks on the road.

The transportation sector is a crucial part of the U.S. economy. It employs 8.9 percent of the nation's economic activity as measured by gross domestic product (GDP).
-  Bureau of Transportation Statistics, United States Department of Transportation

But now, they are all down. Class 5-7 medium-duty orders followed Class 8, dropping 21 percent year-on-year in May, according to ACT Research.