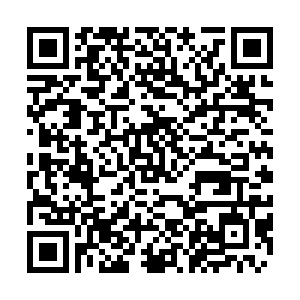 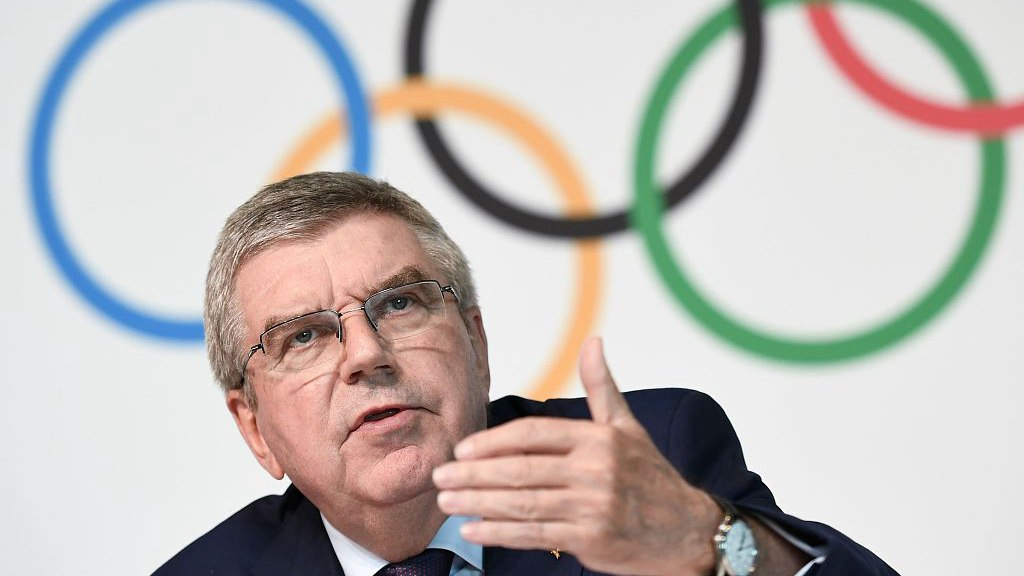 International Olympic Committee (IOC) president Thomas Bach was buzzing in anticipation of China's first-ever Winter Olympics and expressed hope that the mascot, which will be unveiled in the second half of 2019, will feature Chinese philosophy.

On the eve of the 125th IOC anniversary, Bach said: "This is up to the Chinese people and they always have a very good feeling to find the good samples for their philosophy... I'm sure the mascot will be [a] friendly welcoming one."

Bach made the remarks after the kick-off of the Olympic Capital Run, which this year attracted over 2,000 participants accompanied by internationally famous Olympic medalists and Olympians.