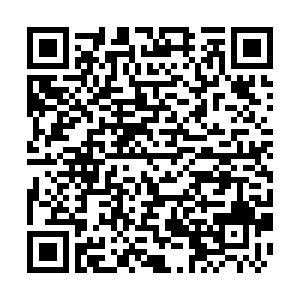 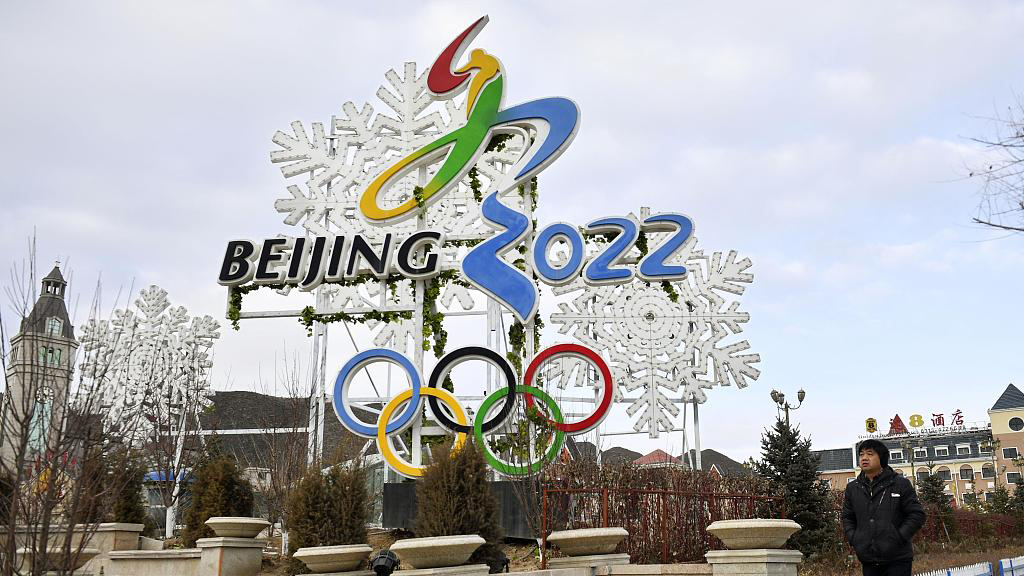 Today is Olympic Day the world over, and to mark the occasion, the organizing committee for the 2022 Beijing Winter Olympics launched a Low-Carbon Plan that is in accordance with the International Olympic Committee's (IOC) strategic goals of hosting a Green Games.

According to the Plan, the organizing committee aims to have all venues 100% supported by sustainable energy for electricity, and all transportation services supplied by clean energy vehicles. The Plan also calls on all of society to live a low-carbon lifestyle.

Liu Xinping, the head of Beijing 2022 Sustainable Development Department, said at the event, "The Low-Carbon Plan is an important promise to fight climate change, and it's also one of the five goals of International Olympic Committee's strategic plans for sustainable development, as well as our way to host a Green Olympic Games. By successfully implementing our 18 carbon reduction measures, and four comprehensive measures, our low-carbon goals will be realized during the preparation process."

Meanwhile, Zhao Yinggang, the deputy director of Beijing 2022 Sustainable Development Council, mentioned, "This is a milestone for the entire Olympic Movement, because this is the first time that the Organizing Committee has integrated the notion of sustainable development, into the entire process of preparation, hosting, and subsequent development."

The launch was followed by an Alibaba charity run, where athlete representatives and environmentalists took part in a push for a Green Olympic Games.