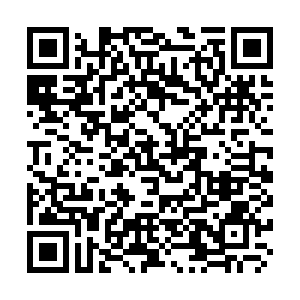 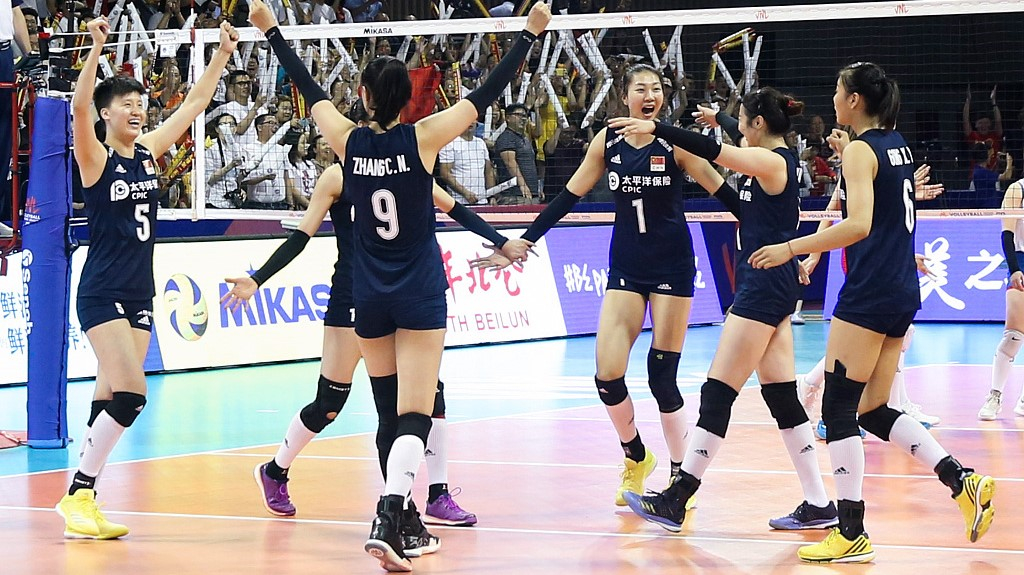 China's national women's and men's volleyball teams will play at home during intercontinental qualifying for the 2020 Summer Olympics in Tokyo, according to the schedule released on Sunday.

The women are in Pool B along with Turkey, Germany and the Czech Republic with all games taking place in Ningbo City, east China's Zhejiang Province. The city is also the base for the men who are in Pool F with Argentina, Canada and Finland. 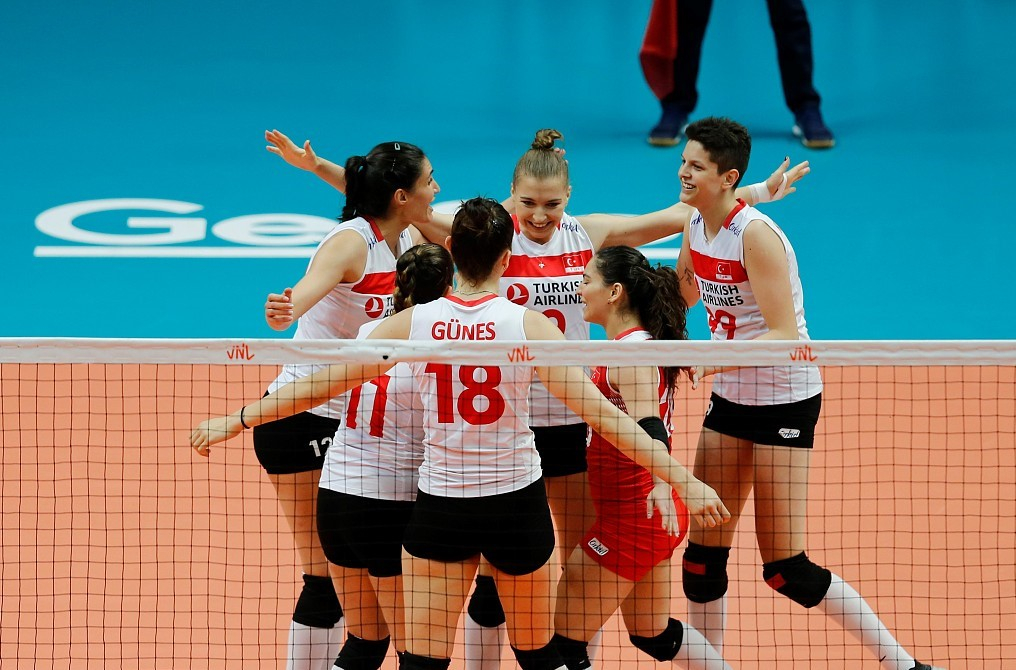 Each qualifying tournament has six pools. In women's group A, Serbia, who won the title at the 2018 FIVB Volleyball World Championship, should only be concerned with Poland; China in Group B have Turkey as their biggest opponents; in Group C, none of Argentina, Bulgaria or Kazakhstan should cause trouble for the U.S.; in Group D, Brazil will have to contend with the Dominican Republic; and in Group E, Russia should have no problem taking down South Korea.

The most interesting match-up is in Group E between Italy and the Netherlands. Though Italy lost to Serbia in the final of the 2018 World Championship, they have kept a strong rising momentum and seem major candidates for gold in Tokyo. By contrast, the Netherlands were fourth at both the 2016 Summer Olympics in Rio and the 2018 World Championships and are capable of challenging in any competition.

All women's games will take place between August 2 and 4. China will first meet the Czech Republic on August 2 before taking on Turkey on August 3 and Germany on August 4. 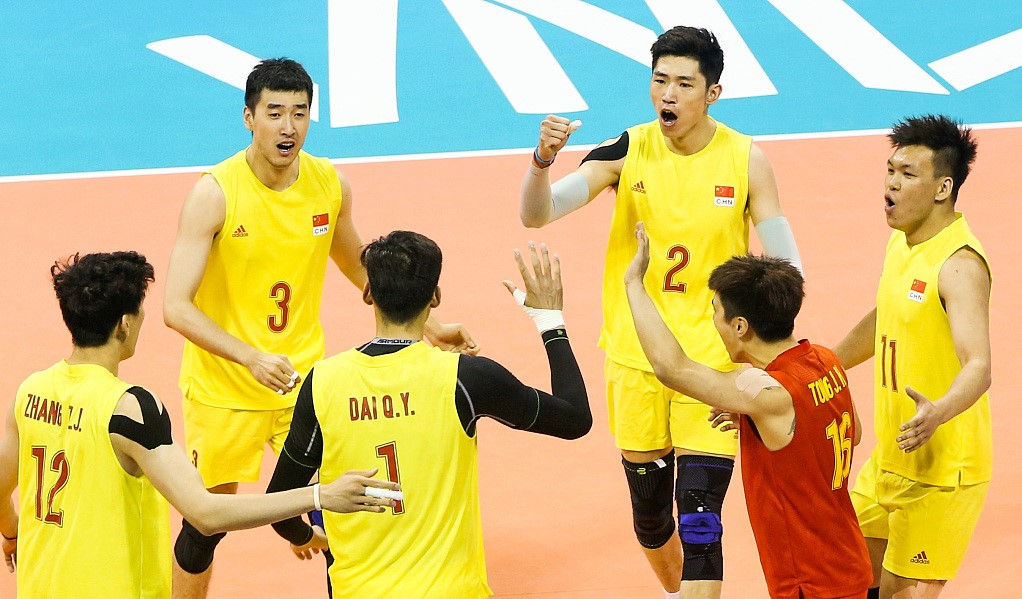 The men's games will take place between August 9 and 11. China will first take on Finland on August 9 before meeting Argentina on August 10 and Canada on August 11.

There will be 12 teams each for men and women in volleyball at the 2020 Olympics. The hosts Japan aside, all six No. 1 teams of the pools at the intercontinental qualifying tournaments will secure spots in Tokyo. As for those that fail, they still have the chance to make the Olympics by winning regional qualifiers in Africa, Asia, Europe, North America and South America.