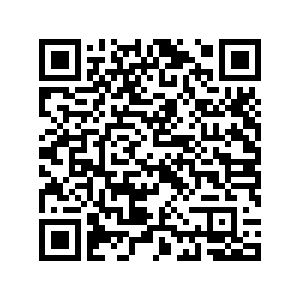 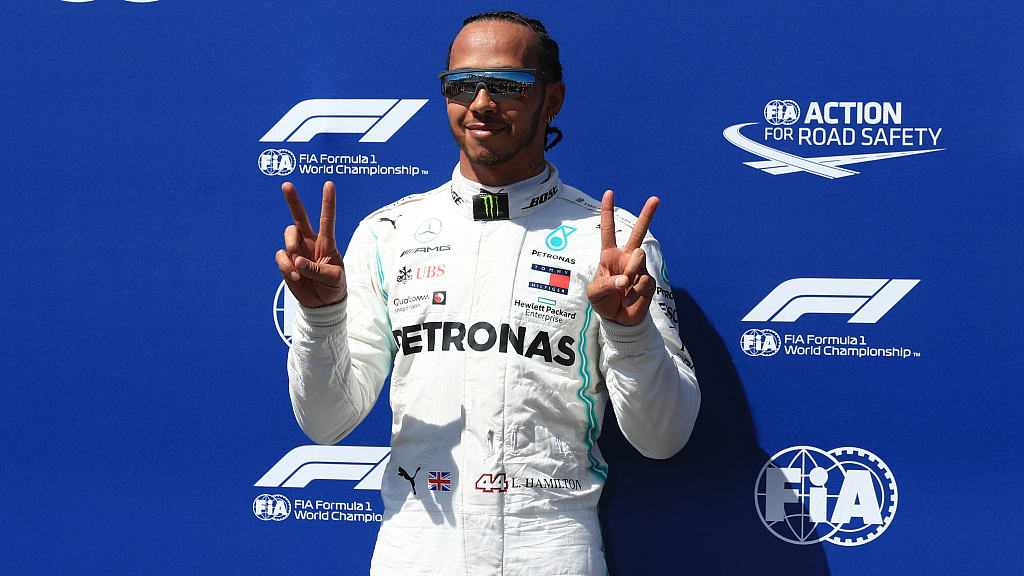 The F1 world championship leader and last year's race winner was 0.286 seconds quicker than his teammate Valtteri Bottas on another sizzling hot afternoon at the Circuit Paul Ricard in Le Castellet in the south of France.

The front row lockout was the 63rd for Mercedes, an F1 record.

Ferrari's Charles Leclerc qualified third with his teammate Sebastian Vettel a distant seventh on a distinctly off day for the German. 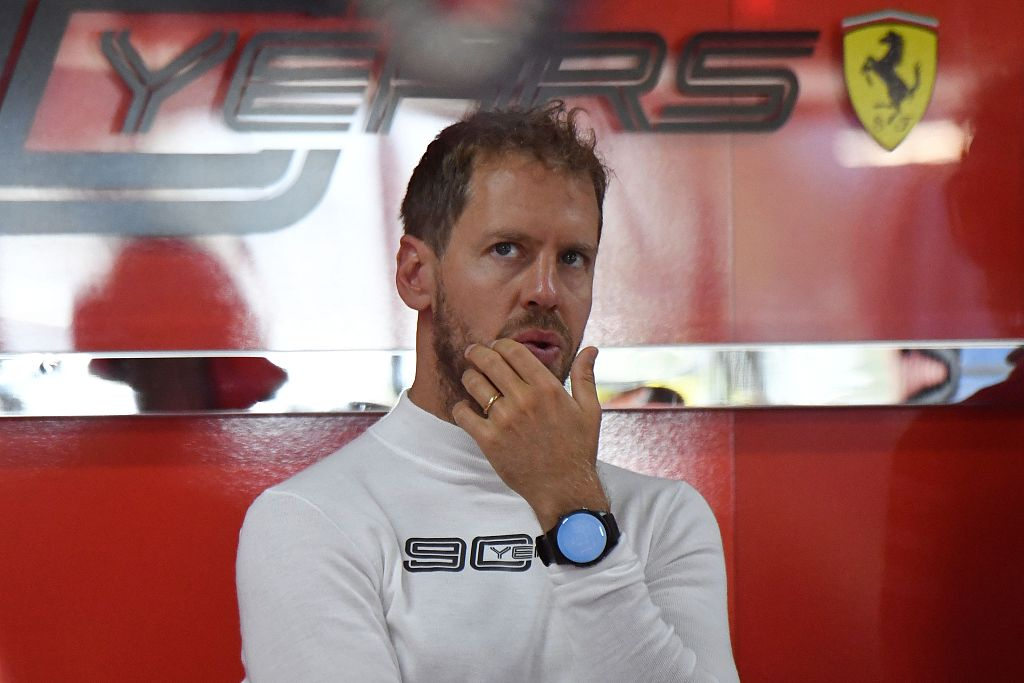 Four-time world champion Vettel, who married his long-term partner Hanna Prater between the Canadian and French race weekends, showed none of the joy of a newly-wed despite spotting a wedding ring.

This was likely due not only to his disappointment on track, but also the failure on Friday of Ferrari's attempts to gain an official review of his controversial five-second penalty in Montreal.

Close observers, including his former boss Red Bull team chief Christian Horner, suggested he showed signs of strain at Ferrari and there was no denying it on Saturday's form.

"I don't know what happened," Vettel said of his aborted first lap in Q3, following an up-shift problem.

"I lost so much momentum there was no point to finish that lap.

"It was up and down. Some laps it felt good and others it didn't. I didn't get the best out of the car, but it was difficult for me. Some laps I didn't have the grip I had before. It's a shame it happened in Q3.

"Mercedes are far away for us, but we should be in the mix with Red Bull." 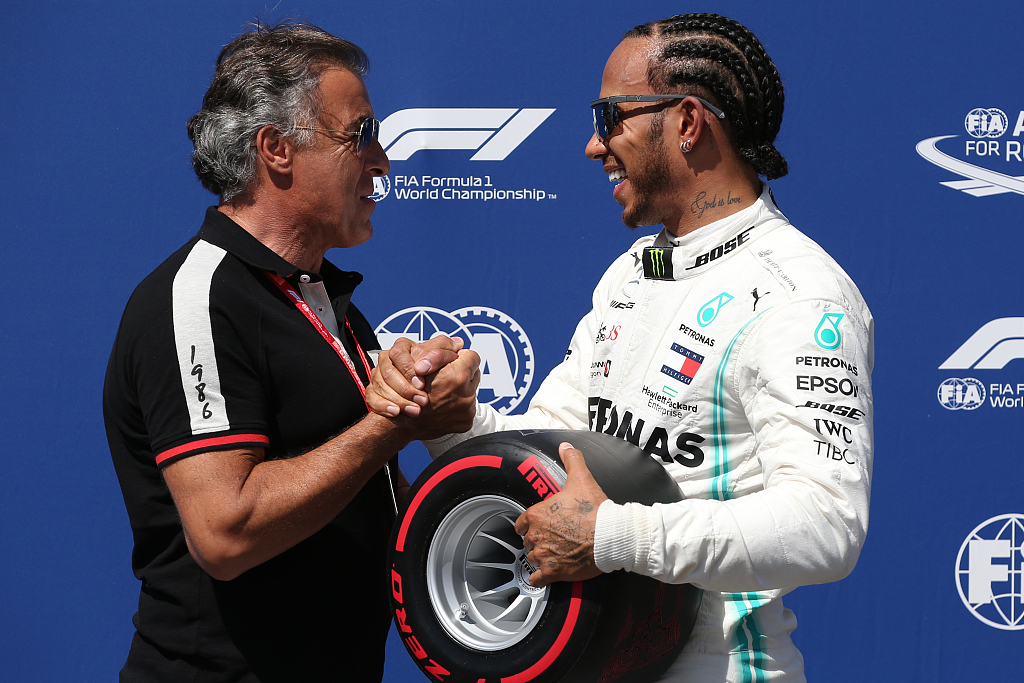 Mercedes' British driver Hamilton enjoyed a chance to poke fun at rivals Ferrari on Saturday, suggesting they need to concentrate more on their racing than the complex appeals system of Formula One.

Hamilton arrived late on Thursday evening, after attending a memorial event for fashion designer Karl Lagerfield in Paris, and he said he was out of kilter with his normal weekend routine.

But that worry, he said, was wiped away on Friday once he had learned that Ferrari's new evidence in their bid to overturn the result of the Canadian Grand Prix depended mainly on an analysis video made for Sky Sports.

Hamilton said: "If it was me, I would want my team concentrating on the race. Ferrari were spending a lot of time focusing on something else. Me, and my team, were focused on trying to improve the car."