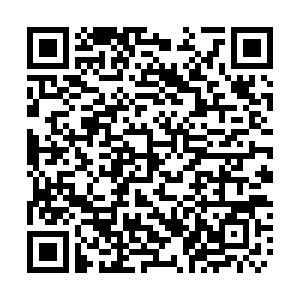 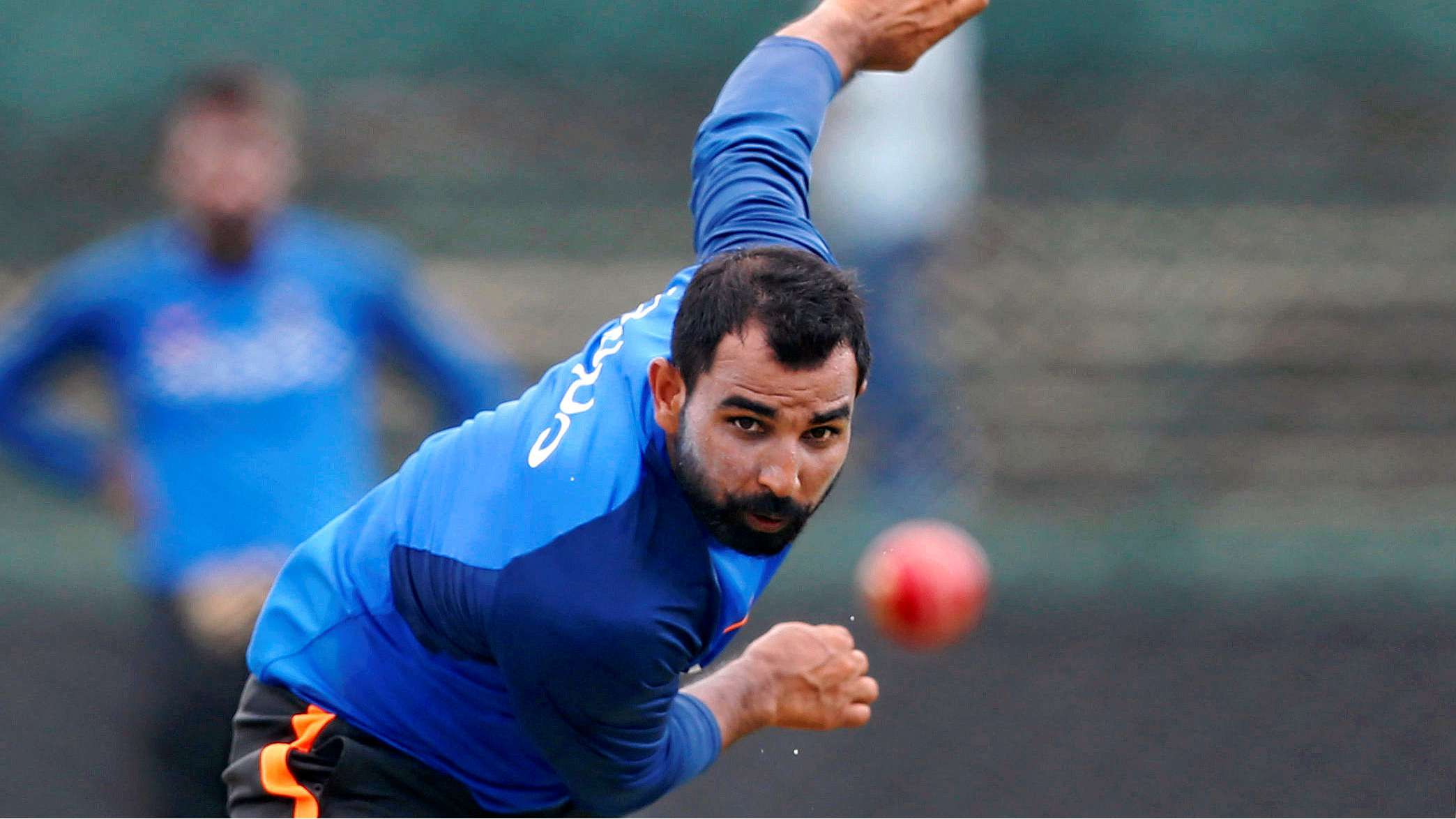 The age-old saying of "morning shows the day" turned out to be a misnomer in the ICC Cricket World Cup match between Indian and Afghanistan at Southampton on Saturday.

Right from the word go, the so-called minnows of the quadrennial showpiece event, who suffered a monumental morale-crushing defeat at the hands of the hosts England in the previous game, turned the screw against the high-flying Indians and remained on course to win until the final over of the match.

However, as they say, "There is a slip between cup and the lip." The attacking Afghans saw a dramatic twist to their David versus Goliath tale in a span of three deliveries as their seemingly possible historic World Cup victory turned into an 11-run heart-shattering loss.

Earlier, the much-vaunted Indian batting line-up, spearheaded by repeat century-maker Rohit Sharma and indomitable skipper Virat Kohli, failed to flourish against a disciplined and accurate four-spinner bowling attack of a side which suffered a complete annihilation against the marauding English batsmen.

Saturday was another day and the thorny tale of agony was transformed into a rosy picture at Rose Bowl as the Afghans, spearheaded by their spin quartet of Mujeeb Ur Rahman, Rashid Khan, Mohammad Nabi and Rahmat Shah, restricted India to a paltry total of 224 for 8.

Only Virat Kohli and all-rounder Kedar Jadhav were able to go past the half-century mark as their side showcased soporific batting on a sluggish pitch.

They were almost pushed to the brink by a rookie team, which made their World Cup debut in 2015 and have lost all but one match to date.

The winless side at the bottom of the table raised hopes for a historic win as they began their chase sniffing a gargantuan upset.

The early part of the Afghan chase was almost a walk in the park before Indian fast bowler Jasprit Bumrah struck a double blow in the middle overs.

However, star all-rounder Nabi continued to anchor his side's smooth-sailing towards the shore and hit a boundary off Mohammed Shami in the first ball of the final over to bring down the winning equation to 12 runs to win from 5 balls.

But when the set batsman perished for 52 while going for a big hit two balls later, the climax of a fairy tale turned into tragedy for the war-ravaged Asian country.

An accurate Shami smelled blood and dismissed the remaining two Afghan batsmen to accomplish the first hat-trick of this year's World Cup and snatched a memorable win for his side from the jaws of defeat.

Tournament hot favorites and two-time former champions India sealed the match with their Houdini-like escape from a straightjacket but Afghanistan, even though the expression sounds like a cliché, conspicuously won the hearts of the cricket fans across the globe.