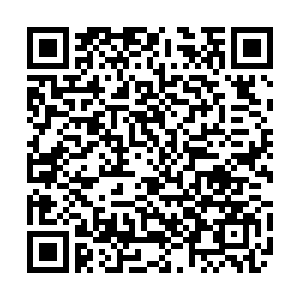 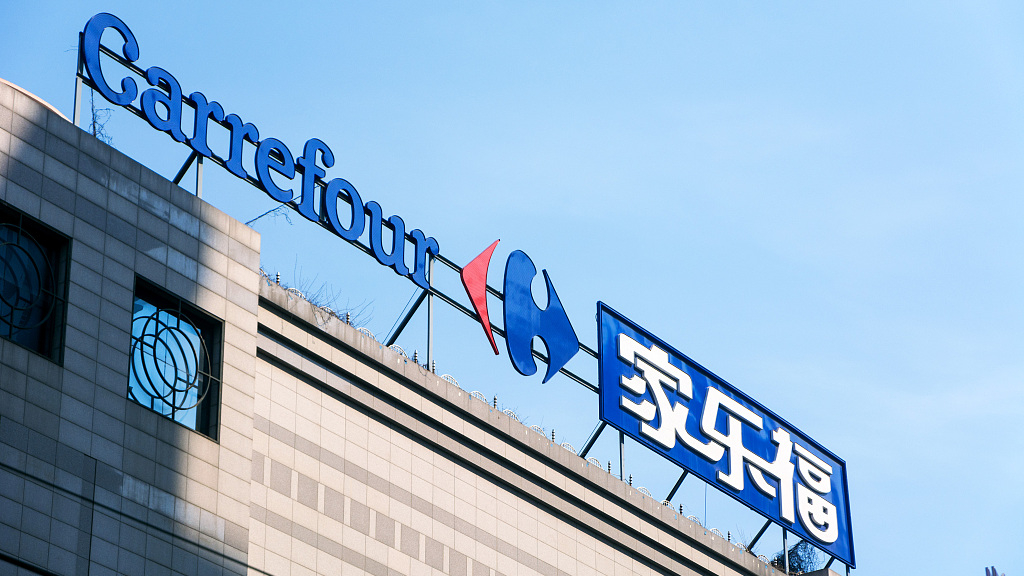 Suning.com, a leading retailer in China, said on Sunday it had agreed to buy 80 percent of Carrefour's business in China. Carrefour Group will retain a 20-percent stake in the business and two seats out of seven on Carrefour China's Supervisory Board.

The transaction, which will be paid in cash, values Carrefour China at an enterprise value of 1.4 billion euros (about 1.59 billion U.S. dollars), and is expected to close by the end of 2019, pending regulatory approvals. 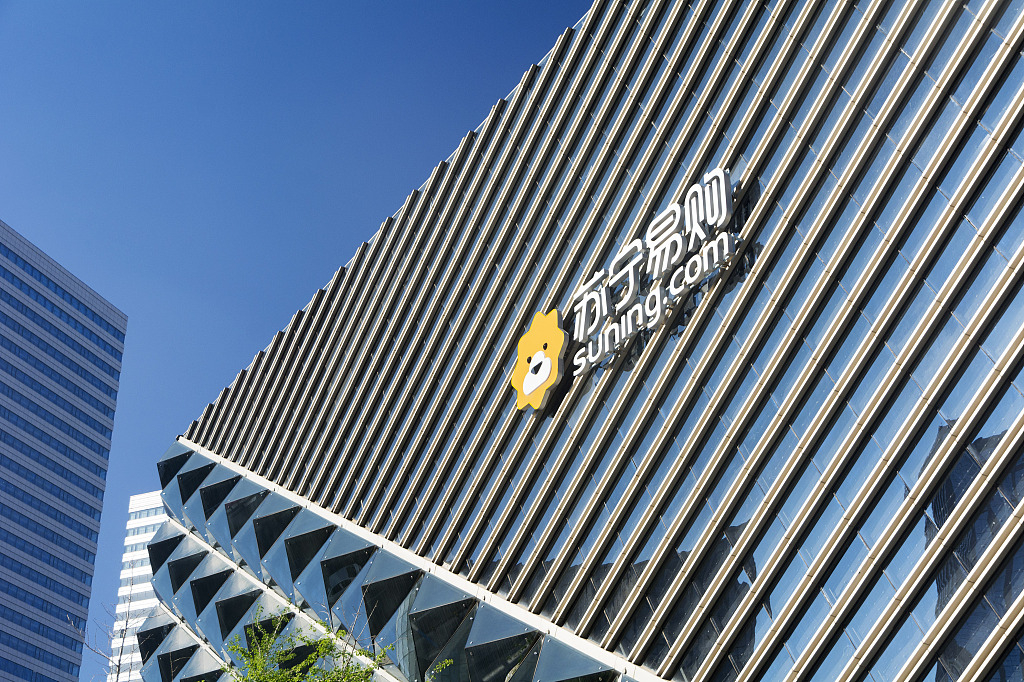 With a presence in China dating back to 1995, Carrefour China operates 210 hypermarkets and 24 convenience stores. It generated net sales of 3.6 billion euros and earnings before Interest, tax, depreciation and amortization of 66 million euros in 2018.

Suning.com operates a network of over 8,881 stores in more than 700 cities and runs China's third largest B2C e-commerce platform.

"The stake acquisition will allow Suning.com to strengthen its brand, as well as boosting its marketing capabilities, food quality control and supply chain management in the fast-moving sector," Suning.com Co Ltd said in a statement to the Shenzhen stock exchange.

After the completion of the deal, the operation of Carrefour China's current structure and business will remain independent "for a period of time," it said. 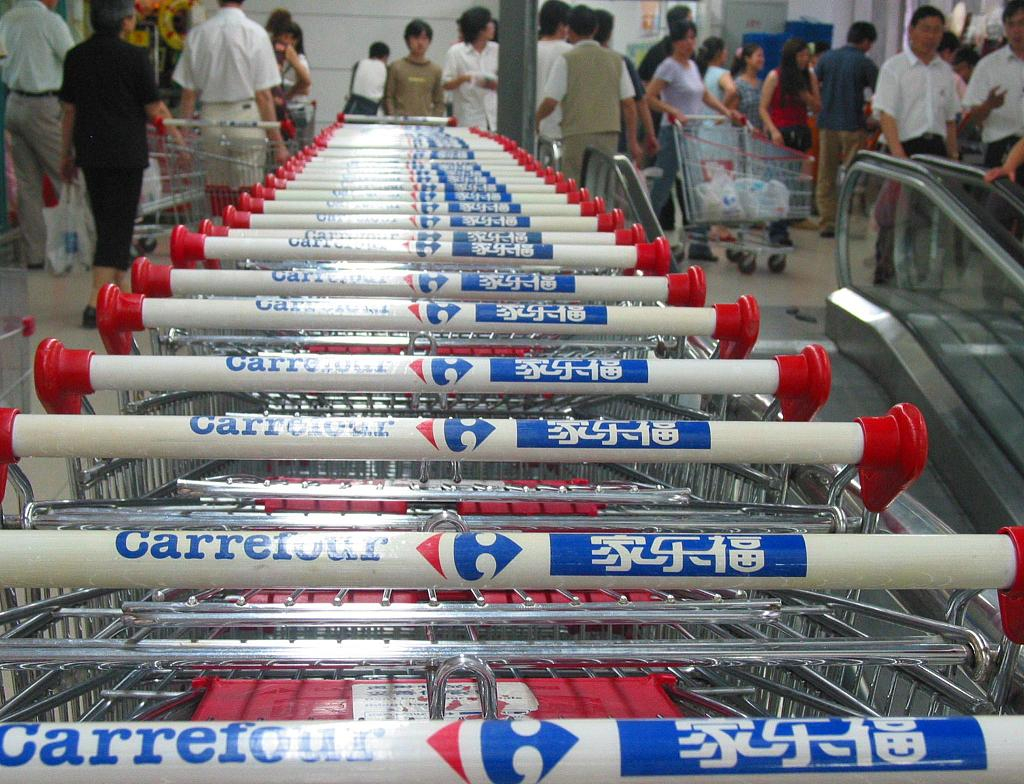 The deal with Suning.com also puts an end to preliminary talks Carrefour has held with Chinese tech giant Tencent over a potential sale of a minority stake in its local business.

"The talks that have started since January 2018 for the sale of a minority stake (in Carrefour China) to Tencent are over," a spokeswoman for Carrefour said.

"However, the strategic business partnership with Tencent remains in place." Carrefour announced a partnership last year with Tencent, which led to the opening of a store in Shanghai.

Carrefour also said at the time that Tencent and Yonghui, a retailer specializing in fresh food and small stores, could take a stake in Carrefour China.