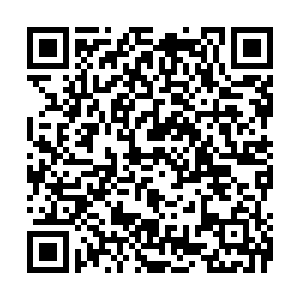 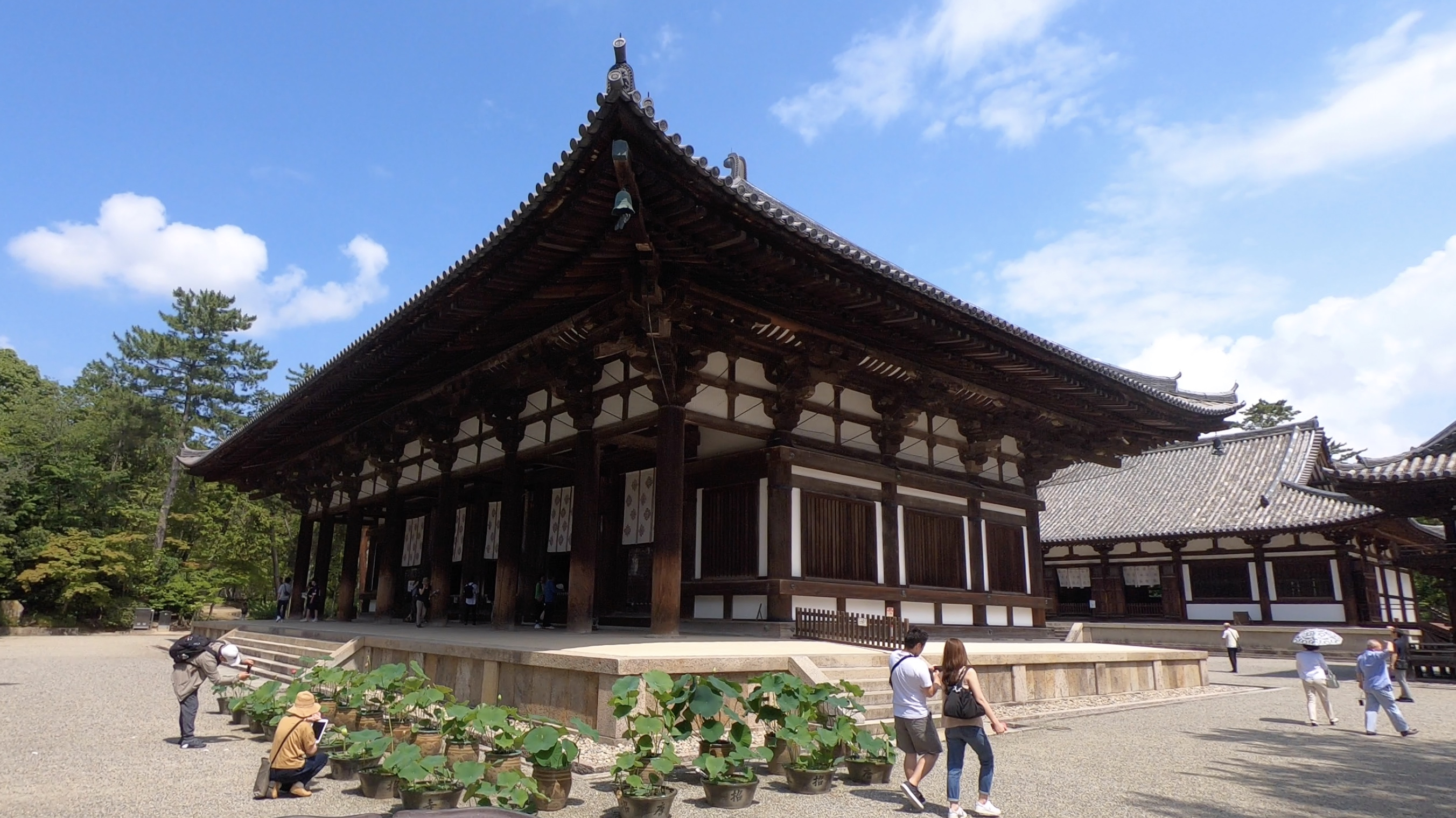 In the ancient Japanese city of Nara, the historic Toshodaiji temple has long been a site of friendly exchanges between China and Japan.

For more than 1,200 years, it has played an important role in linking the two neighbors.

Its numerous Chinese features should come as no surprise. The complex was built by a Chinese monk named Jianzhen, or Ganjin in Japanese, back in the year 759. 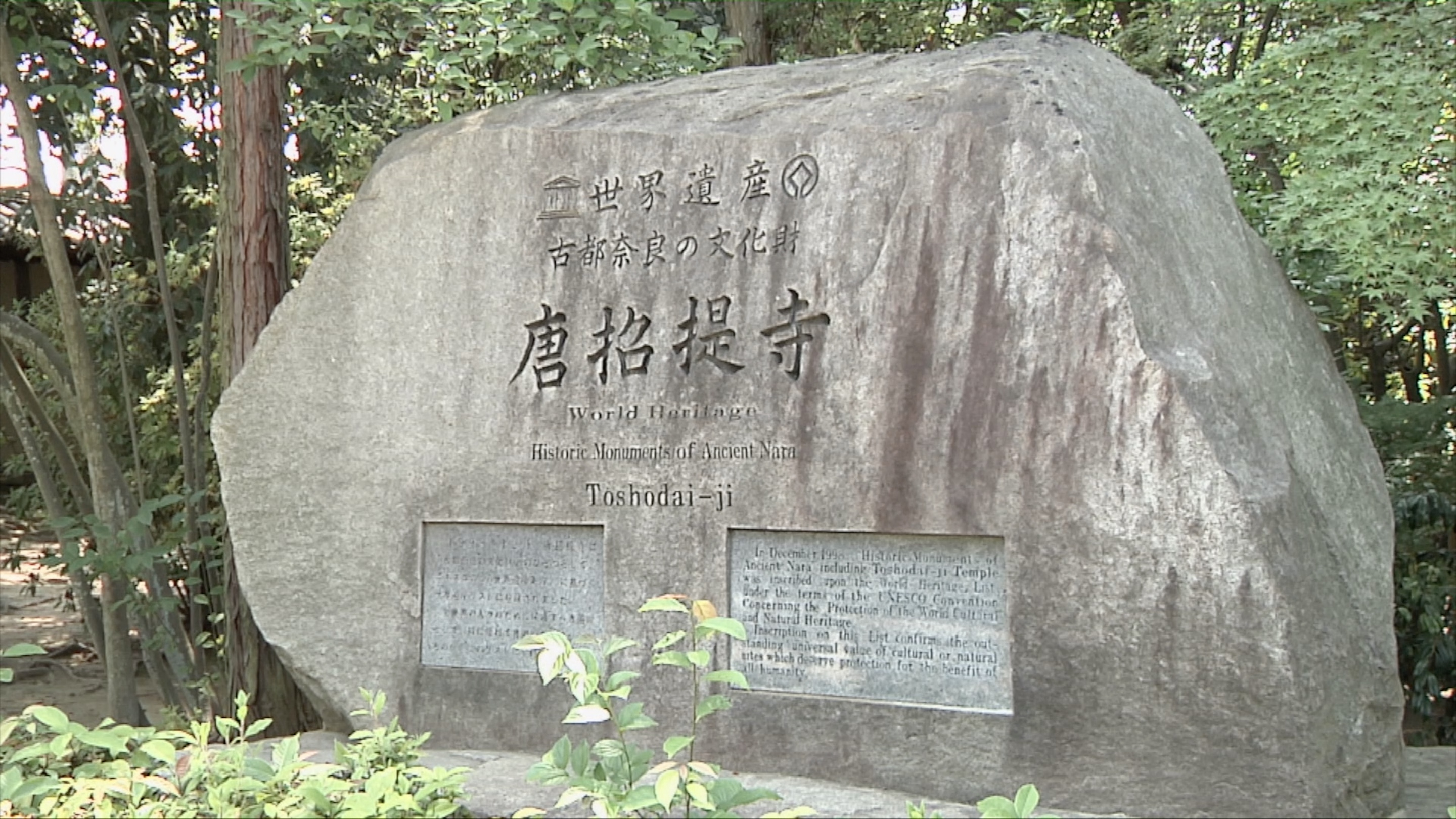 Toshodaiji temple is one of the most famous historic sites in Japan and it's noted for China-Japan friendly exchanges. /CGTN photo

Toshodaiji temple is one of the most famous historic sites in Japan and it's noted for China-Japan friendly exchanges. /CGTN photo

Construction began during China's Tang Dynasty (618-907 AD). The monk, Jianzhen, was invited by the then emperor of Japan to teach Chinese Buddhist precepts.

After five unsuccessful attempts to cross the stormy seas separating the two countries, one of which cost him his eyesight, Jianzhen finally reached Japanese shores, arriving in Nara in 754.

The monk's sacrifices are not lost on those who operate the temple today. 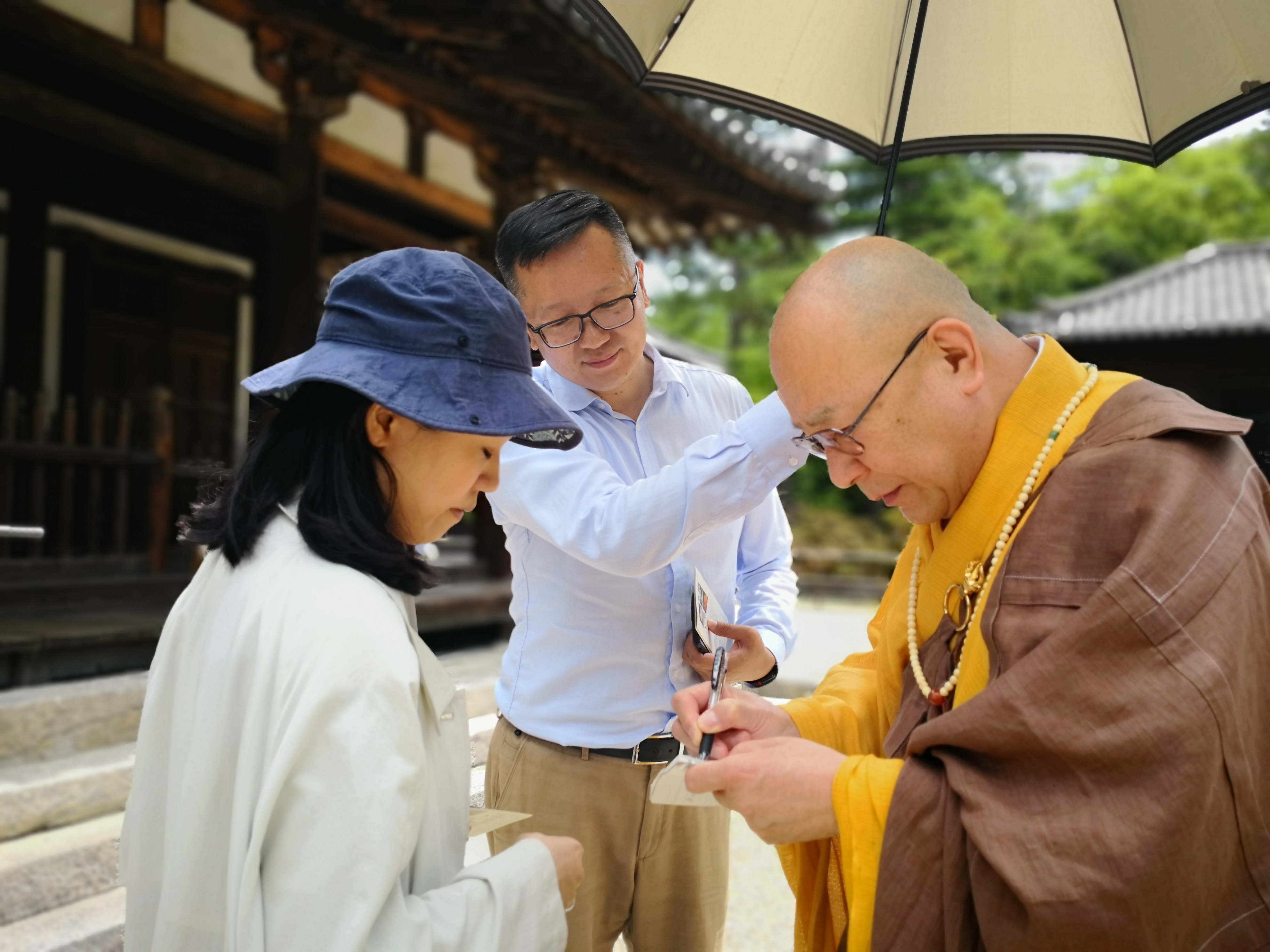 Myogen Nishiyama (R), the current and 88th head of the Toshodaiji Temple, praises the long history of friendly exchanges between China and Japan. /CGTN photo

Myogen Nishiyama (R), the current and 88th head of the Toshodaiji Temple, praises the long history of friendly exchanges between China and Japan. /CGTN photo

Jianzhen took with him more than just construction techniques to Japan.

"There is a reason that Japanese people remember his name after 1,300 years. One is the medical supplies he brought to us. At the time, medical care was terrible in Japan. When you got sick, there were no means to cure it. But the great monk Ganjin brought the most advanced medical technology of the Tang Dynasty. They did not only bring Buddhism into Japan, but they were also messengers of peace," Myogen Nishiyama said.

Jianzhen remained at the temple for four years until May 6, 763, when he passed away at the age of 76.

His tomb rests quietly there and continues to be worshiped by visitors, particularly by people from China and Japan. 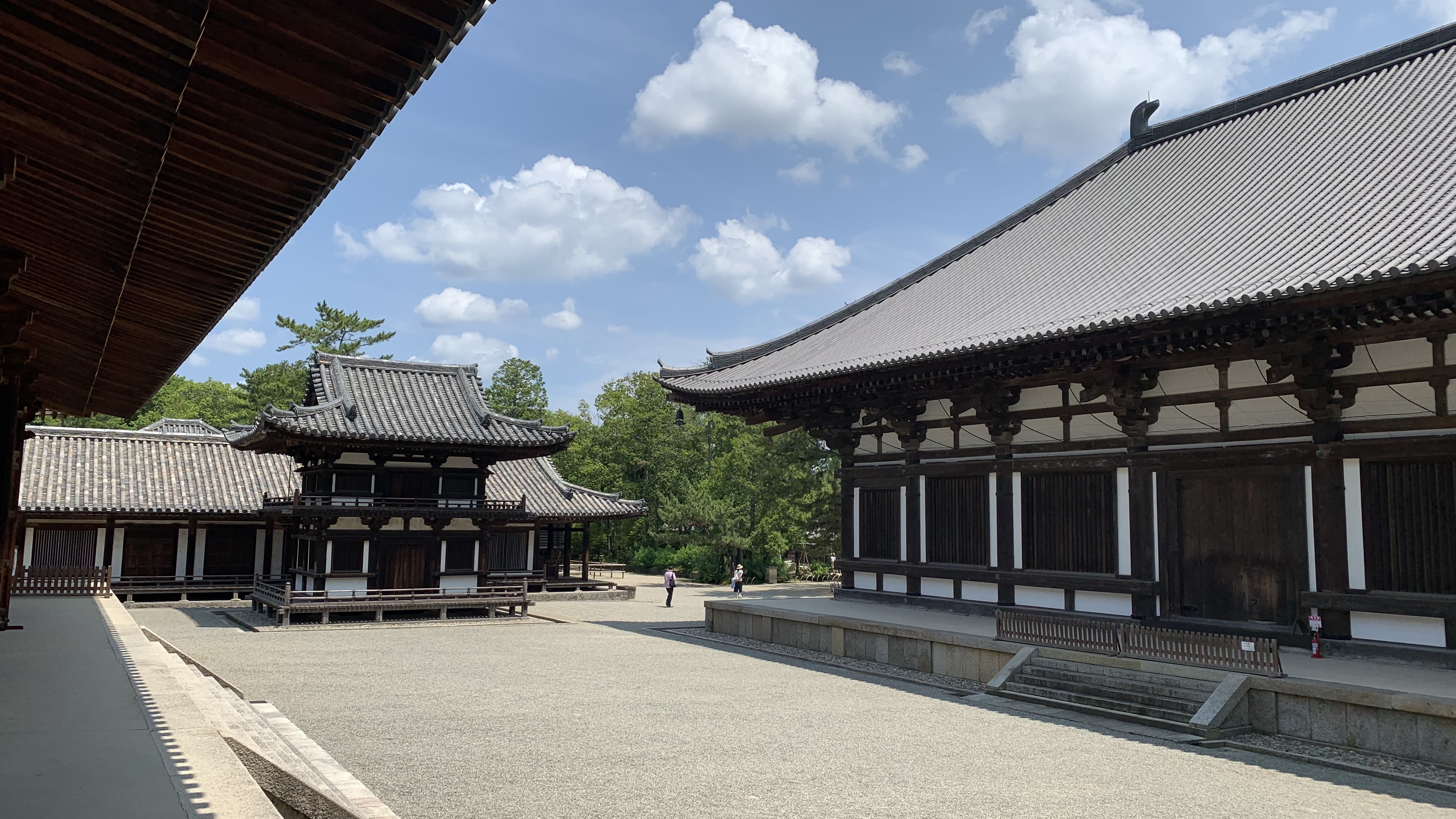 A visitor from China said that through exchanges between people, through business, religion and more, Jianzhen is still remembered, and he believes good cross-border communication will benefit all people.

"Just like what master Ganjin did in his efforts to come to Japan, we now must also try to understand each other more," said a Japanese visitor.

And what has resulted from Jianzhen signifies the long-lasting friendship between the two counties and what will continue for years to come.