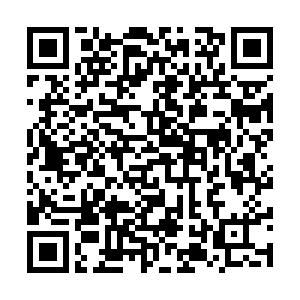 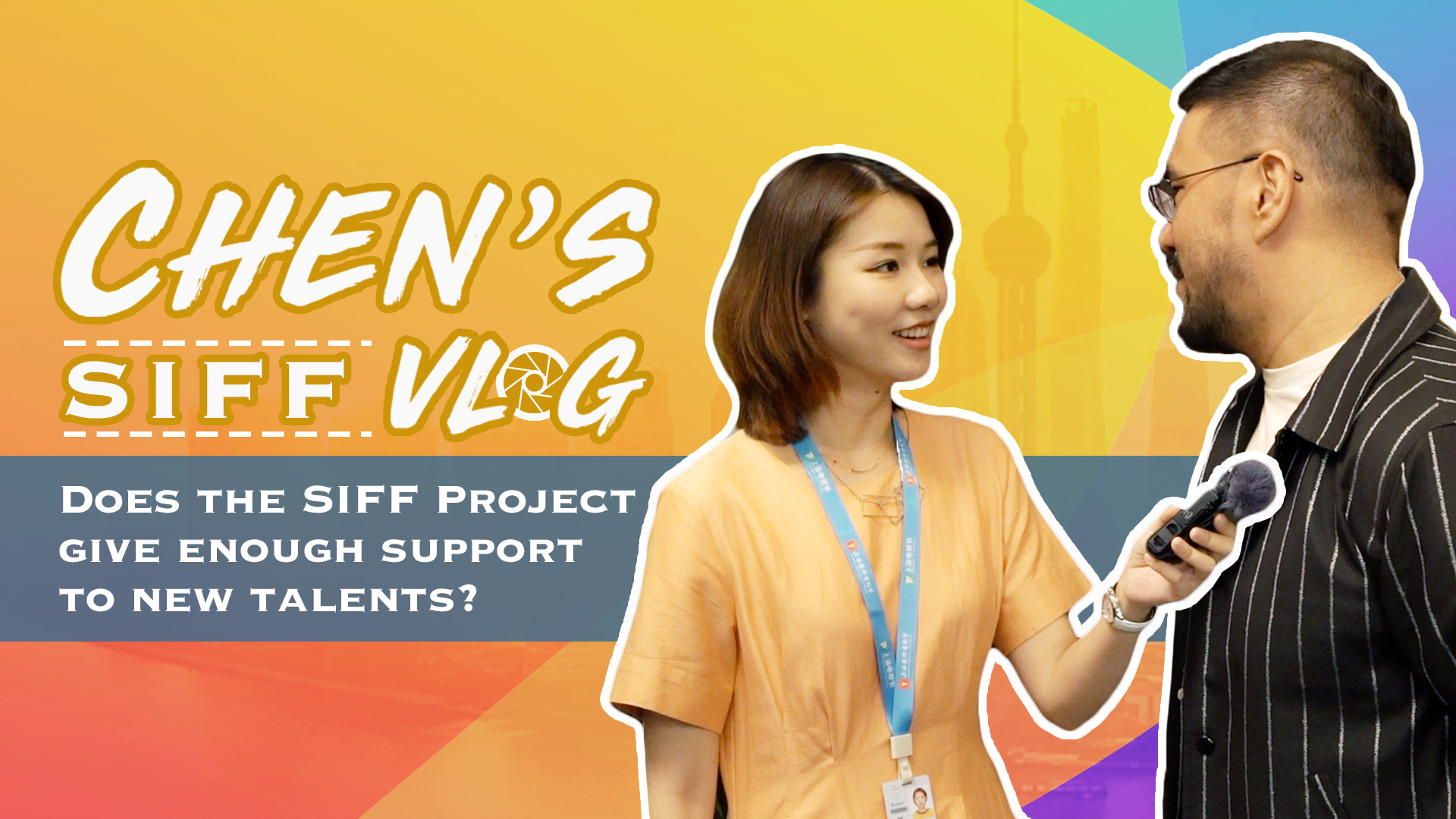 The awarding ceremony of this year’s Shanghai International Film Festival (SIFF) Project was more like a party only for new filmmakers – very few people from the media would spend time reporting because there were no important figures showing up.

But this is a story I’ve always wanted to do. SIFF Project is a financing platform where new filmmakers pitch their story ideas to investors and senior filmmakers in a 5-day program. Those who are shortlisted would then get support in every aspect.

Even film festivals on a much smaller scale than the SIFF have similar projects. 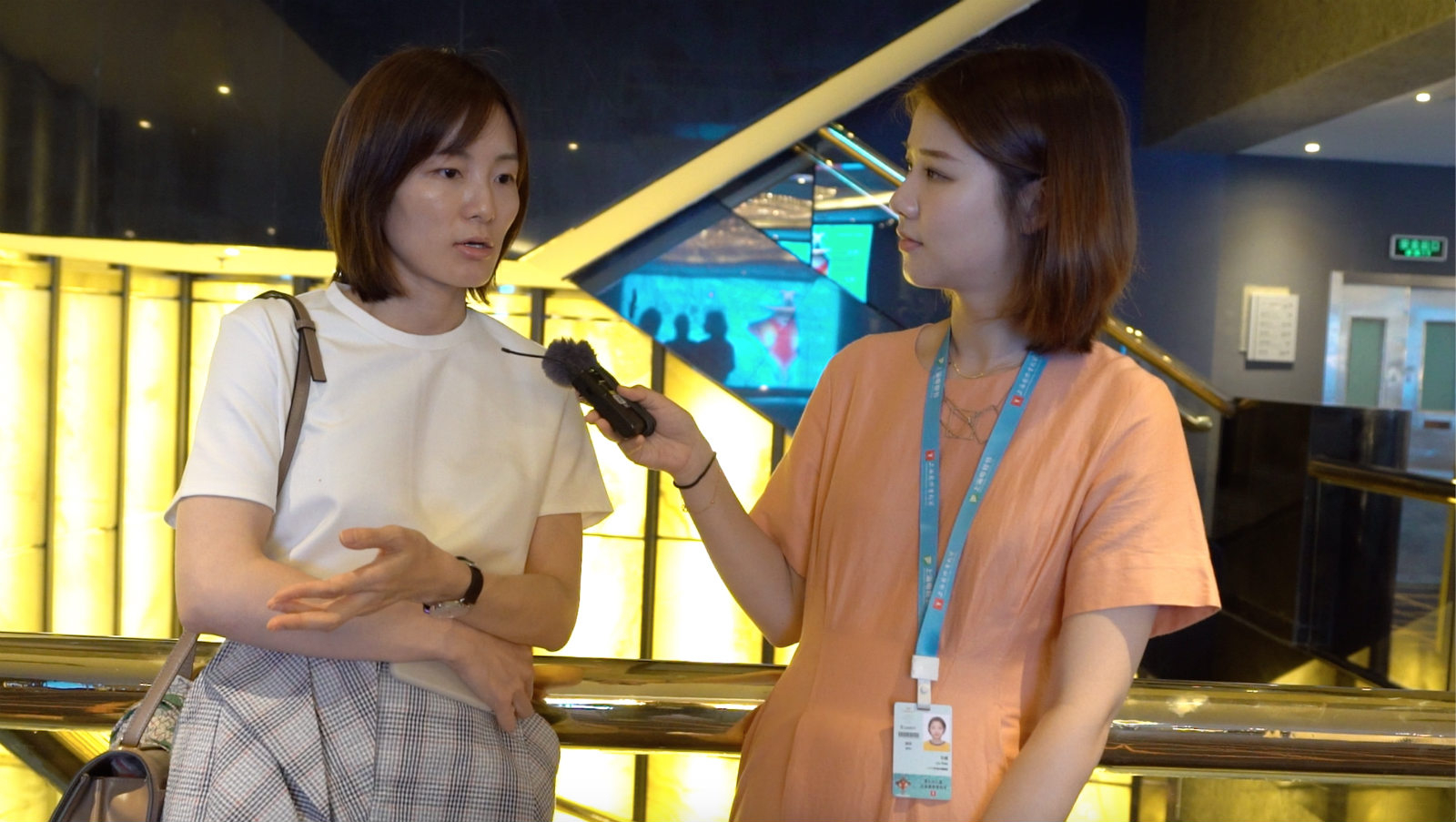 But does this kind of project really help new filmmakers? To what extent? Will they have enough support after the project? I brought these questions to the SIFF Project awarding ceremony on June 18.

I talked to attendees from different fields, including the SIFF Juries Leste Chen and Shen Yang, film directors and producers, and actress Li Meng. 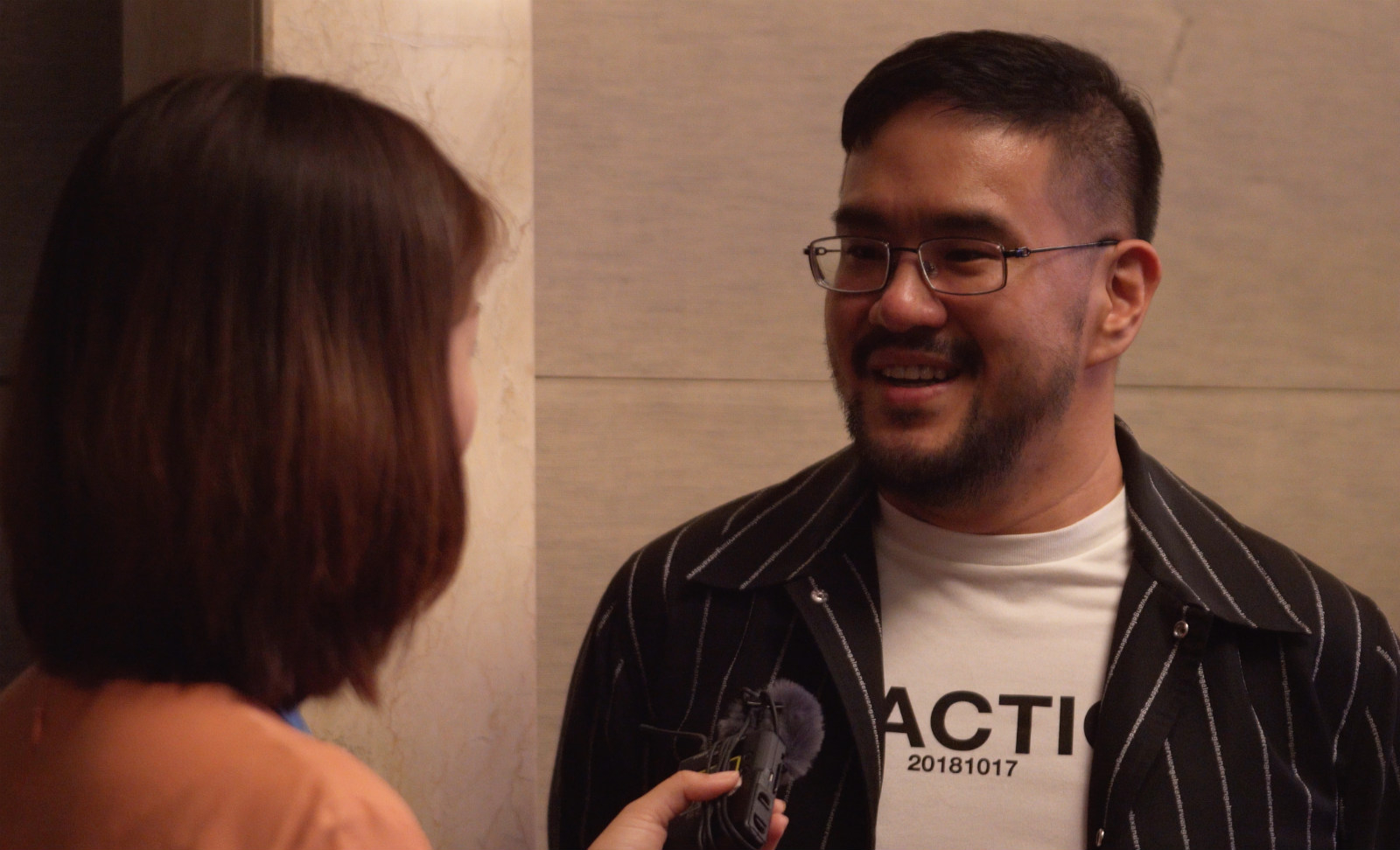 The project was commonly recognized as a great opportunity for new filmmakers. But to what extent does the project help them to finish their productions? What can be the drawbacks of the financing platform?

People answered these questions from different angles. Check out their answers in the video, and share your comments with us whether you share the same opinions or not?

Ai Yan contributed to this story.