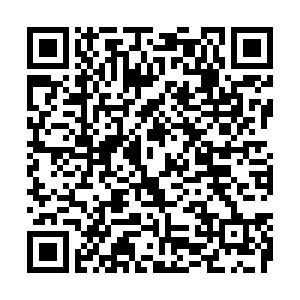 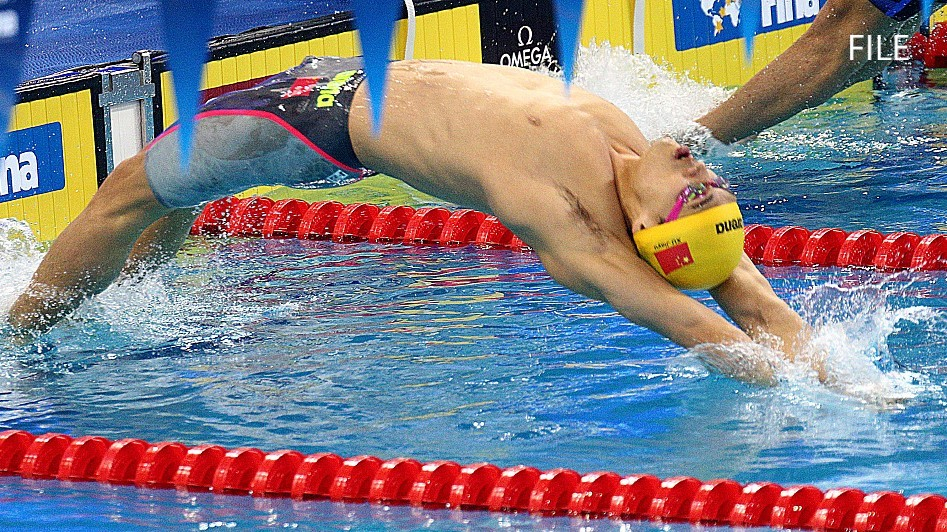 The 2019 MVN Swim Meet of Champions in California, U.S. wrapped up Day 4 on June 22. Xu Jiayu from China secured his third gold medal at the tournament by finishing the men's 100-meter backstroke at 52:79. Meanwhile, Yan Zibei, another swimmer from China, reset the Asian record for men's 100m breaststroke at 58:74.

Xu registered for men's 50m backstroke, 200m freestyle and 100m backstroke for the 2019 MVN Swim Meet of Champions and has already claimed two victories in the 50m and 200m competitions. The 100m backstroke was not only Xu's last event, but also his major one. Though this time he was not racing with world-class athletes like Japan's Ryosuke Irie or America's Ryan Murphy, Xu did not lose his fighting spirit and won his third title while breaking the tournament's record for men's 100m back stroke.

52:79 is also the second-best record for the event in the world, only after the 52:27 created by Xu in China's national competition. The third- and fourth-best records (52:81 and 52:84 respectively) belong to Russia's Evgeny Rylov who will become a real challenge to Xu at the 2019 World Aquatics Championships in Gwangju, South Korea. 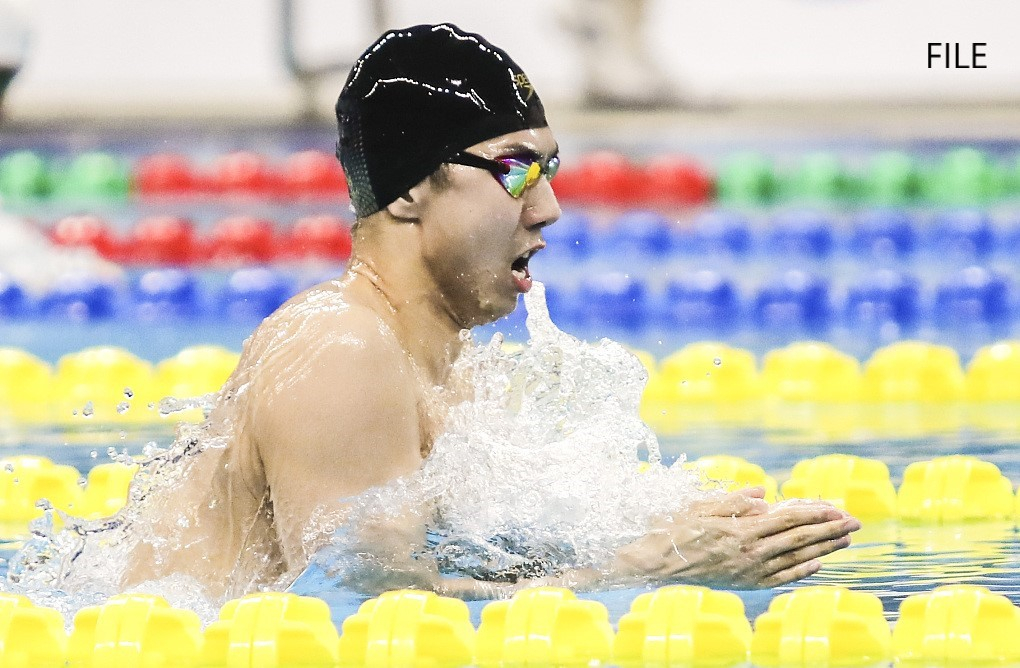 23-year-old Yan made men's 100m breaststroke final with his teammate Zhang Ruixuan and their major rival is Dmitriy Balandin from Kazakhstan. Having established lead from the beginning, Yan did not leave Balandin much chance before reaching the goal at 58:74, which not only broke the event's record but also surpassed the Asian record of 58:78 kept by Japan's Yasuhiro Koseki.