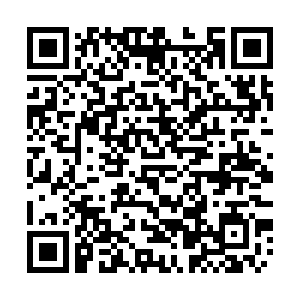 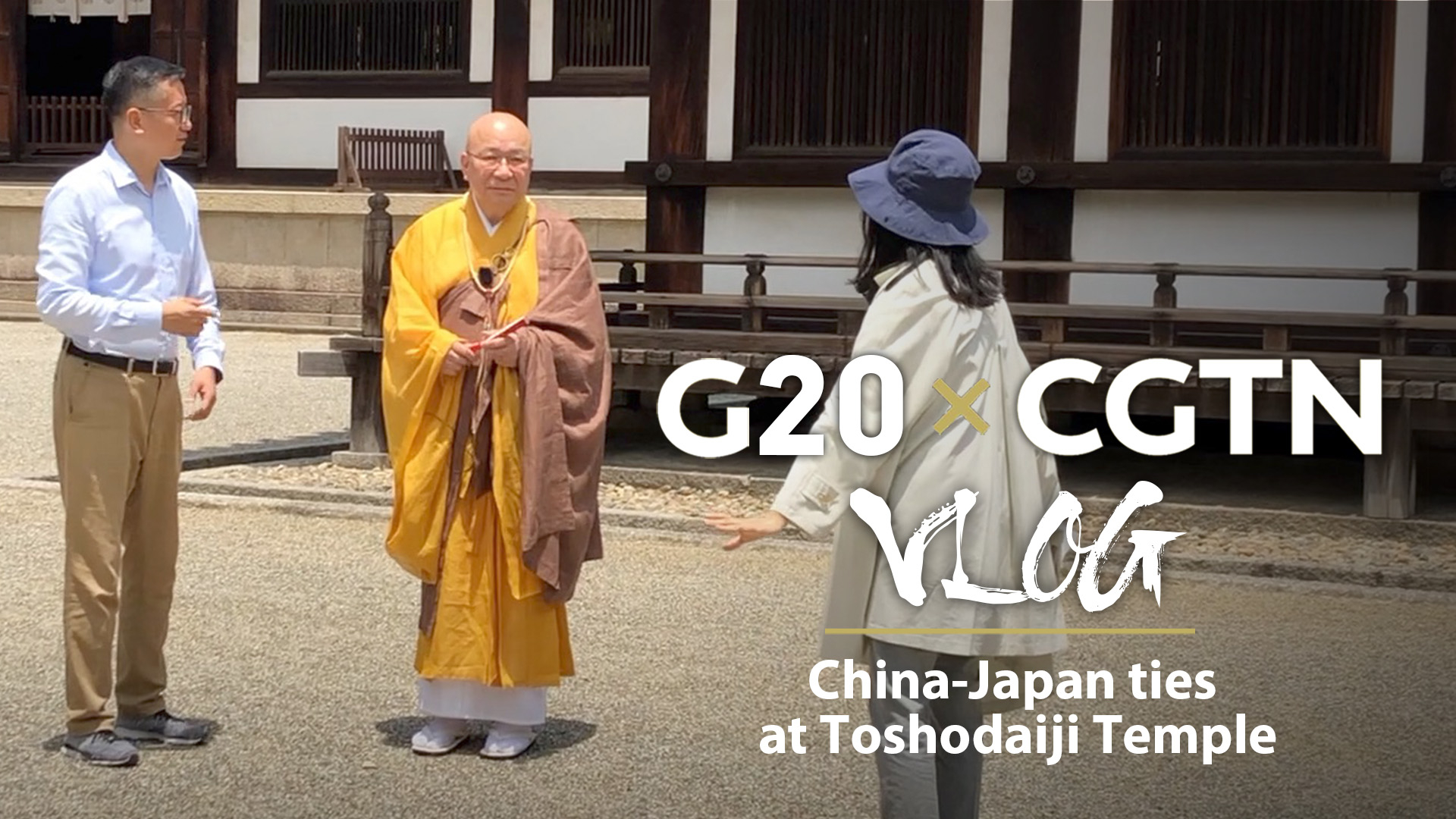 When referring to Nara, a city in Japan's Kansai region, the first thing that springs to mind might be the free-roaming deer in its illustrious Nara Park.

However, the adorable deer are not the only reason for visiting. Historically important temples, which house treasures of Buddhist art are also one of the biggest draws of the city. 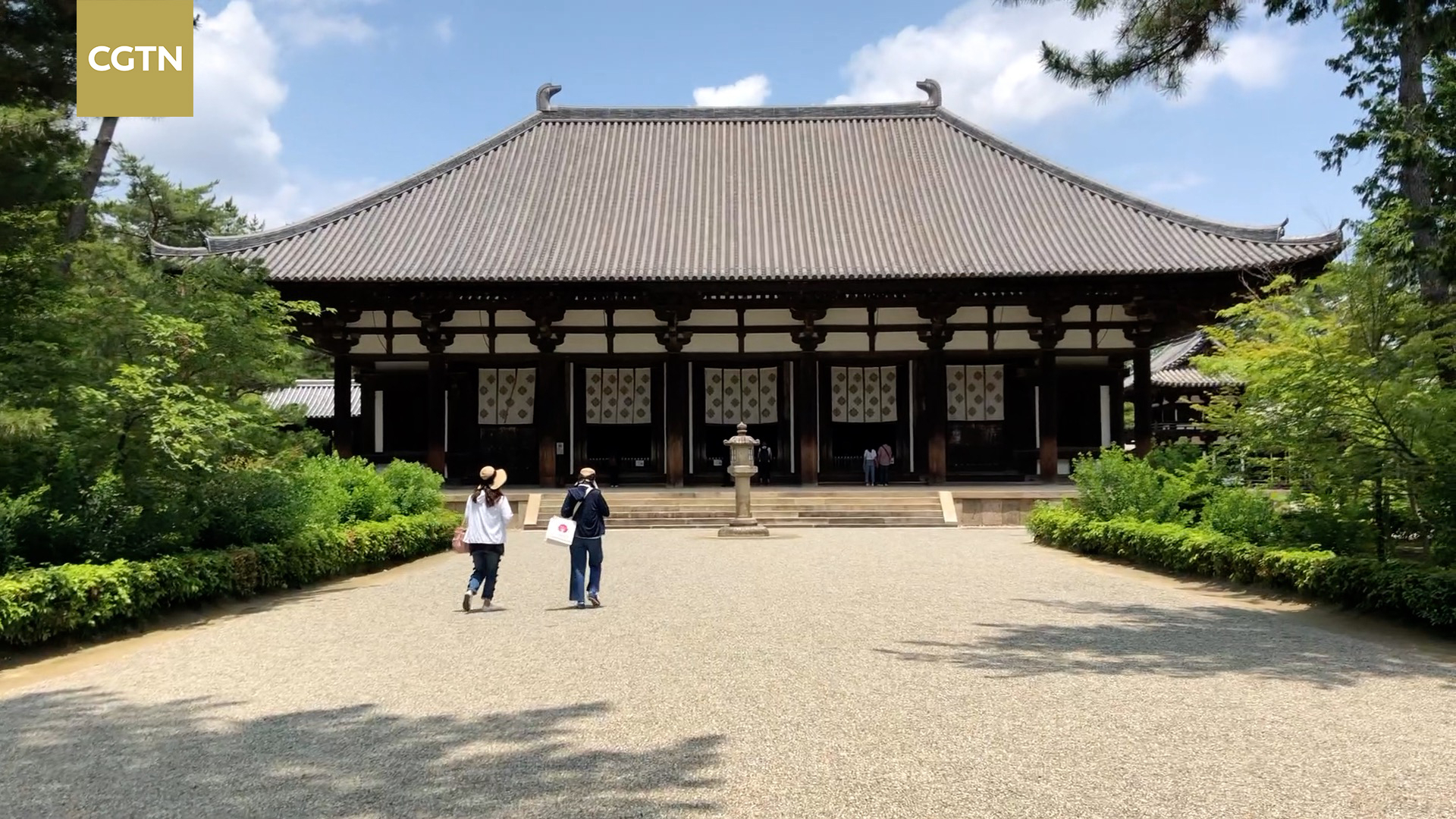 Toshodaiji Temple, a UNESCO World Heritage Site, is an important spot you should not miss during a trip to Nara. It is not only a prestigious monument with a long history, but also a bond that binds Chinese and Japanese culture together. CGTN's reporting team visited this awe-inspiring temple to explore the story behind it.

Lotus in the temple. /CGTN Photo

Lotus in the temple. /CGTN Photo

The temple’s founder was Jianzhen (688-763), an eminent Chinese monk in the Tang Dynasty (618-907). Jianzhen, also known as Ganjin, in Japanese made six attempts to visit Japan at the invitation of Japanese Emperor Shomu from 743 to 753.

The first five attempts failed and the last one left Jianzhen blind from an infection, but the resolute monk finally made it to Kagoshima, the southwestern tip of Kyushu Island in753.

Jianzhen came to Nara in 754. Toshodaiji Temple was then established in 759 as a place for Buddhist training under his guidance. Jianzhen’s influence in the introduction of Buddhism to Japan was monumental, but he also left other important legacies. During his stay in Japan, Jianzhen introduced China’s calligraphy, architecture, music and medicine to Japan as well. 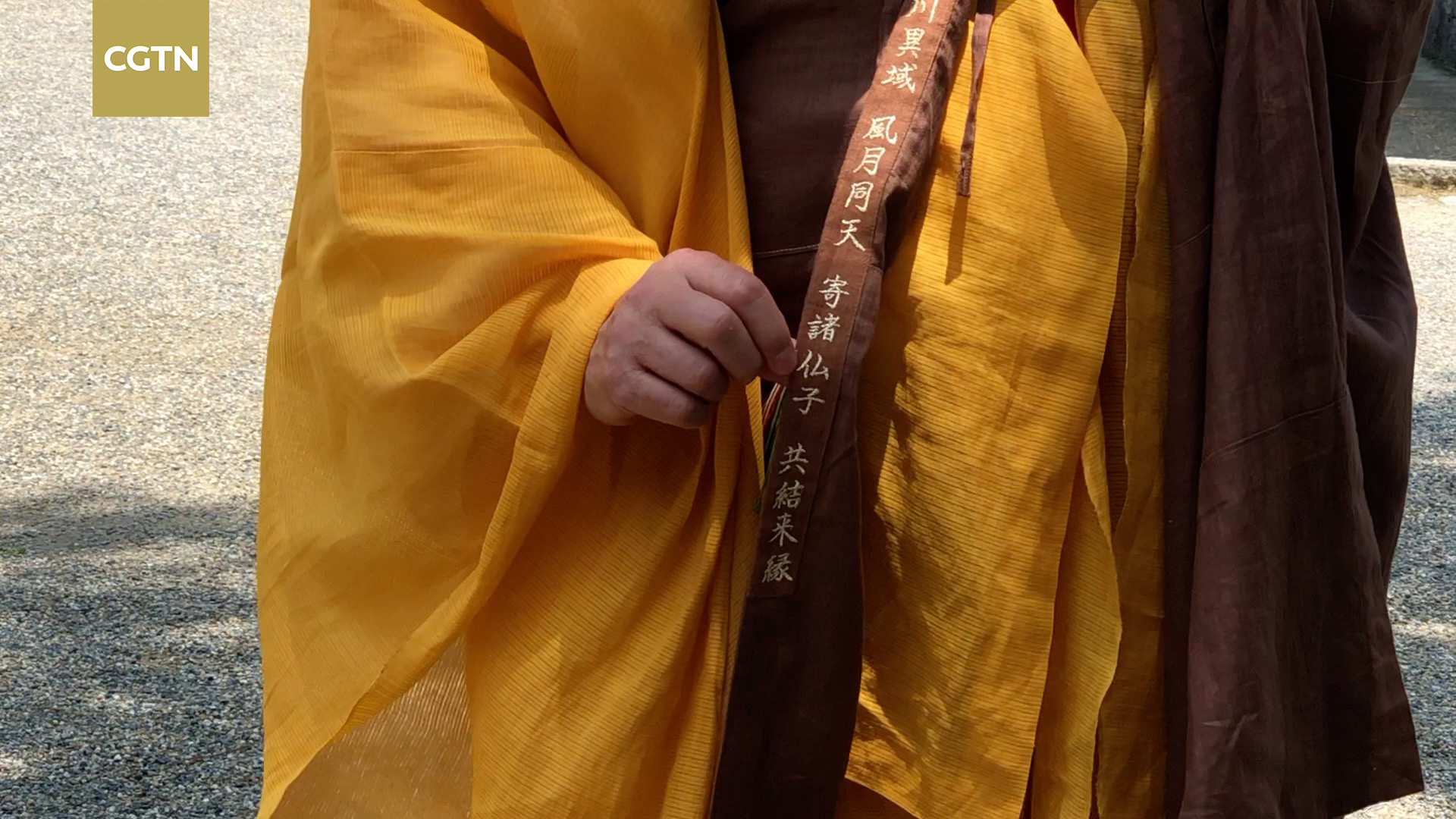 "Japanese people remember his name because Ganjin helped bring these advanced things," Myogen Nishiyama, 88th Abbot of Toshodaiji Temple told CGTN. Nishiyama said Jiangzhen was an envoy of peace, as well as a messenger of Buddhism.

Through the buildings in the temple, people can also find the traces of Chinese culture. Buildings there were greatly influenced by the architecture style of the Tang Dynasty.

The Main Hall at the temple, also called "Kondo" in Japanese is a good example of ancient Chinese architecture, featuring wooden framework, long front bays and sloping tiled roof. The concise beauty of the hall was highly praised by people and it has been written about in many famous old Japanese poems.

It was re-opened in late 2009 after being renovated over a period of almost 10 years, during which time the building was dismantled and reconstructed.