Beyond laughter and tears: Why does Japanese anime 'Spirited Away' win Chinese hearts?
Hong Yaobin 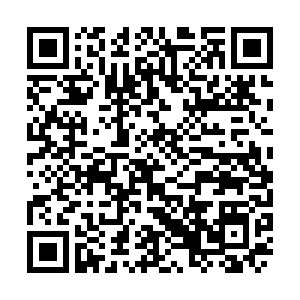 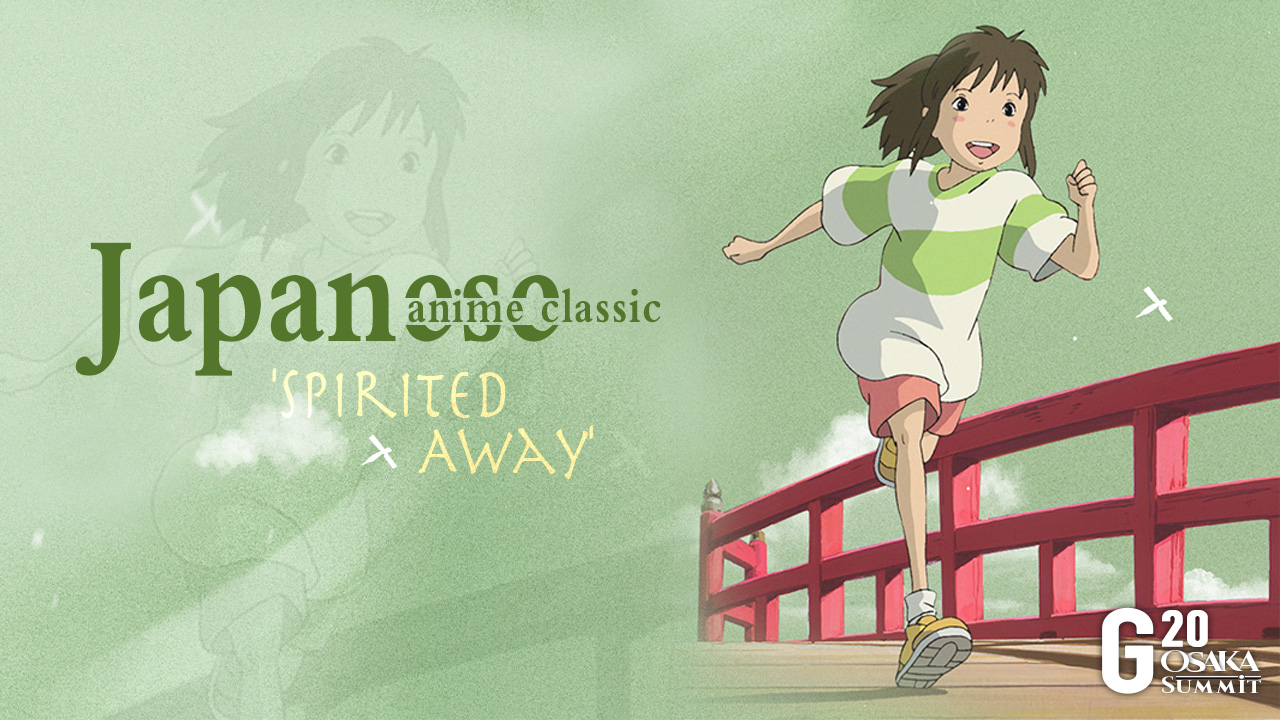 "Spirited Away" is on everyone's lips in the Chinese blogosphere as the globally-acclaimed Japanese director's most successful work hits theaters nationwide, 18 years after its official release.

With the recent release, Miyazaki's movies are making a comeback in the country, and again, winning the hearts of Chinese viewers. Movie fans online have been repeating the mantra, "We all owe Hayao Miyazaki a film ticket!"

And if that's not enough, numbers are speaking volumes of the Chinese public's positive reception of the movie.

The film has raked in 190.8 million yuan (about 27.7 million U.S. dollars) during its opening weekend, according to Chinese film ticketing website Maoyan, securing the best debut ever for any Japanese title in the Chinese market. 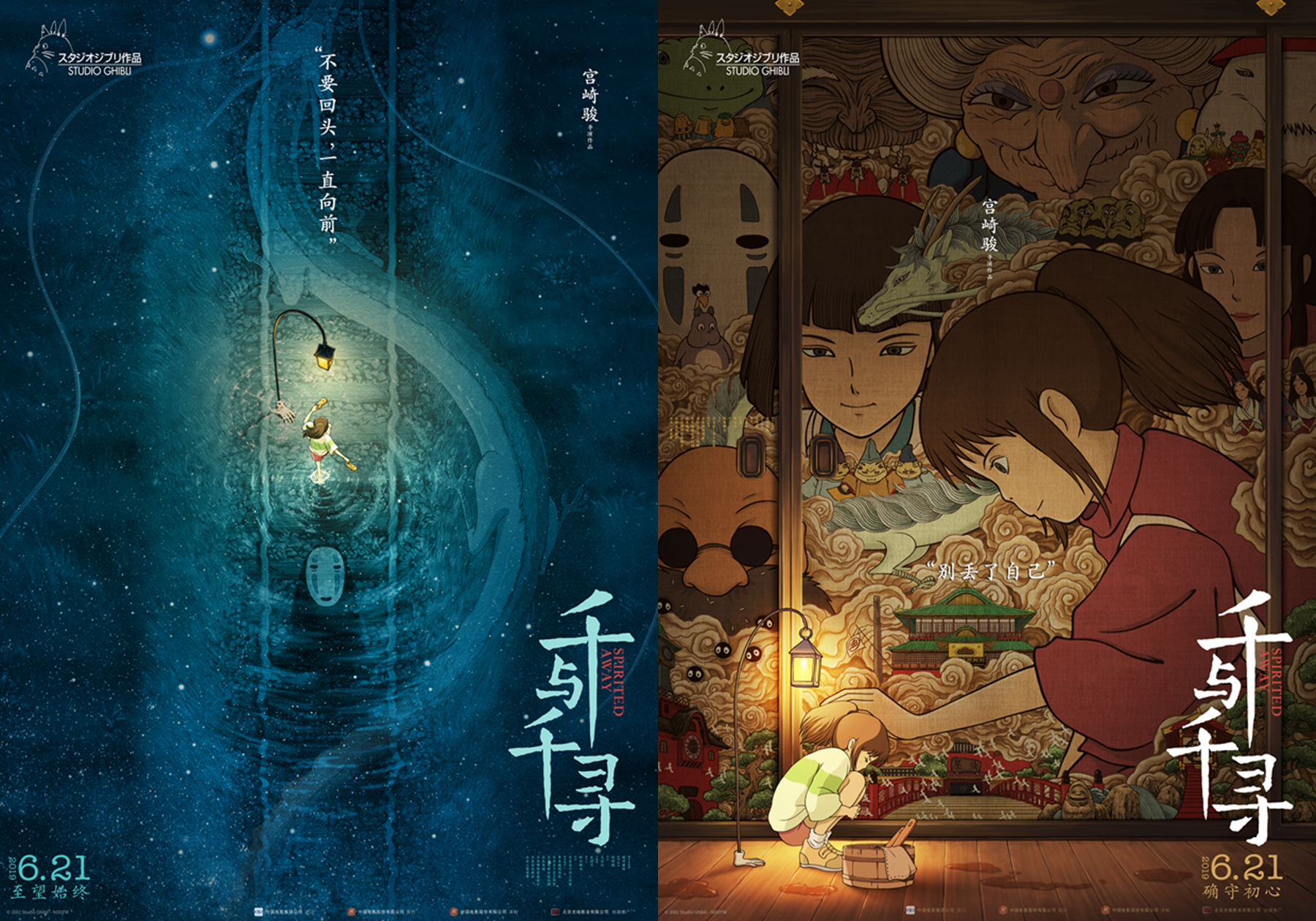 Fans are also giving the movie high marks. With a score of 9.5 out of 10 on Maoyan and 9.3 out of 10 on Douban, a Chinese film rating and review website, "Spirited Away" has the best score of all animation films listed on the site to date.

It tells the heartwarming story of Chihiro Ogino, a moody little girl who wanders into a mysterious spirit realm and embarks on a vibrant adventure in an attempt to rescue her parents and return to the human world.

Since its initial release in Japan in 2001, the film has broken box office records and received rave reviews from critics. It is the highest-grossing film in Japanese history, as well as the first (and so far only) hand-drawn non-English language animated film to win an Academy Award for Best Animated Feature, which it snatched in 2003.

This official Chinese theatrical release features the original Japanese title, as well as Chinese dubbing. The main character Chihiro is voiced by Chinese actress Zhou Dongyu, with famous actors Jing Boran and Peng Yuchang stepping into the shoes of Haku and No-Face respectively.

A tale for all ages

One of the premieres for "Spirited Away" held in Beijing drew some 1,500 fans.

After the screening, Zhou shared her feelings about playing such a beloved character, saying "I felt deeply touched while dubbing Chihiro in the film, as I watched it so many times when I was a little girl."

Zhou said working on the movie reminded her of those memories, adding that it was a great honor "to experience the world from the perspective of Chihiro, who is so pure and simple, and to see what it is in her eyes through Miyazaki's amazing work." 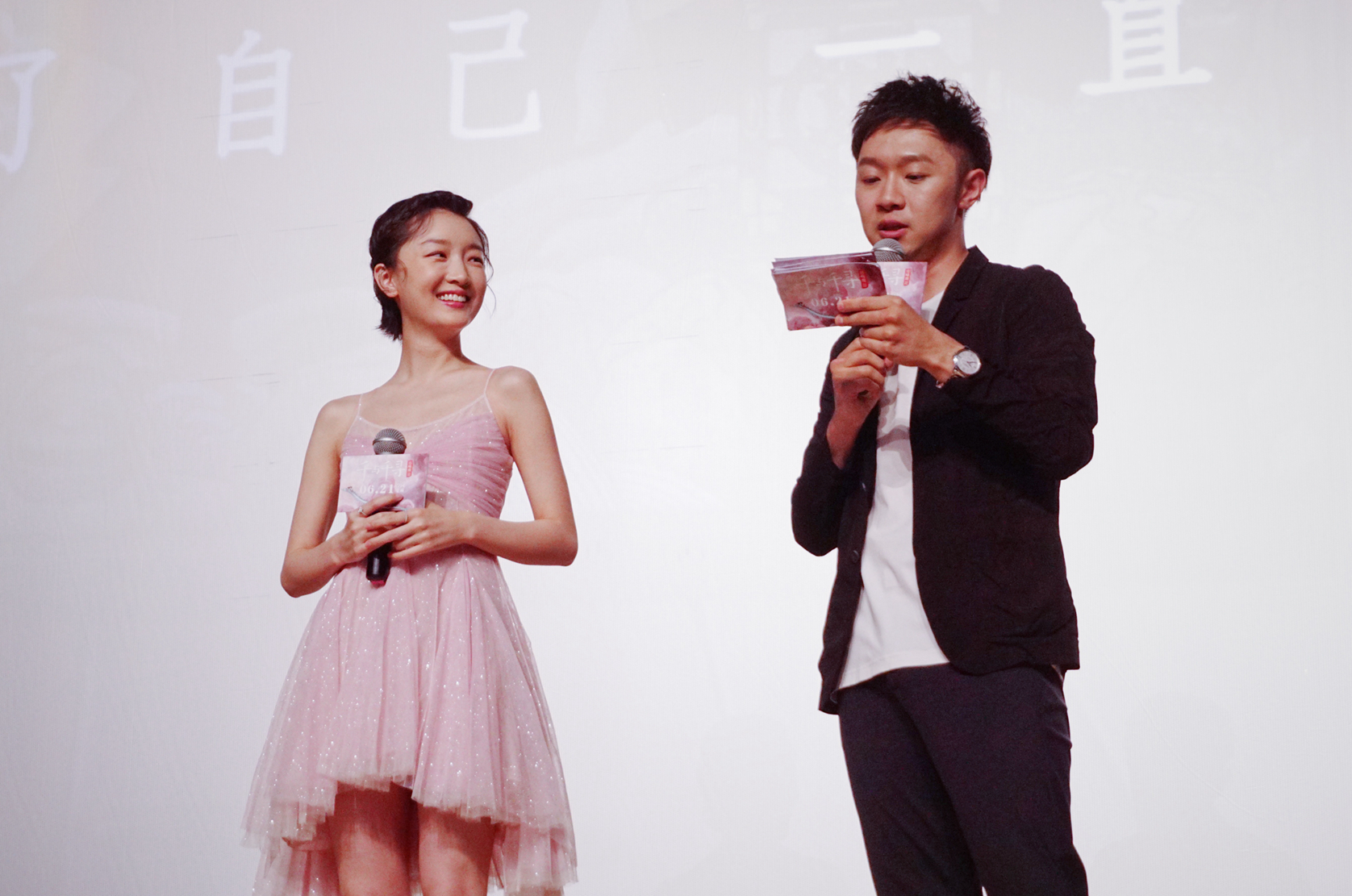 Actress Zhou Dongyu (L) attends the premiere of the animated film "Spirited Away" in Beijing. /Photo by CGTN's Hong Yaobin

Actress Zhou Dongyu (L) attends the premiere of the animated film "Spirited Away" in Beijing. /Photo by CGTN's Hong Yaobin

Some renowned directors and animators also attended the premiere.

Yao Tingting, the director of the 2016 hit "Yesterday Once More," said: "I still remember how thrilled I felt when I watched the film for the first time, squeezing in my bed at the dormitory. Since then, I have been wondering when I could become a director and when I could watch this anime on the big screen."

Studio Ghibli's hallmark has always been their ability to find the perfect balance between engaging children and adults alike.

"It is not only a magical tale for children but also a fable for adults," a viewer who brought her son to watch the film told CGTN. 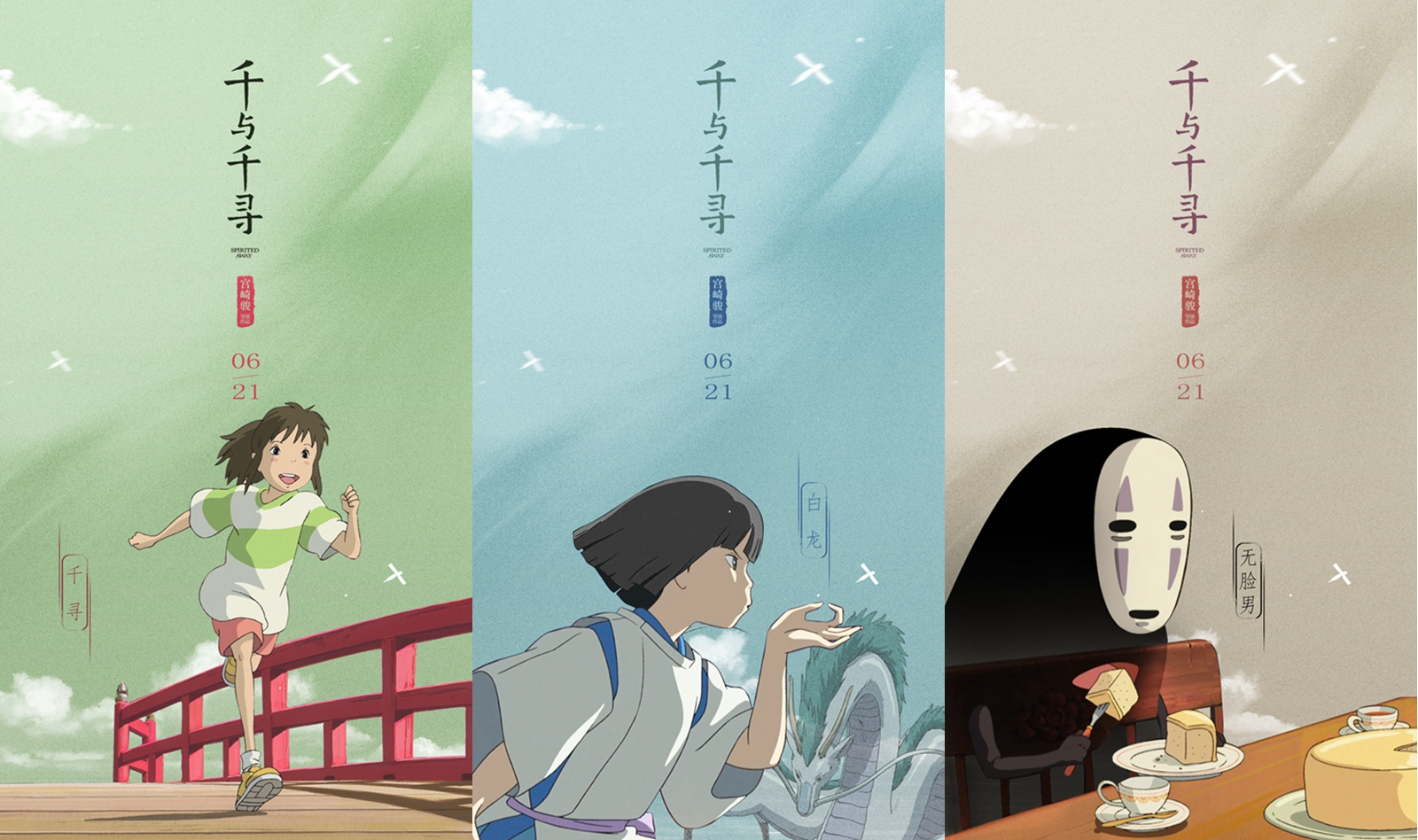 Posters feature the main characters in the film “Spirited Away" (L-R): Chihiro, Haku and No-Face. /Courtesy of Enlight Media Group

Posters feature the main characters in the film “Spirited Away" (L-R): Chihiro, Haku and No-Face. /Courtesy of Enlight Media Group

No matter how many times they have seen the film over the past 18 years, watching "Spirited Away" in a cinema is guaranteed to be a nostalgic experience for viewers.

"It is an iconic anime. I've watched it countless times, and every time, I felt and found something different," a postgraduate student told CGTN, adding "Today's screening is more like a ceremony for me, in memory of the old days and to usher in the next chapter."

Many fans in China grew up with Miyazaki's works, including "Spirited Away." Of his entire filmography, this is considered his masterpiece.

Miyazaki is a household name in China, and his works have had a huge influence on generations of viewers, creating a solid fan base in the country, many of whom were in attendance at the premiere. 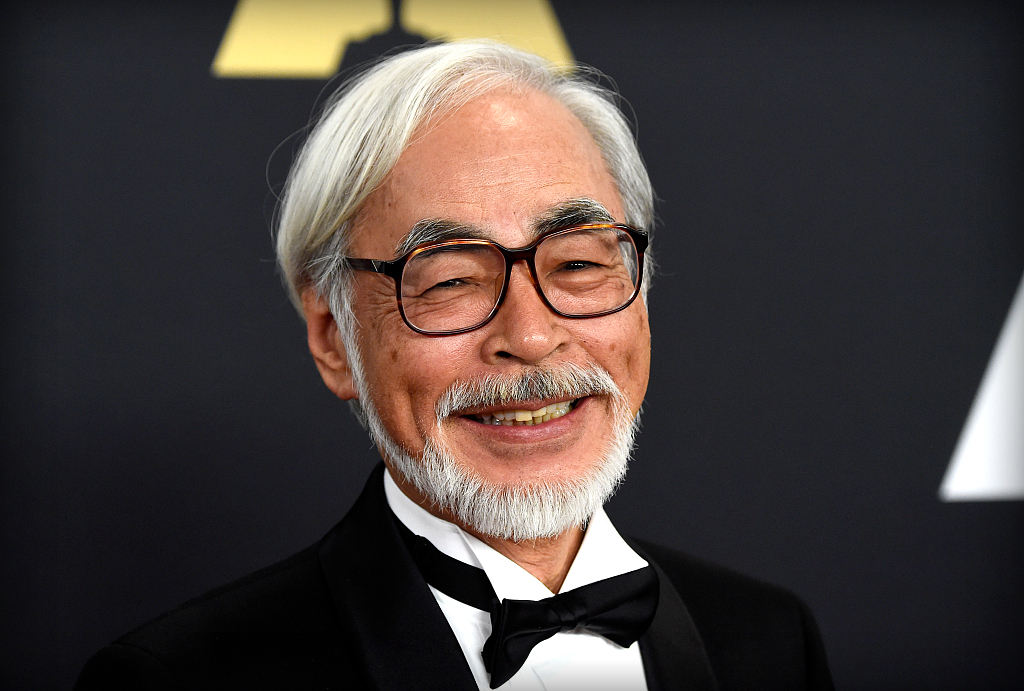 "Bringing my favorite character with me here means a lot for me," a Miyazaki fan who cosplayed as No-Face said, adding, "I hope to see all Miyazaki's classics released in China during my lifetime, and I'll definitely go to the movies to watch them."

For some, the screening was an emotional tribute to the Japanese master of animation.

"He and his works really inspired and encouraged me," said a storyboard artist. "We would not have been involved in animation without him."

Many viewers described Mayazaki as a "true craftsman," who represents an old-fashioned sense of artistry. "His movies rely heavily on hand-drawn art, vivid landscapes and attention to details," a 10-year-old school student said. 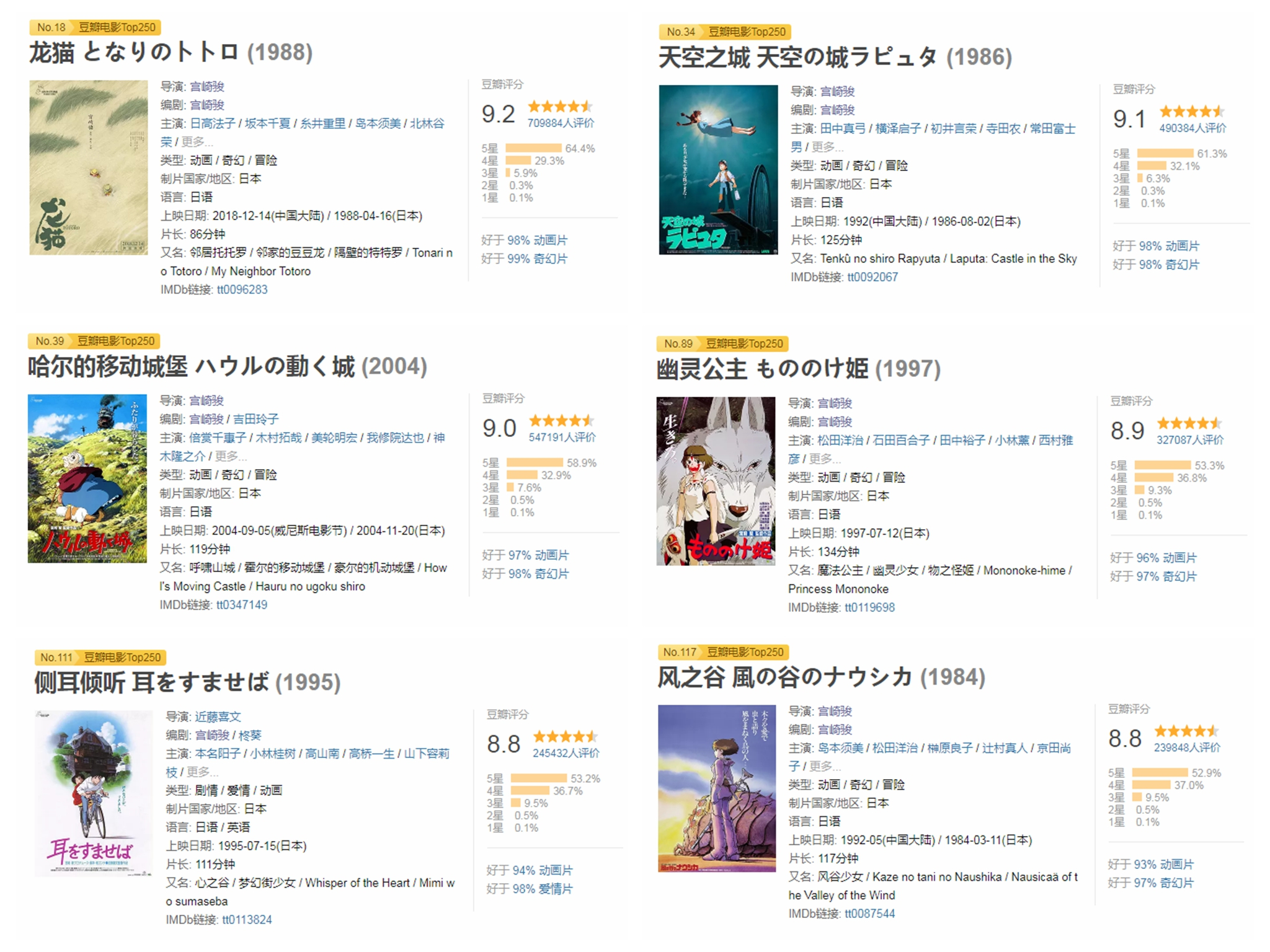 A college teacher told CGTN that Studio Ghibli's productions are beloved in their home country of Japan and all over the world because of their spirited characters, strong stories, as well as the themes of environmental preservation and pacifism that run through them, "so they will never be left behind the times."

The release of the "Spirited Away" comes on the heels of the China debut of Miyazaki's 1988 animated feature "My Neighbor Totoro" last December, almost three decades after the film originally opened in Japanese theaters. 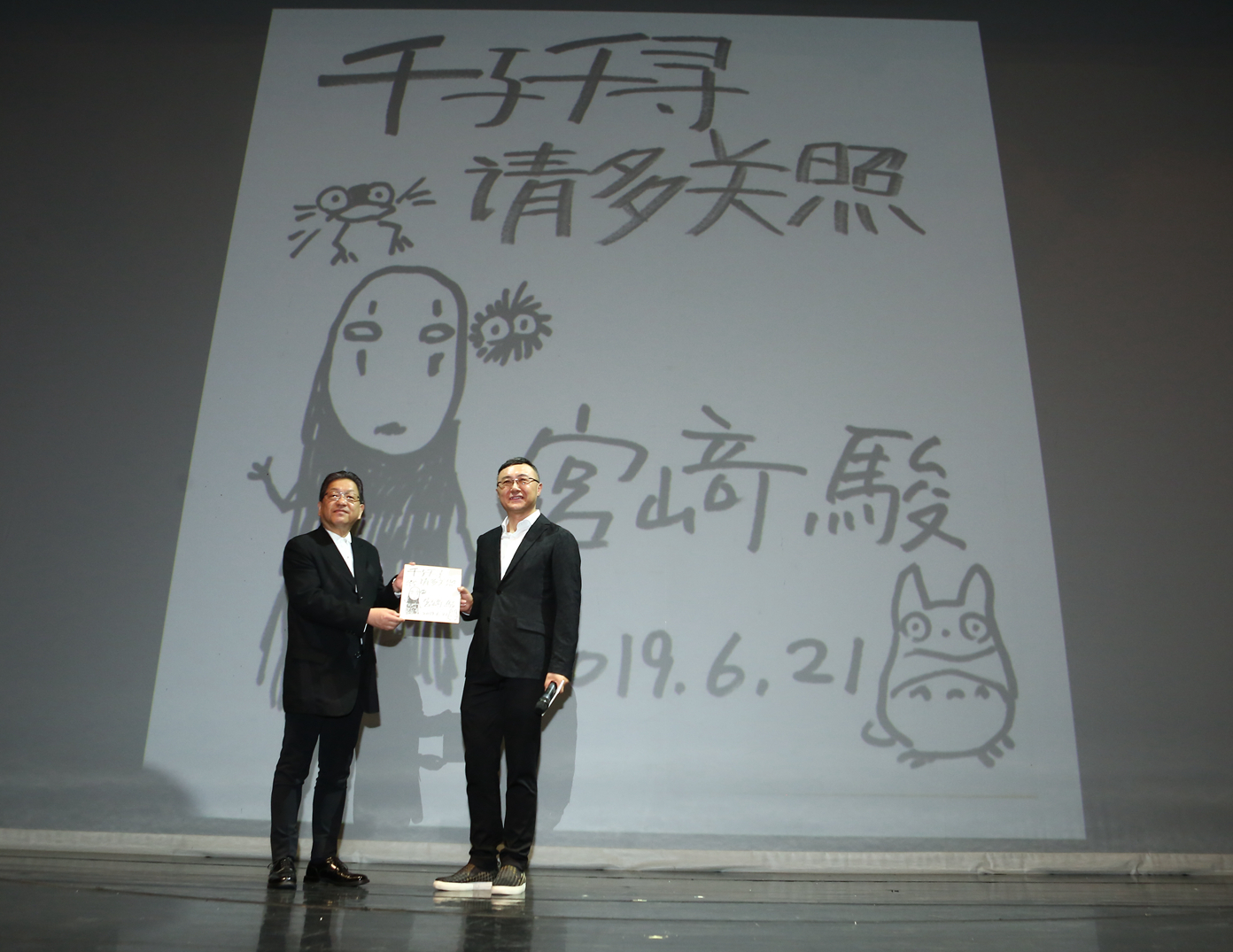 Hoshino Kouji (L), president of Studio Ghibli, attends the premiere ceremony of the film "Spirited Away" in Shanghai and shows a hand-written letter from Hayao Miyazaki. /Courtesy of Enlight Media Group

Hoshino Kouji (L), president of Studio Ghibli, attends the premiere ceremony of the film "Spirited Away" in Shanghai and shows a hand-written letter from Hayao Miyazaki. /Courtesy of Enlight Media Group

Given the current screen allocation of "Spirited Away," which reflects high demand from Chinese cinephiles, the box office numbers can be expected to climb considerably.

Undoubtedly, it will be a positive sign that encourages Studio Ghibli to forge ahead and release more of their movies in China.

Besides "My Neighbor Totoro" and "Spirited Away," four other Ghibli's films are reportedly getting long awaited releases in the country, namely "Castle in the Sky," "Princess Mononoke," "Howl's Moving Castle," and "The Wind Rises."

Hoshino Kouji, president of Studio Ghibli, attended the film's premiere in Shanghai and said he felt "so surprised that the second re-release would come so soon," expressing gratitude to Chinese distributors for their efforts. 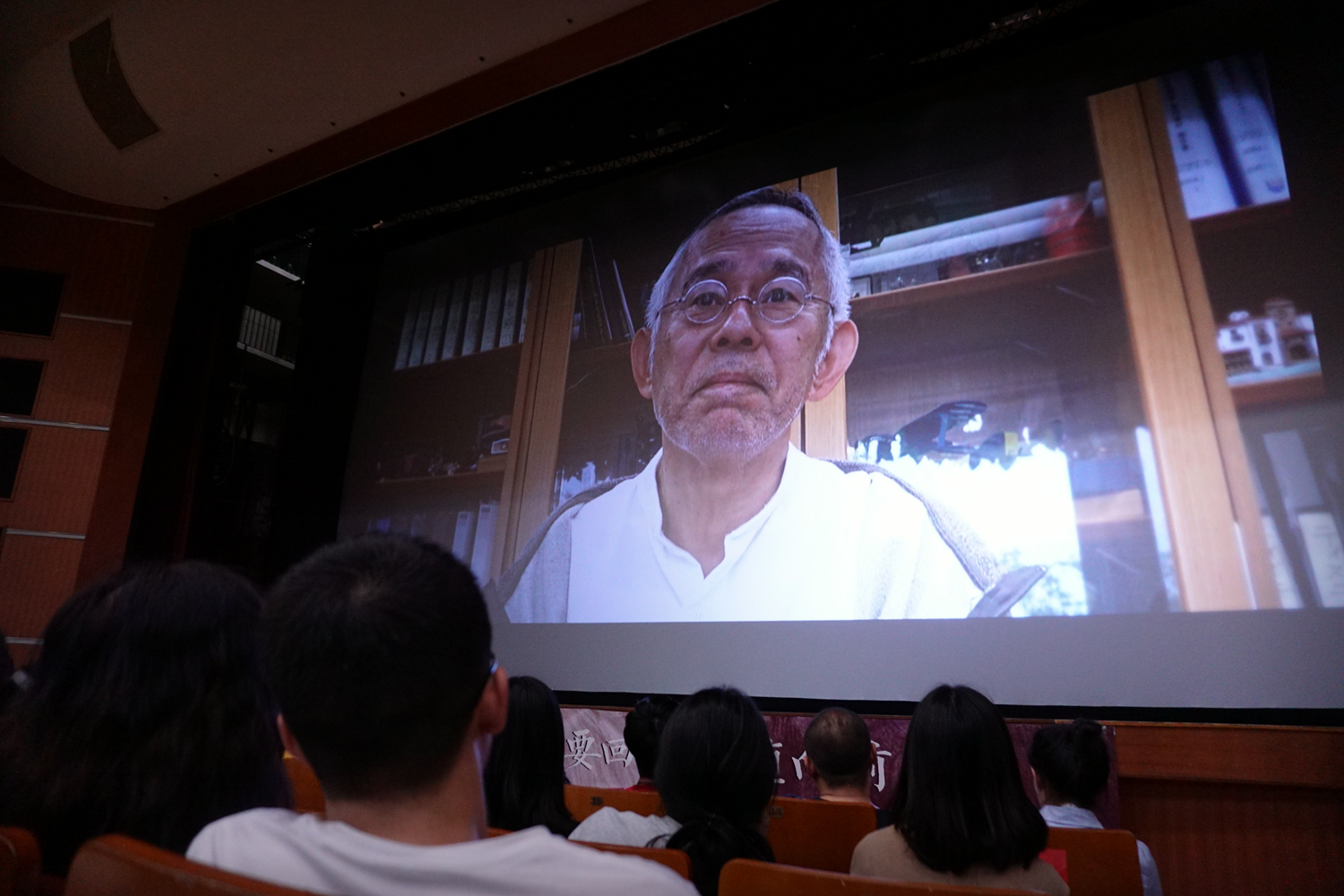 Mayazaki's long-time colleague and film producer Toshio Suzuki sent a video message to Chinese viewers at the Beijing ceremony, saying that he felt Asian people belong to one community, and that China and Japan are like relatives.

"I'm looking forward to seeing what the Chinese audience thinks about the film after watching it," said the 70-year-old producer.

According to Chinese and Japanese media, this move is a clear indication of a thaw between China and Japan.

Many believe that with the improving economic and cultural ties between two countries, it is foreseeable that an increasing number of Japanese films will appear in the world's second-largest film market, and more co-productions are likely to be given the green light.