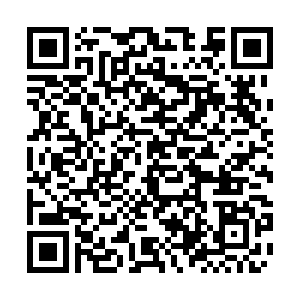 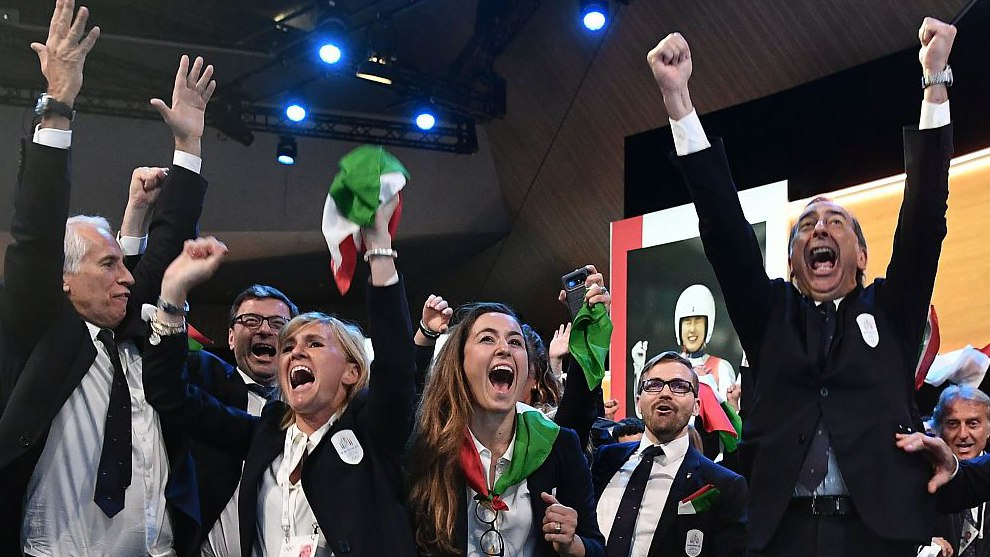 Italy will seek advice from China on how to stage a successful international sporting event as Milan-Cortina d'Ampezzo was named hosts of the 2026 Winter Olympics on Monday, beating off a bid from Stockholm-Are in Sweden.

"It will be a great honor to receive the Olympic flag at the closing ceremony of the Beijing Winter Olympic Games in 2022," said Milan mayor Giuseppe Sala after Italy was given the showpiece event for the third time.

"For sure it (the Winter Games) will be an occasion to discuss with them, to learn suggestions and to share the experiences."

He also added the Winter Olympic Games will serve as a great chance to foster cooperation with China as well as the Universal Exposition.

Sala was the CEO of the 2015 Universal Exposition in Milan from June 2010 to December 2015. Coincidentally, Shanghai hosted the 2010 Expo.

"I love China," he said. "I spent many many weeks in Shanghai from my previous career. For the same reason, there will be lot of cooperation with China." 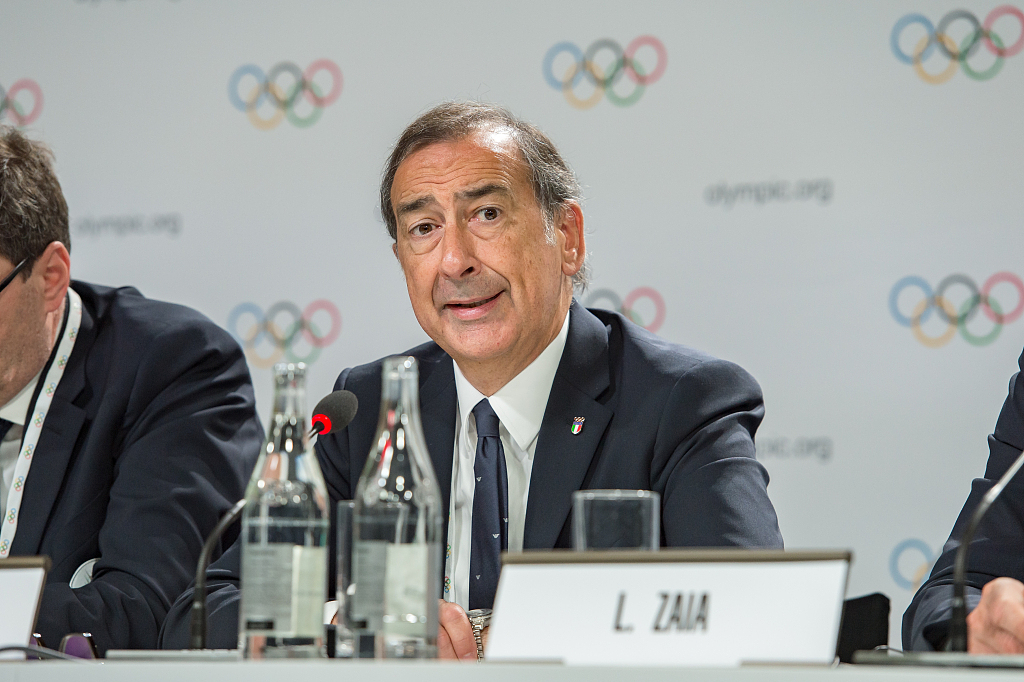 "It is Italy who has won," said Italian Prime Minister Giuseppe Conte.

Italy has twice previously hosted the Winter Games – in 1956 in Cortina d'Ampezzo and in 2006 in Turin. Sweden has only hosted the Summer Olympics, in 1912 in Stockholm.

IOC members gave the Italian bid the nod by 47 votes to 34.

"We are proud of this superb result. Italy has won, all the country will work together with the ambition to succeed and give everyone a memorable sporting event," Conte wrote on Twitter having left Lausanne before the result of the vote was announced.

"It's an historic day and a victory of all Italians," he said. "Thank you to those who believed in it from the beginning, especially in the municipalities and regions, and tough luck for those who gave up and who did not believe."

Salvini estimated that the Games will generate 5.69 billion U.S. dollars and create 20,000 jobs.

"Congratulations to Milan-Cortina d'Ampezzo. We can expect a great and memorable Winter Games in a country with a tradition of winter sports," said IOC president Thomas Bach as members of the Italian delegation chanted: "Italia, Italia".

"The passion and knowledge of the Italian fans, combined with the experience of organizing events, will create a perfect atmosphere for the best athletes in the world."

On the road to the 2026 decision, bids from Calgary, Graz in Austria, Japan's Sapporo and Sion in Switzerland fell by the wayside, mainly because of concerns over the cost or a lack of popular support. 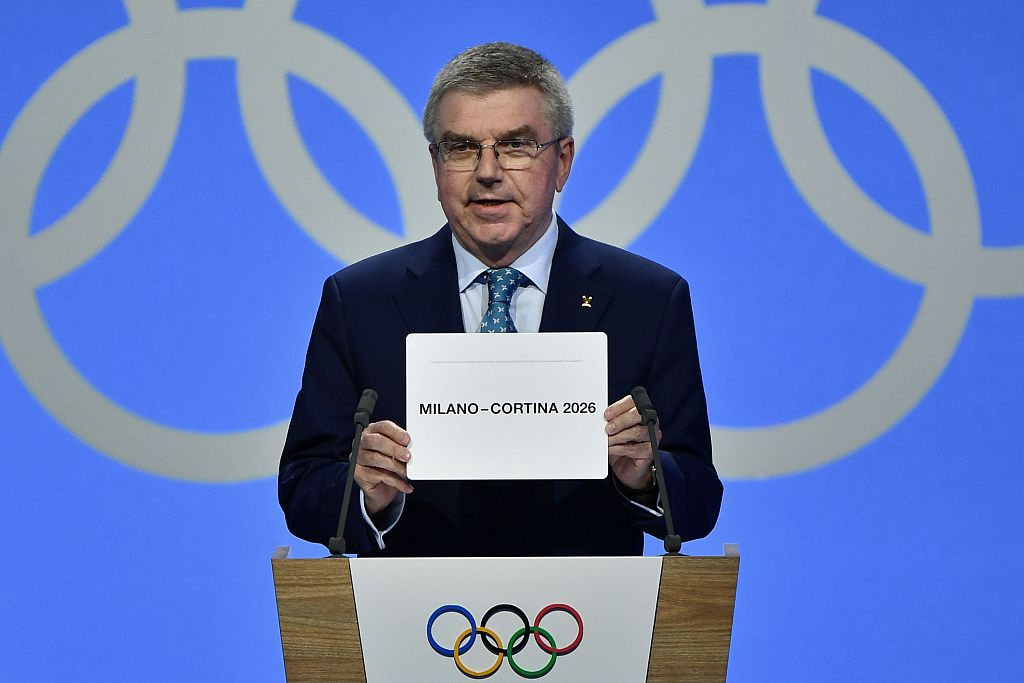 The bid by Stockholm and the Are ski area – which hosted the World Ski Championships in February – had appeared to be running out of steam a few months ago due to a lack of funding commitments before the government swung behind it.

Prime Minister Stefan Lofven had met with Bach on Sunday to give assurances over the guarantees of "full support" from the government.

They were questions which were expect to weigh heavily on the vote.

It also highlighted traditional winter sports sites such as Cortina, which hosted the 1956 Olympics, Bormio and Anterselva.

On Monday, Conte made his final pitch for Italy before the vote. 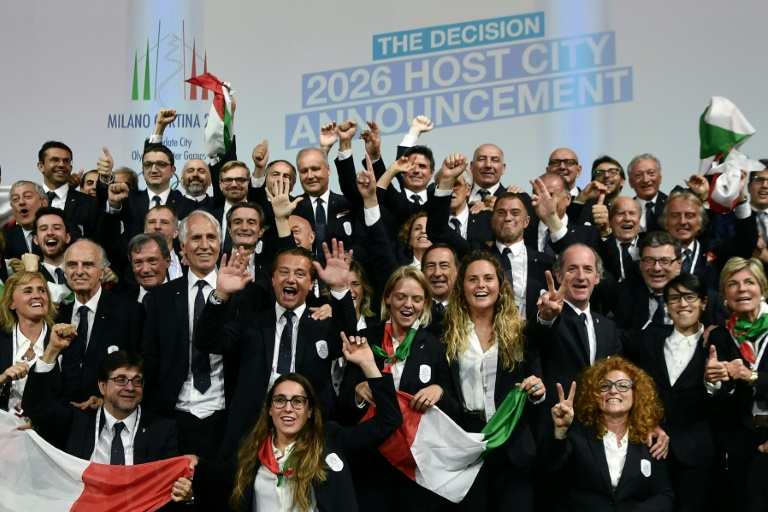 "Our bid is worthy of the highest consideration," Conte told delegates.

"If Italy is chosen, then work will start from this evening so that our Games leave a mark on history.

"This is the dream of an entire country, and not only the government but also the regions."

"Milan-Cortina will be the sunny part of the Winter Olympics, with an average 10 hours of sunlight every day," she said.

Michela Moioli, Olympic snowboard champion in 2018, added, "The whole country believes in us; it's your turn to believe in us."

On Sunday, Swedish high jumper Stefan Holm, the 2004 Olympic champion in Athens and now a member of the IOC, had said winter sports powerhouse Sweden had a strong claim to host the Winter Games for the first time.

"Sweden deserves the Games – Norway has had them twice, so it would be fair for Sweden to have them," he said, adding, in a veiled jibe at Italy's economic slowdown, that his country was "economically and politically stable".

Peter Eriksson, the Minister for International Cooperation and Development, put a brave face on defeat.

"We beat you in football not so long ago (qualifiers for the 2018 World Cup) and now you're fighting for the Olympics. I'd say it is now 1-1."