After 20 years, is G20 fading into insignificance?
By Wang Xiaonan 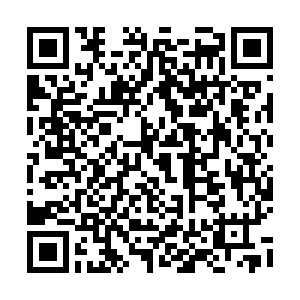 Leaders from the world's wealthiest countries will land in the Japanese city of Osaka for the annual G20 summit over the upcoming weekend eager to overhaul a creaky global economy further dimmed by uncertainty.

Many pin their hopes on the G20 – a mechanism that helped tide the world over two financial crises – to prevent the world's two biggest economic titans from plunging headlong into a Cold War.

However, whether the mechanism can continue wielding its influence in the midst of riven economic governance remains in doubt. Before pinpointing its role in the trade wrangle, let's take a look at how the G20 took shape and its evolution over the past two decades. 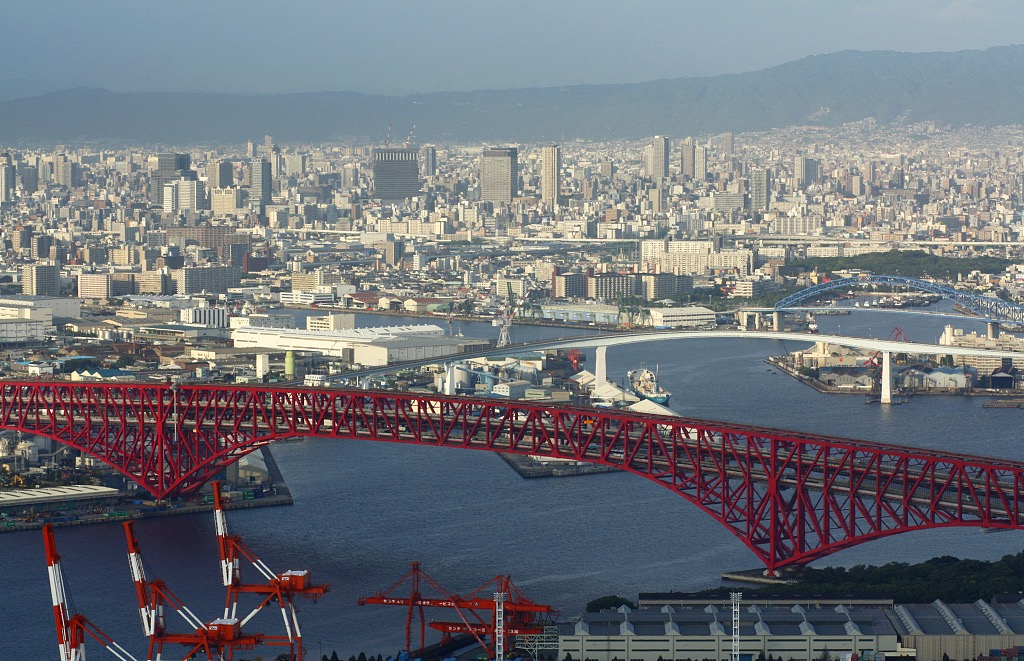 The G20 mechanism was born out of the need to tide over the 1997 Asian financial crisis and largely based on the G7 operation model. Back then, the world was reeling from the deepest recession since WWII and the G7 had difficulty dealing with its widespread consequences.

Why, then, was there a G7? This mechanism, one of the biggest structural developments in global geopolitics, was facilitated by huge economic ills in the 1970s and also by the ending of the U.S. dollar's convertibility to gold. So when was the U.S. dollar pegged to the price of gold? That dates back to the Bretton Woods system adopted after WWII, said Zhang Yanling, a former executive vice president of the Bank of China. The G7 also served as a tool for Washington to sustain the Bretton Woods framework.

At a recent forum held by the Chongyang Institute for Financial Studies at Renmin University of China, Zhang noted that the financial system collapses always due to a crisis.

An advertisement for a Credit Crunch lunch at The Newsroom in Edinburgh, November 13, 2008. /VCG Photo

An advertisement for a Credit Crunch lunch at The Newsroom in Edinburgh, November 13, 2008. /VCG Photo

The four stages of G20

The first period spans September 1999 to October 2008, consisting of ministerial-level meetings. The second dealt with crisis resolution, lasting from November 2008 to June 2010. The U.S.'s subprime mortgage contagion, which soon spread to Europe's banks, nudged the 20 nations to inaugurate a summit that became an annual gathering years later.

The third stage from 2010 to 2015 saw seven summits from Toronto to Antalya, and the fourth is the "new globalization" period from 2016 until now.

The G20 comprises the G7 plus developing economies such as China, Russia and India – countries that have contributed the most to global economic growth in recent years. 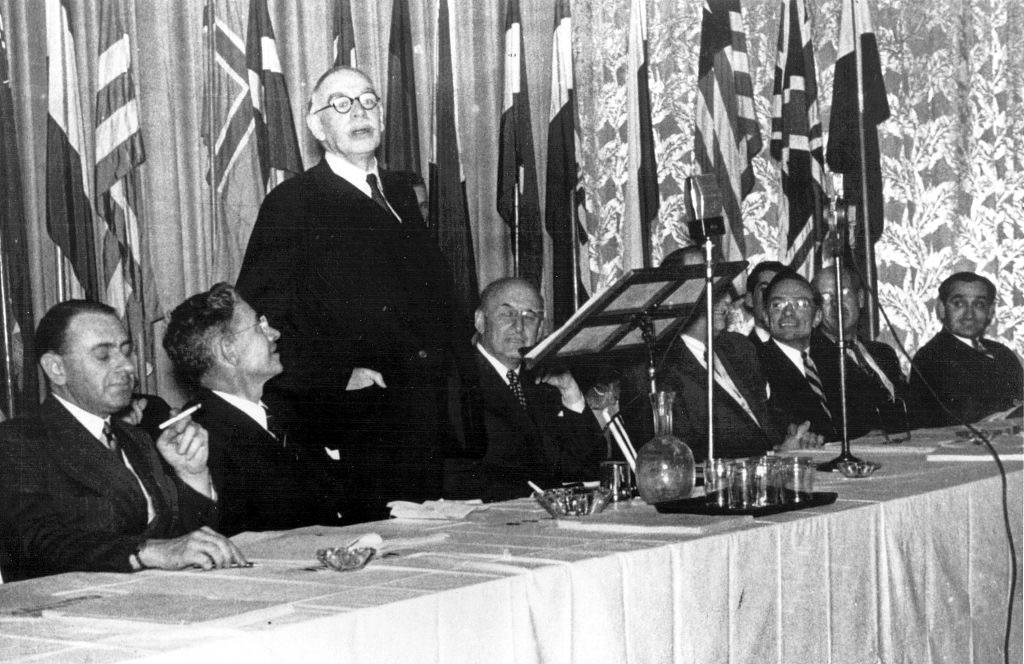 The G20's primary mandate reflects its conception, which is to prevent future world financial crises by having nations with influential economies convene to anticipate such concerns. For instance, at the London summit in 2009, G20 leaders pledged over a trillion U.S. dollars to the World Bank and the International Monetary Fund to help emerging market economies in the midst of the worst economic catastrophe since the 1929 Great Depression. They also agreed to develop new financial regulations and create a supervisory body.

In recent years, the summits have taken on political overtones, such as the ones in 2017 that focused on climate change and global trade. U.S. President Donald Trump had pulled out of the Paris Climate Agreement that year, so the meeting also offered a chance to discuss the ramifications of the U.S. pullout from the landmark global agreement.

G20 comes to a gridlock

This mechanism was successful in its first and second stages: Global economic growth was registered at an annual average of 4.2 percent from 1999 to 2008.

It slowed to 3.4 percent between 2009 and 2018, when Europe was mired in an unfolding debt crisis and Brexit, the U.S.'s rating was downgraded from its prized AAA to AA+, as well as financial crises sweeping through emerging economies like Argentina, South Africa, Russia and Brazil, according to Wang Wen, executive dean of the Chongyang Institute. 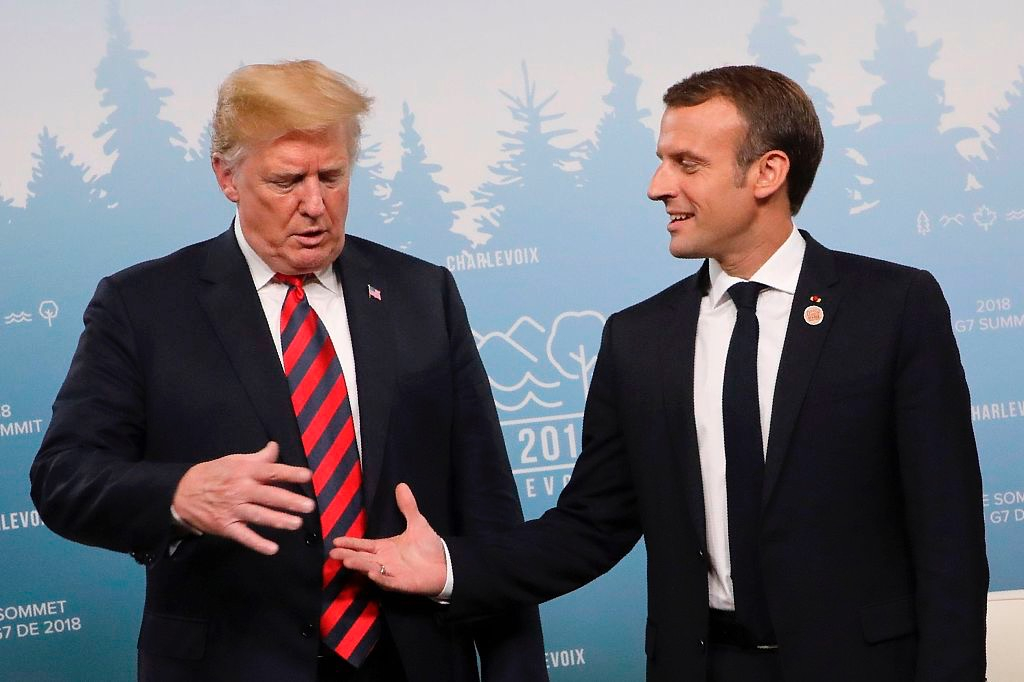 So why is the G20 losing its shine? "The U.S. is leaving the world leaderless and global governance is getting fragmented," said He Yafei, former Chinese vice foreign minister. Consensus is shrinking with wider chasms among major economies, resulting in increasing suspicion and rivalry.

"The complication and sensitization of international relations are weakening the foundation of the G20's operation," added He, the man behind China's participation in the mechanism. In addition, he pointed out G20's own defect in that it has neither secretary nor resident institution.

The growing divisions within the G20 also confront the mechanism with existential challenges. Its members have their own overlapping groupings, comprising the advanced economies of the G7, developing economies of the BRICS, and moderately strong nations in MITKA. These smaller allegiances could exacerbate the growing factionalism and further weaken the globalization made possible by these member economies.

On top of those concerns are the vicissitudes brought on by the trends of history. Looking back, financial mechanisms have been dominated by hegemonies. "Britain initiated the gold standard and the U.S. came up with the Bretton Woods system," said Zhang Yanling. But now the decline of hegemonies is leading to these changes to international financial systems, and could shift the conversation of the G20 toward further consideration of emerging leaders.

Given such changes to these well-established mechanisms, as well as disagreements between member nations that have dented the armor of globalization, the G20 Summit in Osaka this year will test the mechanism's very foundations.