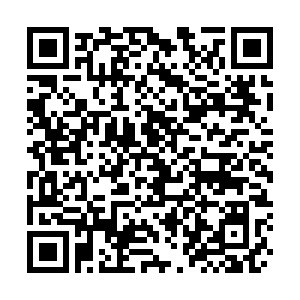 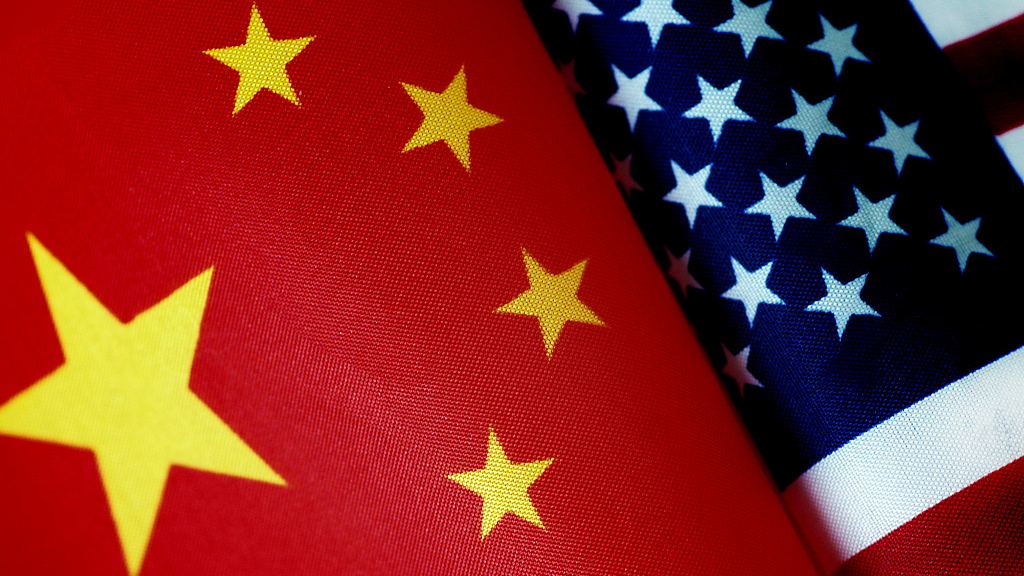 Editor's Note: Zhao Minghao is a senior research fellow at the Charhar Institute and an adjunct fellow at the Chongyang Institute for Financial Studies, Renmin University of China. The article reflects the author's opinion, and not necessarily the views of CGTN.

On June 24, seven weeks after the last round of trade talks, Chinese and U.S. negotiators held a telephone conversation in preparation for the upcoming meeting between the two heads of state in Osaka, Japan. However, because the Trump administration does not seem to want to change its practice of "maximum pressure" on China, it is still difficult for China and the U.S. to reach an economic and trade agreement by the end of this month.

Whether the Trump administration will impose punitive tariffs of 25 percent on the remaining 300-billion-U.S.-dollars' worth of Chinese exports to the U.S. is a key factor affecting the next phase of the China-U.S. economic and trade talks. Over the past few days, the Office of the United States Trade Representative has been holding hearings on this issue. Representatives of almost all American business organizations at the meeting opposed the move, saying it would inevitably make employers, workers and consumers in the U.S. pay a higher price.

According to estimates by the National Retail Federation, Chinese products account for 42 percent, 73 percent and 88 percent of the supply of clothing, home appliances and toys in the U.S. respectively. It is difficult for U.S. companies to move their supply chains out of China because other countries lag behind China in terms of skills of labor force, infrastructure and so on. Procurement from countries such as Vietnam would increase the cost, and in many cases it would even exceed the 25-percent tariff burden.

In particular, electronic consumer goods in the U.S. are inseparable from China. The proposed tariffs would raise the price of laptops and tablets in the U.S. by at least 19 percent, equivalent to an average retail price increase of about 120 U.S. dollars, according to a study by the American Consumer Technology Association. 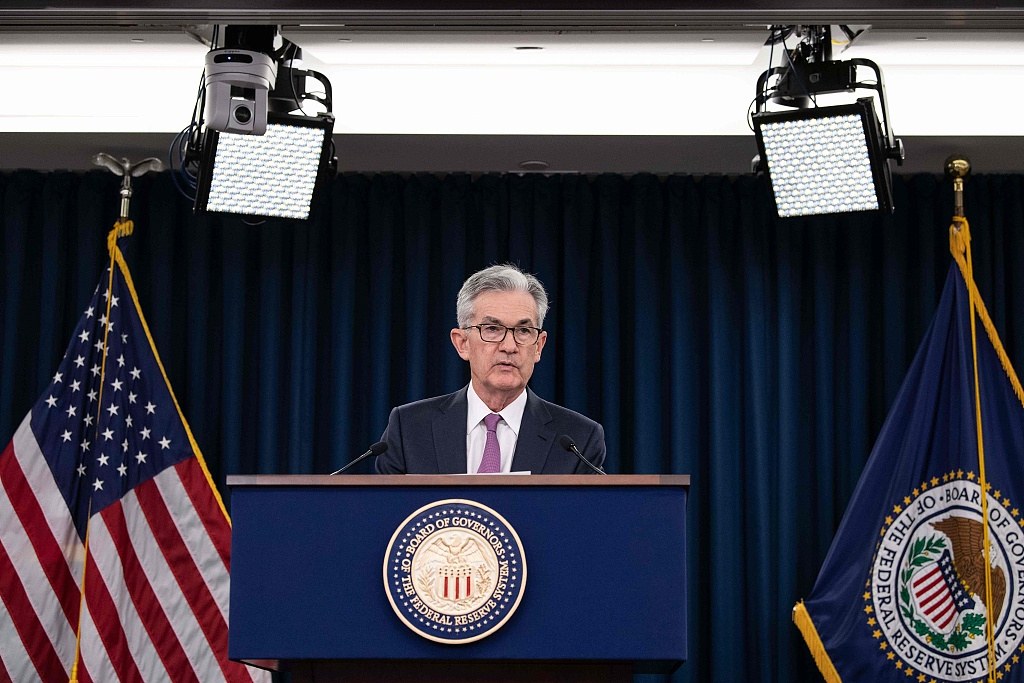 Dell, HP, Microsoft and Intel have issued a joint statement opposing the inclusion of laptops and tablets. Apple CEO Tim Cook raised concerns about tariffs to President Trump personally. It is estimated that imposing tariffs on the remaining 300-billion-U.S.-dollars' worth of Chinese goods could lead to a 14-percent increase in iPhone production costs.

The spell of wet weather in Illinois and other places and the trade war with China continue to cause huge losses to farmers in the United States. The Trump administration said it would subsidize U.S. soybean growers who had suffered losses, but the growers said they needed the Chinese market, not subsidies.

China's reduction in imports of U.S. soybeans is having an impact on other areas. As shipments of agricultural products from the continental U.S. and the Midwest have fallen sharply, Union Pacific, which carries goods by rail, as well as many U.S. ports have complained that a new round of tariffs on Chinese goods could seriously damage the U.S. economy.

The anger of local governments in the U.S. is also growing. Trade wars with China have hit the economies of states such as California, Texas, Washington and Louisiana. In particular, California's trade with China totaled 175 billion U.S. dollars, far more than any other state. However, as a result of the trade war, California's exports fell by about 13 percent in the first four months of 2019, and its economic growth rate slowed to 2 percent in the first quarter of this year.

The American people's dissatisfaction with the Trump administration has begun to be reflected in many opinion polls. Fox News, which is close to Trump, released the latest poll on June 16, showing that 45 percent of people believed President Trump's tariff policy would hurt the U.S. economy, and 80 percent were worried about rising prices. Overall, 53 percent were dissatisfied with President Trump's policies.

Although President Trump's slogan for re-election is "Keep America Great," he has not actually fulfilled his promise to "Make America Great Again." From an economic point of view alone, the U.S. has suffered a great deal from Trump's trade war with China and U.S. allies. Job growth in the U.S. slowed significantly, with less than 100,000 jobs added in May, and PMI in both manufacturing and service sectors fell to the brink of the threshold separating contraction from expansion in June. Recent research by JPMorgan Chase shows that the likelihood of a recession in the U.S. next year has risen to 45 percent.

There is no doubt that China's economy is also suffering from the trade war, but its resilience is clearly higher than the assessment of President Trump and his hawkish aides. In early June, the International Monetary Fund (IMF) reported that amid rising trade tensions, the Chinese government continued to further structural reforms and shift the economy from "high-speed growth" to "high-quality growth." The IMF forecasts that China's economy will grow by 6.2 percent and 6.0 percent in 2019 and 2020.

In short, the Trump administration's "maximum pressure" on China is failing. Instead, it is doing more harm to the U.S. itself. To be honest, China has not shown much enthusiasm for the summit meeting in Osaka, as Washington's malicious words and actions over the past few months have damaged the mutual respect and credibility needed for the negotiations. Before leaving for Japan, the Trump administration, which is used to bullying other countries, should really reflect on the way it deals with China.