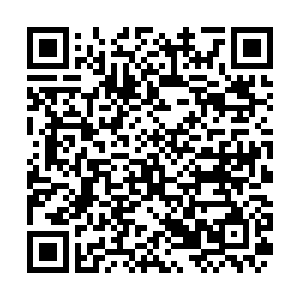 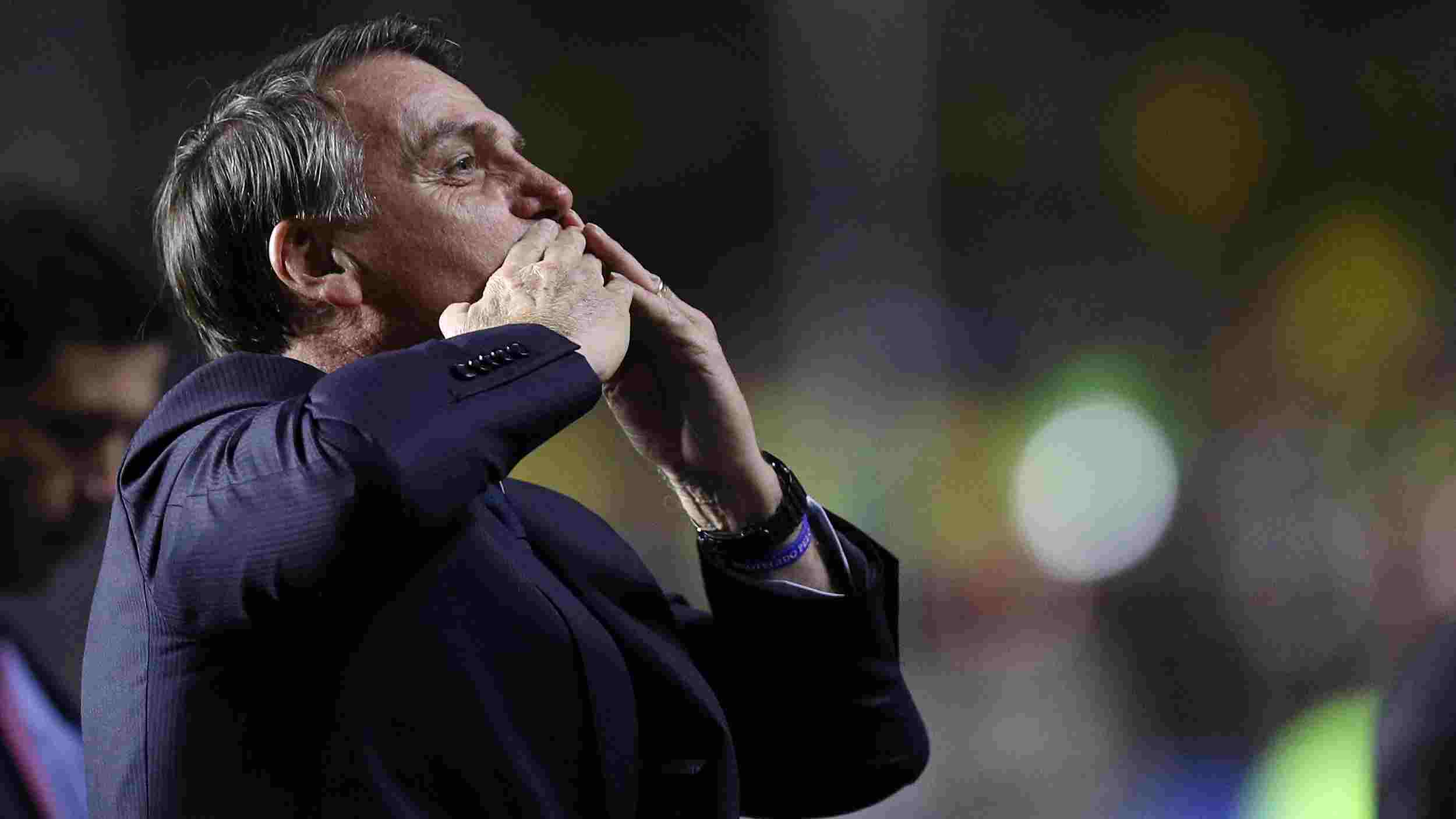 Brazilian president Jair Bolsonaro said Monday there is a "99% chance" that Rio de Janeiro will host F1's Brazilian Grand Prix starting in 2021 -- the latest in a battle with Sao Paulo, the current host city.

Bolsonaro made the announcement at a news conference alongside Rio de Janeiro state governor Wilson Witzel and F1 CEO Chase Carey. Bolsonaro said plans are "already very far along," although Carey said only that they are negotiating.

"We will not lose F1. Sao Paulo's contract ends next year and they've decided F1 will come back to Rio de Janeiro," Bolsonaro said.

Carey said his goal is to continue Grand Prix racing in Brazil.

"We are focused on finding the best opportunity for everybody for 2021 forward," he said. "I've talked about every race being a Super Bowl. We want to make our races events that captivate the entire city and region's imagination when we're here, and we want to be in a destination city that really captures the world's imagination."

When asked if Rio de Janeiro's violence could be a problem for hosting the event, Witzel responded that homicide rates have gone down since he became governor in January and he expects to add 10,000 new police officers through 2021 while spending more on surveillance equipment. 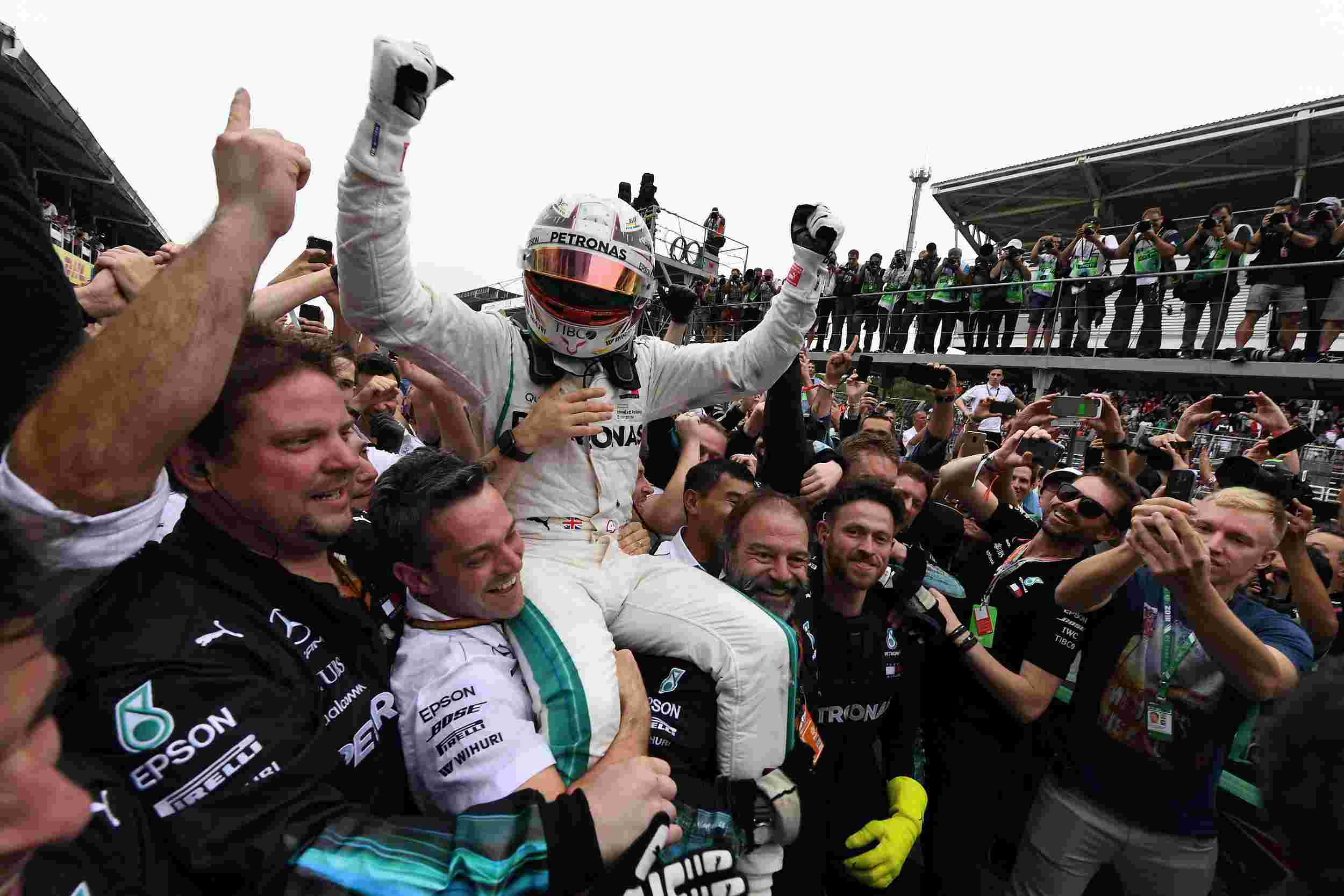 Rio de Janeiro has not hosted an F1 event since 1989 and does not currently have a racetrack.

Bolsonaro previously said a new track could be ready in six to seven months. However, Rio Motorsports, the consortium that is leading the effort to bring the race to Rio, said that a track would take 16 to 17 months to complete.

In neighboring Sao Paulo, state governor Joao Doria called his own news conference for Tuesday with representatives from F1.

After Bolsonaro's comments, Doria told the G1 news portal that keeping the F1 race in Sao Paulo "is not a personal desire" but instead is "an economic issue." He has previously said that Sao Paulo, the country's biggest city, "won't give up" its status as the Grand Prix host.

"How can you imagine that an investment that does not yet exist, is not projected or planned will get an international racetrack approved to organize the (Grand) Prix of F1 in 2020?" Doria asked last month.