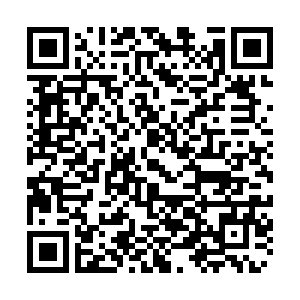 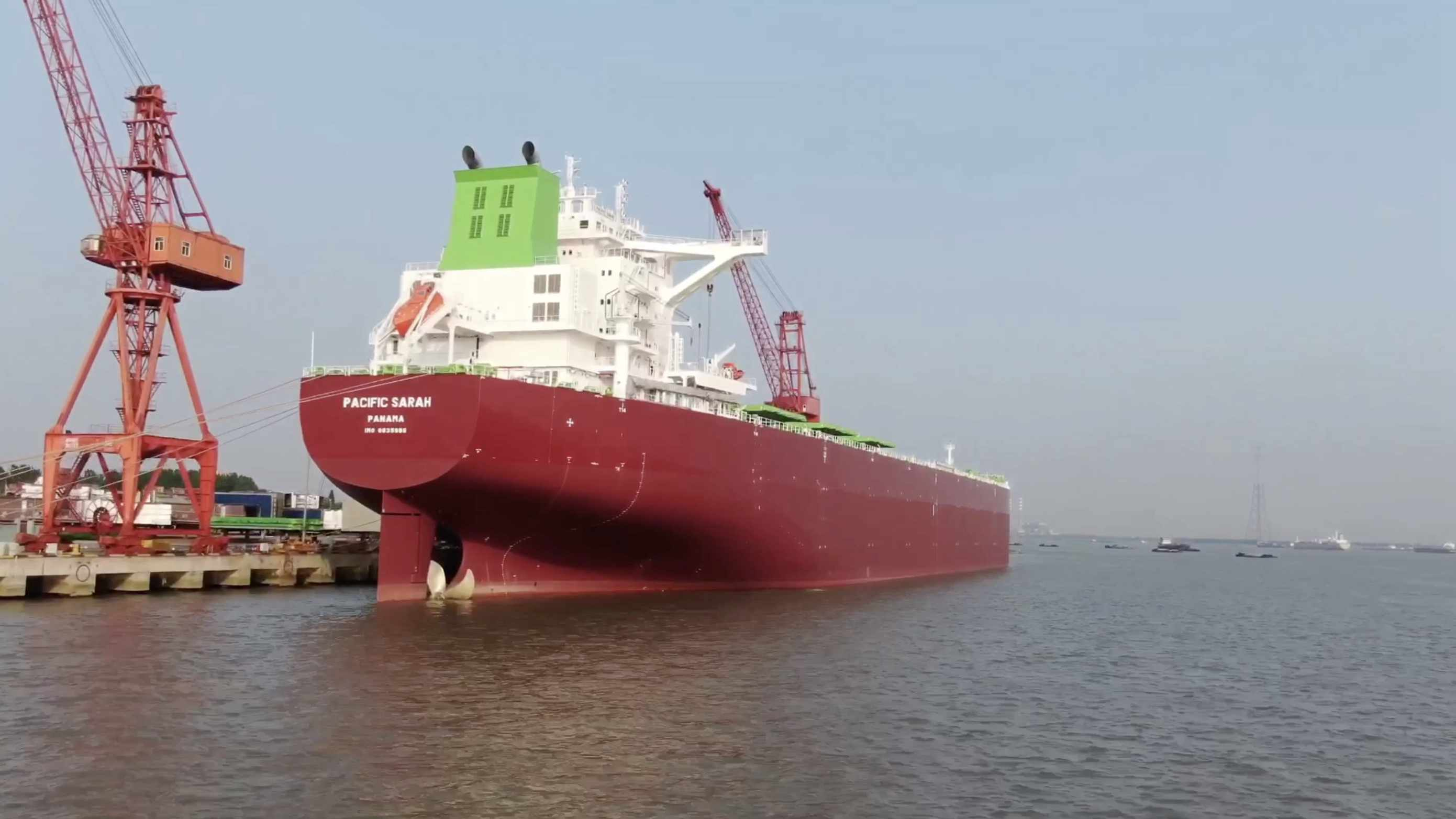 In recent years, the shipbuilding industry in China has grown rapidly, making inroads with its rival in Japan. Now, the two countries are seeking to cooperate with each other. Companies from both sides are looking at establishing more joint ventures.

A new shipbuilding joint venture in eastern China's Jiangsu Province is an example. The cooperation between China's largest private shipbuilder Yangzijiang Shipbuilding and Japan's industrial giants Mitsui E&S and Mitsui & Co. will soon commence operations on the outskirts Taicang in Suzhou, Jiangsu Province. The goal is to achieve maximum production efficiency through collaboration. 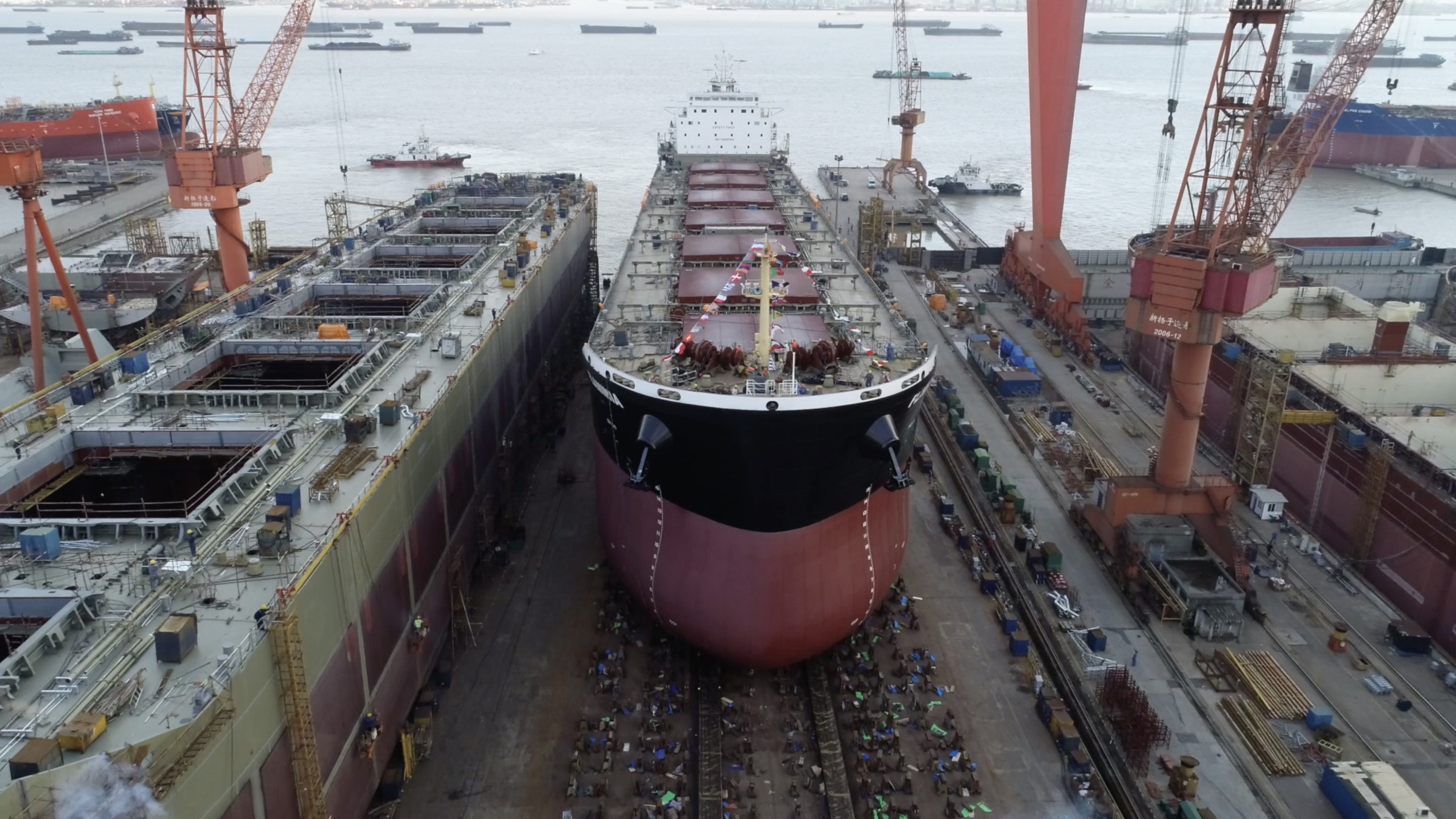 Koji Tamura, an executive officer from Mitsui E&S explained why the competitors decided to cooperate.

"Chinese shipbuilders have low cost and high efficiency, while Japanese have strength in technologies and management," he said.

"Despite huge progress, Chinese companies are still humble and have strong will to absorb new technologies," he said. 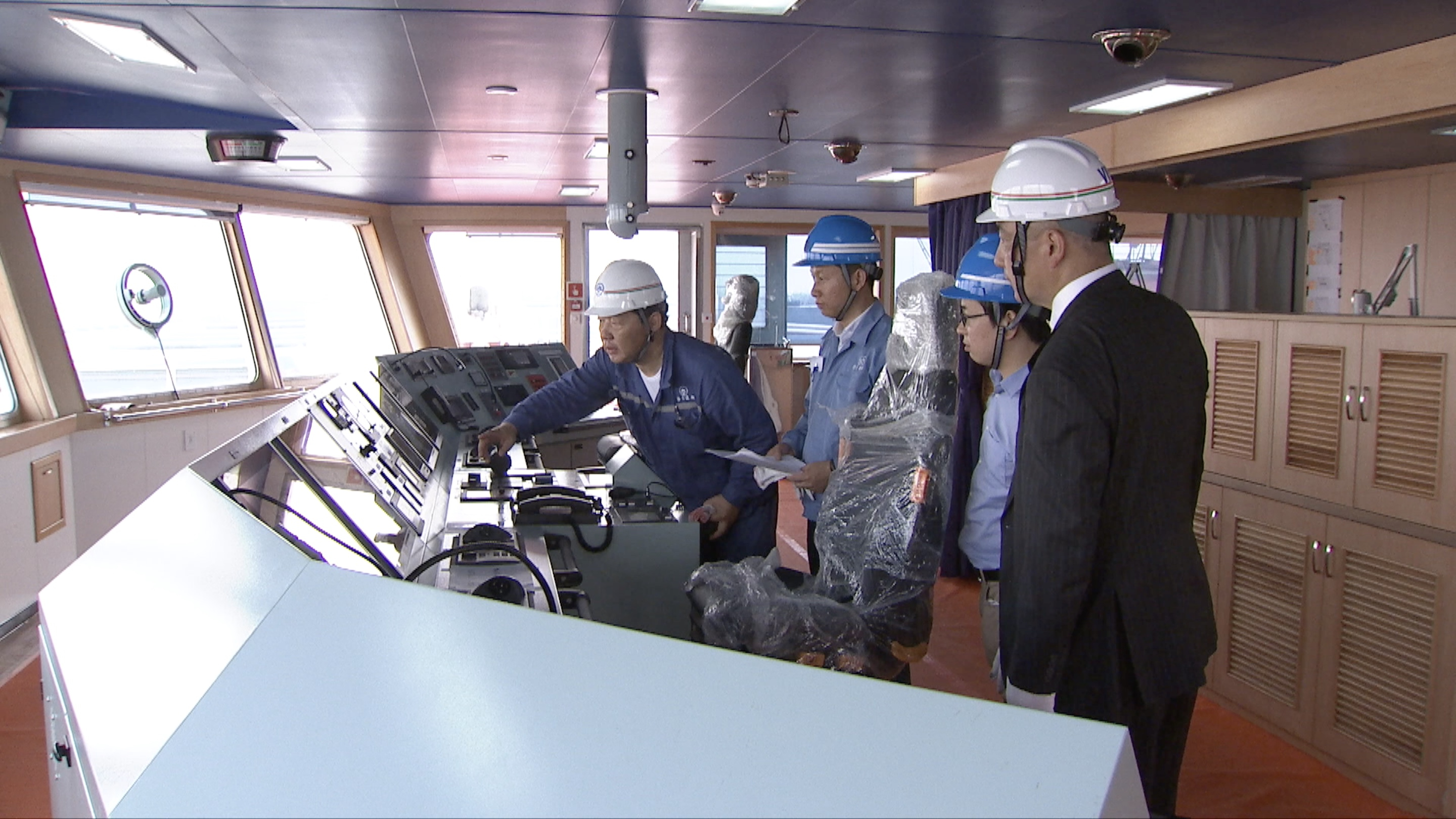 Chinese and Japanese companies are trying to open the first shipbuilding joint venture after China fully lifted its restriction on overseas investment in the industry./CGTN photo

Chinese and Japanese companies are trying to open the first shipbuilding joint venture after China fully lifted its restriction on overseas investment in the industry./CGTN photo

And it's good timing for a change because as the shipbuilding industry seeks to upgrade its production and sales, companies from both countries are joining hands to work together to overcome sluggish business.

All of this comes after China lifted restrictions on foreign investment in the industry, including ship construction, repair and design,  just a year ago. Now, the first deal is about to go into effect.

Yangzijiang is ready to embrace the potential for information exchange. Song Shuming, vice general manager of the company, said they need to improve their internal management system and learn from their Japanese partners. 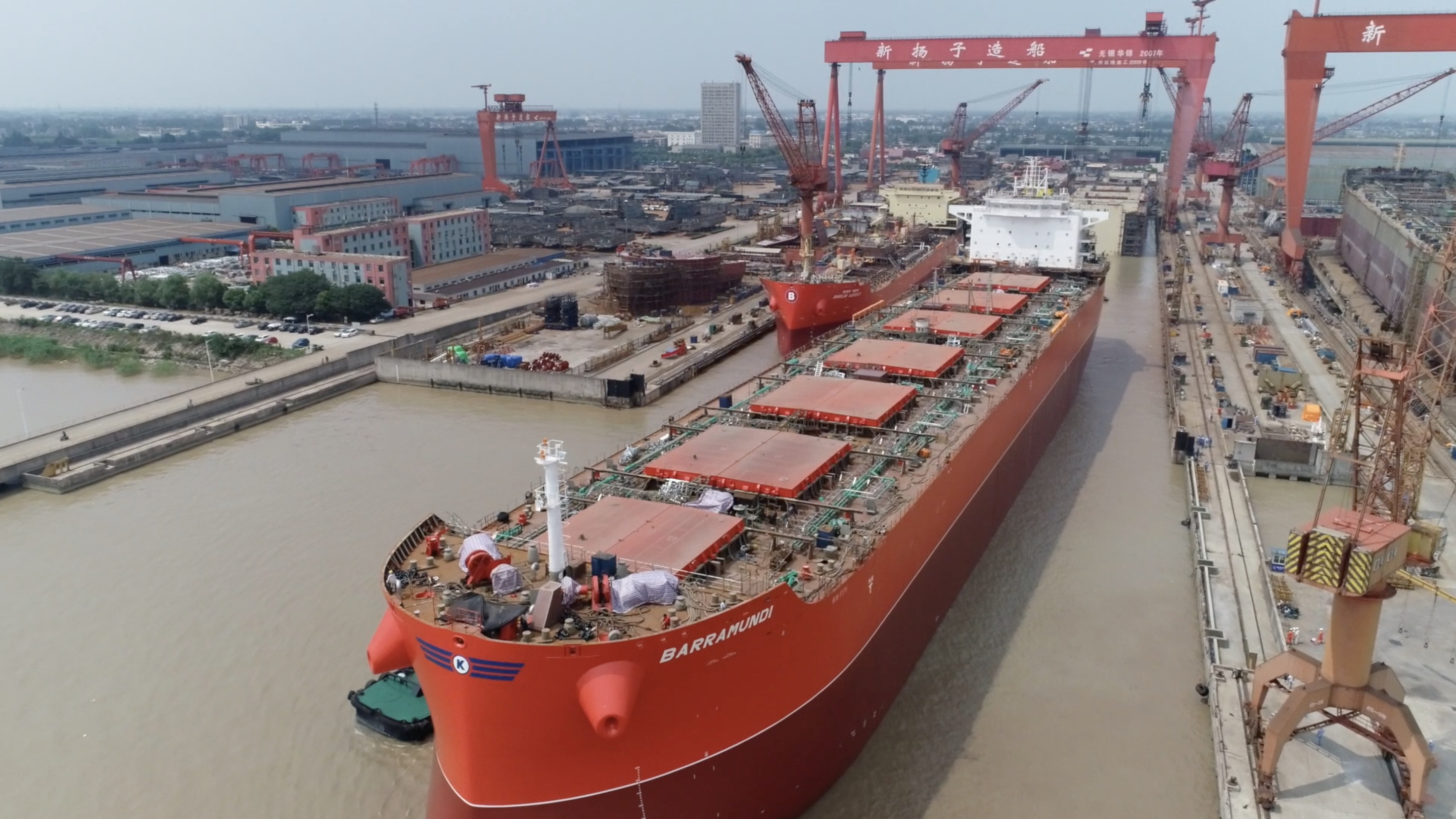 A Shipbuilding base in eastern China’s Jiangsu Province. /CGTN photo

A Shipbuilding base in eastern China’s Jiangsu Province. /CGTN photo

"We see China's further opening-up and more of its lift on the foreign investment restriction, and we want to be the first to try this in the shipbuilding industry, and we are looking forward to the cooperation," Ren said.

It will start operations in August and help both sides share in the benefits of the global shipping industry.