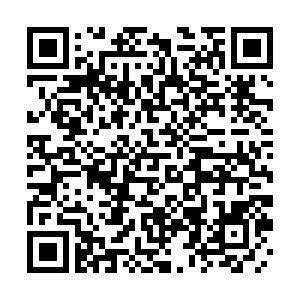 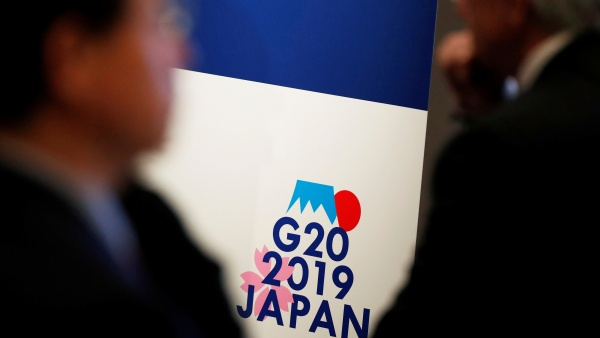 The G20 Summit represent more than 80 percent of global GDP. Its stated goal is to build an inclusive and sustainable world by trying to resolve global issues. And this year, several major issues will be on the table.

First of all, is the trade war between China and the U.S. It is currently the biggest factor affecting the development of the world economy. Experts believe that a comprehensive trade war, escalating from confrontations over tariffs, will have a vast negative impact on global demand.

The talks between the two biggest economies have faced deadlock since the U.S. government has been inconsistent in regards to deals the two parties once agreed on. So, the possible one-on-one meeting between Chinese President Xi Jinping and U.S. President Donald Trump is attracting worldwide attention. Will the G20 Summit be a breakthrough for the trade war? 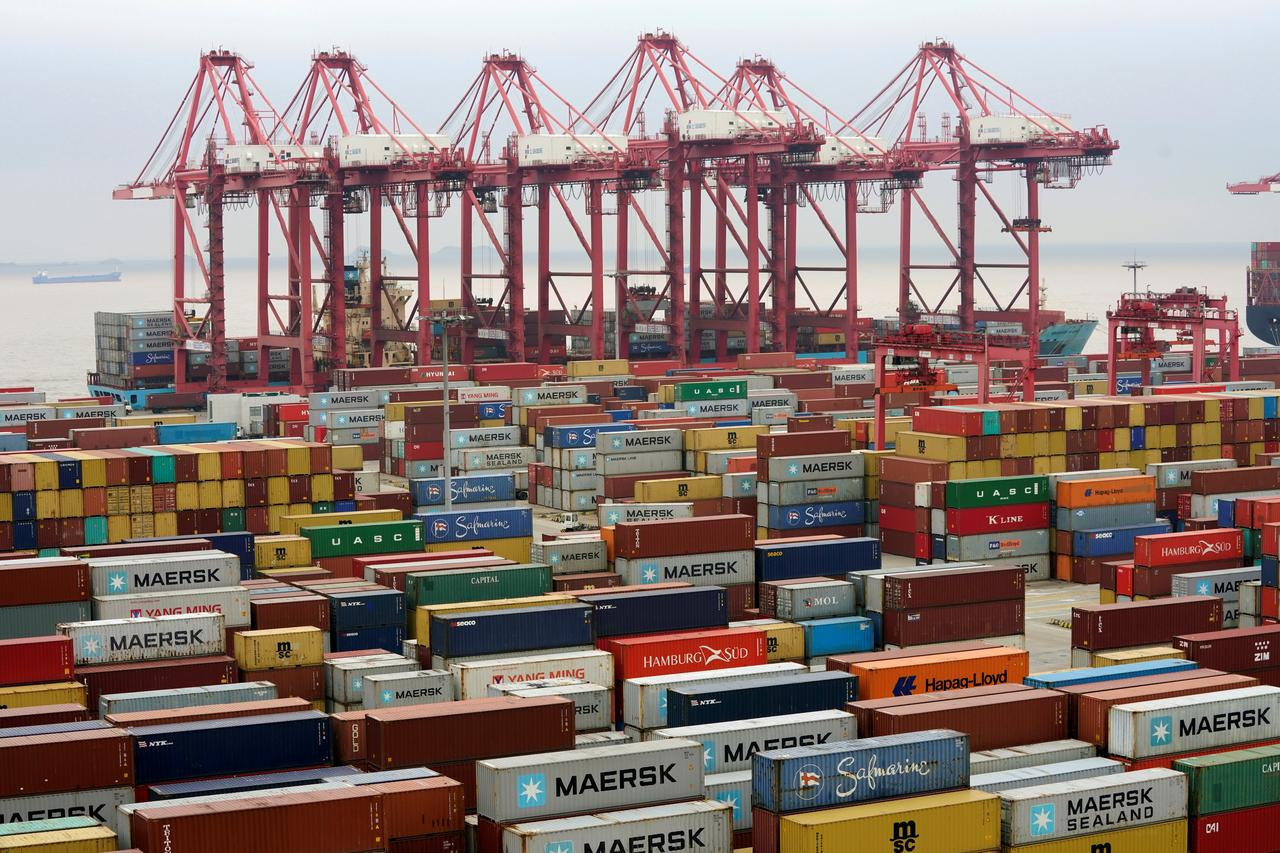 Next, eyes will be on the cracks in the European Union.

Experts point out that anti-EU sentiment in some EU countries has increased.

Italy, for example, violated the directives of the European Commission by approving an increase in its 2019 budget deficit to be equivalent to 2.4 percent of GDP.

A similar situation has occurred in Spain. Madrid has also refused to comply with the strict requirements of the EU. Prime Minister Pedro Sanchez has not cut the budget deficit and debt burden... but approved an increase in social spending.

France is also planning to embark on the path of boycotting the requirements of the European Commission by raising wages and cutting taxes. This is in response to large-scale protests and public dissatisfaction with reforms. 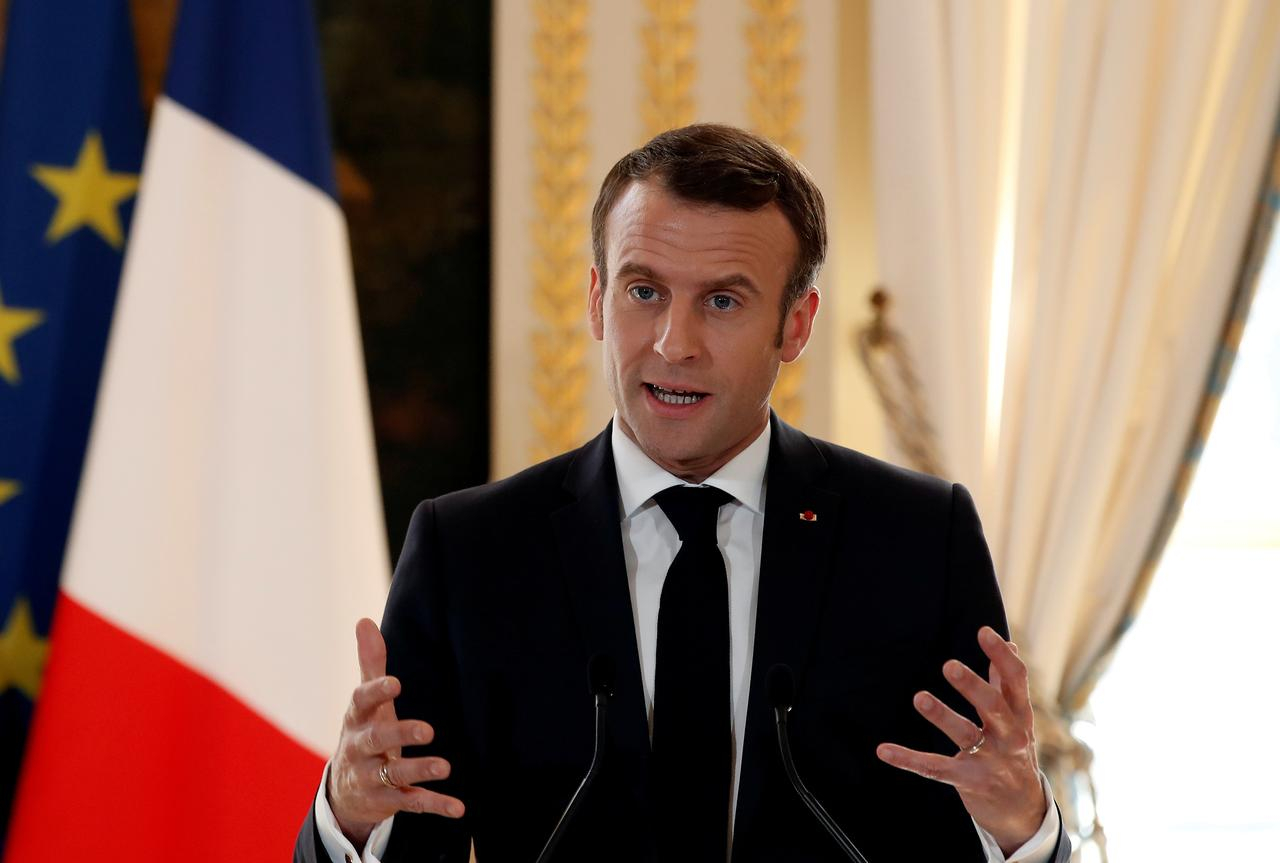 At a time when anti-EU sentiment is increasing, data shows the EU is beginning to show signs of slowing economic growth.

The IMF predicts a turning point is coming. In the latest report, the IMF cut its global GDP growth forecast from 3.9 percent to 3.7 percent. It says the global economy is now heading to another economic cycle, and may then fall into a new slowdown. And, the developing countries will be the first to be affected.

In 2019, G20 leaders have a lot of issues to tackle. But the question is, what contributions can they agree upon to resolve these issues?

(Cover: The logo of G20 Summit and Ministerial Meetings is displayed at the G20 Finance and Central Bank Deputies Meeting in Tokyo, Japan, January 17, 2019. /Reuters Photo)