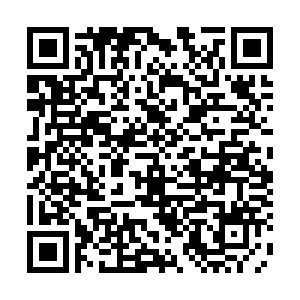 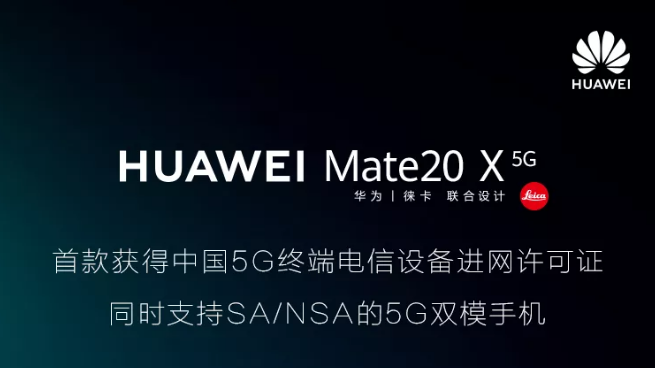 The 5G versions of the Mate20 X series, which are expected to be the first 5G phones to hit the market in China, support both standalone (SA) and non-standalone (NSA) 5G networks, Huawei said.

In June, the company announced its two products – the Mate20 X 5G and a foldable version of the Huawei Mate X – in the UK, with price tags of 999 British pounds and 2,300 British pounds respectively.

The telecom giant said it had employed more than 2,000 experts and engineers in 5G research and development, and established more than 10 5G research centers globally by the end of March.

With 50 commercial 5G contracts obtained in 30 countries, the company has shipped more than 150,000 5G base stations.

China Mobile, one of the major telecom operators in China, said earlier this month it had ordered more than 10,000 5G handsets for testing, including 5,000 Huawei Mate20 X phones.