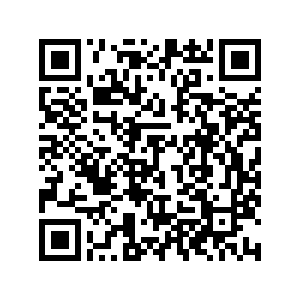 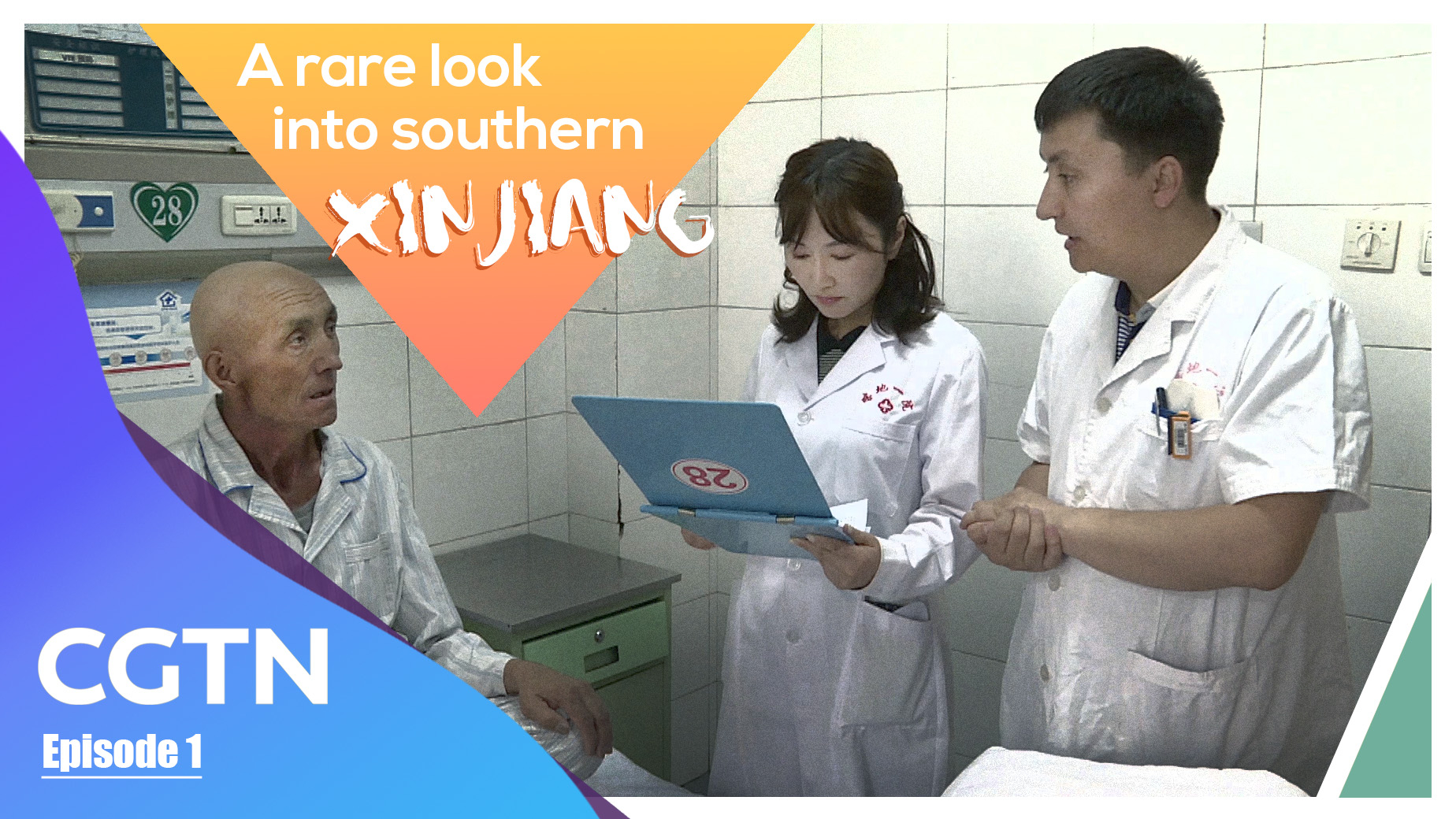 Cai Ling is one of about 30 doctors who joined the medical aid program in Kashgar, Xinjiang Uygur Autonomous Region, this year. Traveling 4,000 kilometers from her home Guangzhou in south China, to the edge of the vast Taklamakan Desert, Cai wants to make a difference.

"Health care is of major importance to people's basic livelihoods. The program will surely improve medical practices in the region. We have a team of experienced experts in medical oncology, gynecology, surgery and pediatrics. So basically all fields are covered," said Cai, director of the medical oncology department at the Kashgar Prefecture First People's Hospital. 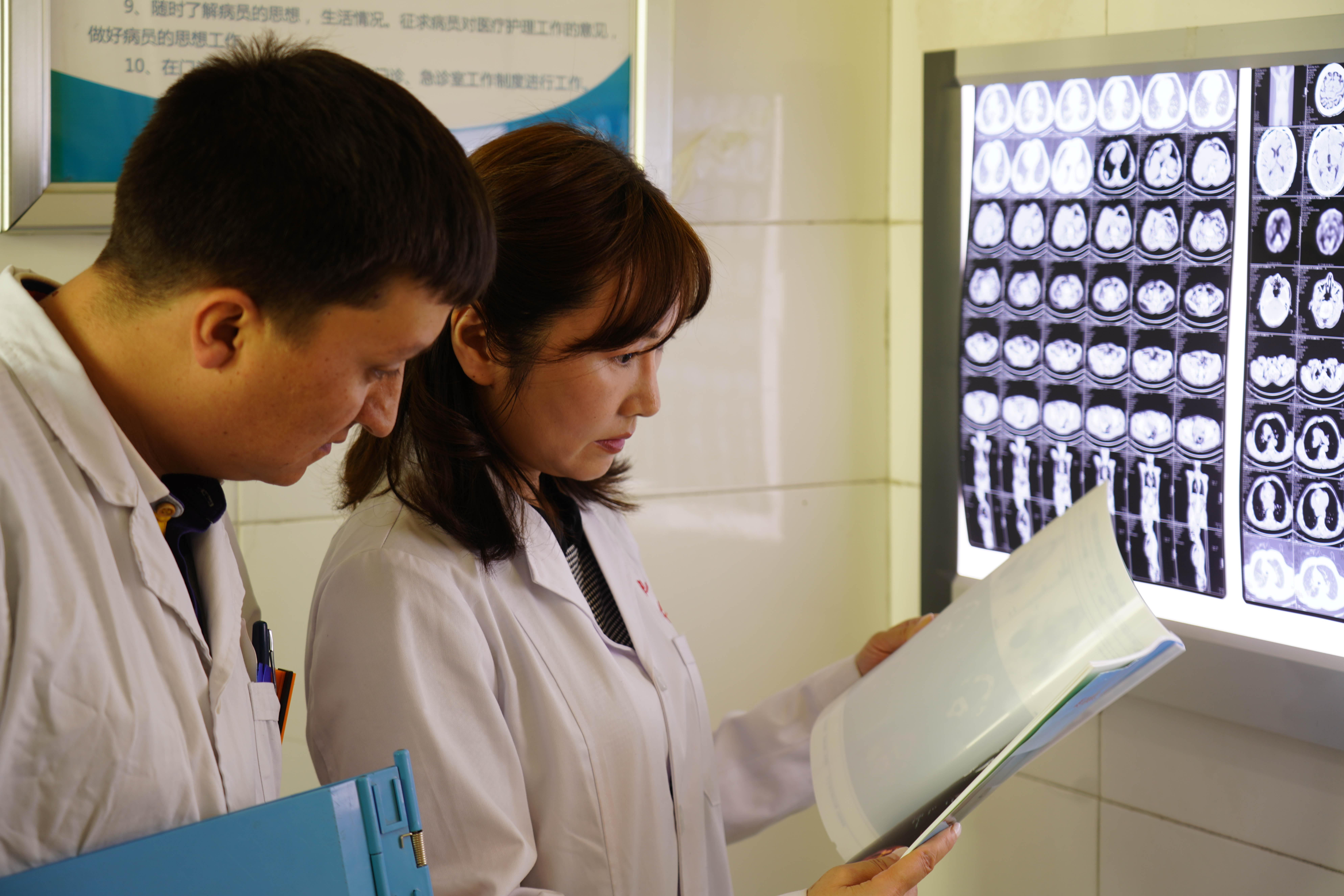 For the last three years, the Chinese central government has given top priority to improving Xinjiang's caliber of health care. Medical teams have been sent to help establish a better health care system. Currently, over 200 doctors from the nation's best hospitals are there to help. For Cai, coming to southern Xinjiang is more than just answering the call.

"My patients think highly of my profession and trust me with their hearts," Cai said, adding, "90 percent of them are from ethnic minority groups, and many of my colleagues too. I think this program can absolutely boost relationships between different ethnic groups."

The oncologist recalled that many rural residents were under-informed about cancer. Some believed it's incurable, and gave up treatment simply because they could not afford it. But now the situation has improved. 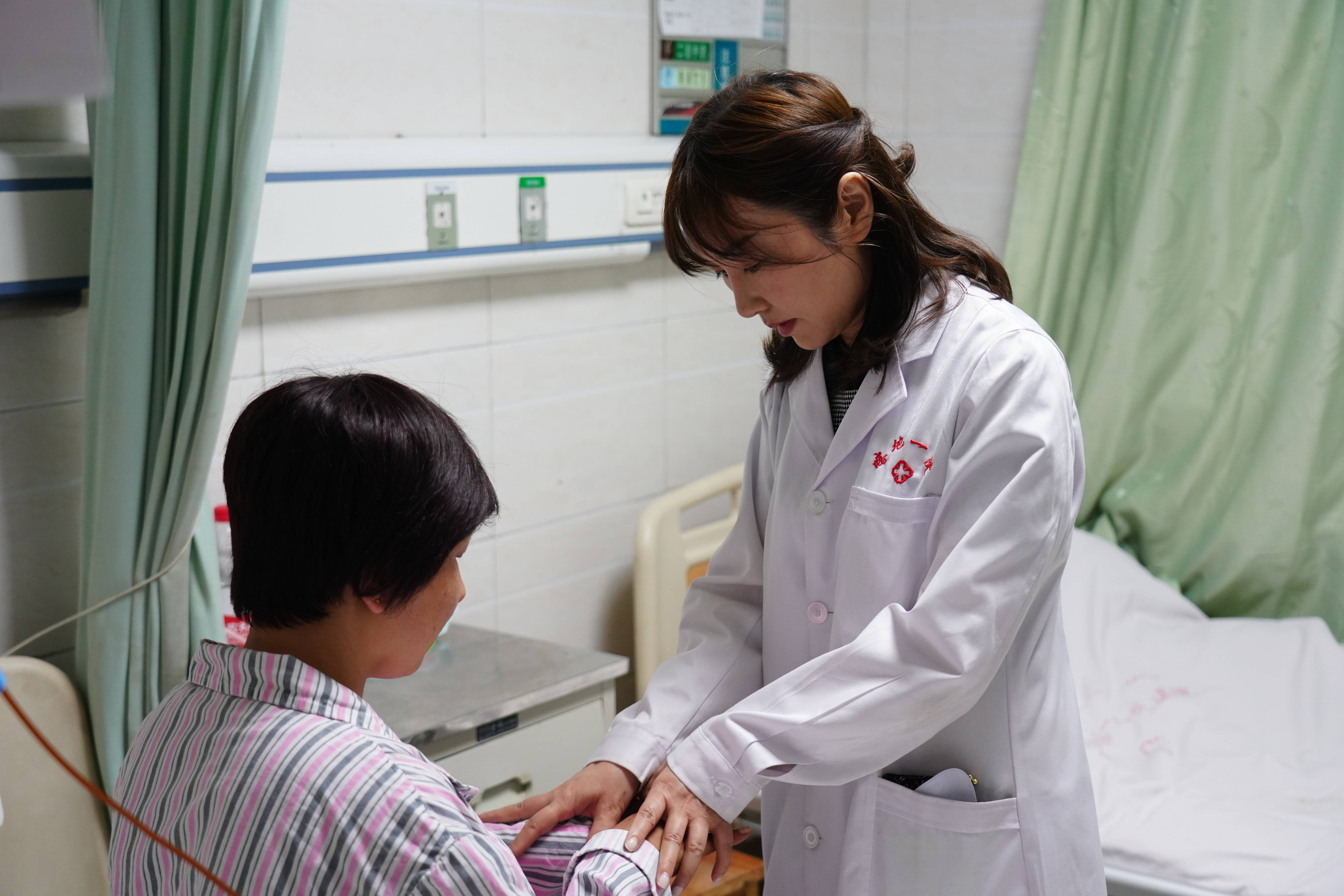 Cai talks to Chimengul Memet, a patient in the hospital, asking details of her conditions. /CGTN Photo

Cai talks to Chimengul Memet, a patient in the hospital, asking details of her conditions. /CGTN Photo

"Now most patients receive nearly free treatment here as a benefit from the latest improvement in the region's health care policy. They are also increasingly compliant and have more faith in the treatment," said the doctor.

"Ninety-eight percent of the bill can be reimbursed. So I spend only 100 to 200 yuan on each course of the treatment," said Chimengul Memet, a young patient who has already received eight courses in the hospital. There are around 200 patients like her who have been receiving cancer treatment at the hospital. Although after a year, Cai and her peers will have to come back, there will be more to carry on the task for the years to come.