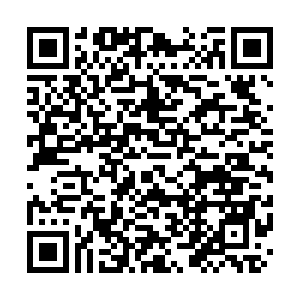 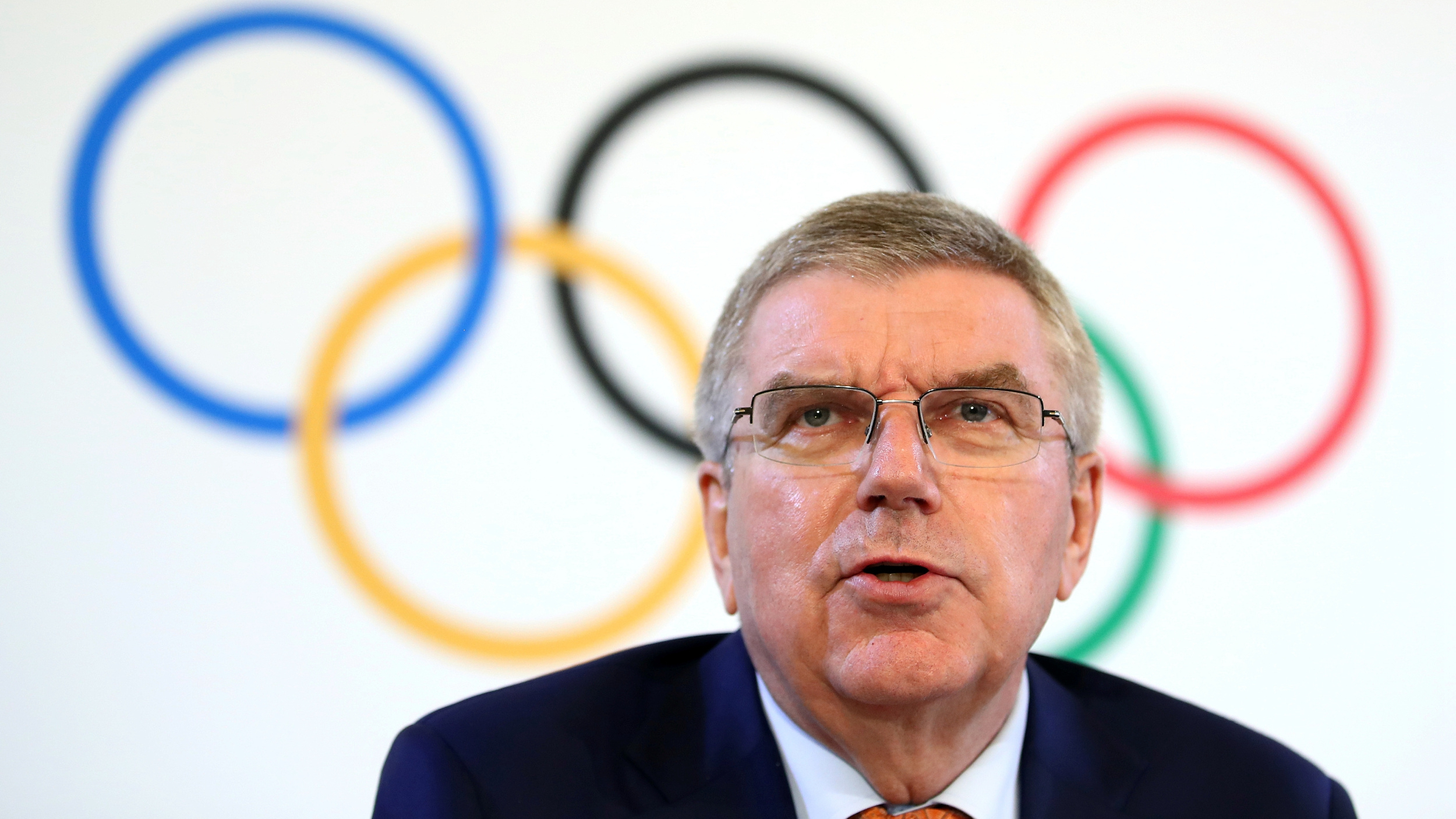 IOC President Thomas Bach has called on public authorities to respect the Olympic values and reiterated that the Olympic Games are the only event with the power to unite the world.

Bach, addressing the 134th IOC Session, said: "We are calling on them to respect our social mission, to respect our solidarity model and to recognize our invaluable contribution to society.

"We stand for values. We organized competitions for all athletes from all sports, regardless of whether these competitions are commercially successful or not. We are not cherry picking."

Bach said that the vision and dreams of Pierre de Coubertin have "stood the test of time", and that proved more important when "humankind is living in an age when the world is drifting apart."

"Hardly a day goes by without news of rising nationalism, of mistrust and protectionism. In an age of global crises, we are seeing more isolation, more separation, more confrontation and less cooperation," he added. "This also means, on the other hand, that the values of the Olympic Games are as relevant now as they were then."

Bach will speak to the leaders of the world at the G20 Summit in Osaka, Japan, on Saturday June 29, but he had said he will not hold bilateral meetings with any of the leaders, including those from the future Olympic hosts of Japan, China, France or the United States.