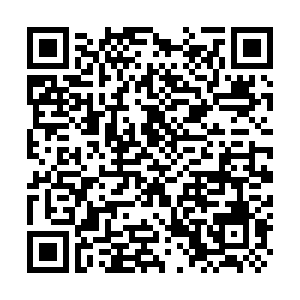 China expresses strong dissatisfaction with and strongly opposes the UK's interference in Hong Kong affairs, spokesperson for the Chinese Ministry of Foreign Affairs Geng Shuang told reporters at a news briefing on Wednesday.

"Since the return of Hong Kong to the motherland on July 1, 1997, Hong Kong affairs have remained a Chinese internal issue," Geng said, stating that no foreign institution, country or individual has the right to interfere in China's own internal affairs.

In additin, Geng said that Hong Kong affairs will not be discussed during the upcoming G20 summit in Osaka, Japan. "China will never allow its internal affairs be discussed in such an economic forum," Geng added.