While the spotlight shines on Osaka, what happens in Changsha may be of more lasting importance
Andy Mok 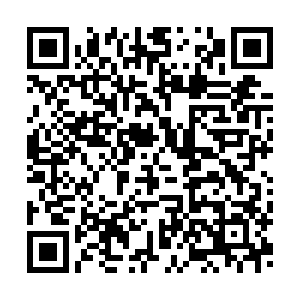 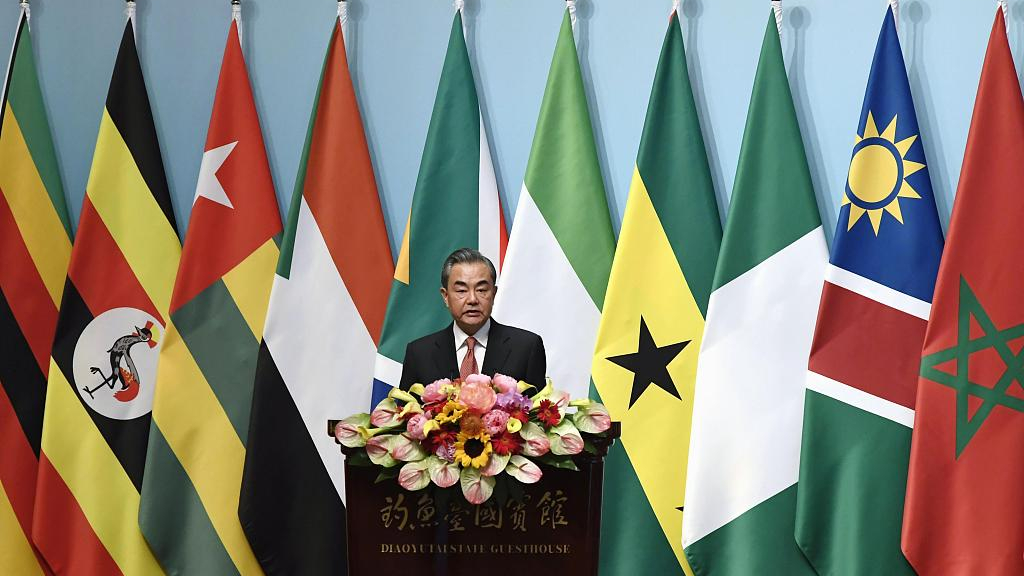 Editor's note: Andy Mok is a research fellow at the Center for China and Globalization. The article reflects the author's views, and not necessarily those of CGTN.

The global media spotlight this week will be pointed at the G20 meeting in Osaka and the meeting between Presidents Trump and Xi. But another important event will be taking place that may have a much more profound impact on the lives of a third of the world's population.

The first China-Africa Economic and Trade Expo will be held on June 27-29 in Changsha, capital of Hunan Province. The event, jointly sponsored by the Ministry of Commerce and the local government, is one of the key platforms under the Forum on China and Africa Cooperation (FOCAC).

Africa is the world's second most populous continent (and second largest). However, it faces a number of daunting challenges such as poverty and the hunger and malnutrition associated with it, poor education with some African countries reporting literacy rates below 30 percent, violence and low economic growth rates as well as limited access to financing. It has also fought to overcome the legacy of colonialism.

For the past decade, China has been Africa's largest trade partner with total trade of 204 billion U.S. dollars in 2018, which represents a 20-percent increase over the previous year. By contrast, U.S.-Africa trade totaled 62 billion U.S. dollars or about one-fourth. Not surprisingly, 53 African countries will be represented at this inaugural expo.

Another challenge Africa has faced is the low level of intra-regional trade with some African countries selling more to the EU or Asia than to other African countries. According to the Brookings Institution, intra-Africa trade reached 17 percent in 2017, but it remains low compared to the levels in Europe (69 percent), Asia (59 percent), and North America (31 percent). 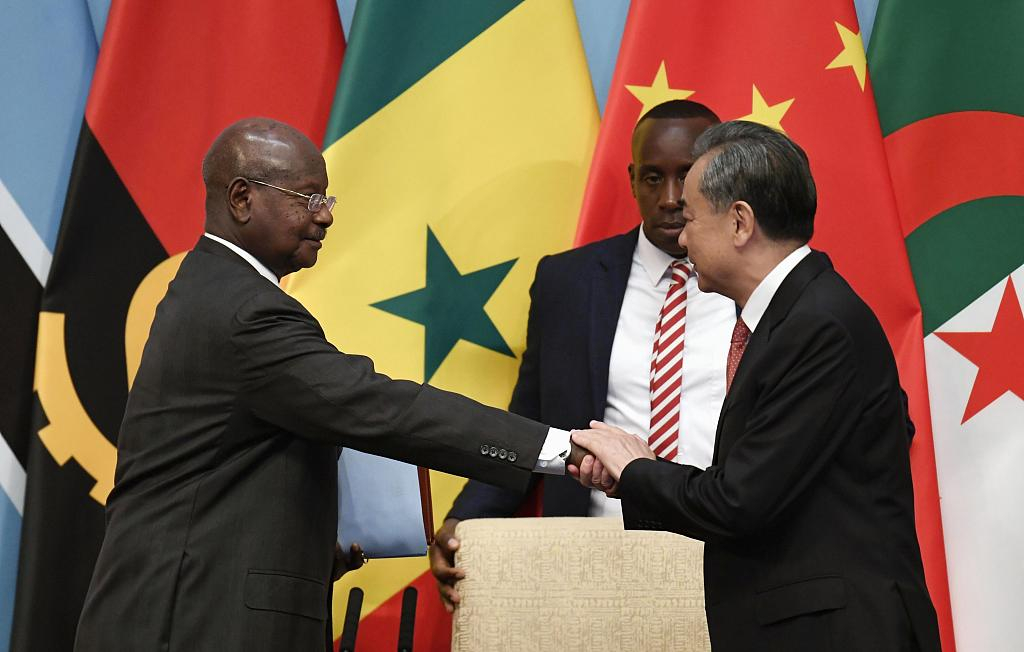 However, 2019 may be seen as the year when this problem is finally solved and Africa can enjoy a period of rapid and sustainable growth. On May 30, the African Continental Free Trade Agreement (AfCFTA) came into force. The agreement will boost intra-African trade via slashing tariffs by 90 percent and harmonizing trading rules at a regional and continental level. If successful, AfCFTA is expected to boost intra-African trade by 52.3 percent by 2022, according to the Council on Foreign Relations.

China has taken a major role in helping fill this gap. An analysis by Deloitte shows that in the past 20 years, China has financed one in five African infrastructure projects while constructing one in three. These projects include adding to or upgrading about 30,000 km of highways, 2,000 km of railways and 85 million tonnes per year of port throughput capacity.

As a result, most of the conditions for a takeoff of intra-African trade appear to be in place. This could be the catalyst for Africa that will affect not just the billion-plus people of Africa but the entire world as the continent gains greater influence in creating a community of shared future for mankind.

While the world's attention is focused on Osaka this week, the China-Africa Economic and Trade Expo in Changsha might be overlooked. To do so would be to miss an important milestone in the potential remaking of the global order.

(If you want to contribute and have specific expertise, please contact us at opinion@cgtn.com.)