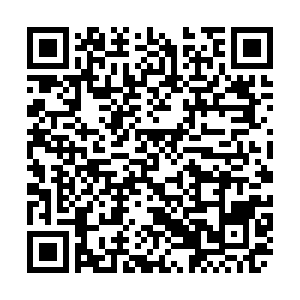 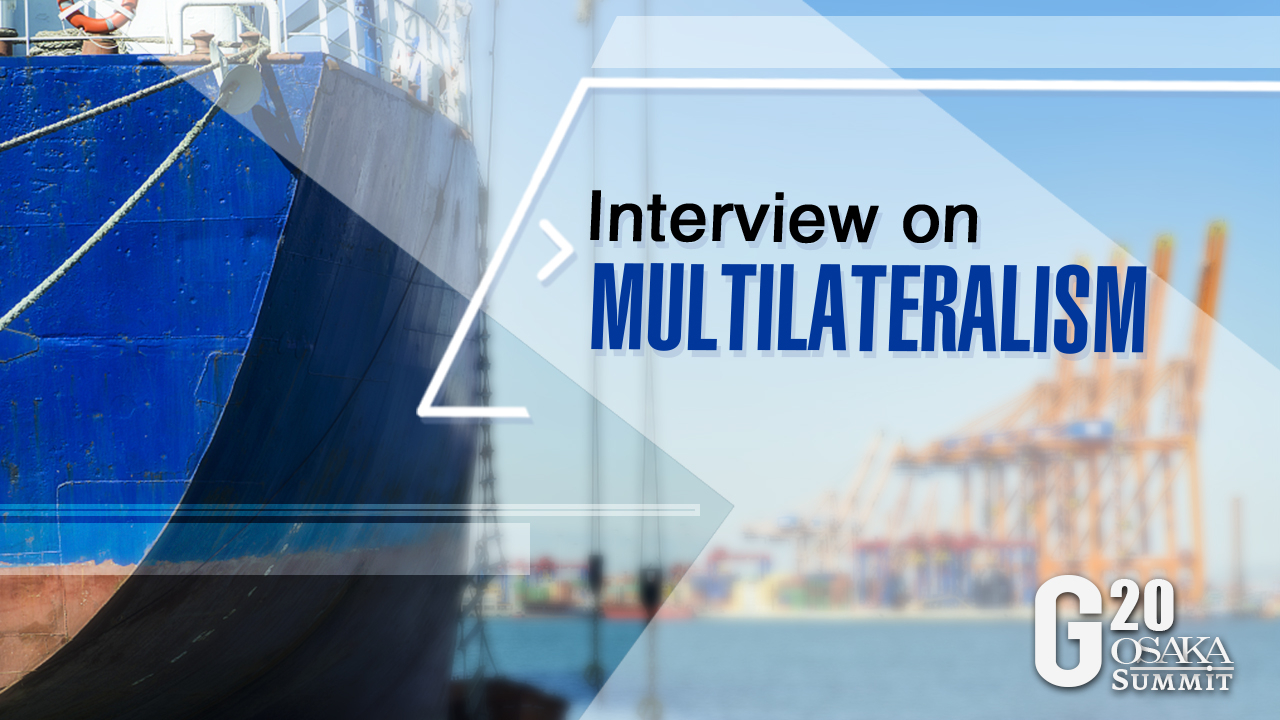 The focus of the Osaka G20 summit will no doubt be on trade this year.

The conflicts over trade between China and the U.S. are heating up while both sides imposed tariffs on each other's goods. The United States is shifting its role from a multilateral trade promoter to a populism and nationalism supporter. The World Trade Organization (WTO) is facing challenges due to its low effectiveness as the modernization reform is on the agenda.

Chinese President Xi Jinping will travel to Japan on Thursday and will meet the U.S. President Donald Trump on the sidelines of the Group of 20 summit in Osaka, Japan, to discuss fundamental issues.

This year's G20 meeting attempts to serve as a forum for perhaps the most intensive trade conflicts since G20 was founded in 1999. The U.S. and China are not only confronting each other directly on tariffs but almost fail to use any multilateral forum to mediate the dispute.

On June 9, G20 finance ministers released a communique in the ministerial meeting stressing that geopolitical tensions have intensified, risking global growth and trade under the surge of confrontation. While protectionism is becoming a guiding principle of the U.S., its deepening trade conflicts with China have led to serious economic repercussions worldwide. 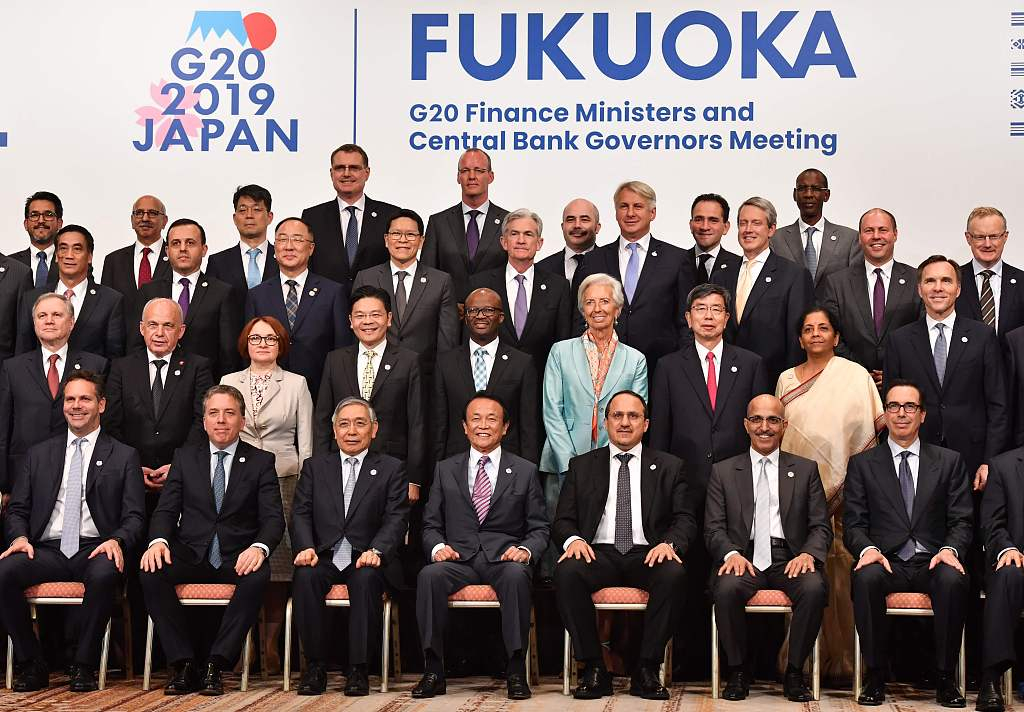 "The U.S. is sending signals that are different from its previous administration to the whole world, while national leaders and policy-maker circle in G20 can apparently see the U.S. undermining the multilateralism," said Professor Wang, adding that G20 summit is quite critical at this moment as U.S.-China has made huge impacts on global and regional economies.

Traditionally, governments act slowly to work together and reach certain agreements at platforms like G20 summit. Even though G20 was founded in 1999 to deal with the Asian financial crisis and gained signature achievements preventing the global economy from sinking, its influence on policy-making and practical governmental actions are "seriously dying."

"That (trade war) is a question to almost all countries, and I am not sure how important the role G20 can play in managing the conflicts," said Professor Wang. 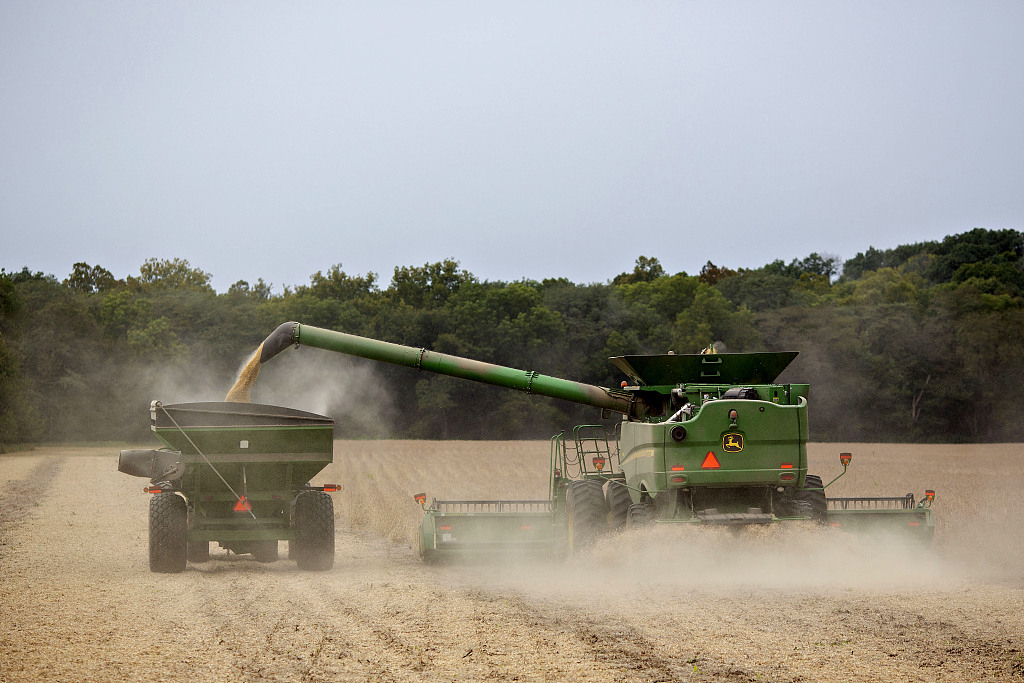 Soybeans are harvested in Illinois, the U.S., under the trade war's knock-on effect on agricultural commodity flows globally. /VCG Photo

Soybeans are harvested in Illinois, the U.S., under the trade war's knock-on effect on agricultural commodity flows globally. /VCG Photo

Wang also expressed his concern that G20 might turn into a talking shop for junior officials ending up with a leader circle group photo, which means the critical issues will be left out there awaiting further on-and-off talks.

"I believe the two leaders of the China-U.S. trade war do want a deal, as 'friend' is a word they both mentioned on different occasions," Wang told CGTN that though the extent and directions of the talk remains a big question mark, we can see eagerness on both sides.

Pave the way for multilateralism

"The trade protectionism and economic nationalism guided by Trump's 'America first' policies are narrowing down global trade interest," Professor Wang pointed it out in the interview.

On Tuesday, China clearly said the instability and uncertainty in the global economy were mainly due to trade tensions that arose from unilateralism, protectionism and bullying practices, and is expecting a strong signal of supporting multilateralism and opposing unilateralism in the upcoming G20.

Domestically, U.S. is a society of division, and the situation will continue for a long time. The pressure leads to even a stronger surge of nationalism and protectionism in U.S. global trade policies. "By retreating from multilateral engagement and leadership, the United States is losing its power in making rules and standards of global trade and investment," said an analyst from the U.S. Chamber of Commerce. 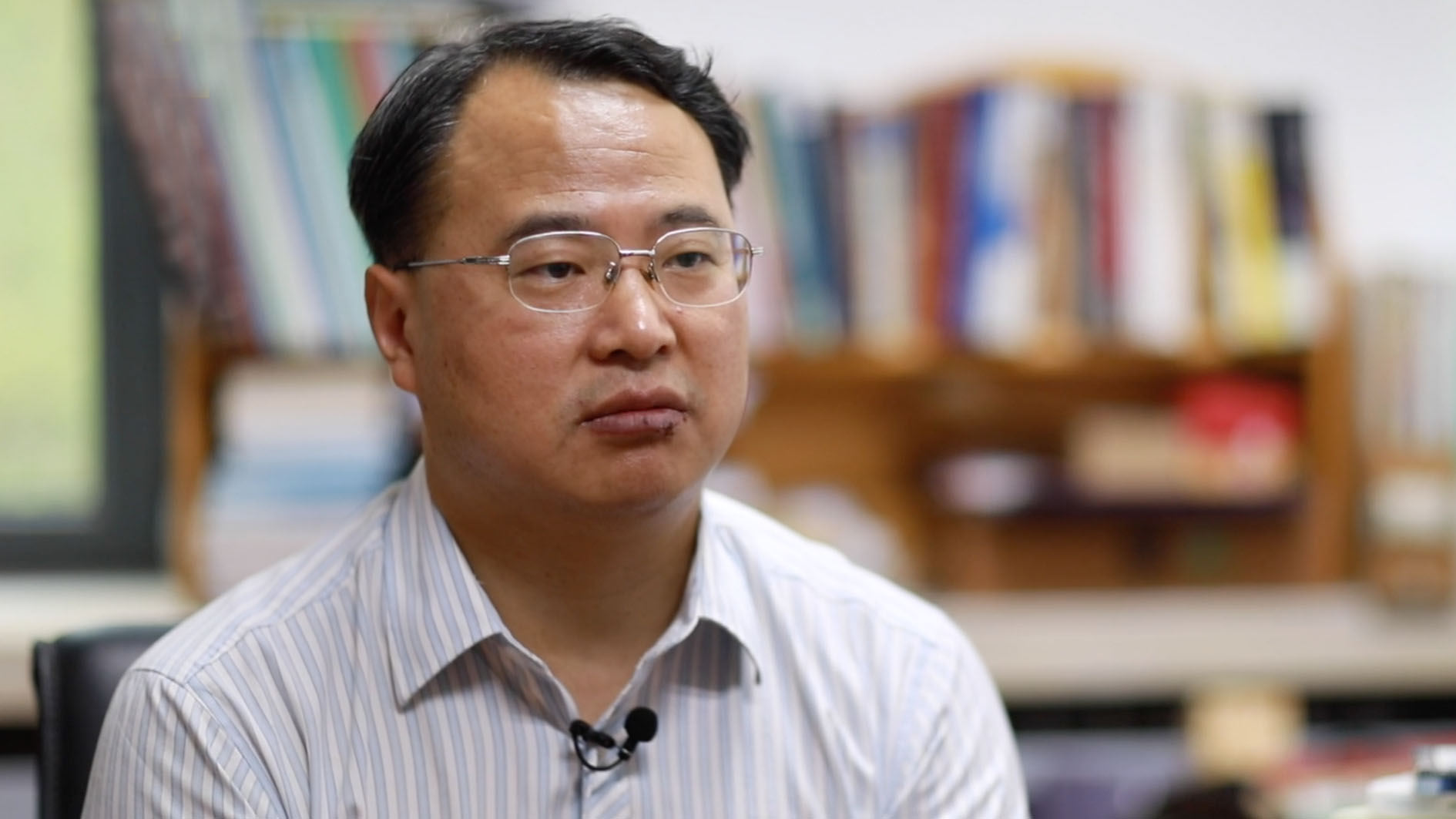 "Obviously it is against the spirit of free trade that the U.S. promoted for so long time," Professor Wang stressed that when you calculate trade surplus, you should include trade in services as well as earnings from overseas investment, but by far it seems only goods trade got attention in the trade war. Moreover, technologies should not even be the sacrifice of Trump administration's policy U-turn.

What the U.S. called "unfair" trade could be easily cracked by referring to data released by WTO and IMF, and the populist rhetoric used by Trump to justify his protectionism policies is nothing more than an excuse.

Over many years, WTO has frustrated its member countries as the reforms see only a pushback on each deal. "WTO authority is being challenged by unilateralism and protectionism too," explained Wang. But he believes that the risks and suffers now WTO is experiencing can only prove the ties of global economies are getting stronger and tighter.

"There's no winner in the trade war," Wang said. Economic decoupling will trigger a lot of economic loss and damages between the two countries, however, China is an economy with strong political institutions and huge middle-class consumption market relying less on imports. The government can stimulate the economy and offset the trade war impact.